The Strictly Come Dancing Christmas Countdown will continue to bring all the fun of the Strictly ballroom following the finale of the 2020 competition series. On Christmas Day, hosts Claudia Winkleman and Tess Daly will be walking Strictly fans through some of the best performances over the show’s 16 years on air. Some ballroom experts have spoken exclusively to Express.co.uk to give their opinions on the most iconic dances and we’re also giving you the chance to vote one which dance was your favourite.

What are the best Strictly dances?

Fans of Strictly always look forward to the Christmas special, but the format will be slightly different this year.

Due to the coronavirus pandemic, the usual group performances will not be able to take place, as usually previous contestants make a comeback for a special festive performance.

The Strictly Christmas Countdown will take a similar format to the recent ‘Best Of’ series, and it will show some of the most impressive dances in the history of the show.

There will be a commentary from the usual hosts and judges, as well as some of the dancing professionals.

A total of 25 dances will be shown, which have all been chosen by the British public. 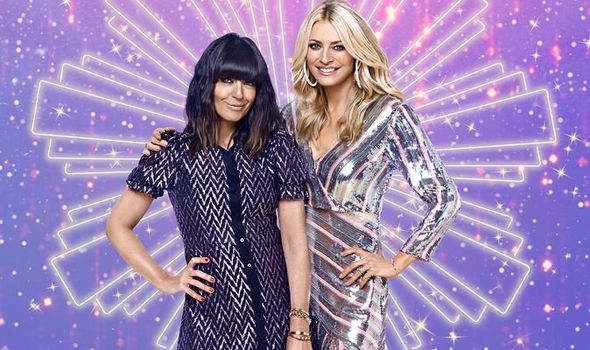 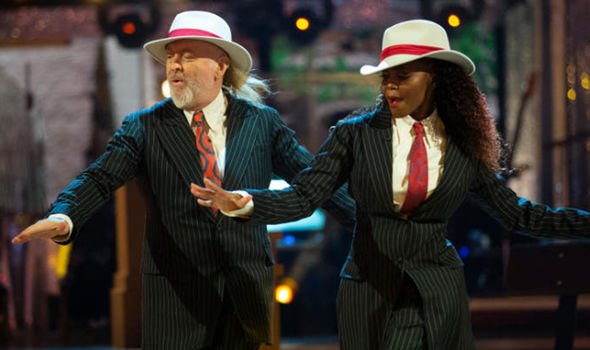 Gary Edwards is a judge on Dancing with the Stars – the American version of Strictly. He has judged in more than 55 world championships and even taught Michael Jackson and MC Hammer.

Speaking about his favourite dances of the 2020 series, he said: “It’s almost impossible to split my top two! Maisie and Gorka’s quickstep, simply superb, attained a level of dance that I’ve never seen before so fast.

“They could easily dance on the open circuit and get a great result, an easy 10!

“Also HRVY and Janette’s Hip Hop, it looked like two pros dancing, incredible performance with all the right ingredients for a great Strictly ‘one to remember’, absolutely brilliant.”

His all-time favourite performance, however, was from back in 2016 when actor and singer Danny Mac reached the final with Oti Mabuse.

He said: “Danny Mac and Oti Mabuse’s Samba was pro-level, just incredible, it would have finished high in any international event.” 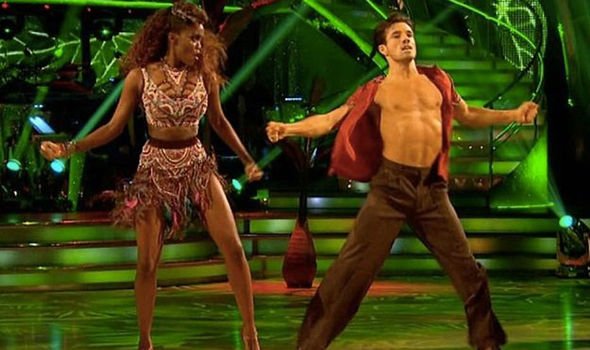 Strictly: Danny Mac and Oti dance the Samba in 2016

His most iconic moment of the series so far was when astrologer Russell Grant was fired out of a cannon during his Wembley special in 2011.

Speaking about what makes the perfect performance, he said: “The Strictly audience is very educated on dance technique these days, it’s easy to assume it’s just about performance and celebrity, but today’s Strictly is more about millions of amateur dance ‘judges’ actually knowing what they are looking at.

“Performance level would be first on an entertainment value, and technique, always followed by the influence of the judges.”

DON’T MISS…
Strictly finalists 2020: Who are the Strictly Come Dancing finalists? [EXPLAINER]
Gorka Marquez wife: How long have Gorka and Gemma been together? [INSIGHT]
Ranvir Singh hints she’s been ‘robbed’ of place in Strictly final [INTERVIEW] 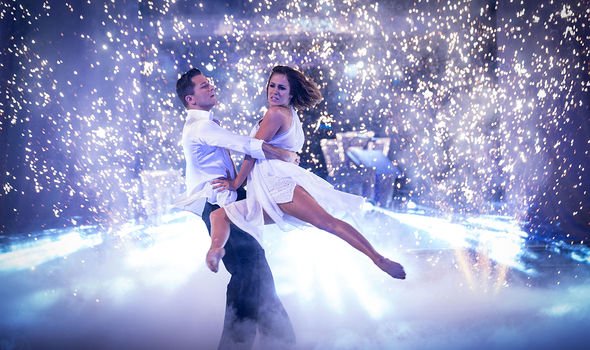 Strictly: Caroline Flack and Pasha dance to ‘Angels’ in 2014

Stephanie Wallace-Carr, creative director of Musical Theatre at media, music and performing arts institute LMA, has previously choreographed on Dancing on Ice and performed alongside the likes of Pink and Katy Perry.

She paid tribute to a much-loved TV personality when describing her all-time favourite dance, saying: “Looking back and, given the circumstances, I would have to say Caroline Flack’s routine to Angels.

“She approached the dance with such grace and had an incredible passion. It was a lovely end to her Strictly journey that showed off her dance skills and, in hindsight, carries so much more emotion now.”

Flack appeared on the show in 2014 and she went on to win the series with her partner Pasha Kovalev.

Speaking about her favourite 2020 performance, Wallace-Carr said it had to be comedian Bill Bailey’s ‘Rapper’s Delight’.

She said: “It was great to see someone who’s a non-dancer – and who was probably out of their comfort zone – commit so much to a routine. He had fantastic musicality, rhythm and flare… I loved it!”

Giving her opinion on what she believes audiences look for when voting for their favourite dance, she said: “Year after year, I think the audience cast their votes based on personality – everyone wants to be entertained and we want to see lots of chemistry between the couple.

“I think people also vote for someone who’s shown real progression – so, someone who has started out with a few bumps in the road but gone on to shine always wins over viewers.

“Similarly with other TV talent shows, the likeability factor is key. It important to show that you’re taking the contest seriously, but it will come across to people at home if you’re also having fun while doing it and people will resonate with you much more.”

The professional said in order to achieve a perfect score, it is all about the correct technique and having a high standard of performance, from the way their body moves to their facial expressions and, most importantly, passion.

She added: “The best contestants are always those who are clearly enjoying themselves and are committed 100 per cent to the dance.”