THE Strictly Come Dancing live shows are in full swing but if you haven't been lucky enough to get a seat in the live studio audience, have no fear as you  can bag tickets for the tour next year.

Viewers can't wait to see the stars in action and will be hoping that their favourite will be heading out on live tour. Here's all you need to know… 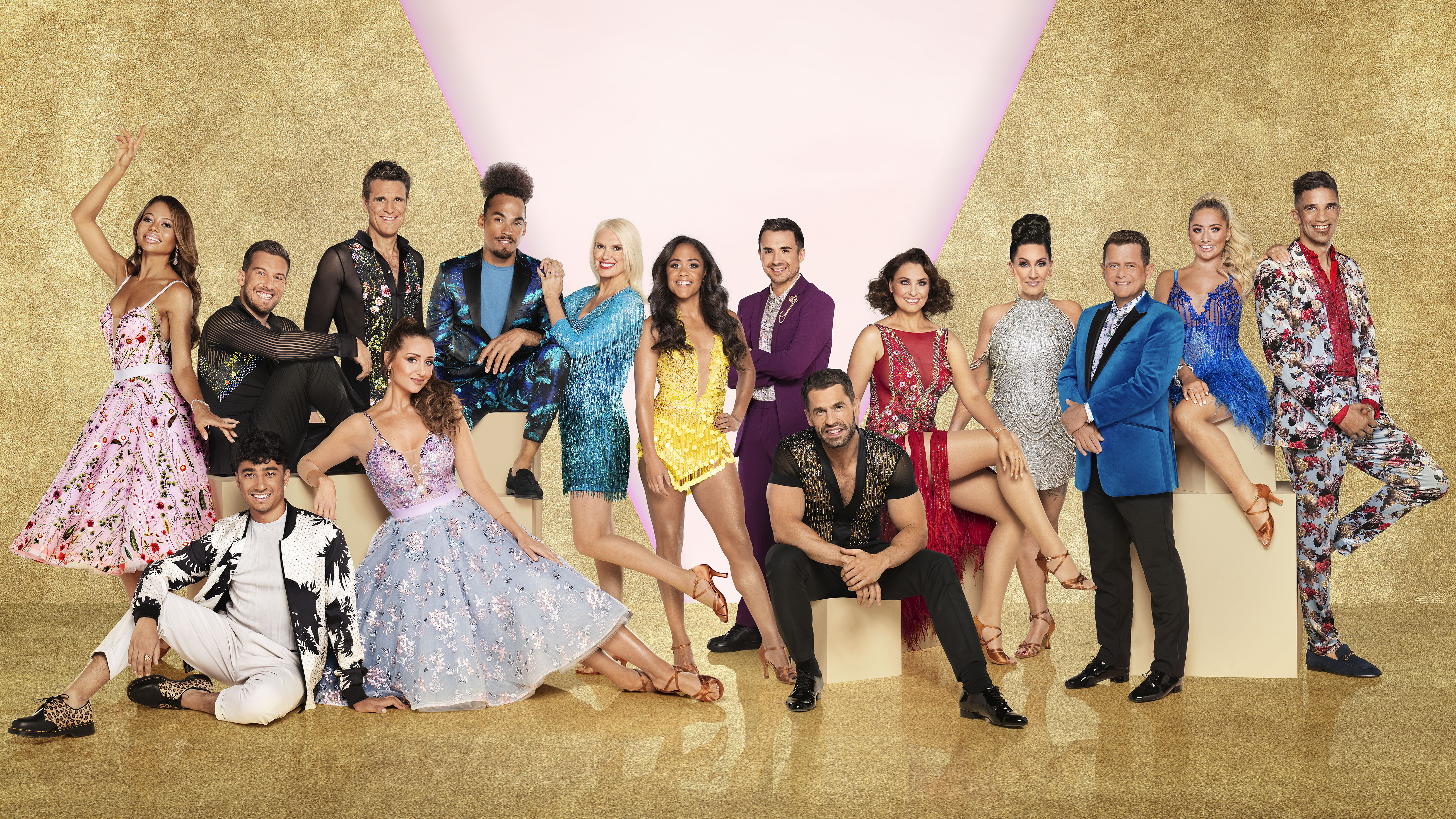 How can I get tickets to Strictly Come Dancing: The Live Tour 2020?

You can get your hands on tickets at AXS and Ticketmaster 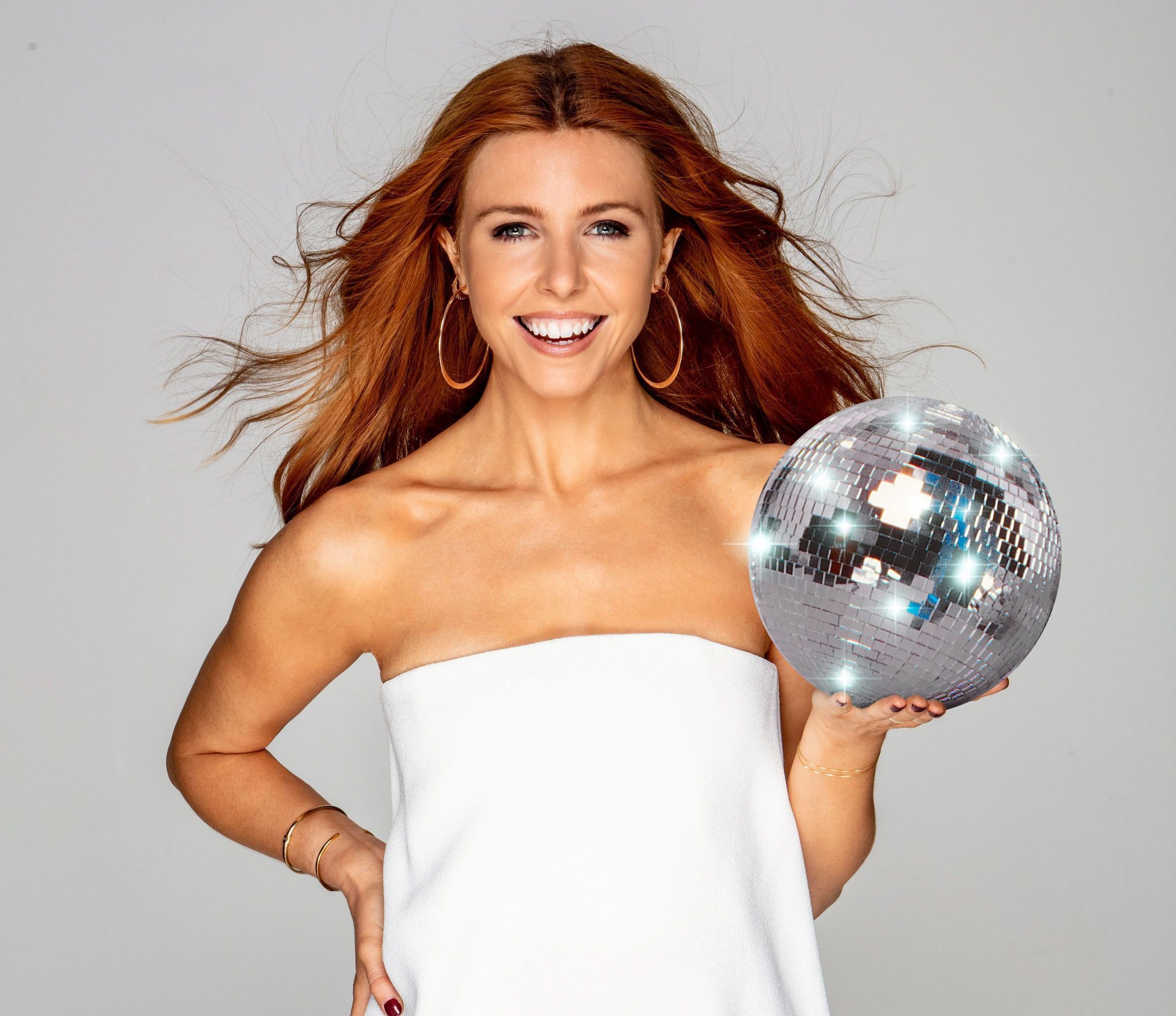 Stacey Dooley has been confirmed as the host of next year’s Strictly Come Dancing – The Live Tour.

The documentary filmmaker, who won the 16th series of the competition in 2018, will showcase her presenting skills for the 32-date event, which kicks off in January 2020 at Arena Birmingham.

Taking to her official Instagram to confirm the news, Stacey told her 744k followers, writing: “SEE YOU THERE GANG

“The hostess with the mostess….KINDA….(not really in the home environment, no bread, no loo roll, but DEFO in an arena…)” 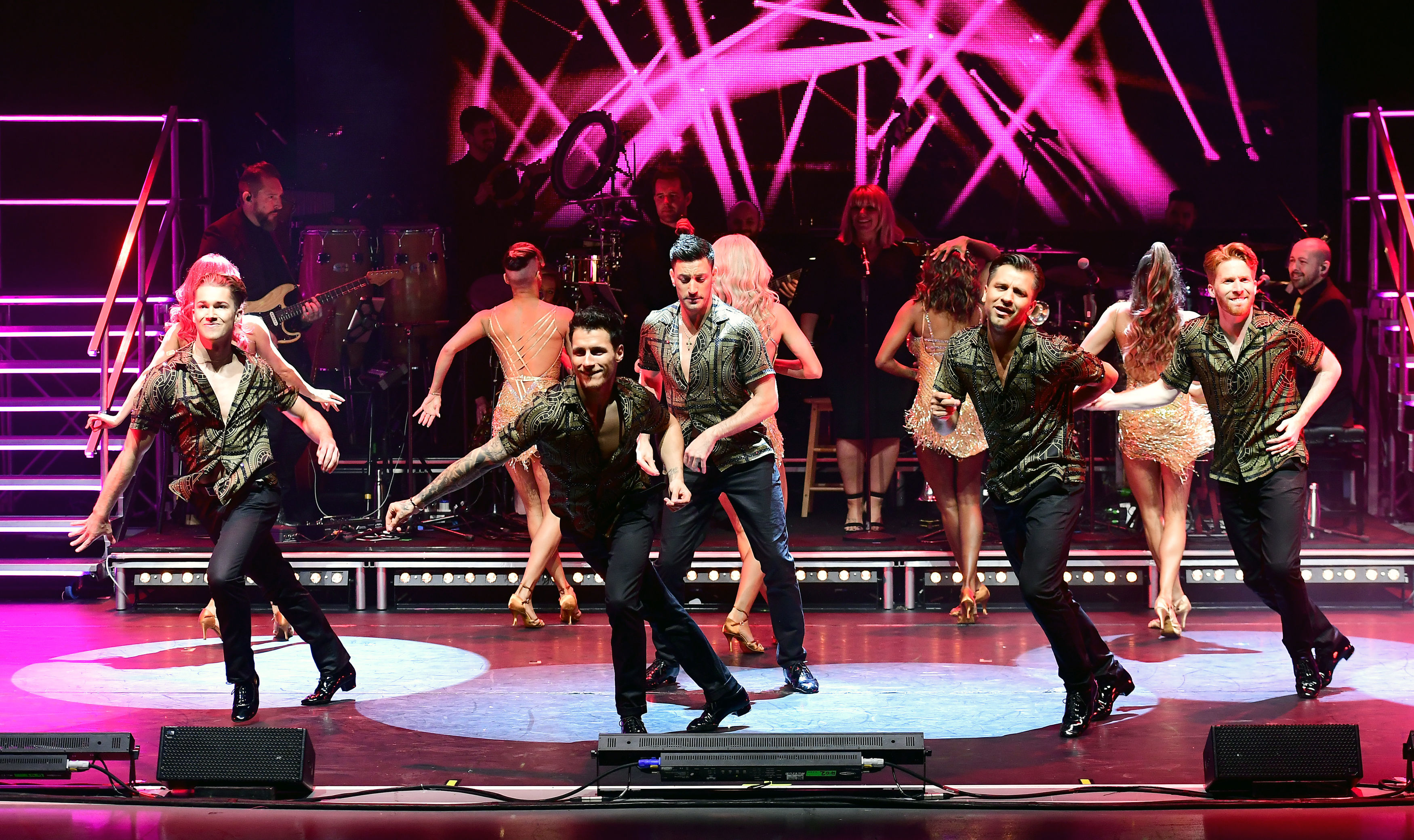 Who’s in the line-up of Strictly Come Dancing: The Live Tour 2020?

The celebs have been announced for Strictly Come Dancing: The Live Tour 2020, and we can't wait to see them Cha-cha on tour.

They will be joined by new tour host and reigning Strictly champion Stacey Dooley, and the tour judges Shirley Ballas, Craig Revel Horwood (who also directs the tour) and Bruno Tonioli. The line-up of professional dancers will be announced soon, so keep your eyes peeled!

What are the dates for Strictly Come Dancing: The Live Tour 2020?

If you’re looking to attend Strictly Come Dancing: The Live Tour, here are all the scheduled dates for the occasion: