Pro dancer Curtis Pritchard has become a fan favourite on ITV2 series Love Island this year after swapping the dance floor for the Mallorca villa. The brother of Strictly Come Dancing pro AJ Pritchard, Curtis also has a background in professional ballroom dancing. With Love Island finishing prior to Strictly’s return in 2019, some fans have been left wondering if Curtis could land himself a job as a pro dancer on the BBC dance contest.

Will Cutis Pritchard join Strictly Come Dancing as a pro?

Strictly Come Dancing 2019 has already sent excitement levels among fans through the roof in the build-up to the new series.

BBC announced Motsi Mabuse would replace Dame Darcey Bussell as one of the new judges.

On top of that, the rumoured lineup for this year’s Strictly includes a number of big names from the world of showbiz.

Love Island’s Curtis may not sign up as a celebrity contestant but his professional dancing background could put him in good stead to land a role as a pro. 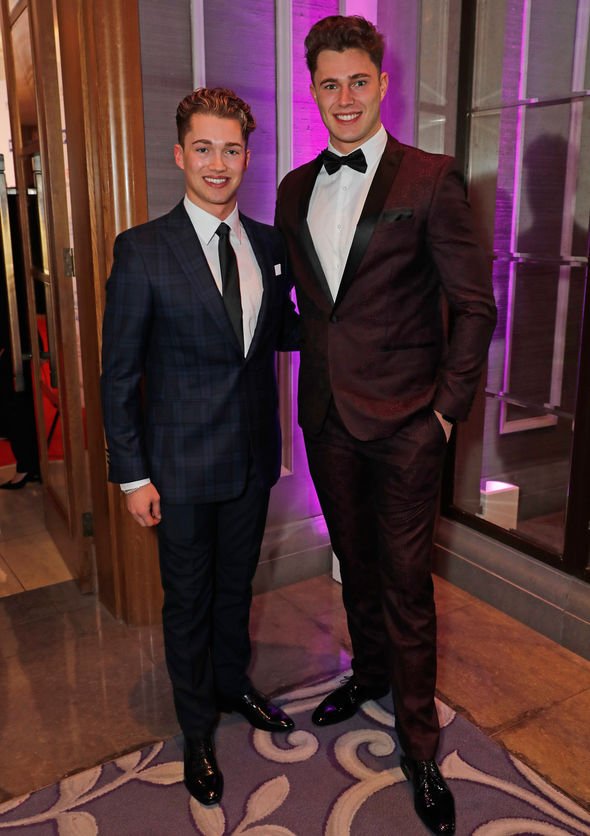 However, should Curtis join Strictly as a pro dancer, it won’t be in 2019.

The entire line-up of Strictly pros to take part this year was announced by the BBC months before the series begins.

Curtis may have missed out but his brother AJ Pritchard will be back on TV screens on Strictly this year.

The full Strictly pro line-up is as follows:

WHO IS CURTIS PRITCHARD’S FAMOUS EX-GIRLFRIEND? 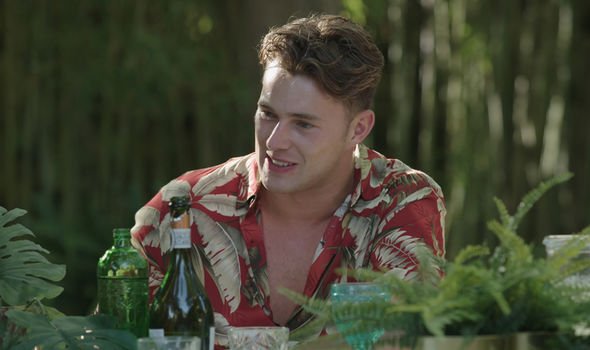 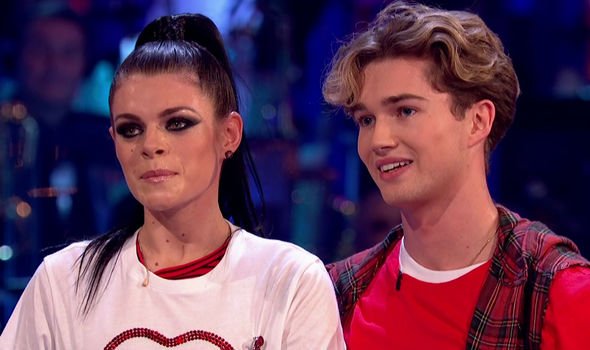 Strictly fan favourite Pasha Kovalev announced he would be stepping down as a Strictly pro at the end of the last series.

However, it won’t be Curtis to fill the void left by Pasha in the line-up.

Curtis does have experience when it comes to TV dance contests. 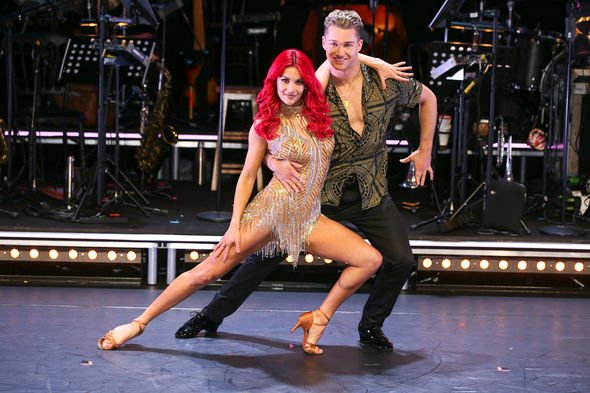 The Love Island star appeared on Ireland’s version of Dancing with the Stars.

Curtis performed in both of the first two series of the dance contest, although is yet to win.

He performed with Irish model Thalia Heffernan in the first series before taking to the floor with businesswoman Norah Casey in season two.

Curtis has made no secret about his love of dancing during his time in the villa but is yet to reveal whether he’ll return to Dancing with the Stars or venture elsewhere.

Strictly Come Dancing 2019 returns in autumn on BBC One.