Husband and wife Aljaz and Janette Manrara have made the decision to separate for this year’s Strictly Come Dancing so they can compete with stars Clara Amfo and HRVY. The pair have both admitted the sacrifice is tough but “worth it” for the BBC show. Now, Aljaz has admitted he “can’t do anything” without his wife by his side.

The pair will not be able to reunite until both are eliminated from the show or one of them wins the coveted Glitterball Trophy.

Aljaz has been performing with Radio 1 DJ Clara while Janette has wowed the judges with popstar HRVY.

Slovenian professional Aljaz has admitted it’s been hard not being able to unwind with his wife at the end of the day.

He explained: “I can’t kiss or hug no-one in the world now, and I feel like all of us dancers are so – we’re always happy to see anyone. 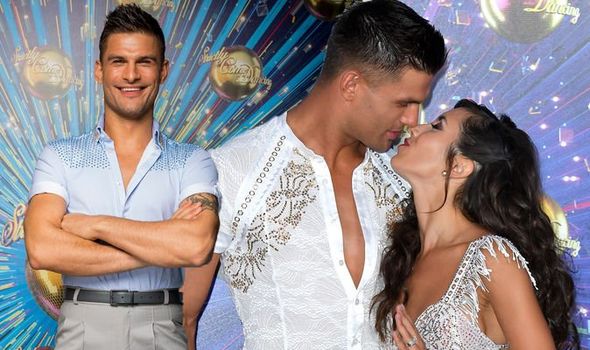 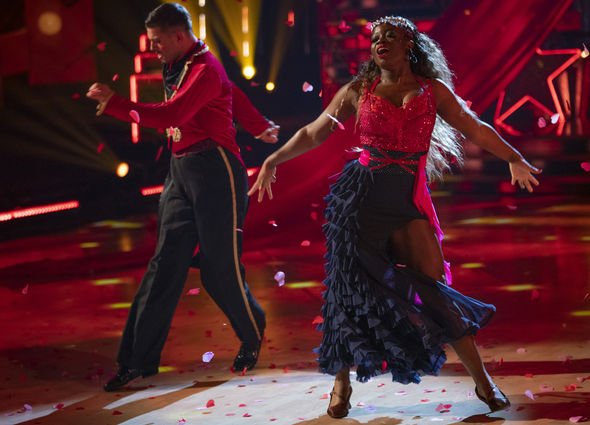 “But we are so determined to do our absolute best to make sure that we stay safe, that the show stays safe, that our celebrities stay safe, and that’s really our priority up until the final.

“We’re both focused on the job and there’s going to be plenty of hugs and kisses after Strictly finishes.”

The presenter went on to add they are just “so happy” to be part of the show and that it’s back on TV.

“The smallest sacrifice we made is to be apart,” he continued. 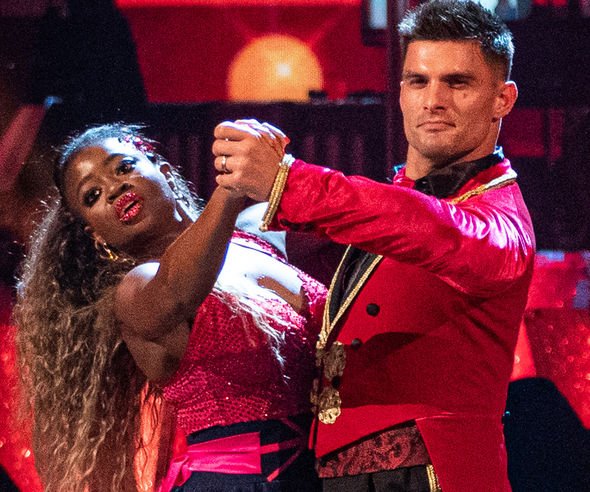 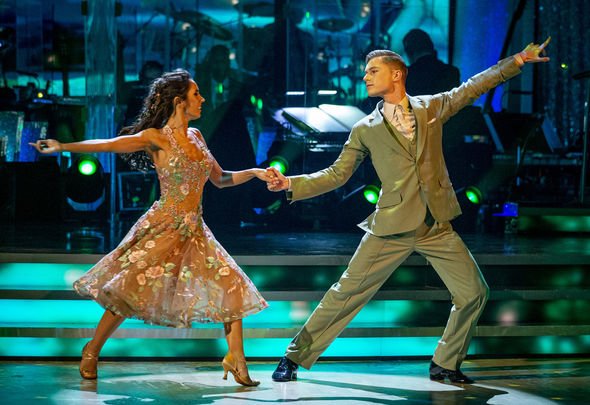 “We are both so excited to dance again and to work and to teach and to be on the best show on television.”

Detailing his days without Janette, Aljaz, 303, said: “I just literally wake up, go to rehearsals, come home and then do it again and Janette does the same.

“So yeah, we’re really, really focused on the actual job making sure that Clara smashes every single week on the dance floor.”

Earlier in the week, Janette revealed she was finding it “hard” being away from her husband.

Speaking on Morning Live, she told hosts Gethin Jones and Kym Marsh: “The hardest days are the studio days when we’re there on Fridays and Saturdays.

“During the week, we’re so busy and we’ve got so much going on and we FaceTime each other.

“But it’s when I see him in the studio, I want to go and give him a cuddle.

“A few of the other contestants have seen us talking to one another from a distance and they go, ‘This is just so sad.’”

But as Aljaz said, they are just happy the show came back for another series.

“We were just so happy to be dancing again,” the dancer remarked.

“Aljaz and I are normally on tour for the rest of the year and this year we had none of our tours go through,” Janette continued.

“For us to just dance again and be on the show again and be teaching and creating and choreographing, it’s just for us such a privilege.”

Strictly Come Dancing continues tonight on BBC One at 7.25pm.