Shirley, 60, is a fan of the long-running soap and is eyeing up a role as Weatherfield's resident dance teacher. 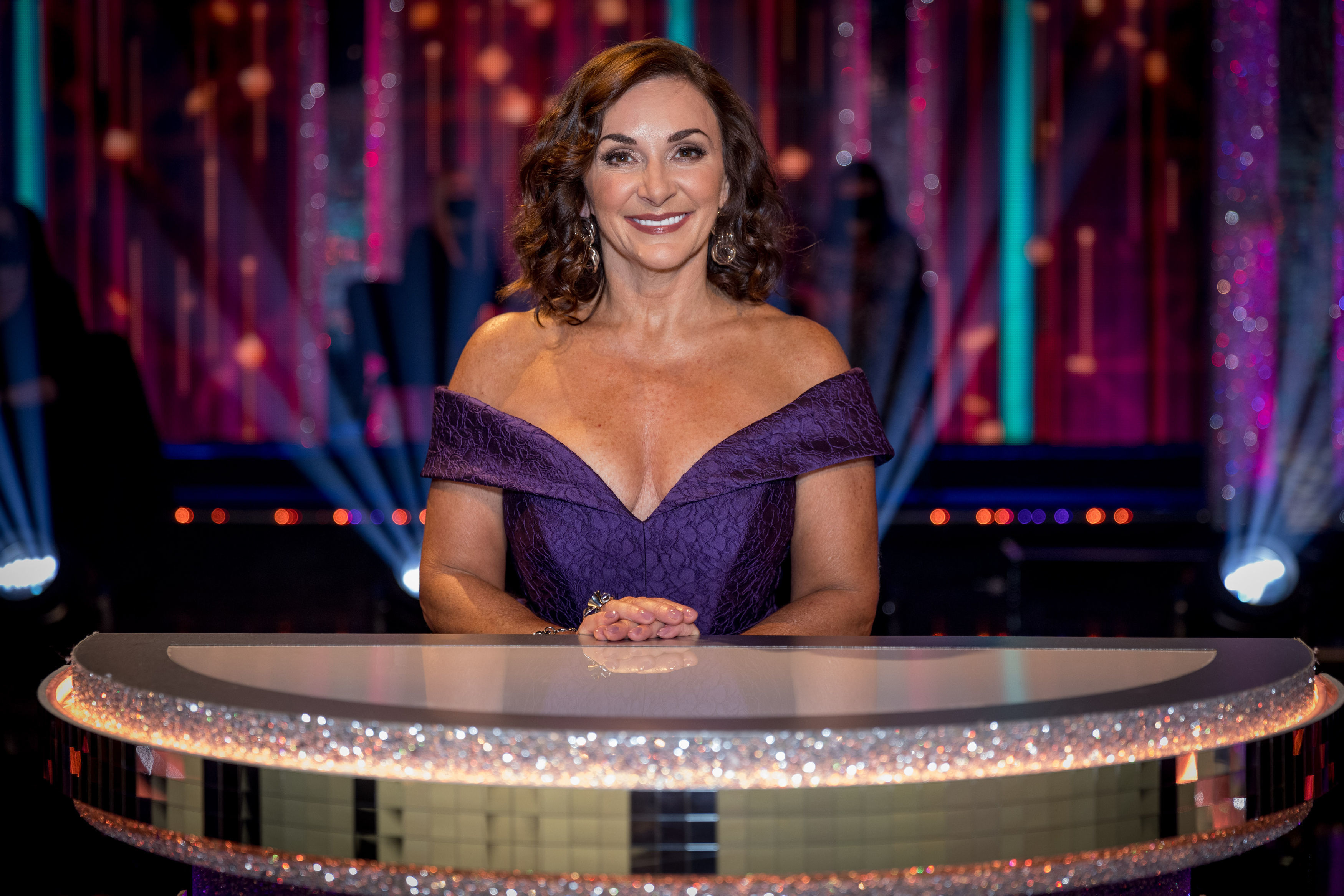 But there will be no niceties, as Shirley is keen to play a very "strict" teacher.

Speaking on The Gaby Roslin Podcast, Shirley admitted: "I would love to have a part in Coronation Street.

"I’d like to be the dance teacher that’s very strict at the end of the street  – where everyone sends their children and the adults. I want to put Tracey through her paces."

Proving that she has given much thought to it, Shirley went on: "I see this whole storyline about this real strict dance teacher, not the woman you perceive on Strictly, but really strict. 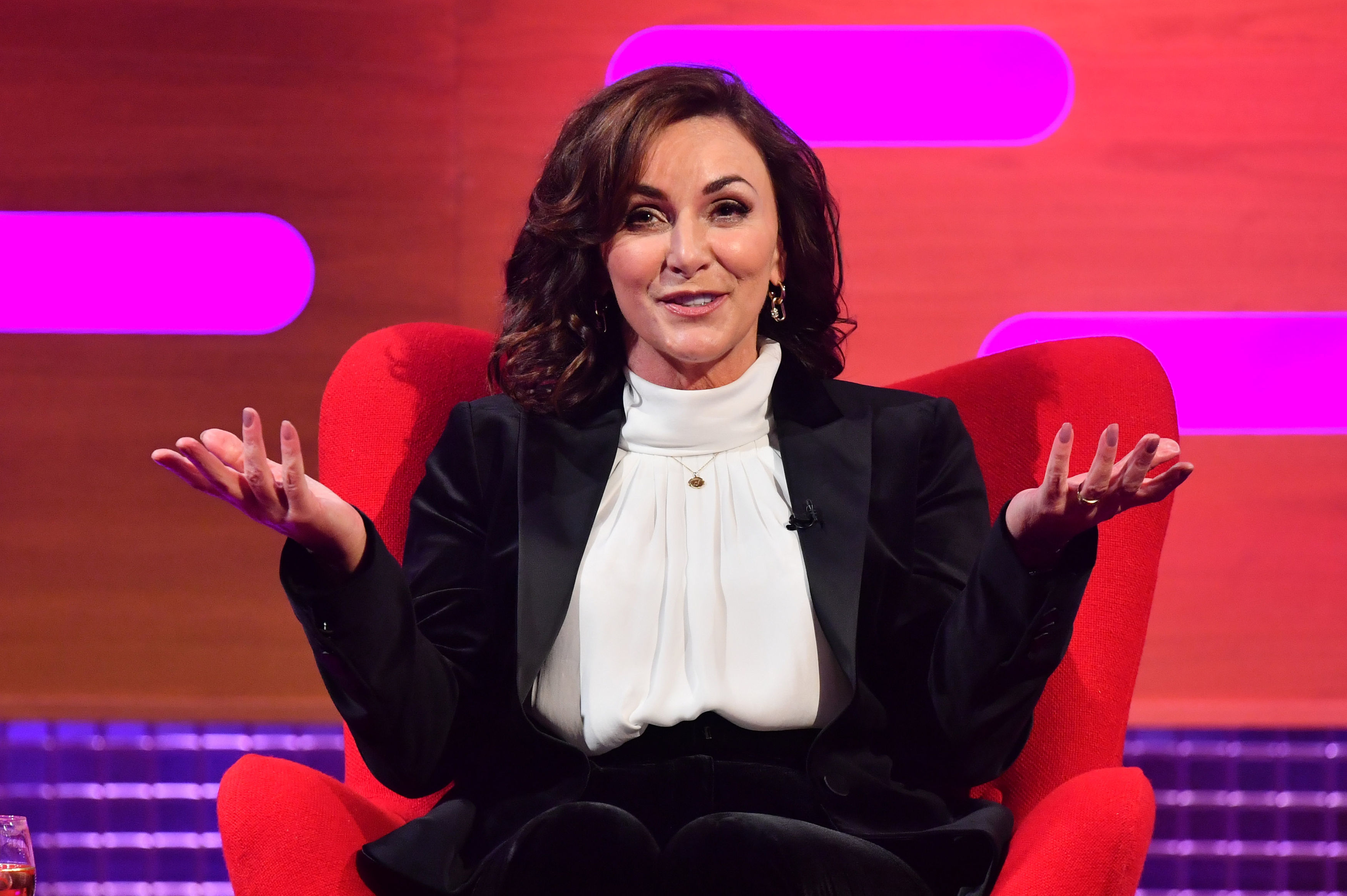 "People come in and this one falls in love with that one doing the Cha-Cha-Cha, and that one goes off with this one because his wife didn’t want to dance, so he dances with the woman down the road and they form a relationship. And all those things that go on in my industry.

"I’d like to bring all of it to a part on Coronation Street. I’d like to play that teacher."

Mentioning the so-called 'Strictly curse', which has seen relationships between contestants and dancers hit the skids over the years, Shirley added: "It is a little bit like what goes on every day in my industry, or the Strictly curse or what people talk about. 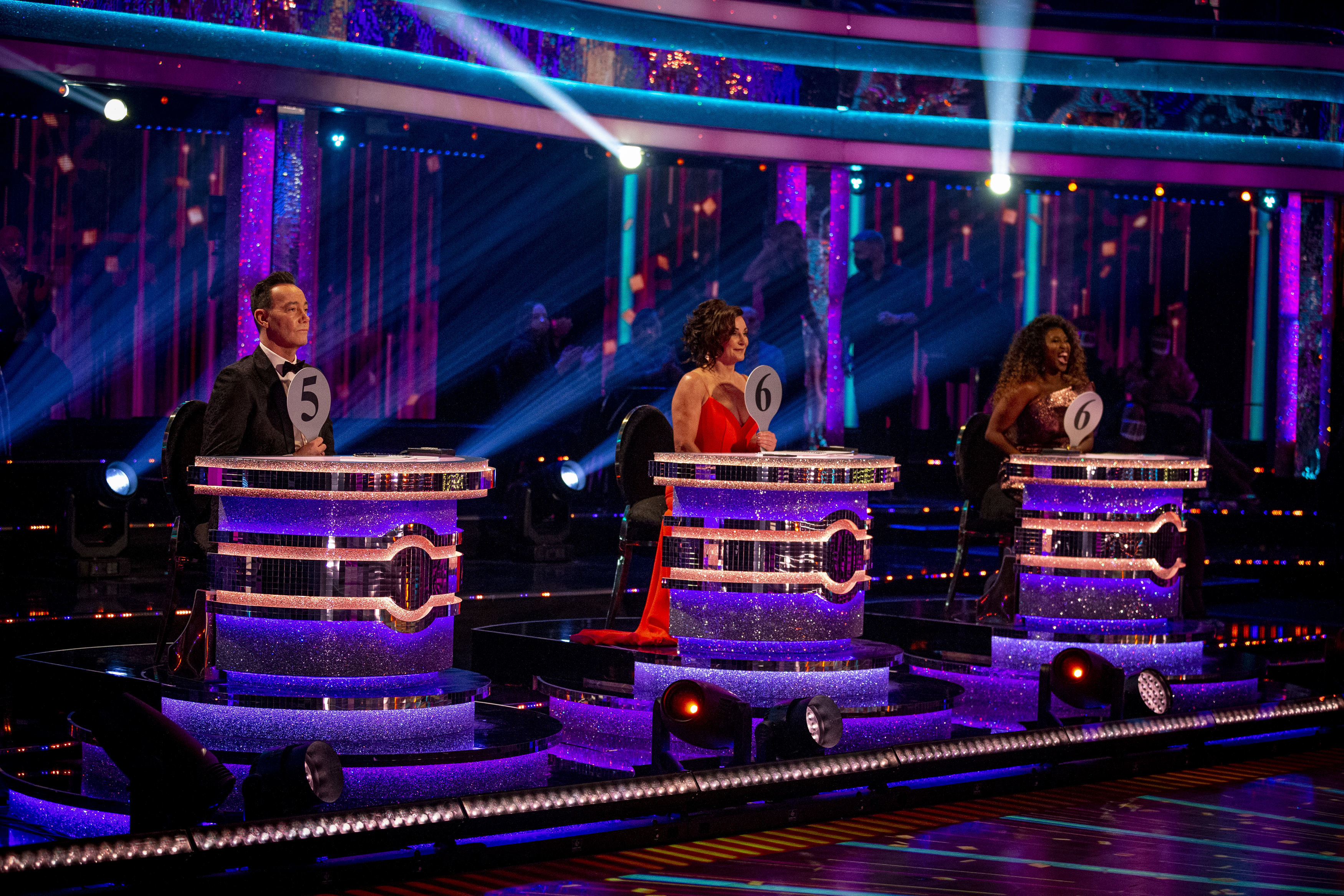 "It could be the curse of the [street]."

The professional dancer, teacher and adjudicator, was brought in to replace Len Goodman.