Strictly's AJ Pritchard made his relationship with Abbie Quinnen Instagram-official – after flirting with his brother's ex on TV.

The 24-year-old ballroom dancer shared a loved-up picture of him holding hands with his girlfriend on holiday in Crete, writing: "Feeling HAPPY." 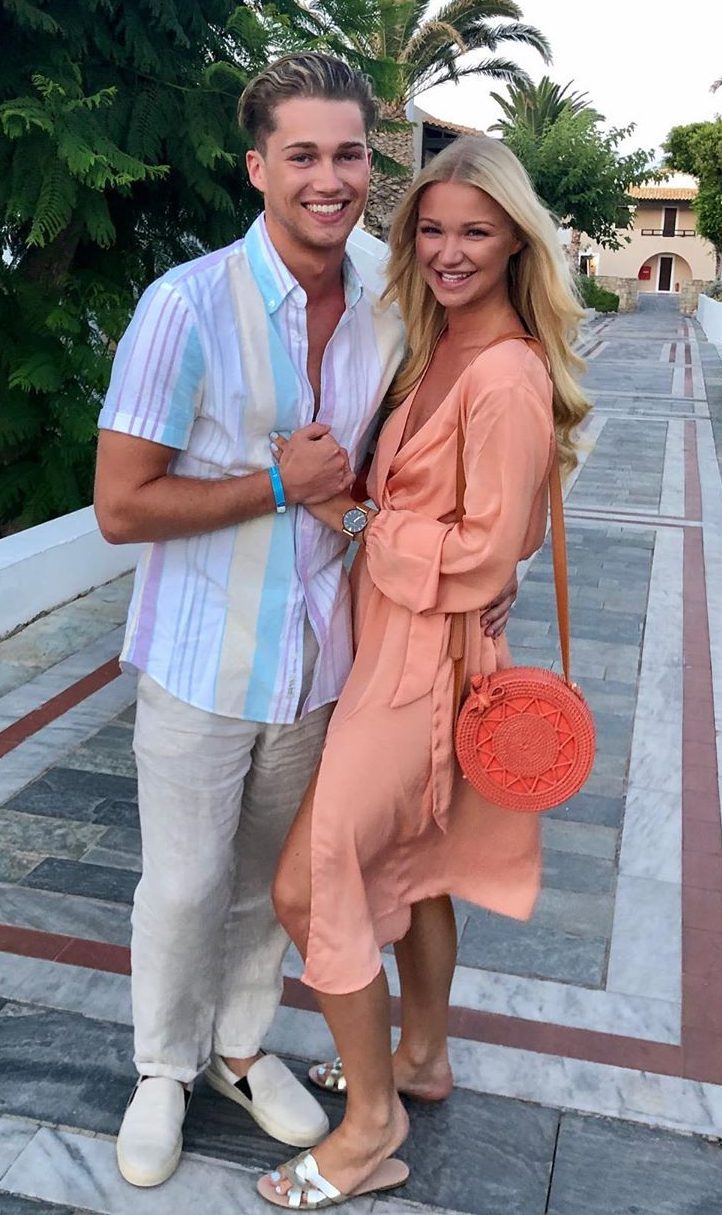 The Sun revealed they were dating back in May, with a source explaining: “AJ fell for Abbie the moment he saw her and they’ve been dating for a while now."

When asked on Aftersun who he would have coupled up with on Love Island, AJ replied: "Amy looks gorgeous this evening and I love her hair." 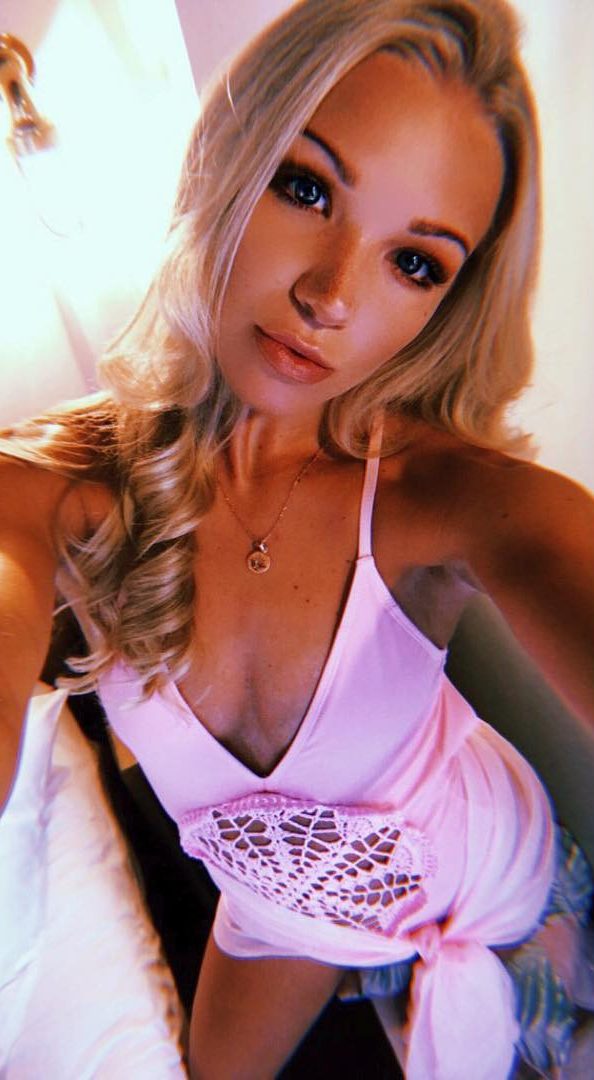 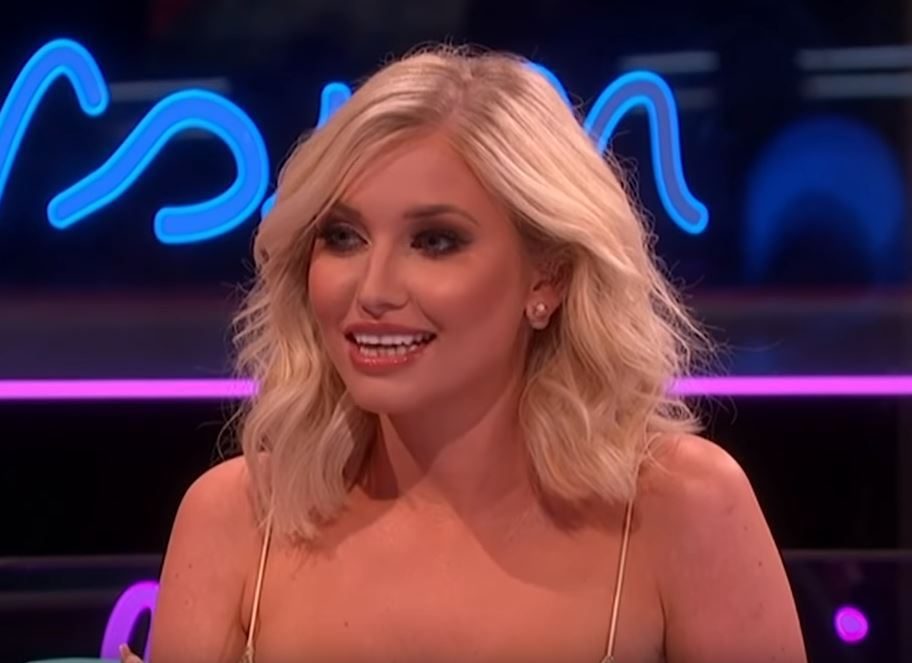 Things got even more awkward when Amy joked how weird Sunday dinners would be if they did end up together.

The flirting came after AJ revealed the 27-year-old had reached out to him after jetting home from Love Island.

He said: “She spoke to me. She sent me a message actually afterwards and said she feels like she knows the family and she could only praise Curtis about being honest.” 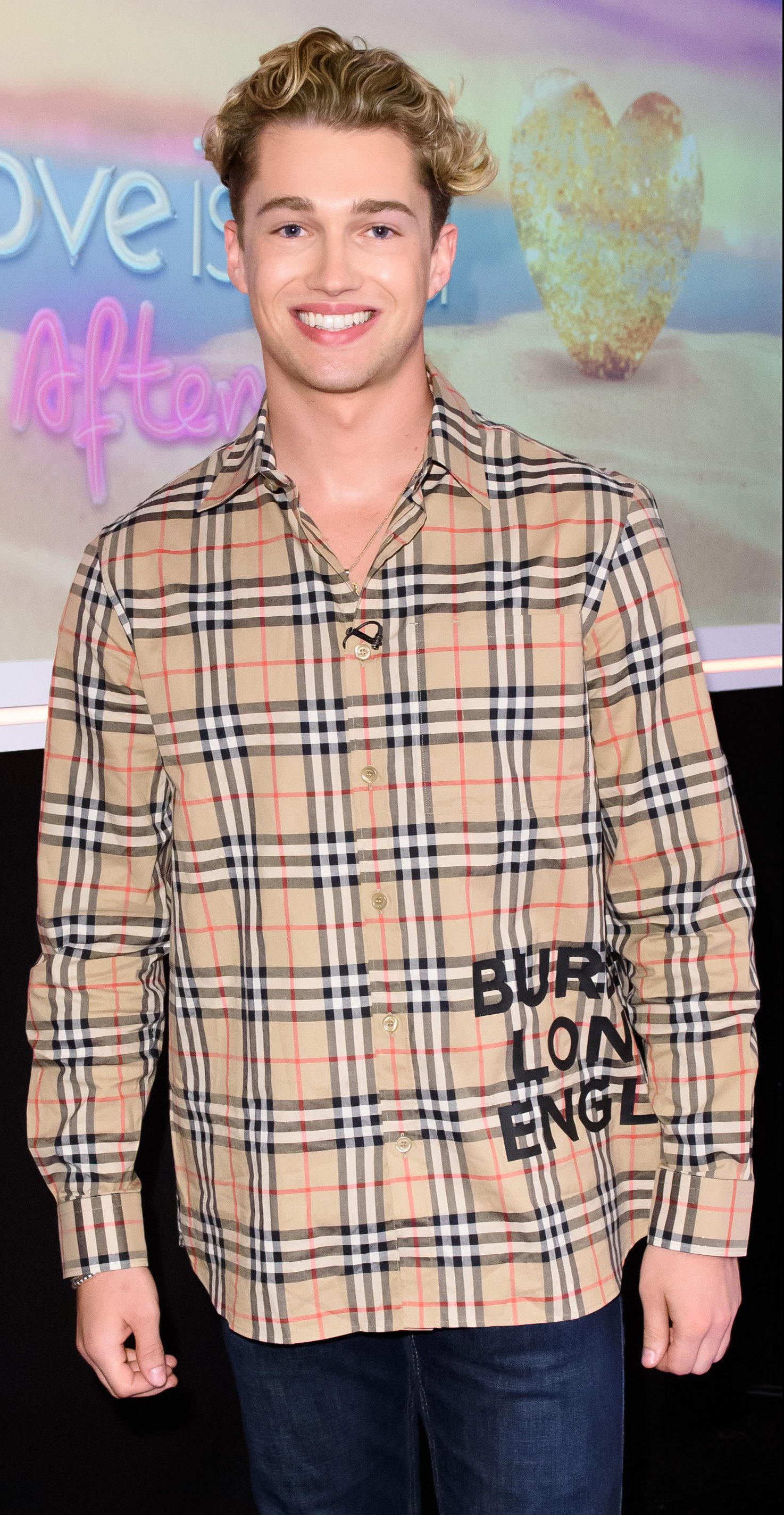 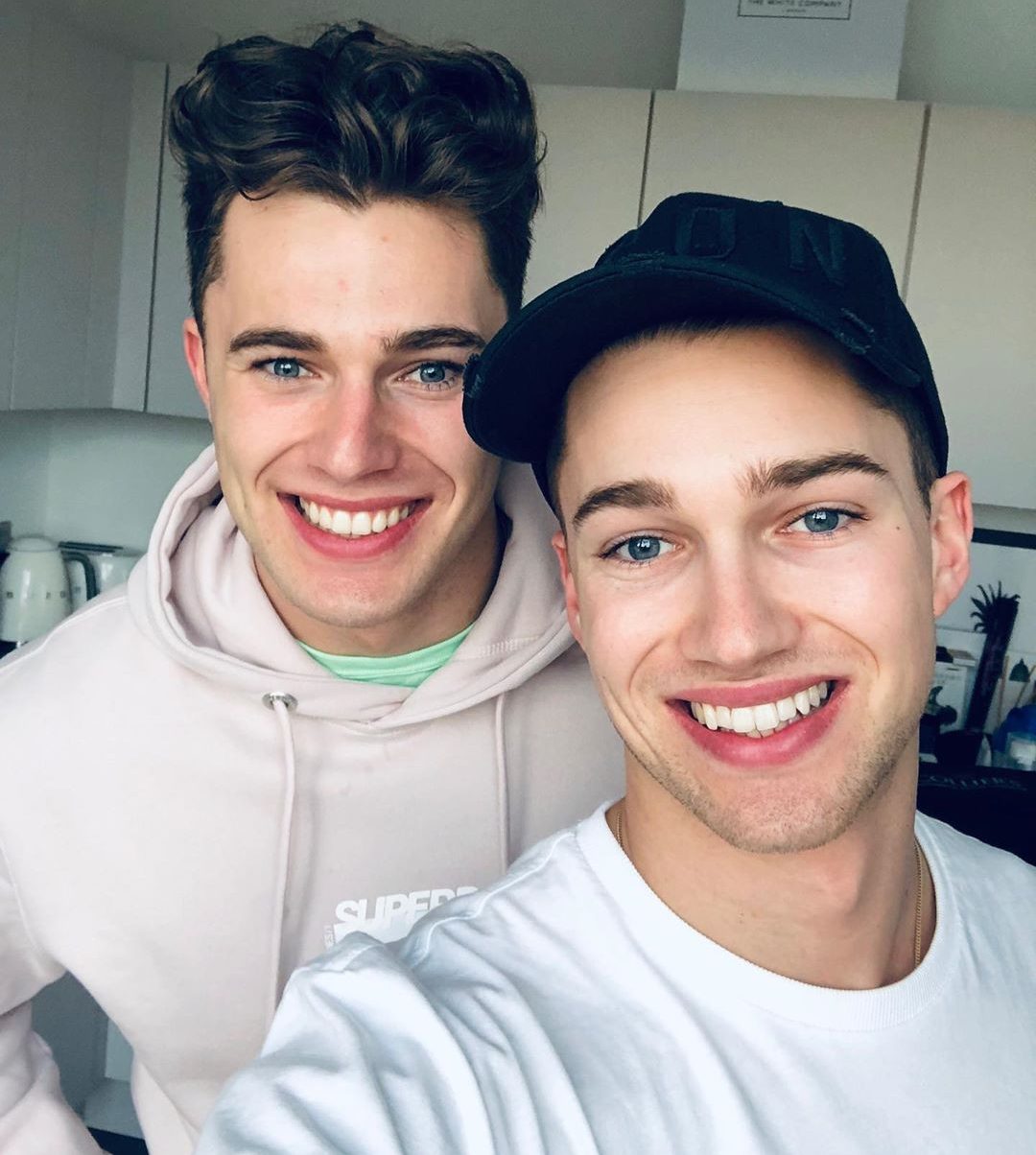 Following their appearance together, he shared a picture of them backstage, writing: "Honestly so Lovely to meet @amyhartxo, absolutely beautiful person inside & out… Plus loving the new hair."

Many viewers thought they would make a cute couple, with one writing: “Amy should get with AJ she looks fantastic."

However, looking at how loved-up he is with Abbie, this is one recoupling that isn't likely to happen.