STRICTLY Come Dancing’s latest signing Will Bayley joked about killing himself after spending the night watching the dancing show in an embarrassing social media gaffe.

The Paralympic table tennis champion, 31, was announced as the tenth celebrity to join the BBC One show today. 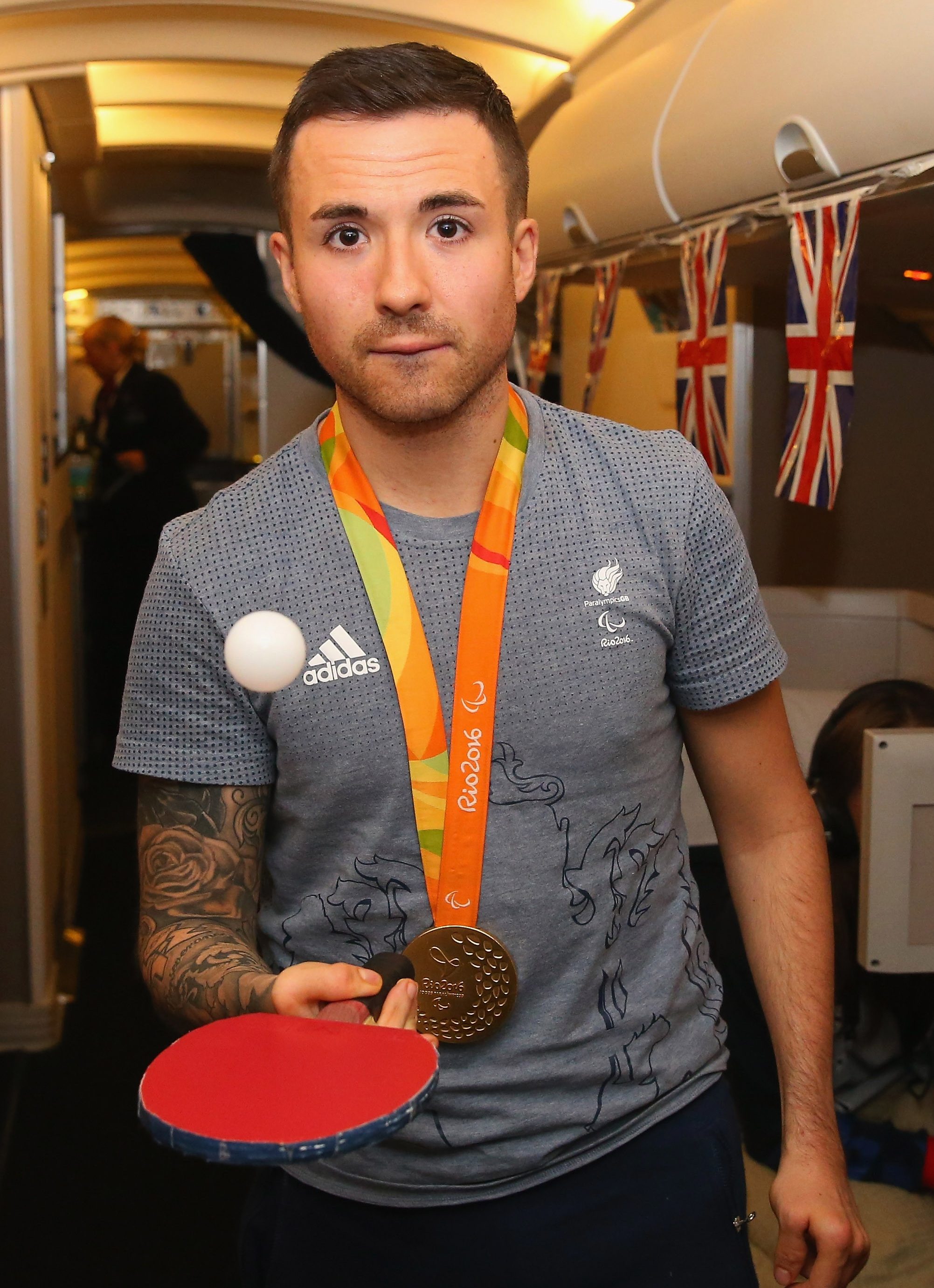 In a tweet, posted back in 2012, Will joked about taking his own life with his followers.

Will tweeted: “I’m 24 and I’m sat watching Strictly on a Friday night! Anyone got any rope?”

Since signing up to the show, Will insisted he was a massive fan of the show and said he couldn’t wait to get started.

He said: “I'm so proud to be on the show, it's my family's favourite show. I have no dance experience at all, but I hope I can do well. 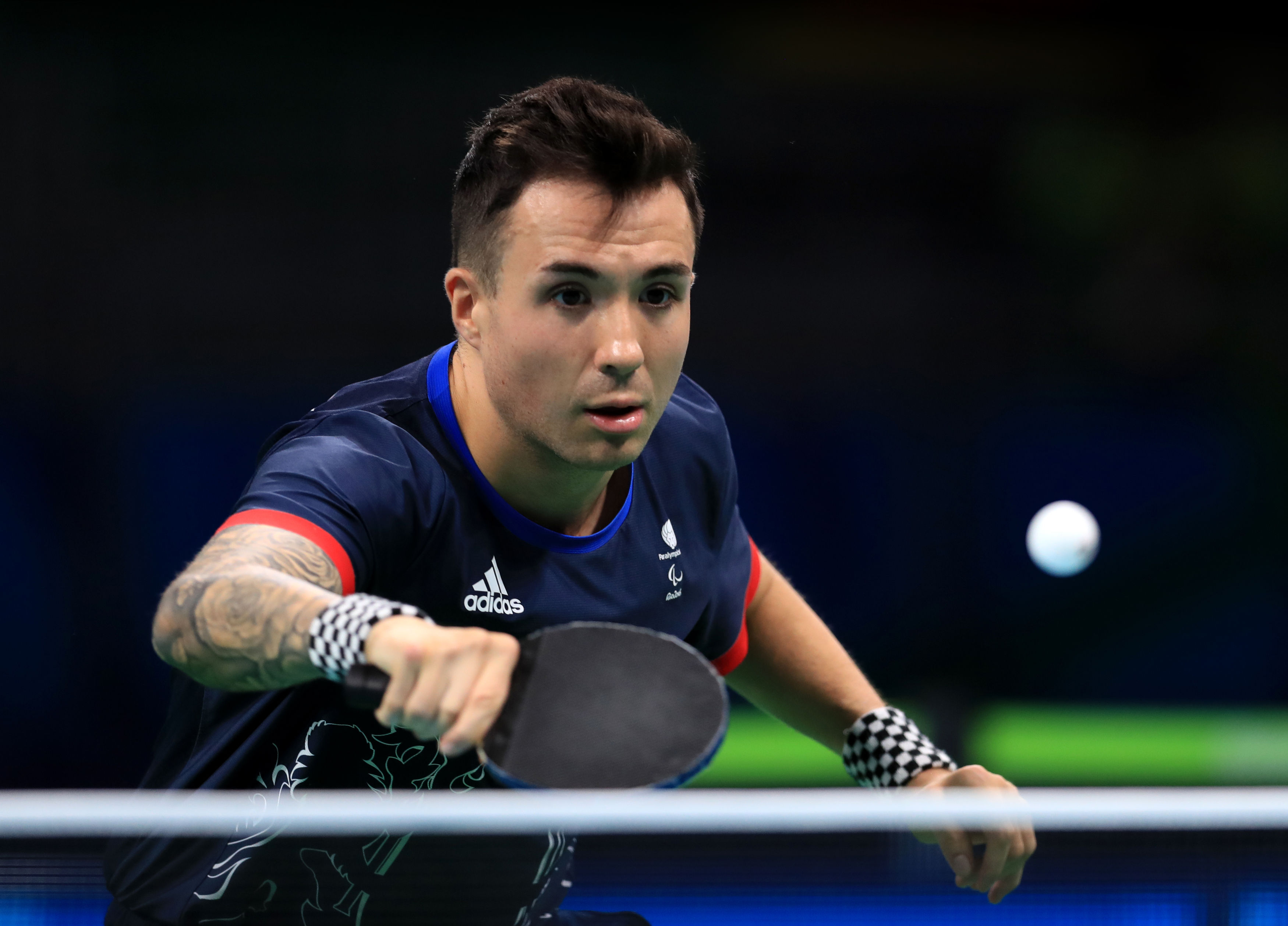 “I want to inspire people with a disability – that would mean a lot to me. I want to prove to people I can do this.”

The 31-year-old was born with arthrogryposis which affects all four of his limbs.

He learnt to play table tennis after he was diagnosed with cancer at the age of seven and his grandma bought him a table.

Speaking on talkRADIO, who exclusively announced he was taking part, Will added: “It's going to be hard. It’s going to be a real challenge. 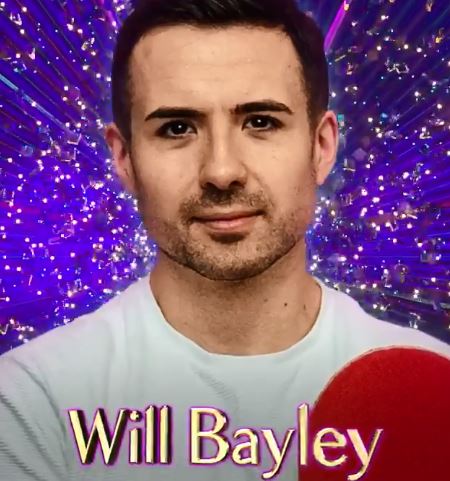 “My balance is affected.”

Michelle Visage and Jamie Laing were also confirmed to be joining the line-up today.

Drag Race star Michelle said she was “over the moon” about being a part of the Strictly family.

While Made In Chelsea hunk Jamie admitted he couldn’t wait to get started.