Everything seemed to be running smoothly on Sunday Brunch as hosts Tim Lovejoy and Simon Rimmer joined their guests Celeste and Majestic with cheese tasting. To assist them, cheesemonger Morgan joined via video call and suggested two cheeses for everyone to try. However, when it came to the third cheese, a blue cheese, things didn’t go too well.

Tasting the third cheese, Majestic commented: “It’s not as strong and poignant as some of the blue cheese I have had.”

However, he gasped “Oh,” as Morgan could be seen walking away from the cheese counter in front of her seemingly ending the conversation.

“Where’s she gone?” Tim asked as Simon continued to look at the screen hoping she’d return. 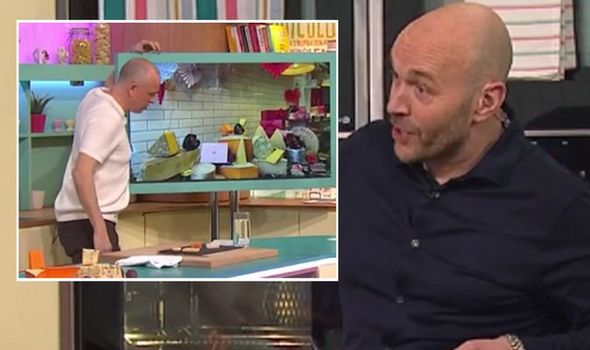 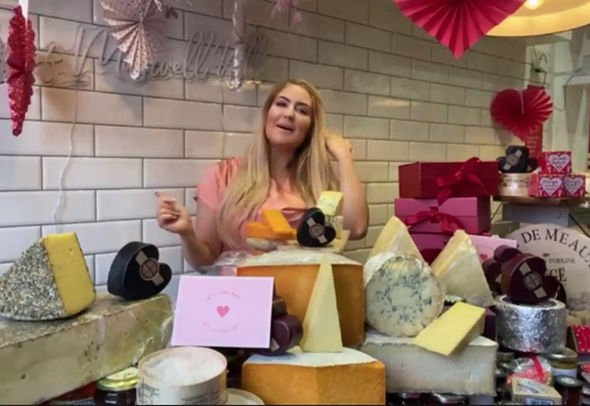 Simon shouted at Majestic: “You’ve upset her now!” as Tim tried knocking on the television screen.

Moving the conversation along, Simon repeated: “Morgan that was delicious and would I be right in saying blue cheese is really good to have with dessert wine? 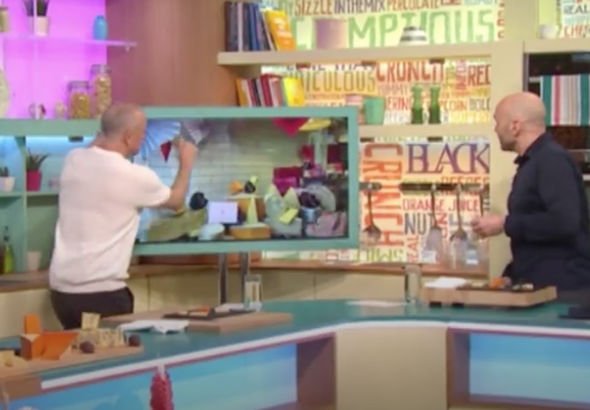 “That kind of sweet dessert and dessert wine is a beautiful combo.”

While Morgan and Simon were happy to go back to discussing cheese, Tim interrupted: “I don’t get that though.

“If her battery ran out then why have we still got her?”

“No, no my battery had the little warning, you know the horrible warning,” Morgan clarified.

Elsewhere on Sunday Brunch, the hosts welcomed Richard Hammond on to talk about his new series.

Despite promoting The Great Escapists, Tim and Simon wanted to know if The Grand Tour would be continuing.

Tim asked: “How is The Grand Tour going? Obviously there’s a pandemic and you do so much travelling with the show, how has it been going for you?”

“Well the issue is summed up in the tour bit of the name. It’s a problem. It’s not easy,” Richard replied.

“It’s weird, I’ve been living out of a suitcase for 25 years and now the suitcase has stayed under the bed for like a year. It’s weird.”

He went on to note that following their next special in the Outer Hebrides, the trio will continue to film “closer to home”.

Sunday Brunch airs Sunday on Channel 4 at 9.30am.