TEEN Mom Kailyn Lowry gave a rare insight into her life with boyfriend Elijah Scott and dropped a hint she might be pregnant again. 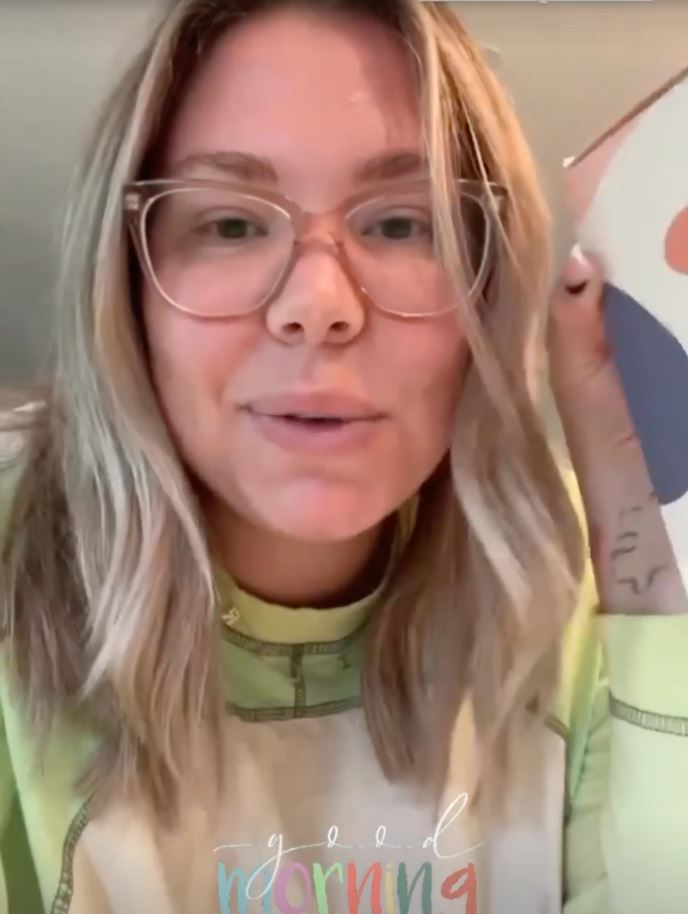 She told fans how she took an online quiz to "update her health goals" and to figure out her health needs.

Kailyn was then sent the personalised regimen of daily vitamins and revealed Elijah also took the test.

"My health goals were different than boyfriend's," Kailyn explained holding up their different packets of pills.

"So he has different vitamins and he's been doing this for a couple of months too."

The reality TV star then shared a photo of her dinner which included a big bowl of meaty mac 'n' cheese with a slice of garlic bread. 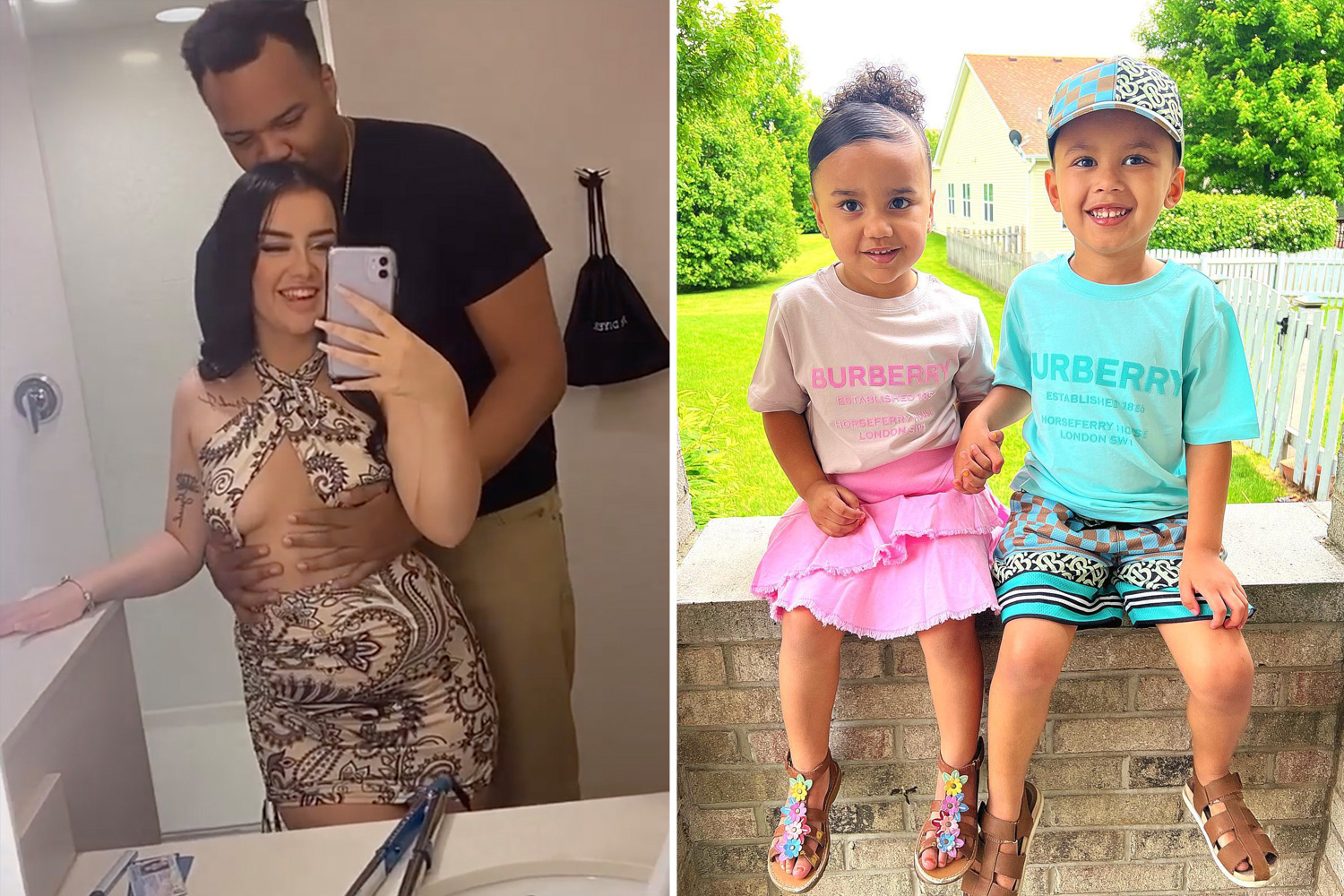 "IYKYK [if you know, you know]," she captioned the Story and tagged her friend Tasia Alexis.

Tasia then shared the photo to her own Instagram Stories adding the caption, "period", alongside a series of crying/laughing emojis.

Kailyn's "updated health needs" and the hearty meal will only fuel rumors among fans that she's expecting her fifth baby.

It comes after she set tongues wagging when last week she posted a screenshot of her Google search, which read, "symbolism of snake."

Eamonn Holmes rushed to hospital and forced to 'take time off' 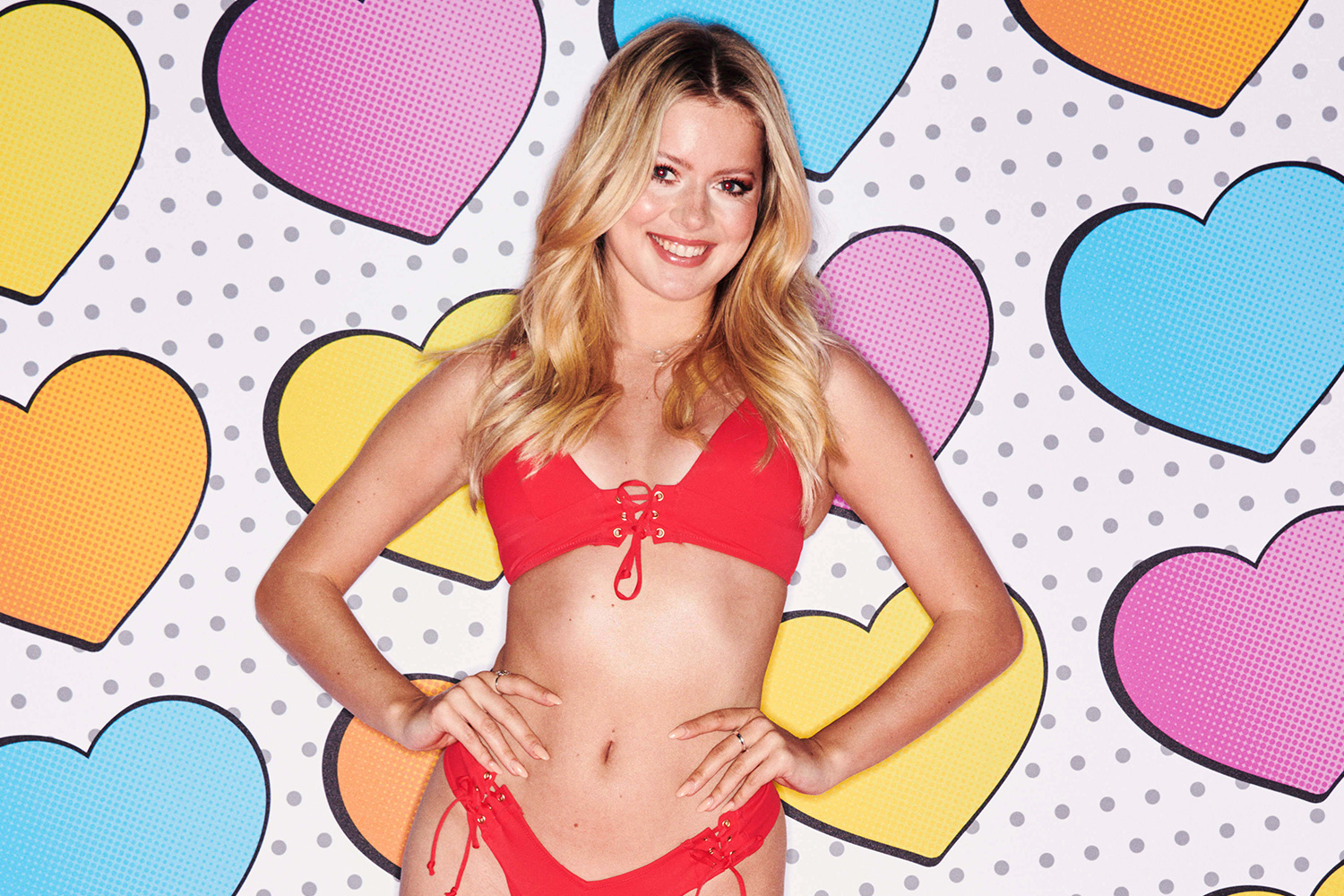 And according to the search, a serpent represents fertility and rebirth.

The description went on to say that a snake could mean a creative life force, transformation, immortality, and healing.

Fans on Reddit were quick to jump to conclusions.

"Is she announcing #5?" another wondered.

There was no follow-up on a pregnancy announcement.

And for that reason, some fans thought it could mean something different.

Some of them thought it might be a jab at her enemy, Briana DeJesus, to who she lost a court battle.

Other fans called her out and said it represents "sneaky behavior" or it could just be "Javi visiting."

Last year, Teen Mom fans slammed Kailyn after she kept dropping hints that she was pregnant.

In October, Kailyn posed with a baby blanket with her podcast, Baby Mamas No Drama, title written on it.

However, despite the reality star dropping a ton of hints about being pregnant, she did drop one last year that said, "never again."

Kailyn took to her page to repost a slide that read: "Secure THE bag. And never GET pregnant again."

The Teen Mom 2 star uploaded various emoji icons through the post, including a face with dollar signs as eyes referring to the "secure the bag" money-making line.

This post came after her ex, Chris Lopez, announced he was having another child.

Kailyn is already a mother to four boys.

She shares sons Creed and Lux with her third baby daddy Chris Lopez, Isaac with ex Jo Rivera, and Lincoln with Javi.

Not only do fans think she wants to get pregnant again because she wants a girl, but there is also a new man in her life.

Kailyn filled out in her court documents that she was "dating someone new."

One of her ex's claimed the pair had already moved in together back in April after only a few months of dating.

Elijah is in the Army and has previously lived in Virginia and Hawaii, but he now resides in Delaware. 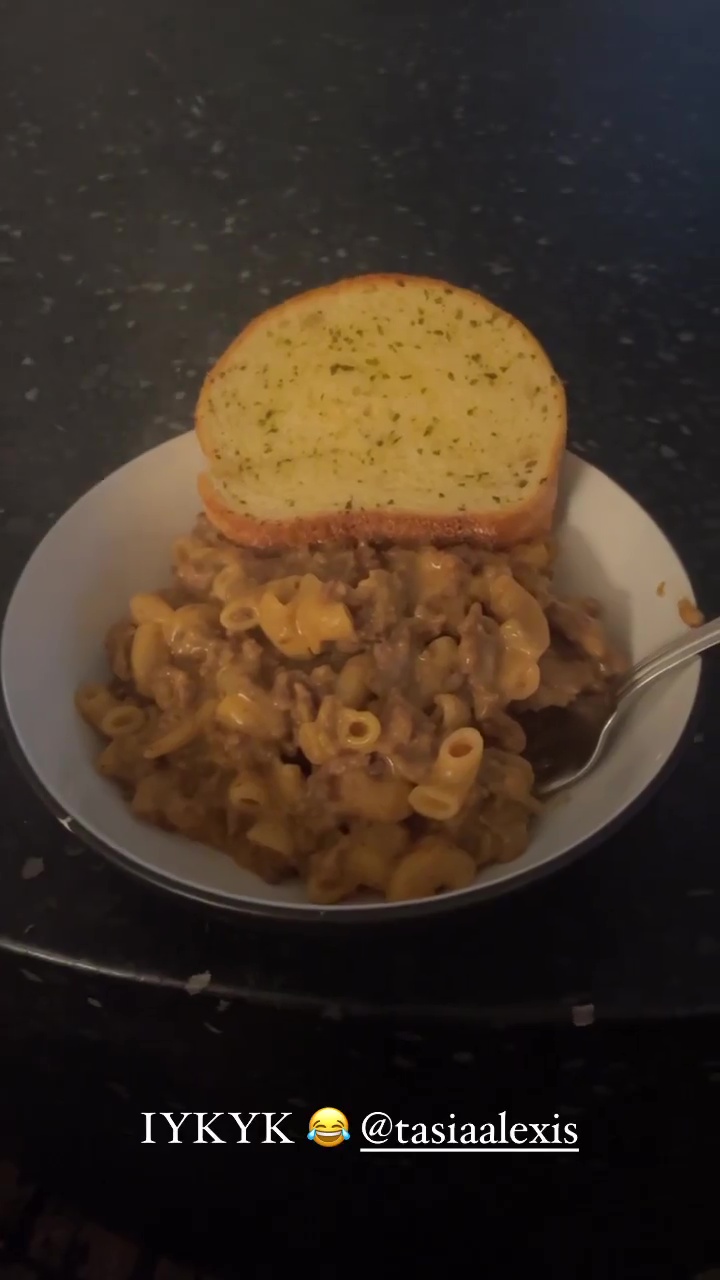 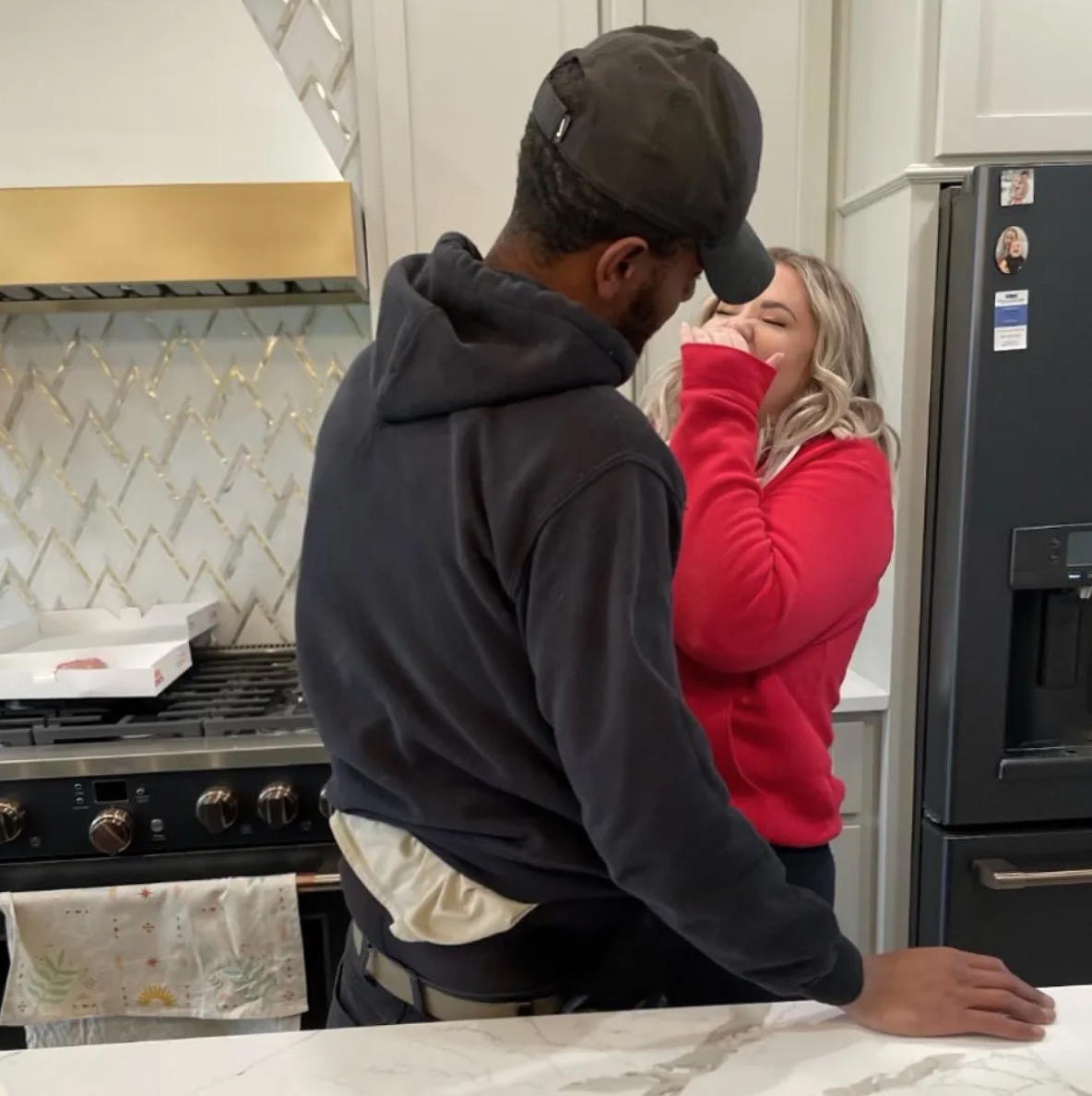 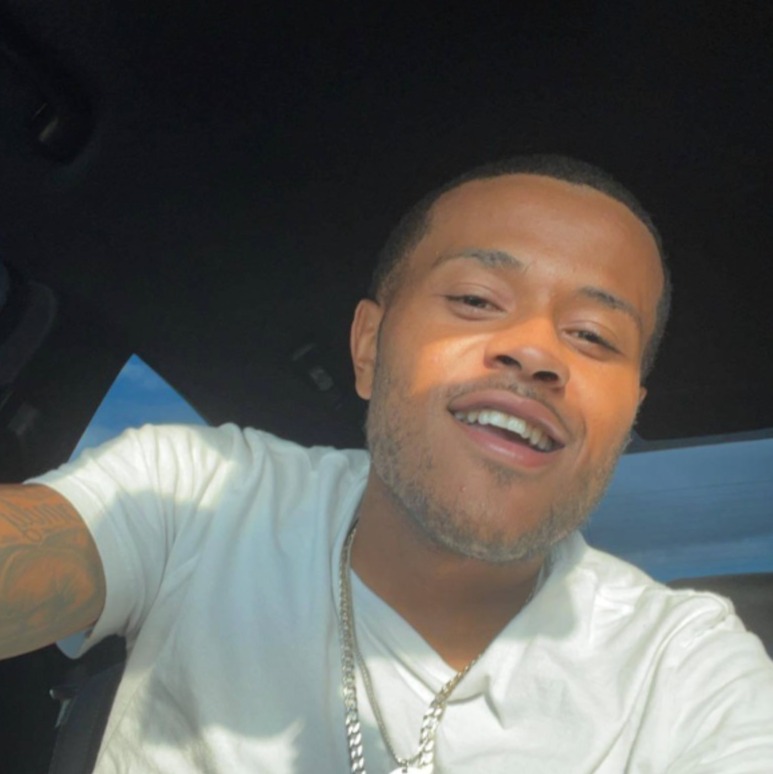 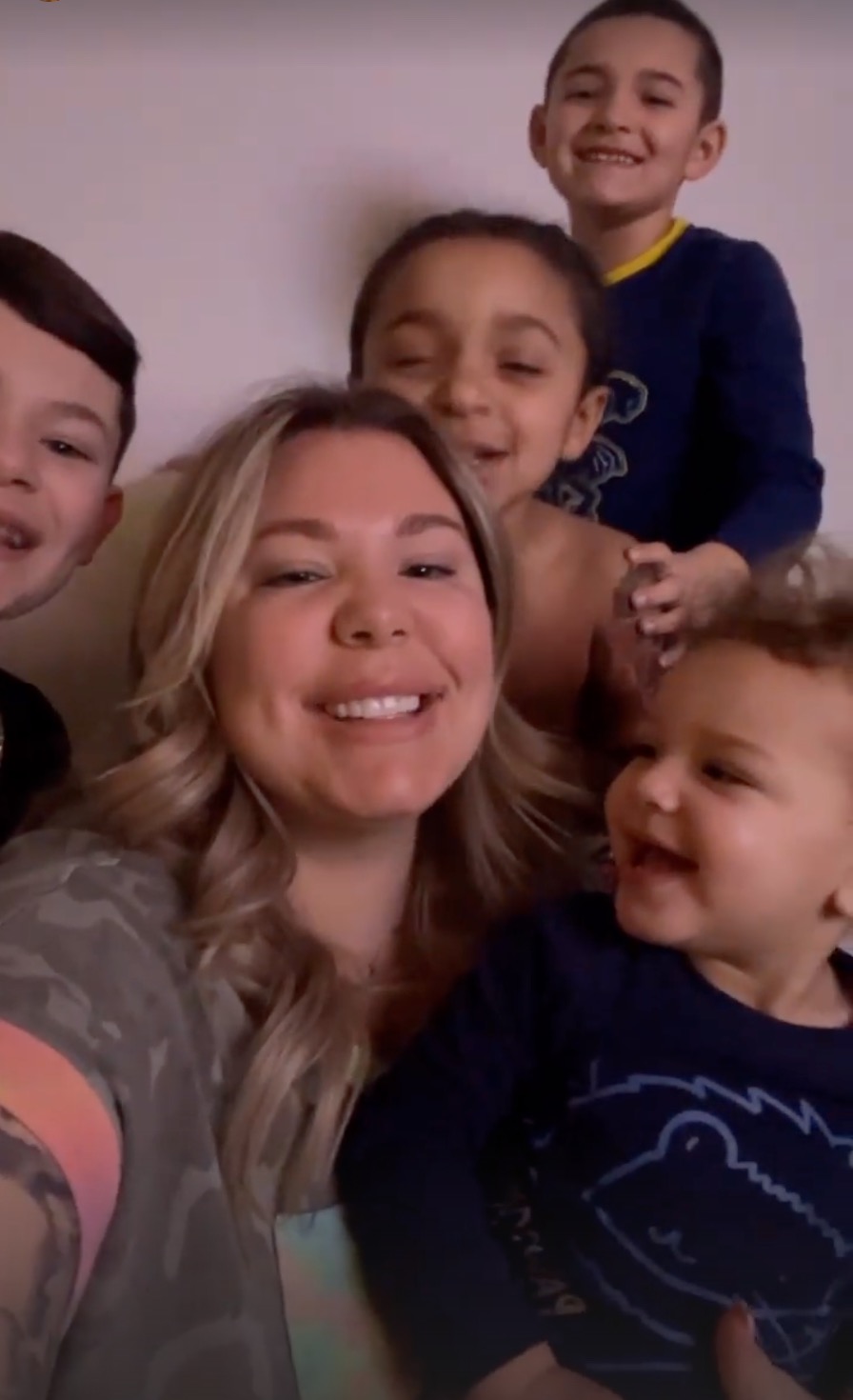