That ‘70s Show first aired in 1998, ending in 2006. The series found a new home on Netflix, with all episodes being available for fans to binge-watch. Sadly, That ’70s Show is leaving Netflix but why? Express.co.uk has everything you need to know.

Why is That ‘70s Show leaving Netflix?

What fans of That ‘70s Show feared the most has sadly, came true.

As of Monday, September 7, That 70s Show will be leaving Netflix for good.

Netflix did not renew its licensing deal to keep the series on the streaming platform.

The Observer reported: “It turns out that Q4, or September to December of this year, was the time frame That ’70s Show could leave if Netflix was not able to renew its licensing deal. 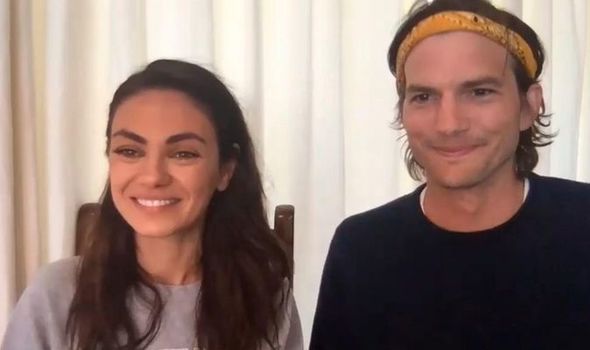 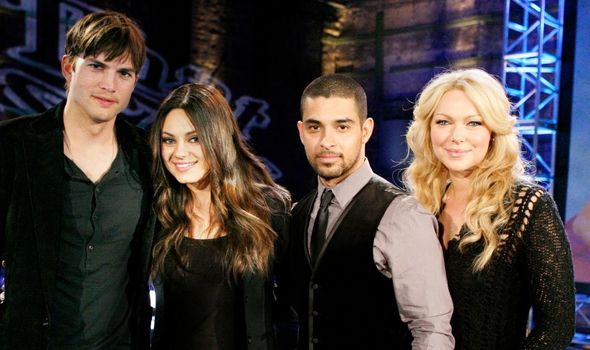 “Given its strong performance and the fact that Netflix’s licensed library is shrinking, one might have thought the streaming company would make a Godfather offer to keep the series. But as the company repositions its strategy and enormous content budget to focus on in-house originals, that isn’t the case.

“Unfortunately for fans, it’s now official: That 70s Show will be leaving Netflix on September 7. “

Also leaving Netflix this September are Once Upon a Time, Jurassic Park, Million Dollar Bay and Schindler’s List.

However, fans of That ‘70s Show should remain hopeful, are there are plans for the series to find a new home. 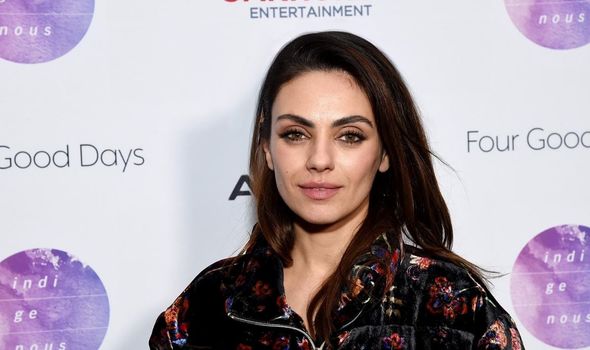 President of Carsey-Werner TV Distribution Jim Kraus told Deadline in 2019: “Because Netflix is the incumbent for That ’70s Show, we will give them plenty of opportunity to renew it.

“I think they would like to keep the show, but there are at least 3-4 other places interested. With all the interest that has been expressed, if we cannot come to an agreement with Netflix, we will move on.”

At the moment, you can watch episodes of That ‘70s Show on Amazon Prime for $1.99 per episode.

In the UK, That ‘70s Show is only available to watch on Netflix and sadly, this will not be the case from Monday, September 7 onwards. 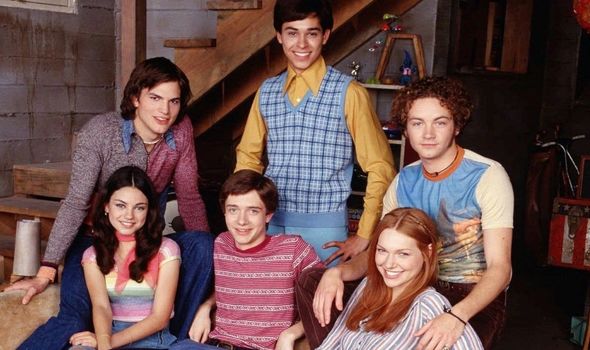 One fan tweeted: “IS THIS A JOKE IM CRYING.”

A second fan added: “Can we start a petition so they don’t remove it? My happiness depends on it.”

A third fan commented this is my most comforting show I can’t believe they’re removing it. I wanna cry literally.”

The series followed the lives of six teenagers living in the fictional town of Point Place, Wisconsin in the late 1970s.

Throughout the show’s run, the series was nominated for 16 Primetime Emmy Awards winning one in 1999 for Outstanding Costume Design.

That ‘70s Show will leave Netflix on Monday, September 7