The Big Bang Theory brought fans to tears in the final episode of the sitcom earlier this year. After 12 seasons on air, the show brought a humble and emotional conclusion to the life and times of Sheldon Cooper (played by Jim Parsons), Leonard Hofstadter (Johnny Galecki), and their cohorts. Since then, the cast have been working on moving to pastures new, and with it, new projects.

Most recently it was been announced Howard Wolowitz star Simon Helberg will be making a name for himself in a brand new romance film.

The film, titled Annette, is a project that begins filming this summer, and is being directed by Leos Carax.

Simon will be joining two Hollywood legends on the film – Adam Driver and Marion Cotillard – and will reportedly be playing a character dubbed The Conductor.

It sounds like Simon may attempting to get between Adam and Marion, who are working their way through a love story. 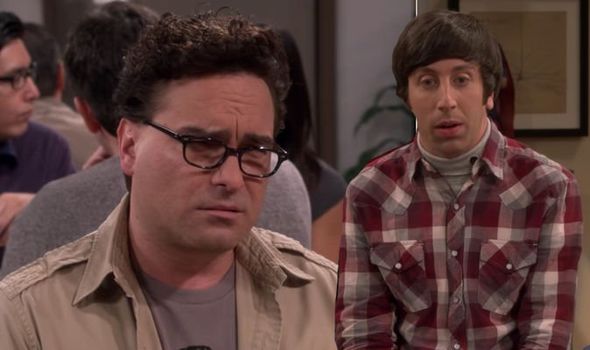 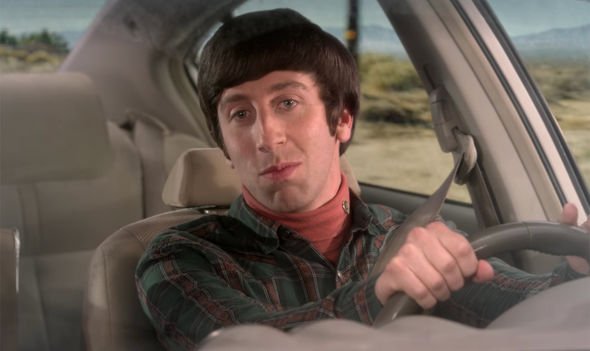 While it is sad to face the harsh reality that The Big Bang Theory will not be returning to screens anytime soon, it is good to see each of the members of the cast move on.

Recently it was announced Amy Farrah Fowler star Mayim Bialik and Jim Parsons would be reuniting on screen soon.

The pair will be producing the US adaptation of the British sitcom Miranda – with Mayim starring as the titular character.

Jim has also recently been cast in an upcoming Hollywood series written and directed by Ryan Murphy. 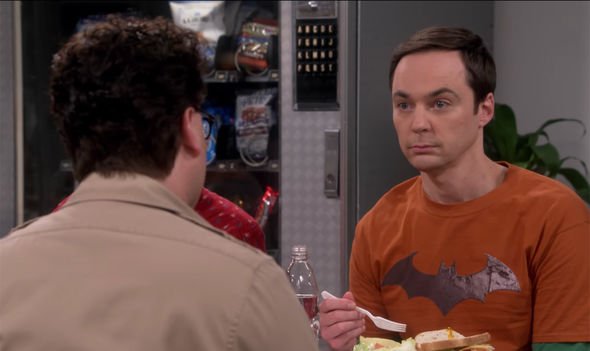 She has recently been working hard to promote the role at various comic cons around the world.

Recently, viewers have been wondering where Sheldon’s assistant Alex Jensen (Margo Harshman) disappeared to halfway through the season.

After spending a few episodes with Sheldon, Leonard, and Raj Koothrappali (Kunal Nayyar), Alex disappeared off-screen and was never heard from again.

Similarly, her exit was never acknowledged, leaving fans a little confused by the change.

While this mystery was never truly solved, there are a few theories which may hold some explanation for her exit.

One theory suggests the actor, Margo, may have dropped the show in favour of another.

During the same time period, Margo was cast in the Amazon Prime Video series Betas.

She may have dropped out of the show to pursue this venture – however she has never spoken out about the event publicly.

Otherwise, the show’s writers could have just decided to write the character out.

If this was the case, she was never replaced in the show, so it makes sense to assume Sheldon never attempted to get another assistant.

The Big Bang Theory is available to stream on Netflix now.

Related posts:
Celebrities
Kendall Jenner and her sister Kylie have been accused of failing to pay the workers at a factory producing their...
Lifestyle
Lin-Manuel Miranda's wife has a cheeky response to whenever he has to kiss his Hamilton love interest. Vanessa Nadal shared...
TV & Movies
We will use your email address only for sending you newsletters. Please see our Privacy Notice for details of your...
World News
For many the question this summer is whether they will make it to the beach, and as resorts along the...
Beauty
Saira Khan had the best response to one critic, who suggested she needed something "really good" for her hair after...
Fashion
Fashion fans are cracking up at an accidental blunder from ASOS. Shoppers were quick to notice a slight problem with...
Recent Posts
We and our partners use cookies on this site to improve our service, perform analytics, personalize advertising, measure advertising performance, and remember website preferences.Ok