THE Chase has been on our screens since 2009 with Bradley Walsh at the helm.

It has become one of the UK's favourite quiz shows with six Chasers now taking on teams of contestants. 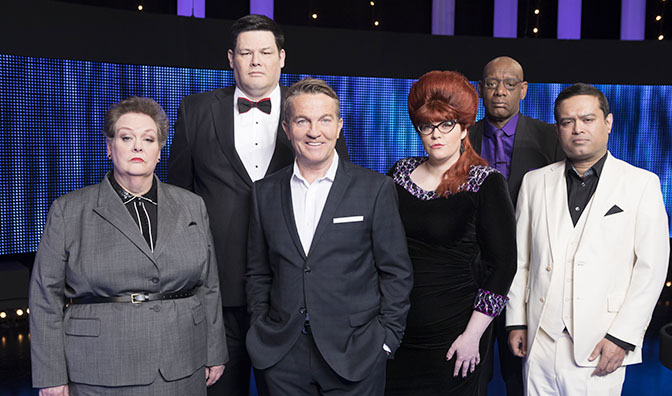 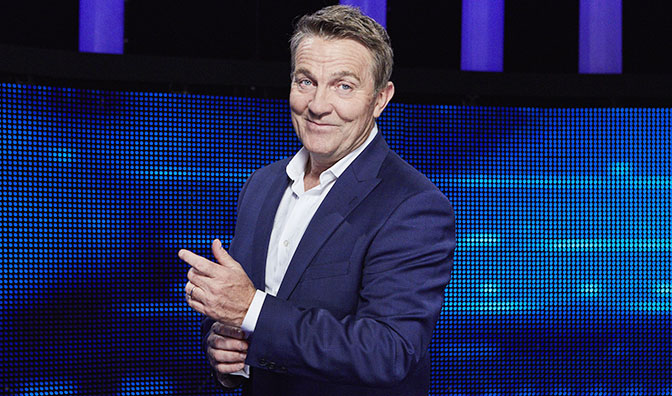 But what goes on behind-the-scenes? Read on to find out.

Episodes of The Chase are an hour long, but actually takes double that time to film. And host Bradley Walsh films three episodes a day.

With multiple episodes being filmed in a day,there's more than one Chaser on set, and they stick around when they're not on camera to offer their colleagues moral support.

The Chasers; Anne Hegerty, Jenny Ryan, Shaun Wallace, Mark Labbett, Paul Sinha and new addition Darragh Ennis, all have a WhatsApp group as they are friends as well as quiz competitors.

Anne revealed "We all put our hands in and go 'batter them!'" before one of them goes out for the Final Chase.

The team on each episode genuinely don't know which Chaser they are up against, but somewhat surprisingly, neither does Bradley.

Bradley also doesn't see the questions beforehand, and he admits show bosses try and make him laugh with the answers. Which as die-hard fans will know, happens quite regularly.

The amounts of money offered to the contestants is decided by the producers, not the Chasers, who are just told what to say.

Independent adjudicator Beyond Dispute is used on the show to monitor close final chases. It also checks the speed of the questions being asked, with Bradley taking an average of 3.6 seconds to ask a question.

With six Chasers in the mix, there's a lot of competition, but statistically Anne 'The Governess' Hergerty is the hardest to beat. Research across 350 episodes revealed she had an 82.4 per cent win rate. Paul 'The Sinnerman' Sinha was second with 82.3 per cent.

During a Christmas Special, Shaun was dressed as a reindeer, but he became so hot under the studio lights, staff had to cool him off with ice in towels. 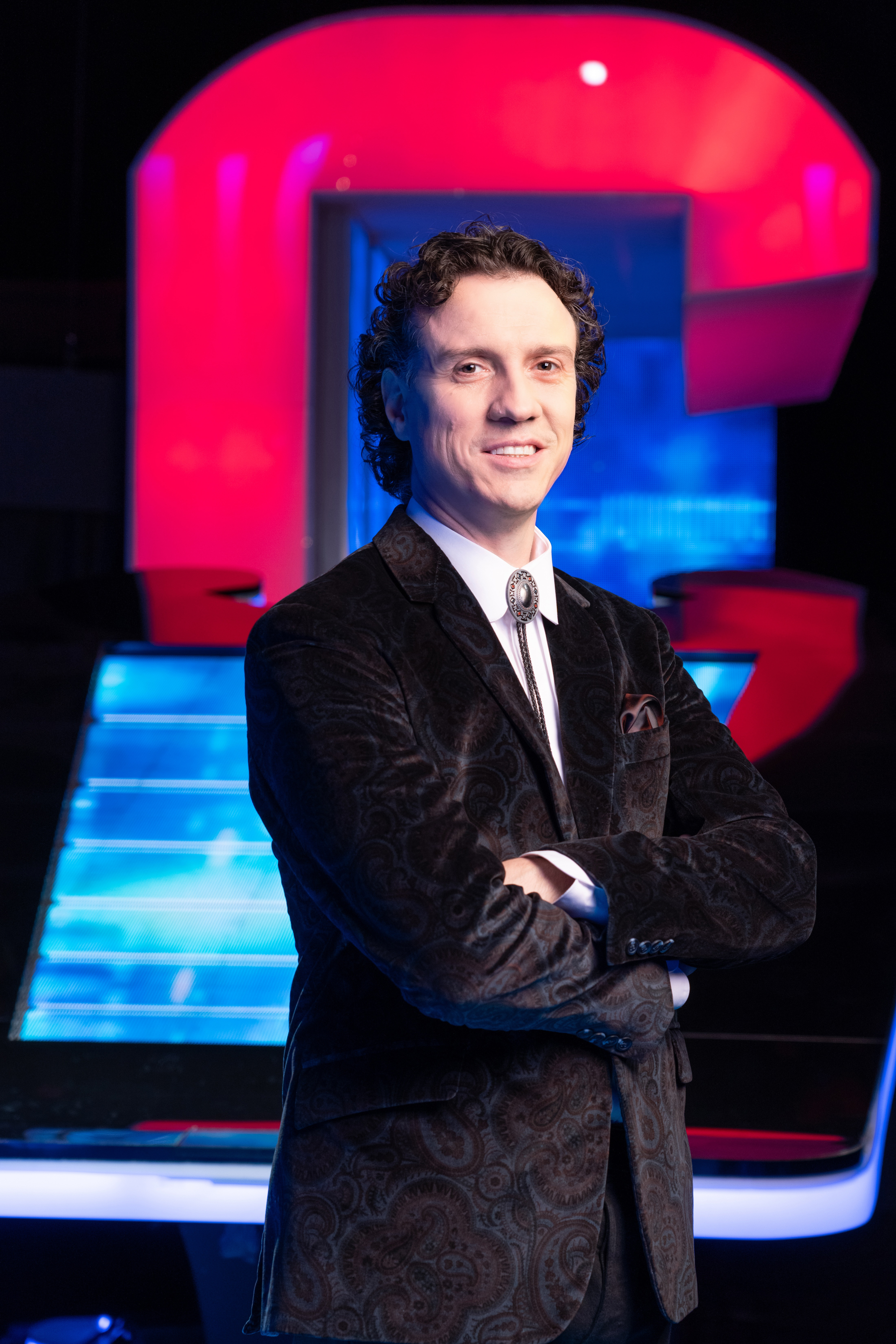