Netflix has advised viewer discretion ahead of this weekend’s release of The Crown due to the “graphic” and “troubling” depiction of Princess Diana’s (played by Emma Corrin) bulimia. Three out of the 10 episodes will air the warning before the episodes begin with the Princess of Wales struggling to adjust to life as part of the royal family and with Prince Charles’ (Josh O’Connor) relationship with Camilla Parker-Bowles (Emerald Fennell).

The warning ahead of each episode reads: “The following episodes includes scenes of an eating disorder which some viewers may find troubling. Viewer discretion is required.”

Netflix also include a link to resources to help anyone struggling with an eating disorder.

Addressing the warning, a TV insider previously explained: “This is an unprecedented move by the creators of the drama.

“After all, it has previously featured scenes of war, a suicide bid, and will even include a terrorist attack in the new series.” 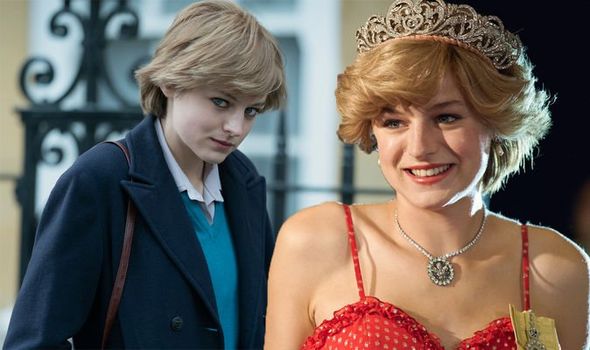 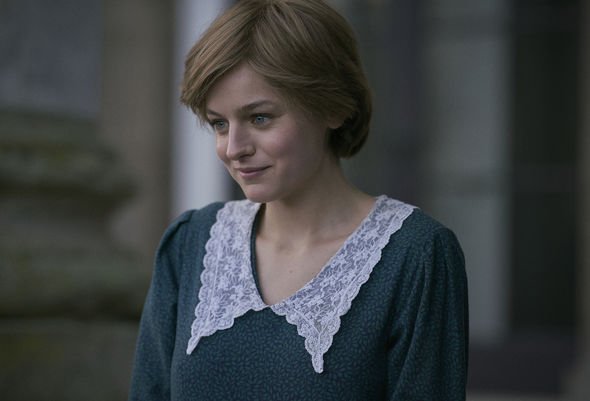 They added to The Sun: “But they have never chosen to issue a warning over these potentially disturbing images.

“It’s a reflection of how explicit the imagery is and how sensitively they are treating it.”

The Crown worked closely with eating disorder charity BEAT to help with the portrayal of the Princess’ bulimia.

A Netflix spokesperson said: “The Crown producers worked closely with the eating disorder charity, BEAT, to ensure that their portrayal of Princess Diana’s bulimia was both ­accurate to the disorder and sensitively handled, and when viewers watch the series on Netflix they will see warning cards at the beginning of the episodes giving details of how to seek help if required.” 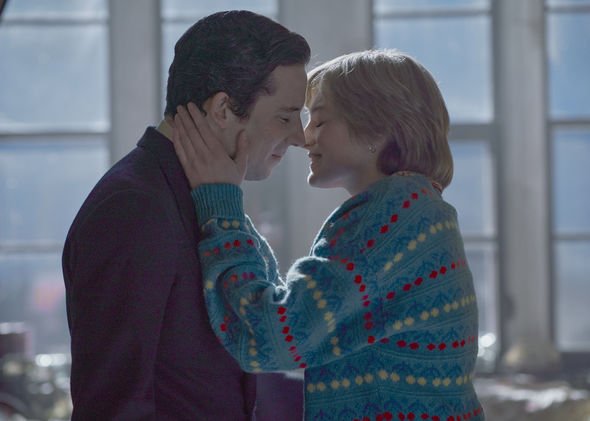 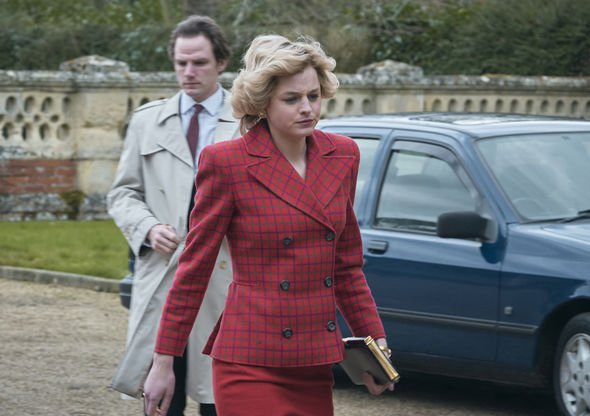 Speaking about how Diana coped with joining the Royal Family and her marriage to Prince Charles, actress Emma said: “At Balmoral, she knew what she was doing.

“She knew the drill, and she won them over very well. But when it comes to her being plucked out of her normal life, without her best mates in her flat and taken to the Palace, suddenly she’s intimidated and almost the lack of warmth of the Firm hits her.

“I think she is expected to be received with the same informal welcome as she had in Balmoral but it was something entirely different so we see a shift and as the series continues, the warmth deteriorates to icy frosty cold and she realises that they are not interested in her as Diana.

“All they are interested in is her role and how she makes the family look.”

As Diana realises what her role in the family is, she decides that she won’t let herself be put down.

“I think something incredibly interesting happens to her because it coincides with Diana growing up, becoming a woman, discovering who she is, her sense of self and her voice,” Emma remarked.

“And so, you have these two things running in parallel, which is the mounting tragedy of her marriage failing, and also her growth and popularity and celebrity in the world.

“There is this tipping point in episode nine, where she realises the marriage is essentially over and she’s reached rock bottom.

“I remember Jess, who directed the episode, talking about how she’s gone so far past despair and that she basically picks herself up and says no.

“That she is stronger than this and won’t let this be the end. In an interview I think she says, ‘I realised I had a duty and I had a role to play and my work wasn’t done.’

“She realised that she isn’t going to give up and I think that’s a beautiful thing, where she finds that strength at her lowest, lowest point.”

The Crown season 4 drops on Netflix on Sunday 15 November.