For the first two seasons of The Crown, Porchey was played by actor Joseph Kloska. However, following the cast overhaul ahead of season three which saw Oscar-winner Olivia Colman take on the role of Queen Elizabeth II, Lord Porchester was also recast. Here’s all we know about the man behind the character,

Who plays Porchey in The Crown season 3?

Porchey only appears in one episode in the latest season of The Crown but the character still plays a pivotal role.

In episode five, titled Coup, fans get their first glimpse at the new Porchey (played by John Hollingworth).

However, it’s arguably his role in his BBC period drama Poldark that made Hollingworth a household name. 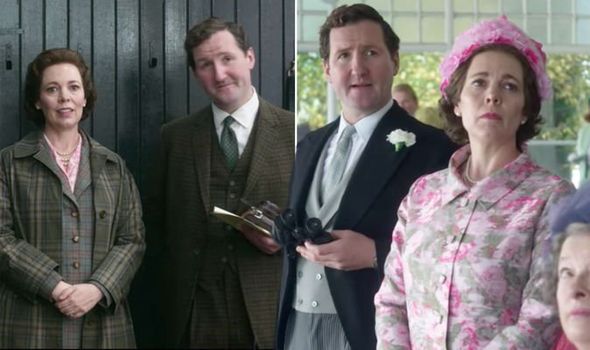 Hollingsworth discussed his latest role on The Crown during an interview with Sky News in September.

He said: “I was a huge fan of the series so it was a real privilege to join the show.

“She absolutely is, none of it is an act. That was brilliant because that travels down the cast if that’s the person at the top of the show.” 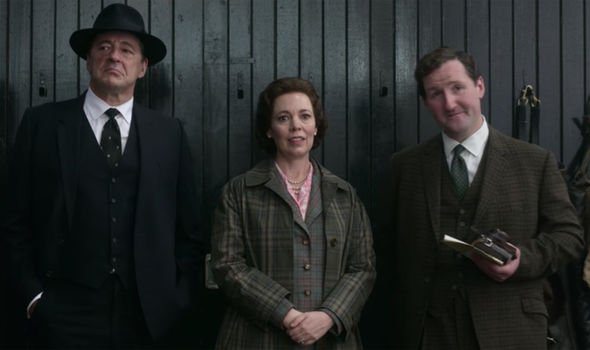 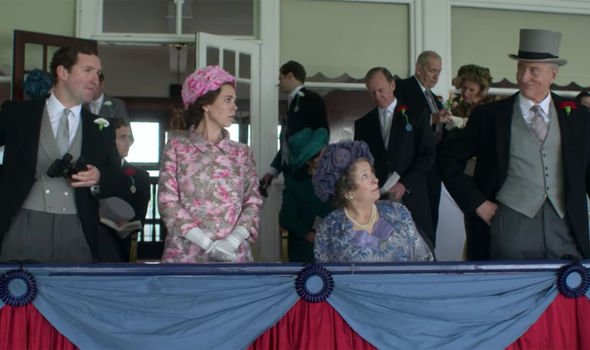 Hollingworth also praised the res too the new-look cast for season three alongside Colman.

“There was no sort of egos, everybody was keen to get on with the show.

“I think because it’s been so lauded and because it has such a loyal audience there was a real sense of ‘let’s get this right’.”

Lord Porchester was the manager of the Queen’s much-loved racehorses.

He also served as a lieutenant in the Royal House Guards in real-life.

Porchey and the Queen were close personal friends, which is depicted in The Crown season three.

In episode five, the Queen and Porchey embark on a month-long research trip to visit stables overseas.

Several scenes in the Netflix drama delves into the pair’s friendship, including a private dinner alone which is interrupted by staff.

However, the pair’s bond has left Prince Philip (Menzies) less than impressed.

Despite this, there is nothing explicit to take place in The Crown to suggest two were having an affair.

The same goes for the real-life relationship as there is no evidence the Queen was having an extramarital relationship with Porchey.

The Crown season 3 is available to stream on Netflix now.