THE Ellen DeGeneres Show's featured some of the most shocking moments seen on television, including when Ashton Kutcher went NUDE and the host broke down in tears over Kobe Bryant's death.

Following Ellen revealing that she will quit the show after its 19th season next year, we remember some of these iconic moments. 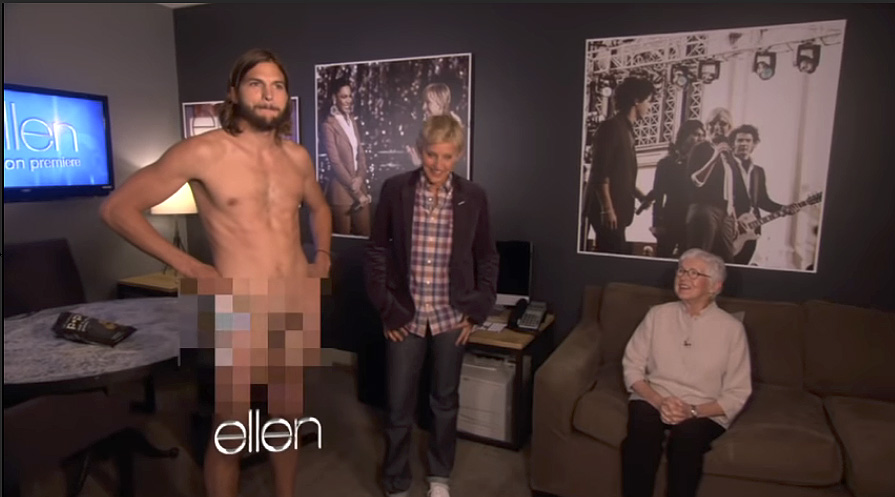 Back in 2011, Ashton bared it all when he told Ellen he was planning on doing her show completely naked.

While standing backstage, the actor removed his white robe to show he was, indeed, naked as he stood in front of her.

The talk show host tried to hide a smile as she intensely looked into his eyes before glancing down.

To add more comedic relief to the moment, Ellen's mother was present in the room when Ashton took off his robe.

Jessica Simpson admits she was drunk in a previous interview 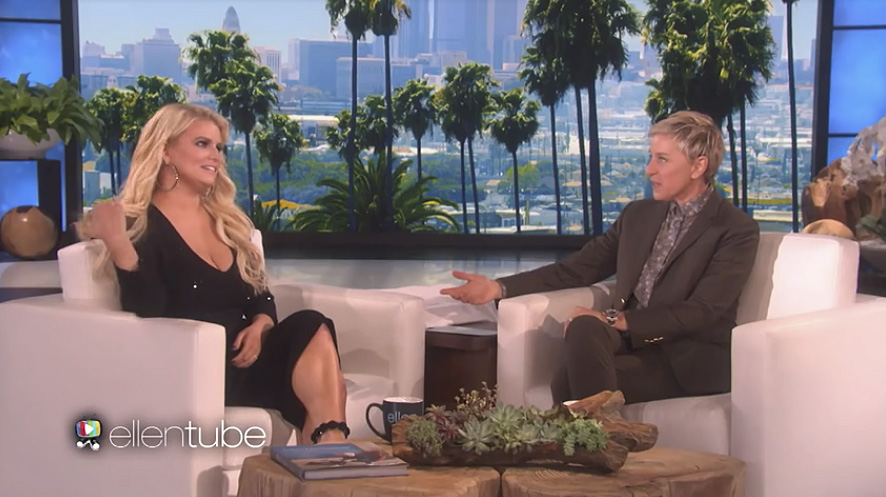 In early 2020, Jessica revealed in her book that she battled alcoholism and was often drunk in public.

She revealed she had been drunk in a 2017 interview, where she seemed giddy and her typical bubbly self.

Jessica gave no indications that she was under the influence and was able to talk about her kids, her husband, and her experience hiring mermaids for birthday parties.

However, she did forget how long she had been with her husband, Eric Johnson. 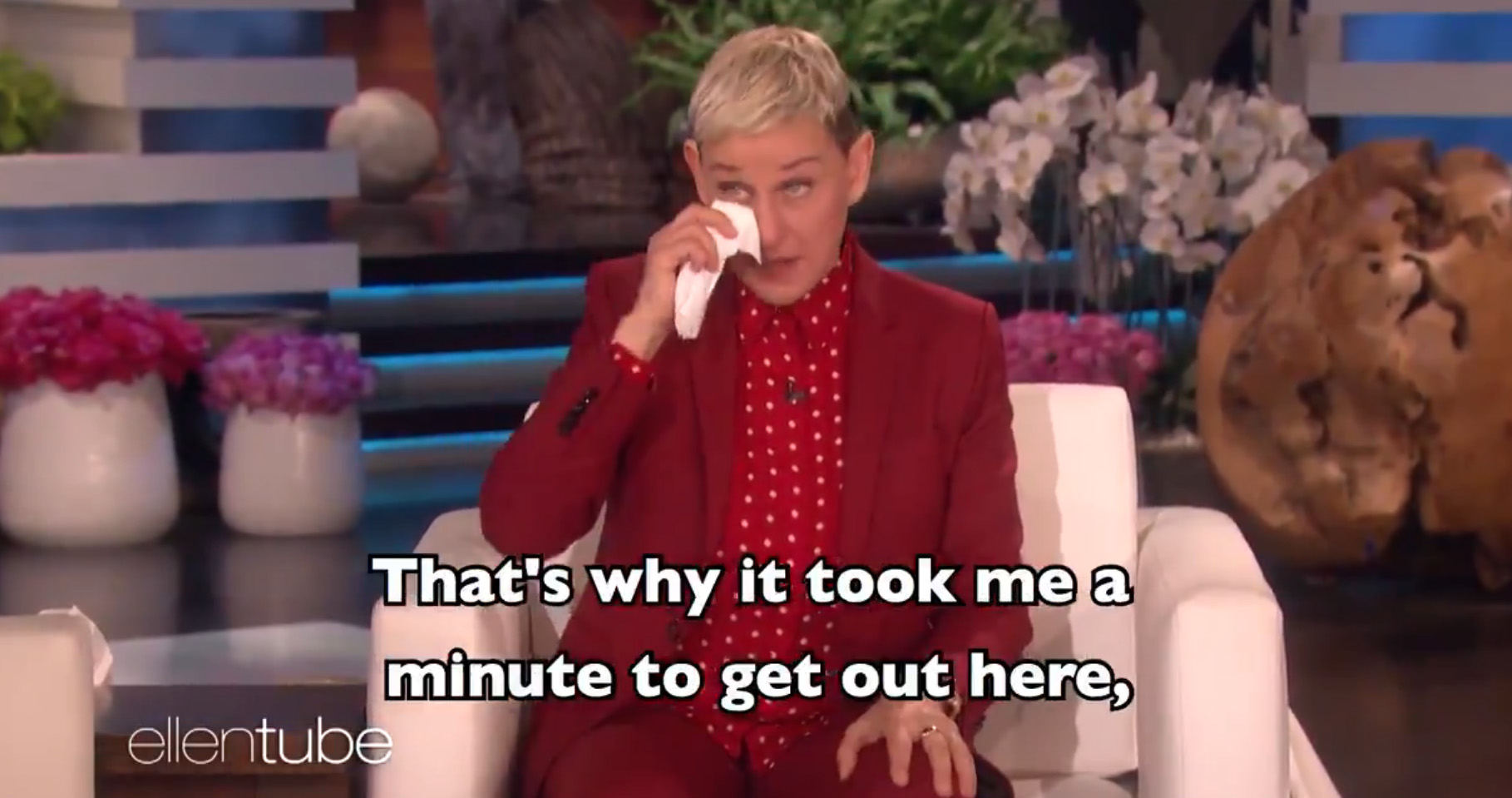 On January 27, 2020, the day after Kobe Bryant passed away, Ellen addressed her audience and claimed she was happy that everyone was "here," meaning she was happy they were still alive.

She began to tear up as she revealed that Kobe had passed away on her 62nd birthday.

She told her audience as she wiped her eyes: "Life is short and it's fragile, and we don't know how many birthdays we have.

"We don't have a birthday to celebrate, just celebrate life. And if you haven't told someone you love them, do it now." 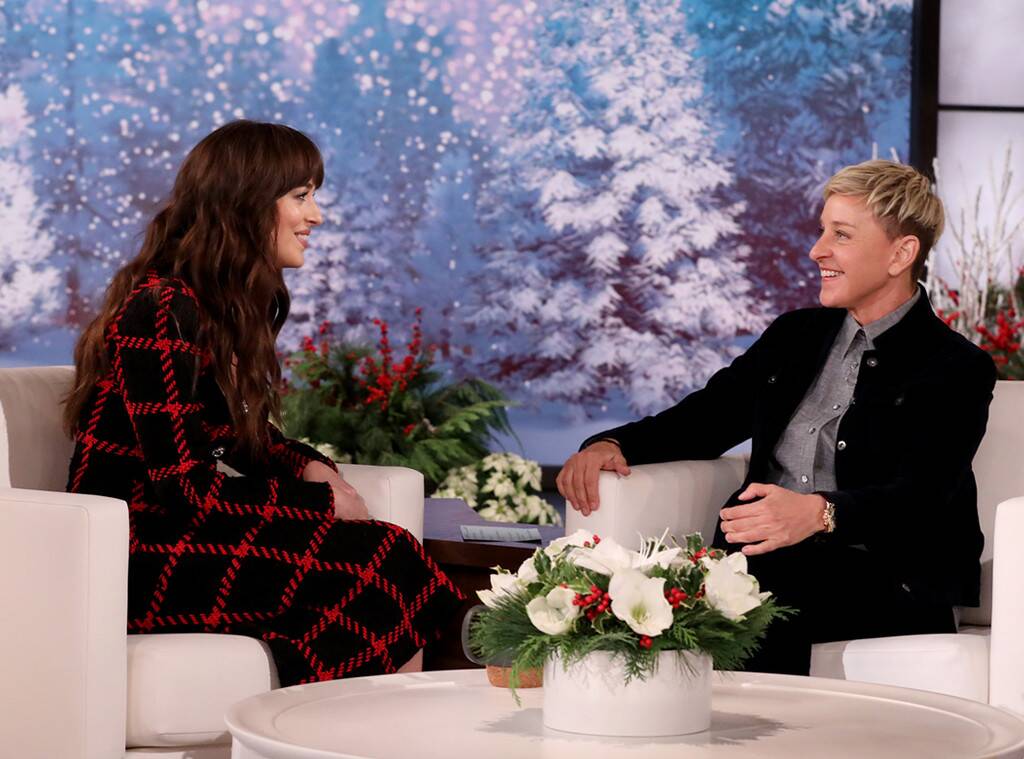 Speaking with Dakota Johnson in 2019, Ellen confronted the Fifty Shades star about not being invited to her birthday party.

“How was the party? I wasn’t invited," Ellen quipped.

"Actually, no, that’s not the truth, Ellen,” Dakota then announced to the audience's delight. “Last time I was on the show, last year, you gave me a bunch of s**t about not inviting you, but I didn’t even know you wanted to be invited."

For once, Ellen appeared to be lost for words on her own show: “Well, who wouldn’t want to be invited to a party?” she asked.

“Well, I didn’t even know you liked me,” Dakota replied, to the presenter's horror.

“Of course I like you. You knew I liked you," Ellen then said, before an incredibly awkward silence. 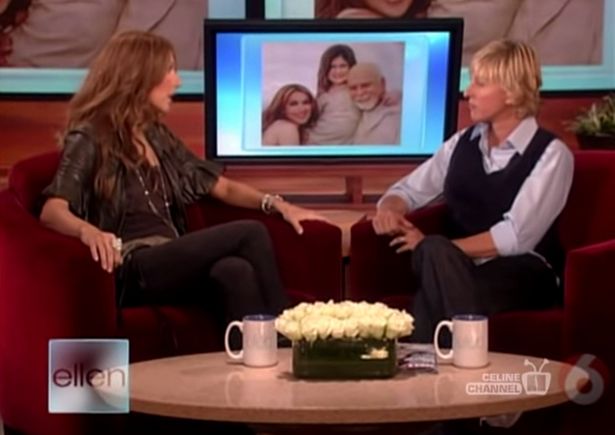 In a 2007 interview, Ellen and Celine Dion gushed over her son, Renee-Charles.

When Ellen shared her son, she asked the singer why she hadn't bothered cutting his hair, to which she replied: "Do you have a problem with that?

"You know, I have to say it's amazing right, some people shave the head of the children and they say 'Isn't that terrible'.

"I don't even cut my son's hair and they say 'Oh when are you going to cut his hair?'

"Whatever I will do, I won't please everyone. I can assure every mother here, Renee-Charles makes his own decisions." 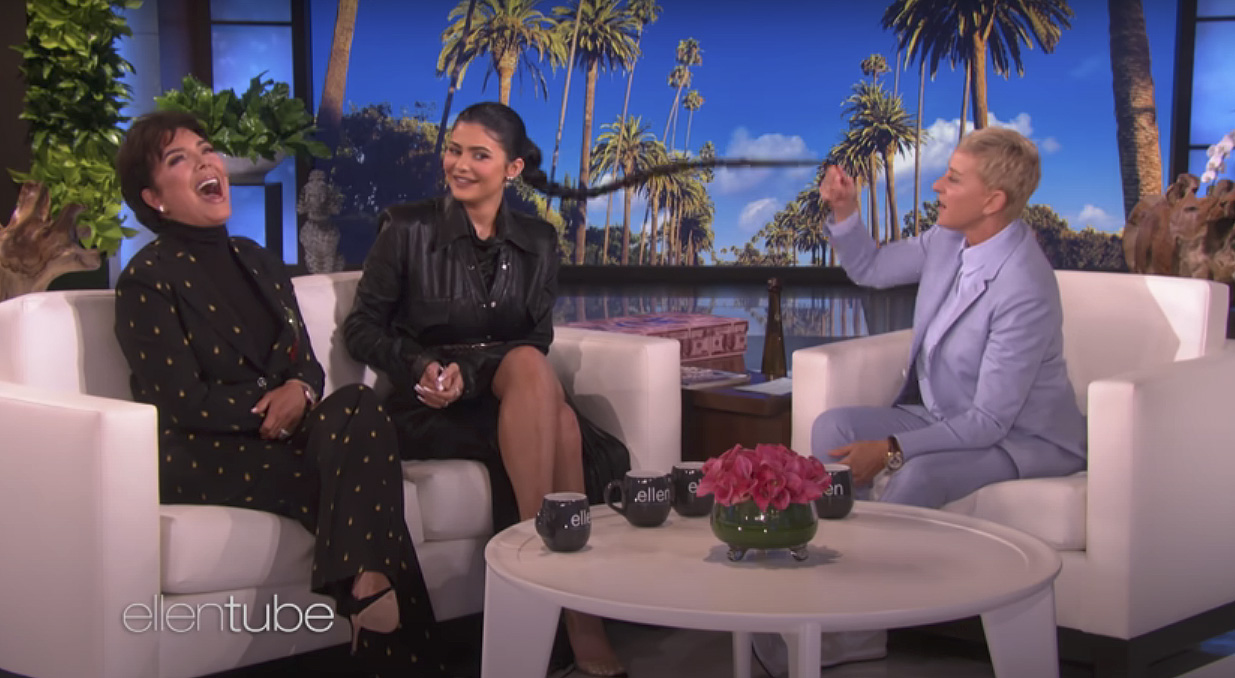 When Kris and Kylie Jenner visited Ellen in 2019, the young mom kept playing with her long ponytail, which had Ellen intrigued.

She asked her: "What's going on? Are you going to jump rope with that? Look how long that is!"

Ellen then proceeded to pull on Kylie's hair, who told her "it's not mine," as the host said: "Stormi could jump rope."

Kylie then proceeded to say that Stormi had indeed been playing with it and she told her to stop it before quickly pulling her ponytail out of Ellen's hands.

Caitlyn Jenner and Ellen get into discussion about same-sex marriage 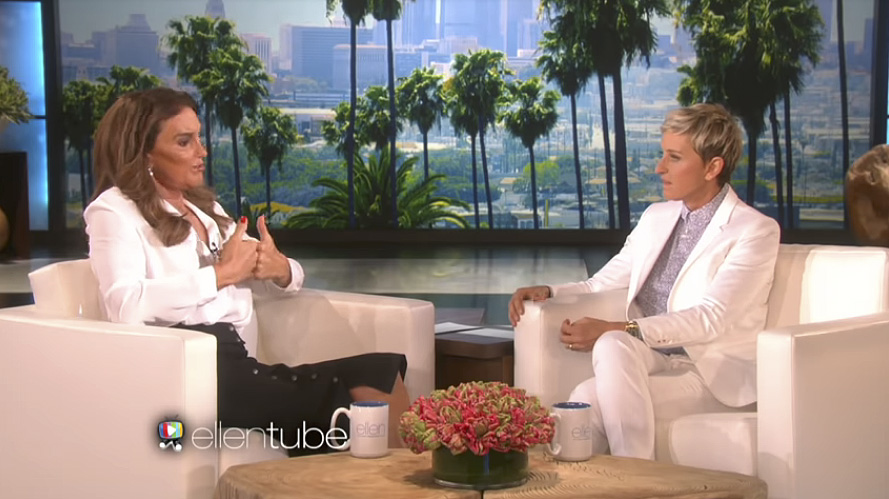 In 2015, Caitlyn Jenner sat down with Ellen to talk about her poltical views, especially gay marriage.

The former Olympic star told the host: "When the issue of gay marriage came up, I was not for it, I'm a traditionalist.

"I kinda like tradition, you know, it's always been a man and a woman and I'm thinking I don't get it but as time has gone on, my thinking changed and I don't ever want to stand in front of anybody's happiness.

"If that word marriage is really that important to you, I can go with it."

Ellen then called her out and said that she was still not on board with it, explaining that she stands by equality and wanting to use the word marriage.

As a hit back, Ellen then asked Caitlyn if she was attracted to men and women, considering she was a traditionalist.