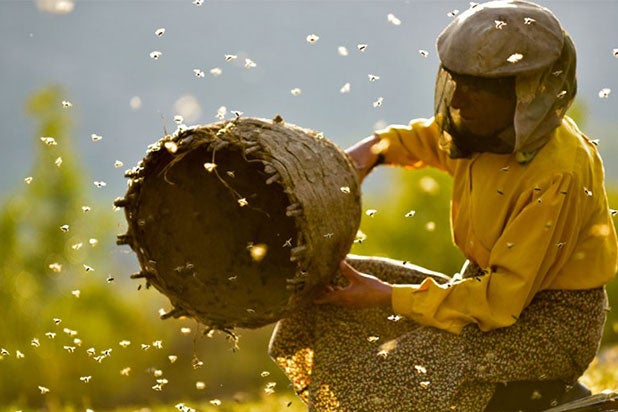 A24’s “The Farewell” continues to perform well at the indie box office, passing $3 million in total grosses as it prepares to expand wide next weekend.

In its third weekend, the Lulu Wang-directed dramedy expanded to 135 screens and grossed $1.5 million to keep its per screen average in the five digits at $11,510. That is enough to push the film into the top 10 overall for the weekend, as it now has a total of $3.6 million.

This weekend’s new releases were a cluster of nonfiction titles, but the only one that did solidly was the NEON documentary “Honeyland,” a tale that premiered at Sundance about one of the last beekeeper in a remote part of Macedonia and her conflict with a farming family that arrives in the region. Released on two screens in L.A. and New York, the film has grossed $30,000 this weekend.

Another Sundance doc that premiered this weekend is Magnolia Pictures’ “Mike Wallace Is Here,” Avi Belkin’s exploration of the career and troubled life of the famed “60 Minutes” newsman. Released on three screens, the film earned $19,500 for an average of $6,500.