The Good Doctor returned on Monday, November 2, on ABC for the first instalment of season four. Dr Shaun Murphy (played by Freddie Highmore) along with the rest of the usual suspects were back for the premiere which was dedicated to exploring the effects of the coronavirus pandemic. There was one face which cropped up that no one expected.

WARNING: This article contains spoilers from The Good Doctor.

In the series three finale of The Good Doctor, viewers had to say a tearful goodbye to Dr Neil Melendez (Nicholas Gonzalez).

Following the drama of the earthquake, Melendez was struck by rubble and taken to hospital as a precaution.

While laying in the hospital bed, the charming doctor admitted to Dr Claire Browne (Antonia Thomas) that he was in love with her. 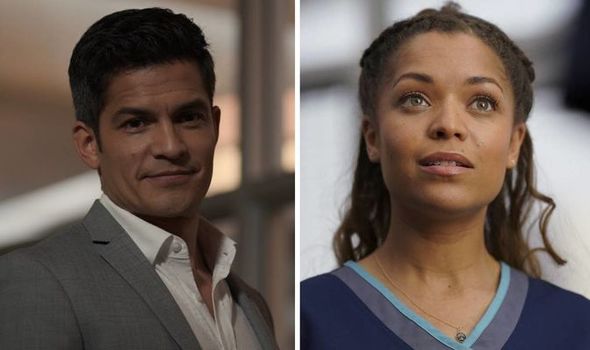 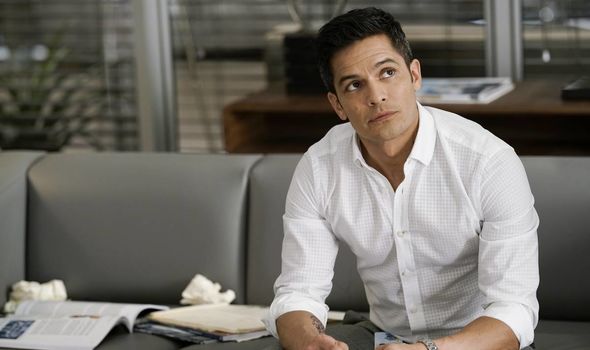 Why was Neil Melendez brought back for The Good Doctor season 4?

When Melendez died at the end of season three, it was believed this was going to be the last time actor Gonzalez was seen in the drama.

Little did fans know though that he was going to be brought back for the beginning of series four.

In the episode Frontline Part 1, Claire heard a voice she recognised saying: “things will be okay”.

When the doctor turned around, she saw Melendez standing there, giving Claire the encouragement she needed in that moment. 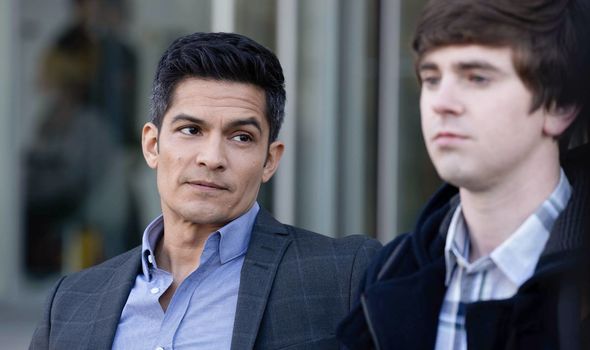 Unfortunately, Melendez did really die and this was just a figment of Claire’s imagination.

Executive Producer David Shore though believed it was important for the character to get this feeling of support during the pandemic.

Talking to TV Line, Shore said: “Claire’s storyline is very much about trying to bring solace to people who have lost somebody (and) doing what you can do.

“Melendez is one of those people (for Claire), more so than anybody else in our hospital at that moment, given the way we ended last season.” 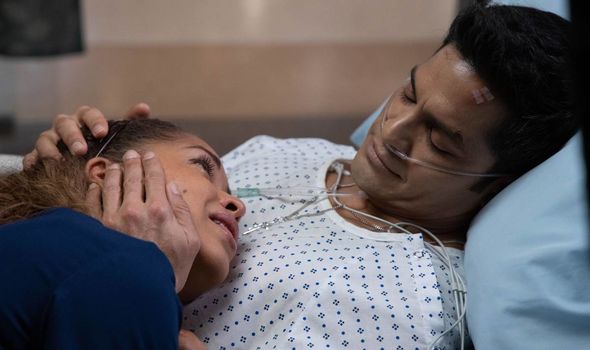 Shore continued: “Of course, we did not anticipate any of this at the end of season three. Liz Friedman, who co-wrote the episode with me, called me up one day and said: ‘I think we should see Melendez’, and I went: ‘That’s a good idea’.”

Shore also opened up about when he told actor Gonzalez the idea, he said: “This is the type of show where even death doesn’t stop you from being here.”

The medical drama’s creator added: “I always thought it would be nice to have a moment to bring him [Melendez] back, and bring Melendez’s spirit back in some way.

“He [Gonzalez] may have been surprised that it was this soon, but he didn’t hesitate. It was wonderful.”

Another challenge which The Good Doctor is going to explore is the relationship between Shaun and new girlfriend Lea Dilallo (Paige Spara).

The pair haven’t been able to spend too much time together because of COVID-19, with Shaun staying away so he doesn’t potentially infect Lea.

But as the pandemic continues, how will Shaun cope with being separated form her?

The Good Doctor is available to watch on ABC.