The Handmaid’s Tale stands as one of Hulu’s most popular shows and one of the biggest streaming successes of all time. Based on the novels by Margaret Atwood, the show follows Elisabeth Moss’ June, a woman forced into slavery as a “Handmaid” within the totalitarian theocracy of Gilead, which replaced the United States. Over the course of four seasons, we’ve seen June and others struggle to fight back against the overwhelming power of the Gilead government while dealing with the irreversible trauma inflicted upon them by the agents of the state. Now, as The Handmaid’s Tale prepares for its fifth season, the chief creatives are starting to hint that this may be the end of the line for the series.

Reportedly, the show’s next season might be its last

Digital Spy and Radio Times both have word from Hulu head, Jordan Helman, indicating that the series might be coming to an end in the near future. Helman recently made a statement talking about how he and the people behind The Handmaid’s Tale are now actively in discussions about how the show should end. This comes less than a year after the Christmastime confirmation of a fifth season, which is currently in production and without a release date.

While Helman did not specifically state that season 5 would end the show, the timing would indicate it’s at least on the table. That, plus the rather harrowing end to season 4, could mean the series is prepared to go out with a bang. That said, the potential for more seasons after the fifth is still possible, as Helman himself was quoted as saying they could make “one season, two seasons or more” so long as the story had a satisfying conclusion. 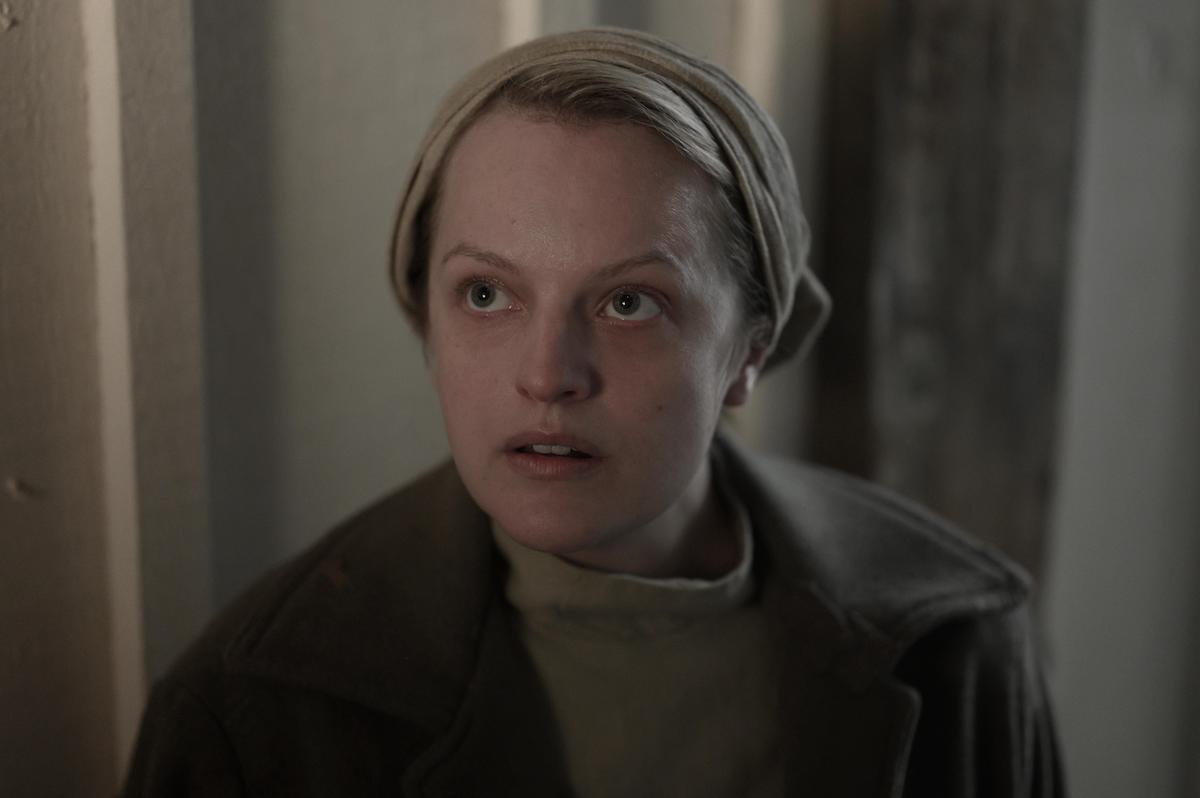 One of the reasons Helman and others haven’t given a definitive answer as to whether season 5 will be the end is that they want to avoid committing before the story is fully over. Everyone on the production side of the series has centered the integrity of the show as opposed to ending it for the sake of ending it. Helman has said they’re trying to find a way to do the ending in a “creative fashion that feels organic,” a sentiment echoed by showrunner Bruce Miller not long before. Rather than cancel it after season 5 or keep it going for years past its natural conclusion, they’re letting the writing process determine when it would be best to call it quits.

As a result, no one is sure if the fifth season will be the finale just yet, though Helman did add, “I imagine we’re going to be able to answer that question in the coming months.” Right now, the series has well surpassed Atwood’s original book and its recent sequel in terms of story events, so they’re not a good place to look for a conclusion. The writers and other creatives are working on their own to continue and eventually finish the series, so the conclusion will ultimately be in their hands.

Season 5 is set to be big enough for a finale

While details are sparse so far, it stands to reason that what could be the final season of The Handmaid’s Tale will have a lot lined up in the coming episodes. For many, the most pressing thing to address is June’s violent decision that capped off the last season and how everyone will deal with the fallout. There’s also the strong possibility of a return to Gilead after a season spent primarily in Canada, as well as some major shake ups to the Gilead government’s power structure.