June (played by Elisabeth Moss) has been trapped in Gilead for a number of years with her daughter Hannah given to another family to look after. Her husband Luka Bankole (O.T. Fagbenle) meanwhile managed to escape to Canada and has been desperately trying to work out how he can reunite with his wife and child. The Handmaid’s Tale season three finale provided him with a glimmer of hope when a plane filed with Marthas and children arrived in Canada but he was left devastated when neither June or Hannah were on board.

Despite Luke not being reunited with his family, it ignited something within him which fuelled his desire to get everyone back together.

With June working with the Resistance in Gilead, could the pair finally reunite?

Actress Elisabeth has hinted there could be some happiness for viewers to look forward to.

In a recent interview, she revealed she is “happy” with her character’s journey and story arc in the latest series. 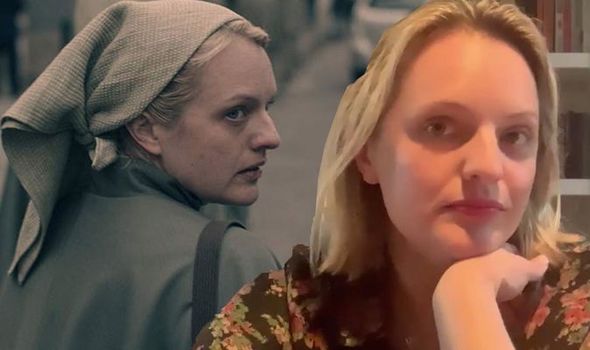 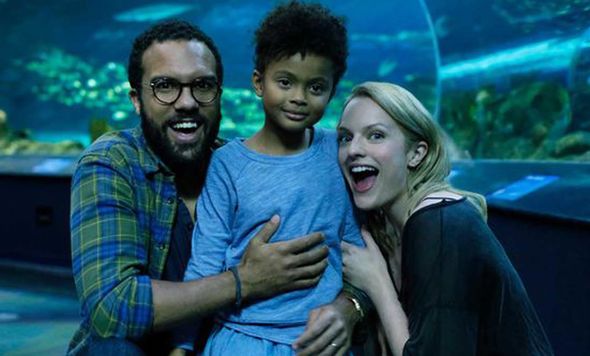 When asked for teasers in the Metro’s Sixty Seconds column, Elisabeth laughed: ”Yeah I’ll just open the script and read it to you.

“Personally I’m very happy with the season and with June’s journey.

“No, well, I feel like this is gonna sound like a line but I think trying to predict as an audience where the season is going – you’re never going to get it!”

The actress added she feels she can relate to her character of June the most. 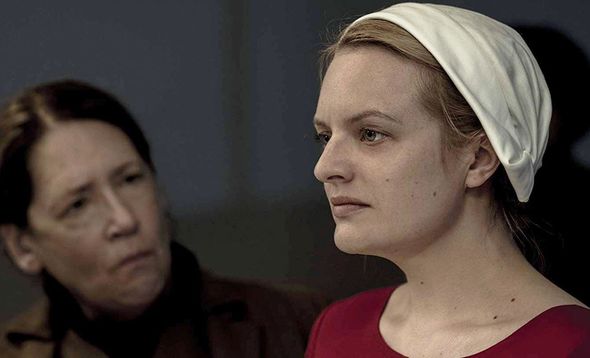 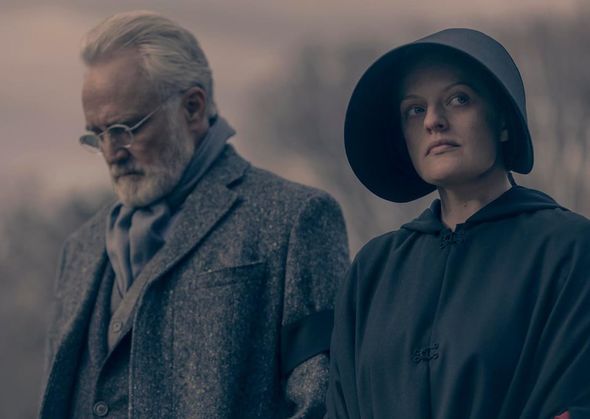 “June, from The Handmaid’s Tale, is so similar to me,” she told the publication.

Elisabeth explained: “Well, June is similar to all of us.

“I think she’s every woman and every human.

“June, from The Handmaid’s Tale, is so similar to me,” she told the publication.

Elisabeth explained: “Well, June is similar to all of us.

“I think she’s every woman and every human.

“He is in play, there’s a battle going on within him, which is just an absolute joy to play.

“As an actor, you try to narrow down what the experience of a character is and playing this guy is very, very free.

“He can go anywhere at any moment, it makes it very unpredictable and interesting to play.”

The Handmaid’s Tale seasons 1-3 are available to stream on Amazon Prime Video and Now TV now.