Season four of Hulu’s thrilling drama series is one of the most anticipated TV events of the next couple of years. However, as production of The Handmaid’s Tale is threatened by the coronavirus outbreak, fans have been desperately searching for clues pointing to the events of the new season.

When the premiere will eventually be released is still a mystery, with season four of The Handmaid’s Tale originally set to begin production early this year.

Unfortunately, the COVID-19 pandemic has put TV series production on hold all over the globe, and fans of the dystopian drama have no idea when the events of the previous season will eventually be resolved.

When fans last left the show, June (played by Elisabeth Moss) had just dealt a critical blow to the oppressive state of Gilead by smuggling over 100 children into Canada.

Suddenly, the handmaid is accosted by a Gilead guard, and is left bleeding from her stomach on the ground. 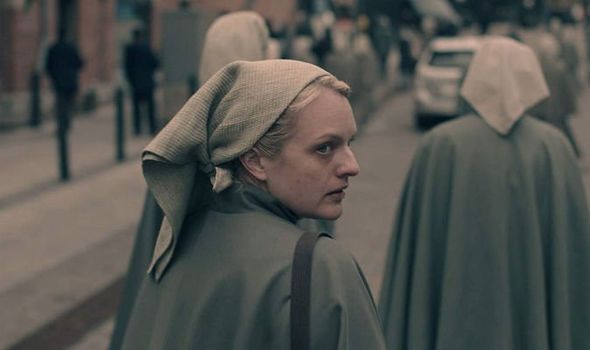 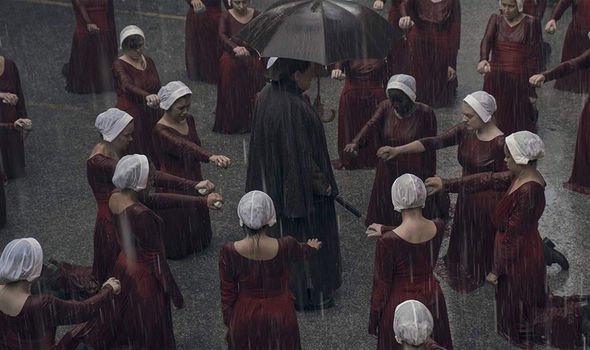 As June begins the fourth season potentially out of action, fans have been speculating how the rebellion can be reignited by her husband Luke (O. T. Fagbenle) and the remaining handmaids.

Additionally, June’s past lover Nick Blaine (Max Minghella) has worked his way up the ranks to become a commander, and could be in a prime position to take revenge on his employers.

Eager fans took to Reddit to discuss the upcoming season in an extensive thread that outlines all the most popular theories.

One commenter proposed: “My theory is Nick is going to lead the invasion of Canada.” 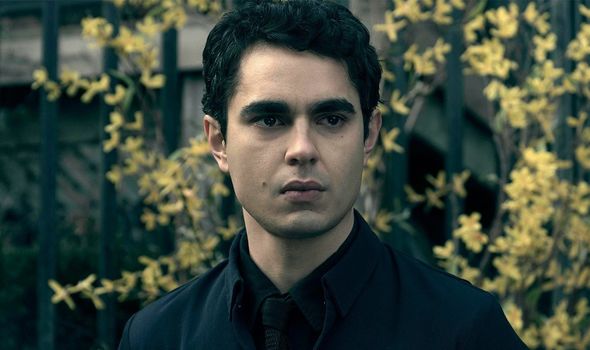 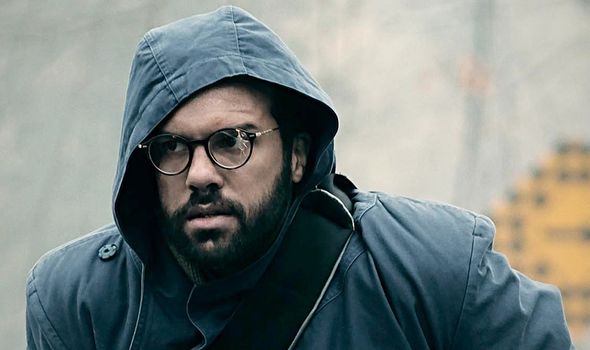 However, another took issue with this theory, claiming that Nick has never been established as displaying strong leadership qualities.

Reddit user Johnboysmole responded to the original post suggesting Nick could be in a position to pardon June for her crimes against Gilead, but claims this wouldn’t be likely.

They said: “Sorry but Nick has not been shown to be a ‘well respected Commander’.”

Rather than having a newly opportune rank alongside Gilead’s top brass, this viewer suggested he could have actually been given the promotion to remain under the state’s watchful eye.

They continued: “Also it would not be characteristic of Nick at all. He does not rock his career in any way. Whether he hates it or not is debatable, the fact is we’ve never seen him openly rebel against his role.

“He does what is asked of him and he does it fairly meekly. He is not trying to get out of Gilead.”

These comments are certainly convincing, as Nick has proven throughout the series that he’s not exactly the rebellious type.

Although Nick is established as a fairly passive Commander, enough time could have passed that season four could open with him in a better position to redeem himself and make a sacrifice to protect June and help with the overthrowing of Gilead.

Some viewers have also suggested June could eventually die to fit with the tone of Margaret Atwood’s original novel, which leaves it ambiguous as to whether or not the narrator survives her ordeal.

With the release of sequel novel The Testaments, enthusiastic fans have been eating up the Booker Prize winning book for any clues for the next season.

An inevitable series based on the sequel has also been announced, taking place decades after the events of The Handmaid’s Tale.

Once the coronavirus outbreak has passed, production is expected to resume as soon as possible and fans can expect more content from the world of Atwood’s sombre vision of the future.

The Handmaid’s Tale season 3 is now available to stream on Hulu.