Fans of The Handmaid’s Tale have been hopeful June Osborne (played by Elisabeth Moss) will escape the tyranny of Gilead and make it to Canada since the series began. However, is this where the show is actually heading? A new interview with showrunner Bruce Miller has left viewers in doubt.

Will June ever reach Canada in The Handmaid’s Tale?

Ever since June first found herself in the dystopian society of Gilead, she has been plotting her escape.

This began in the first series as she tried to work out a way to rescue her daughter Hannah (Jordana Blake) and make it to her husband Luke Bankole (O. T. Fagbenle) in Canada.

Season two then ended with her sending her baby Nichole across the border with her friend Emily (Alexis Bledel) as she stayed behind.

Then the third season saw her get close once again as she helped the children of Gilead escape to Canada, sacrificing herself by staying. 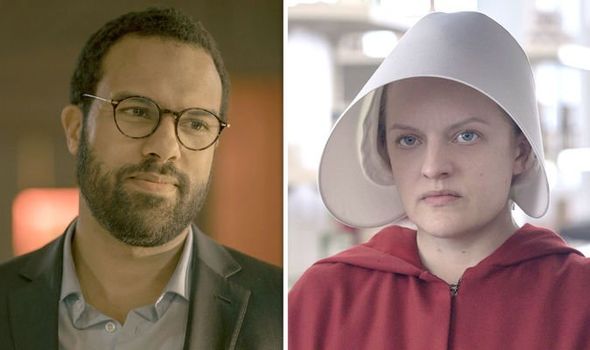 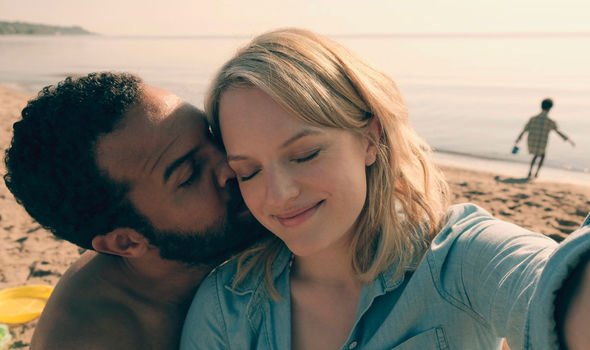 While Luke and her have spoken via tapes, fans of the show are desperate for them to be reunited.

But, now showrunner Miller has given a major hint this may never be on the cards for the beloved heroine.

Speaking to TV Guide, he said: “We are following June, and June lives in Gilead, and Gilead is not a nice place.

“All the people in Toronto are showing us what June has waiting for her if she does ever get out.

“You’re kind of telling those stories of possible routes for June, but it’s not all going to be sunshine and lollipops.” 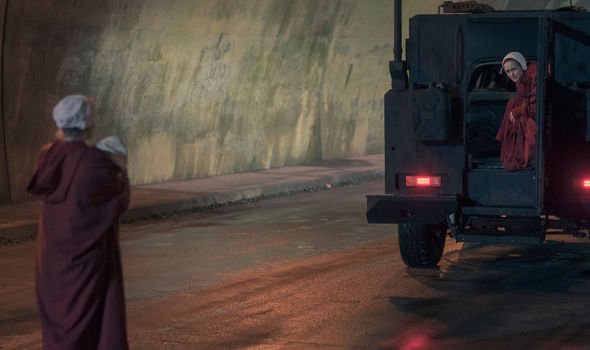 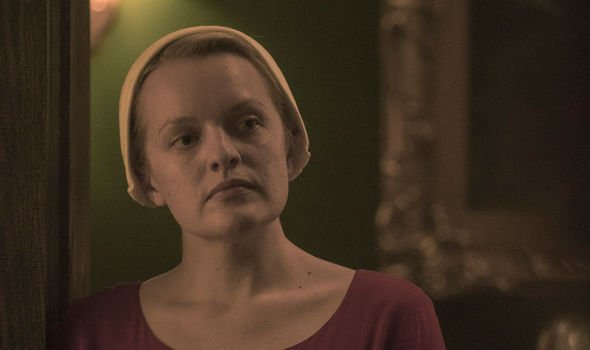 While he did not confirm June will never make it across the border, it is looking pretty bleak for the character.

Miller added: “[Gilead] will continue to be not a nice place. And we try to be very realistic about what would probably happen and how would things work.”

However, fans may be able to draw some solace in another interview with Moss.

The star recently gave an interview to Comicbook.com where she discussed how this is June’s story, not the story of Gilead as a place.

“I think that we keep that as our guideline. When we feel like that story has been told, then it will be over.”

While fans attempt to work out what all this could mean for June’s future, others have been wondering when the new series will be released.

The fourth season was confirmed earlier in 2019 but the show is not expected to return in its usual summer slot.

This was confirmed by executive producer Warren Littlefield at the Television Critics Association winter press tour.

He told press how the new series only begins production in March so is expected to return in autumn.

Viewers will have to wait until then to find out what all this could mean for June’s future.

The Handmaid’s Tale will return to Hulu later in 2020.