Hulu’s dystopian drama The Handmaid’s Tale will finally make its long-awaited return to the screen with the release of season five. Following the jaw-dropping finale, Jun Osborne (played by Elisabeth Moss) could continue on her murderous spree and kill Serena Joy (Yvonne Strahovski).

The Handmaid’s Tale told the heartbreaking and traumatic story of June who was kidnapped and forced to work as a Handmaid in Gilead’s dystopian society.

Her daughter Hannah Bankole (Jordana Blake) was ripped from her arms and her husband Luke Bankole (OT Fabgenle) was shot as they tried to escape.

As Hannah was placed with another family, June underwent physical, psychological, emotional and sexual abuse working in the Waterford residence.

There she worked as a Handmaid for Fred Waterford (Joseph Fiennes) and his wife Serena Joy. 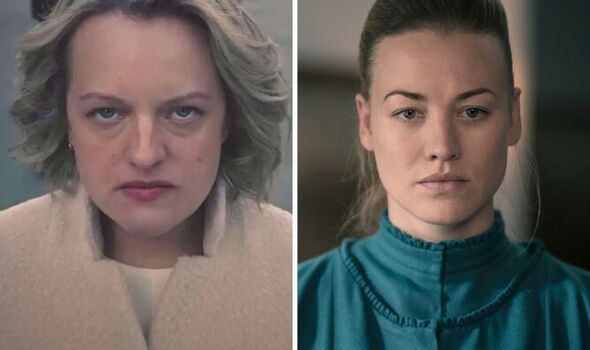 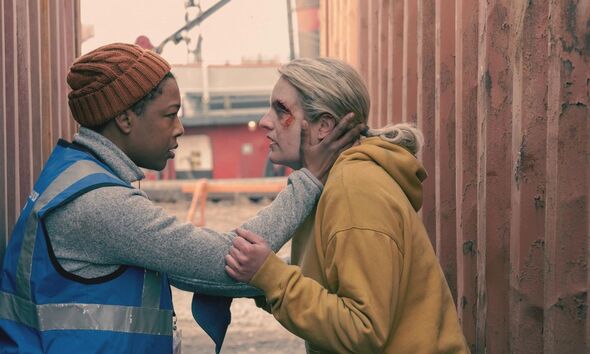 After discovering there was a road to freedom as other Handmaids had travelled successfully to Canada, June worked tirelessly to do the same.

Following multiple failed attempts, she was continuously punished and even suffered brutal consequences for trying to rescue her daughter.

However in season four, after a strenuous journey, June finally landed on Canadian soil.

After her arrival, she was able to testify against Fred and Serena, who had already been arrested for their crimes. 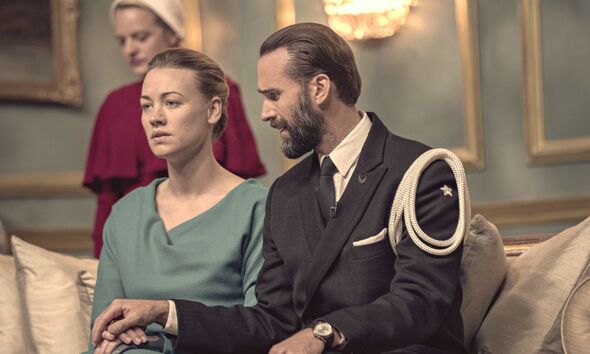 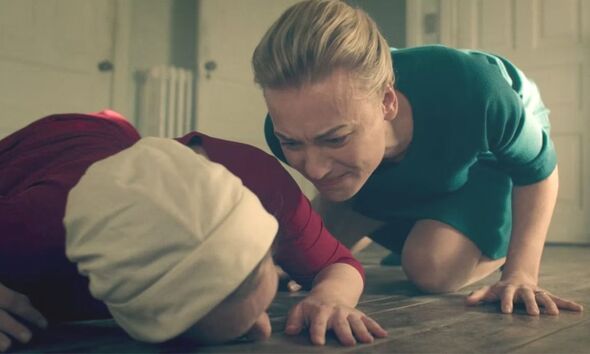 Much to her anger, Fred was able to evade punishment after he agreed to provide detailed information about Gilead.

Despite this, June was able to seek revenge as she gathered other ex-handmaids, they chased him, beat him to death and sent Serena his finger in the post.

As for her, she was pregnant and awaiting trial, it’s yet to be seen whether she will be sentenced or will also find freedom.

However, it looks as though Serena will encounter an armed June, who has nothing but revenge on her mind.

In the gripping trailer for season five, Serena was being escorted to a car, when she spotted June walking towards her.

The encounter was likely unexpected as the pair stared at each other in disbelief, while June reached for her gun.

As her hand clenched the weapon, the sound of the trigger being pulled could be heard and with June maintaining eye contact, there’s a possibility that she shot Serena.

Although June had reunited with Luke in Canada, the couple were yet to find and rescue Hannah.

After discovering the justice system had failed her by letting Fred go free, June was filled with rage and wanted nothing more than to bring them the same hurt.

Without Fred by her side, Serena could return to Gilead and become a Handmaid.

However, if her charges are also dropped she could choose to stay in Canada and continue the work there, after all, it was seen that the couple had supporters.

The Handmaid’s Tale season 5 premieres on Hulu on Wednesday, September 14.