Daisy took to the stage on The Masked Singer on the second instalment of the launch weekend and is set to appear in the upcoming episode on Saturday, January 18. The floral character has dropped a number of sneaky clues that help piece together who is hiding behind the mask but as she is still in the competition, viewers and the judges have yet to confirm her true identity.

Rita Ora, Davina McCall, Jonathan Ross and Ken Jeong have thrown a host of guesses at the character but they won’t find out if they’ve been right until Daisy leaves the competition.

So far, Ken guessed Lindsay Lohan was hiding behind the mask and Rita guessed Meghan Markle.

While viewers were very confident Ashley Roberts would be exposed as the mystery character – although this may not be the case. 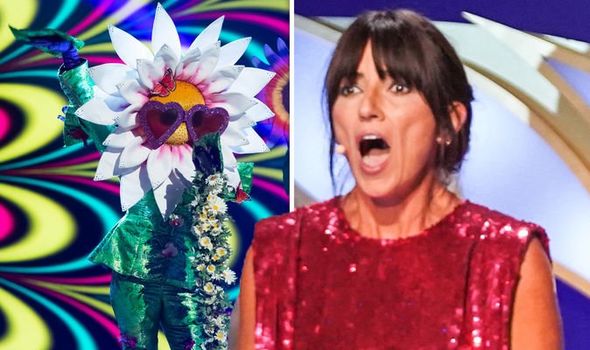 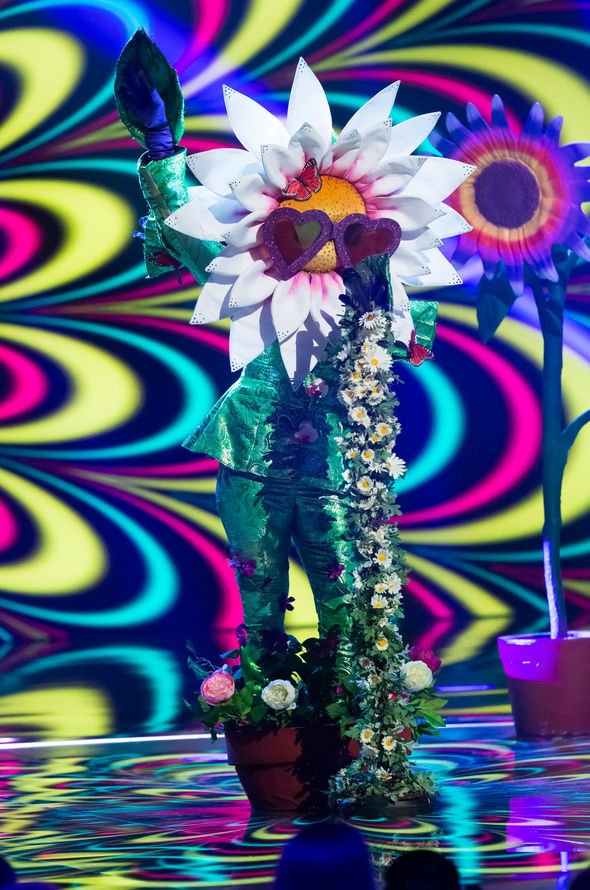 In episode two of the ITV show, Daisy hinted she may be American but she plans to stay in the UK for a “long time”.

The character hinted she may have a flower in her name, she has a “bright” personality and likes to relax by fishing.

She hinted: “Daisy is my plant name but my real name is based upon seeds I grow from.

“I’ve uprooted from home soil and planted myself down in the UK. 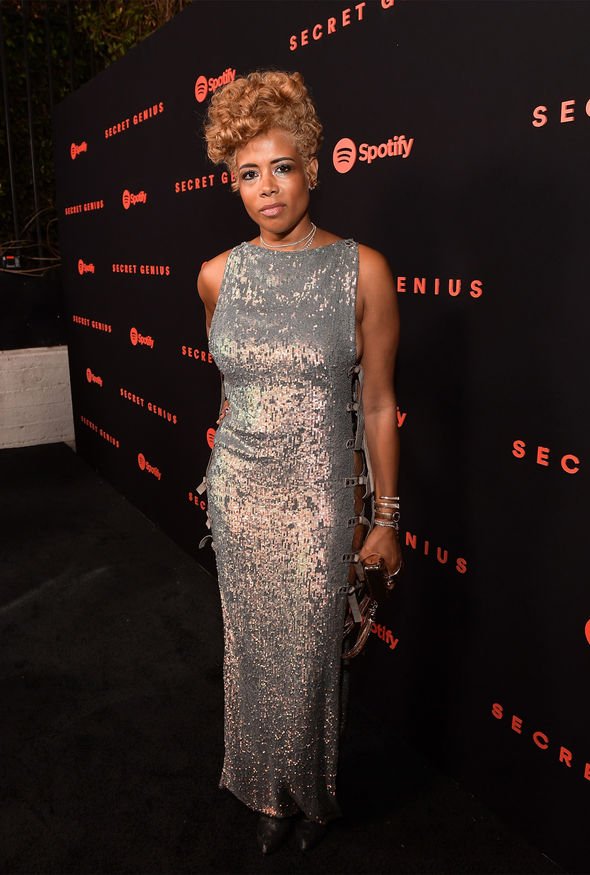 “I’m planning on staying here for a long time.”

Following the American and moving to UK references, many fans jumped to the conclusion Daisy is The Pussycat Doll star.

Ashley even addressed the rumours on Heart radio where she told Amanda Holden and Jamie Theakston: “I love a costume.

“I mean you know I do like to have a little dress up.”

However, one fan has cleverly picked apart the huge name clue and revealed Daisy’s identity as American singer Kelis.

They tweeted: “Daisy’s name is from the seeds of the people who made… convinced it’s Kelis now #MaskedSinger.”

The fan accompanied the tweet with a screenshot of the names of Kelis’ parents.

Kelis mother is called Eveliss Rogers and her father is named Kenneth Rogers.

Another fan shared: “Daisy is Kelis. Same name as the seed? Bellis sounds just like her too. #TheMaskedSinger.”

Bellis seeds flower into a double daisy so could this clue have exposed Kelis as the singing flower?

Other viewers certainly agree as one wrote: “So glad I’m not the only that thinks Daisy is Kelis! That raspy vocal is so clear to me #themaskedsinger.”

“Daisy is Kelis 100% I recognise that voice from anywhere! It’s so obvious who else in the industry has that dope soulful raspy tone! #TheMaskedSinger,” a second added.

The Masked Singer continues Saturday on ITV at 7pm.