Is Amy Schumer's Husband More Popular with Food Network Fans Than She Is?

GINO D'Acampo caused a stir when he admitted to being "high as a kite" while filming his TV show with Gordon Ramsay.

The Italian presenter was live on The One Show when he shocked hosts Alex Jones and Gethin Jones with his drug use confession pre-watershed. 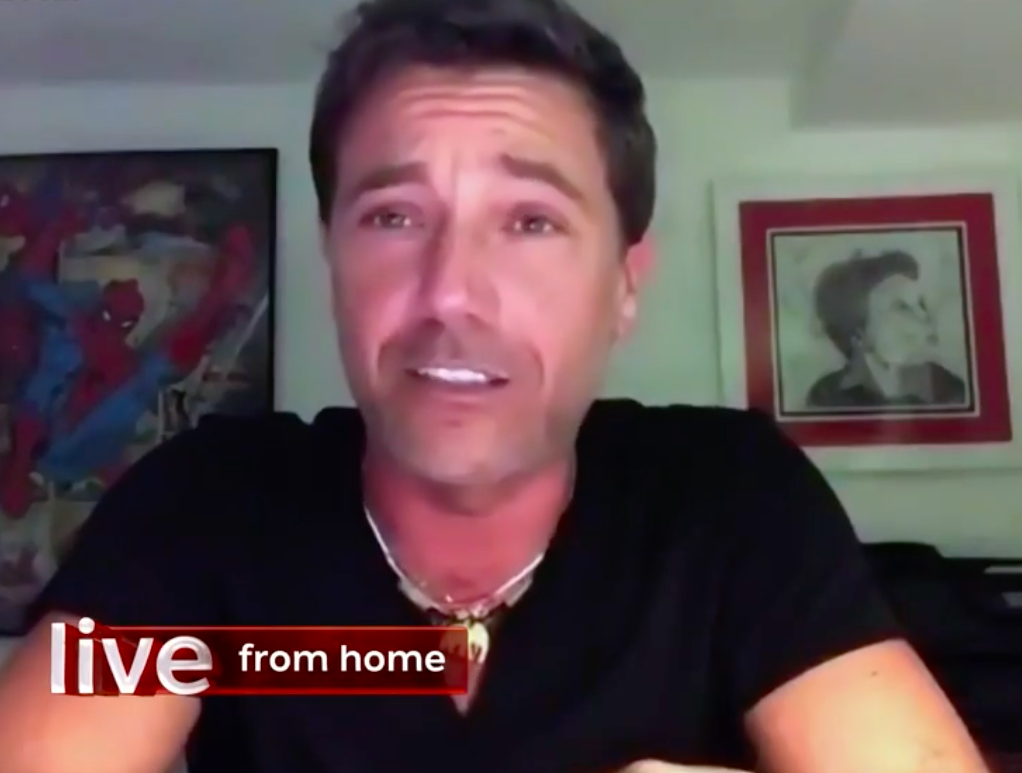 But he was referring to a hilarious moment on Gordon, Gino and Fred: Road Trip while in San Francisco where cannabis is legal.

The city leads the way for creating food and drink containing CBD or THC and after trying out local dishes, Gino was as "high as a kite".

He ended up dressed in lycra and wearing sunglasses on set during the show which aired in April.

Asked what was behind his choice of outfit on The One Show tonight, Gino said: "This is when I was in San Francisco with Gordon [Ramsay] and Fred [Sirieix] when we did the Road Trip and I was doing Goat Yoga. 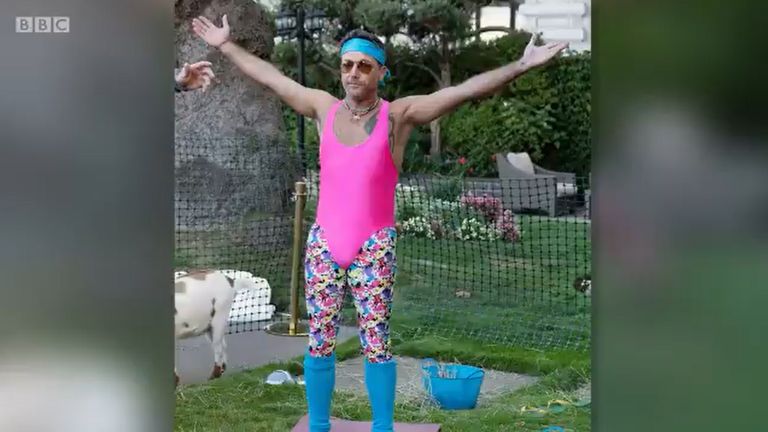 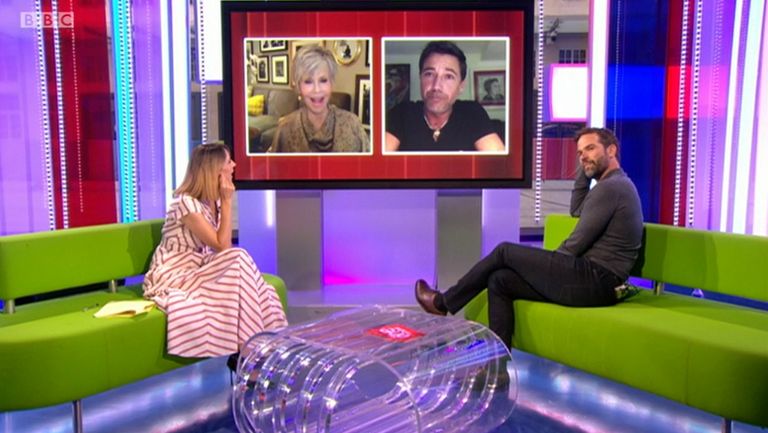 "And I can also tell you that, this is why I was dressed like that. I had sunglasses because I was high as a kite."

Alex jumped in to move the conversation on, adding: "I did see that episode and know why. It was very entertaining", but didn't add context for viewers. 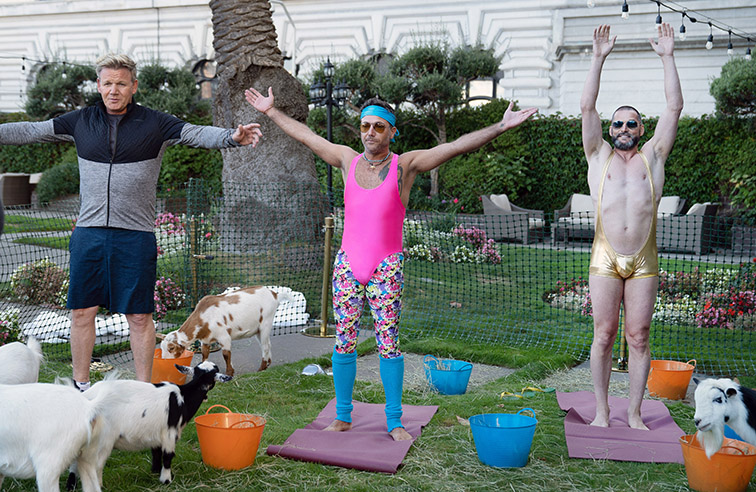 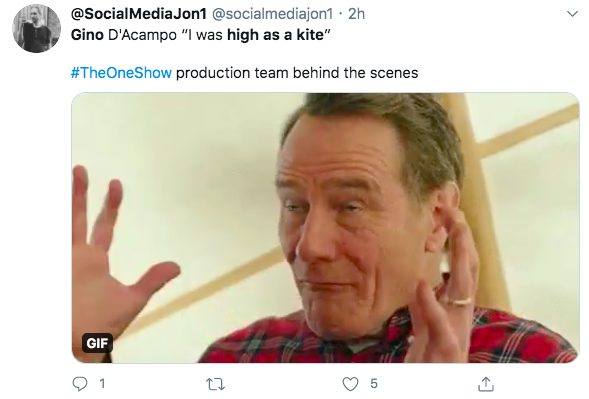 The hilarious moment tickled viewers at home, with one saying: "Gino saying he was high as a kite on #TheOneShow has made my day."

Someone else added: "Gino saying he was high as a kite on #TheOneShow has made my day."

Gino is known for his hilarious gaffes on This Morning – usually making pal Holly Willoughby cry with laughter.

Celebrities
Amy Schumer is a popular comedian and writer, who rose to fame on the Comedy Central series Inside Amy Schumer....
Lifestyle
Kimmel started the fire to "sanitize" the award envelope. Jennifer Aniston had some literal fires to put out while presenting...
TV & Movies
Jennifer Aniston is sporting a different kind of mask for the Emmy Awards. While 2020 has been the year of...
World News
ROBOT wingmen and swarms of drones are the RAF’s fighters of the future. They will fly alongside air force top...
Beauty
Many of us are spending most of our time at home as we practice social distancing. Whether you're working from...
Fashion
In college, Symphony Clarke had a rich roommate, who she says “would look so bomb” when the two would go...
Recent Posts
We and our partners use cookies on this site to improve our service, perform analytics, personalize advertising, measure advertising performance, and remember website preferences.Ok