Nigel Burch had brought in the clock which had once belonged to his grandfather, and the hit BBC show The Repair Shop showed the treasured item’s restoration journey. Steve Fletcher ensured the job was done properly, leaving a tearful Nigel stunned into silence when the finished product was unveiled.

Nigel had presented the old and broken clock to the shop, explaining it had belonged to his grandfather, who had lost the use of his arm during the First World War.

Having taken up running following his injury, he’d won a skeleton clock in a competition, which had since become an important heirloom.

Just before the moment of truth, Steve asked Nigel: “Right, so can you remember how your clock looked when you brought it in?”

Nigel replied: “Yes. It looked.. tired, I think was the expression I would use. Bits falling off.” 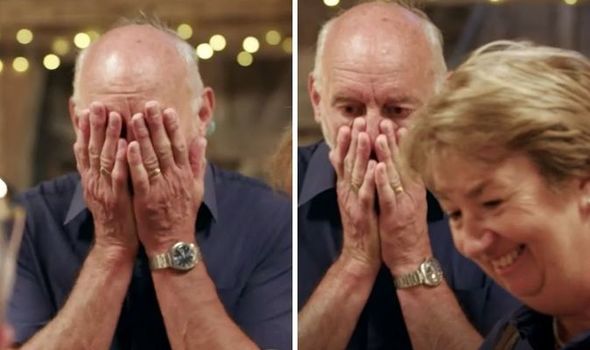 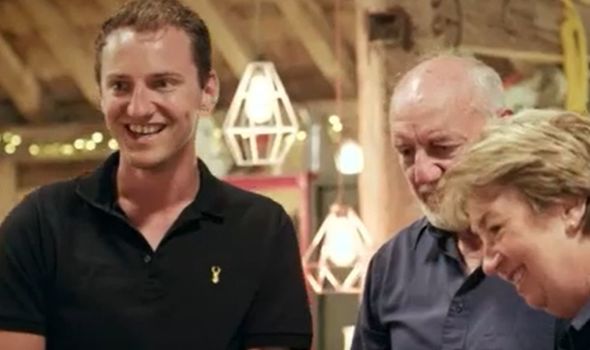 Nigel’s son Peter added: “It needed some work didn’t it?”

When Steve asked if Peter remembered how the clock had been, Peter said: “Oh yeah, the clock’s always been on the mantelpiece so it was something we could look at but not touch.

“So I’m excited to see what it looks like in its glory.”

Promising not to keep the family in suspense any longer, Steve presented the newly-repaired clock, which was now working and looked new. 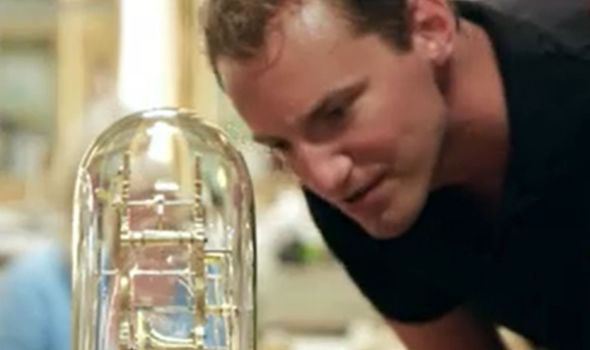 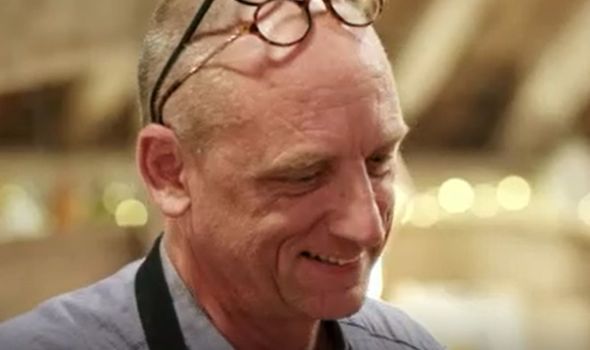 Nigel immediately gasped and stood back. With his hands to his face, he instantly became tearful, unable to speak.

Nigel said: “It’s the colour I can’t get over, it’s just sparkling isn’t it.”

She asked her husband if he was ok, and he responded: “I love it.”

He turned to Steve and commented: “I think dad and grandfather would be looking down on you and thinking, ‘Job well done.'”

Steve asked: “What have you got planned for it then? Where are you going to put it?”

Nigel surprised his son, and it was his turn to be lost for words when Nigel said: “Pete here’s just about to buy a house, and so what I intend to do, as soon as Peter’s got a house, I’m going to present it to Pete, put it on your mantelpiece.”

Nigel had earlier revealed that Peter had suffered a similar injury to his arm following a motorbike accident.

An emotional Peter hugged his dad, thanking him. He said: “It’s going to be treasured, that’s for sure.”

As Nigel wiped away a tear, the family were visibly delighted to have their cherished item back to the way it once was.