THE Serpent viewers have been left 'livid' after Charles Sobhraj got away with dozens of murders against all the odds in the nail-biting finale.

The BBC drama follows real life serial killer Charles and his reign of terror as he killed countless travellers in Thailand, Nepal and India during the 1970s, drugging them and often stealing their identities. 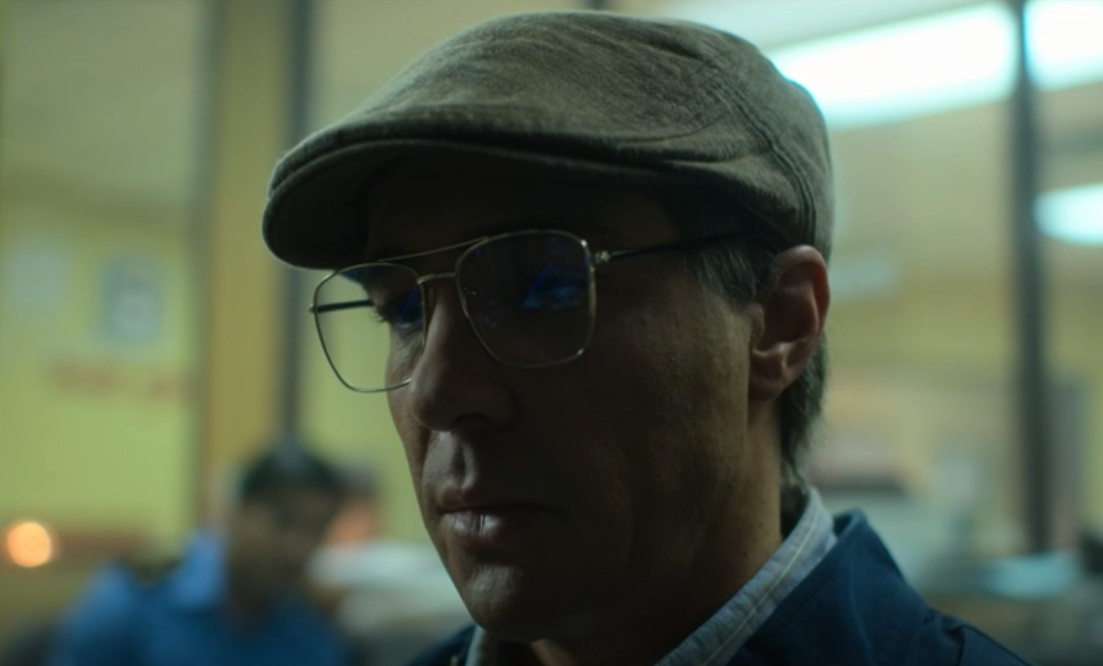 Charles was directly responsible for the murder of 12 people, but the real toll could be more in the region of 30.

The final episode saw the net close in on Charles and his lover and accomplice Marie-Andrée Leclerc as they tried to build themselves back up again in India after fleeing France.

Charles was eventually arrested after drugging a bus load of tourists before they became sick in the foyer of a hotel and realised what he had done.

While he was convicted of one murder in India and given a 12 year prison sentence, he managed to escape after 10 years and be re-arrested, which added a further 10 years to his sentence. 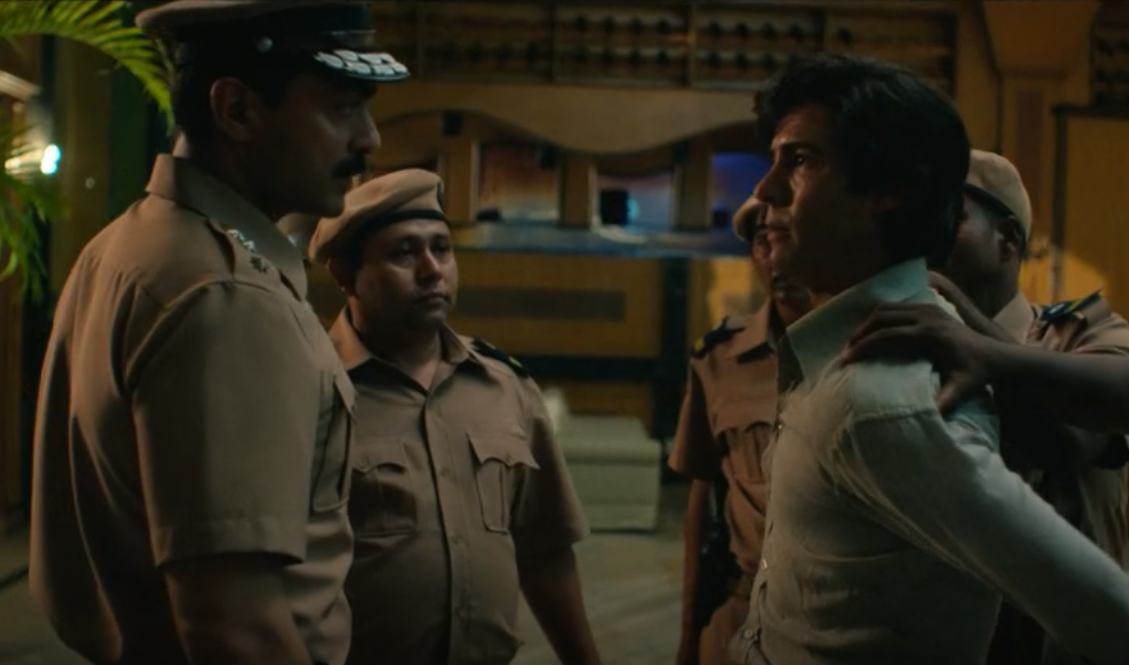 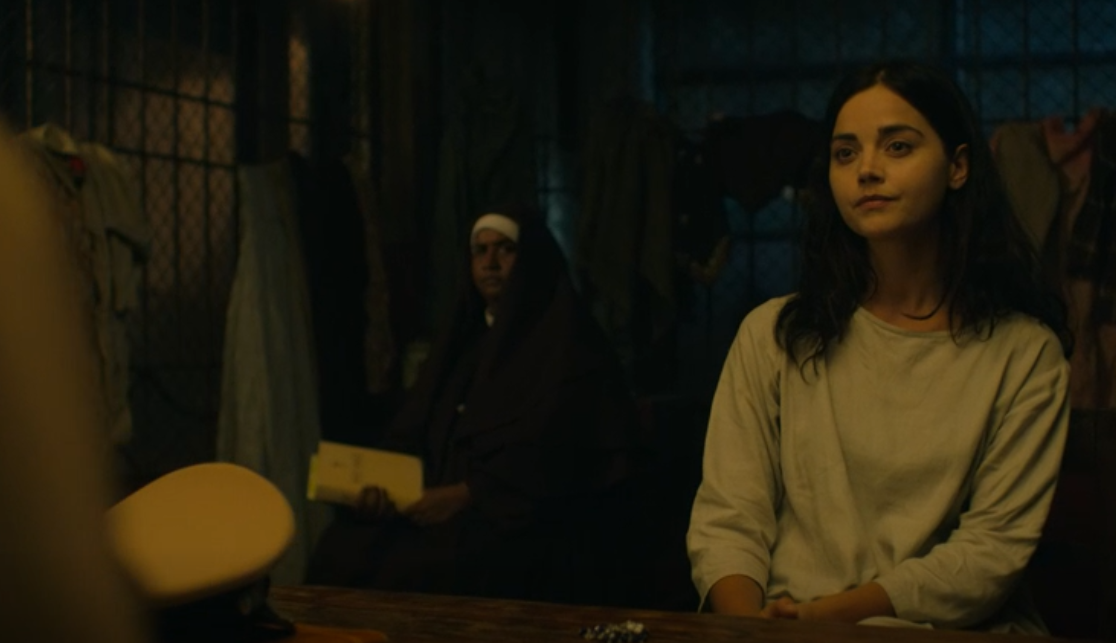 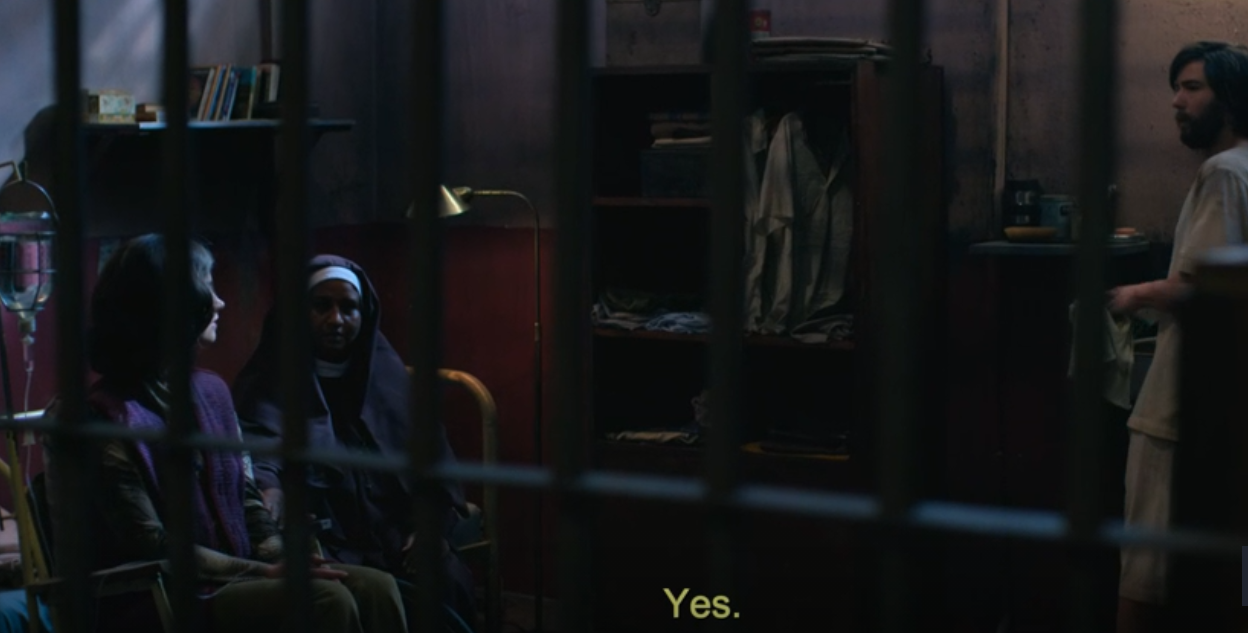 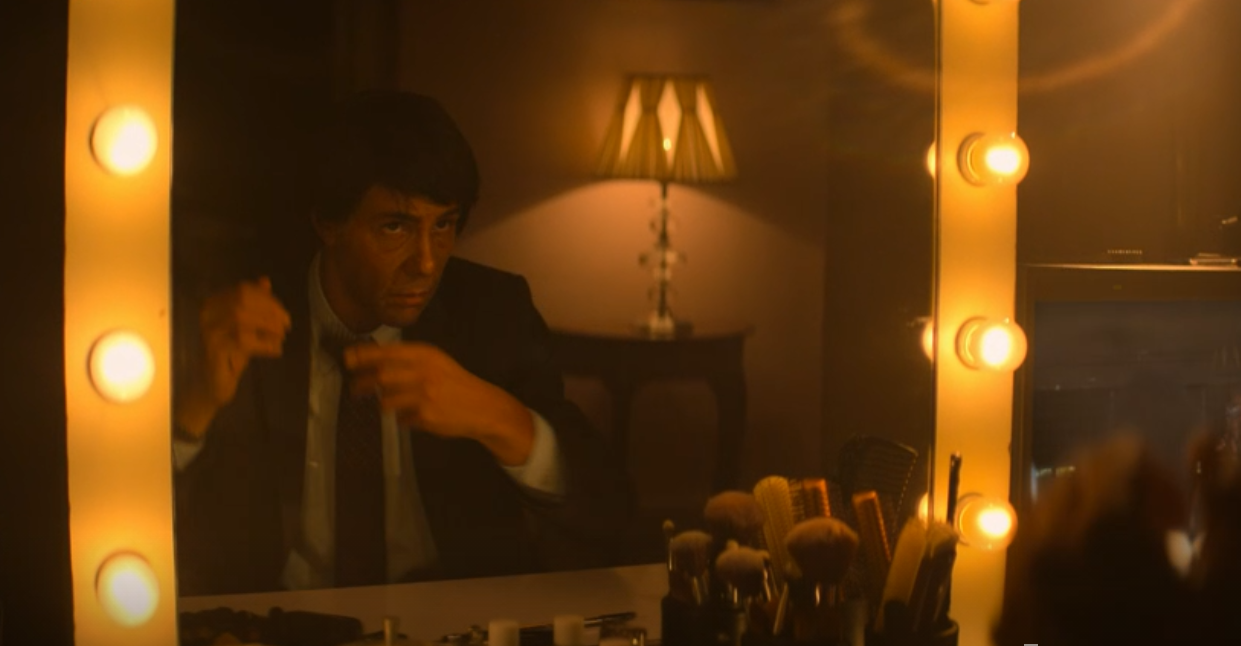 This meant that when he was finally released in 1997, the warrants and request for his extradition to Thailand to be charged with his many murders there had expired, leaving him a free man.

He returned to Paris and lived an almost celebrity lifestyle, before inexplicably flying to Nepal in 2003, almost 30 years after he committed a double murder in the country.

Charles was found guilty and the drama ended by revealing he is still in prison in Kathmandu to this day, but many viewers were furious that justice hadn't been served for the many other young backpackers he had murdered. 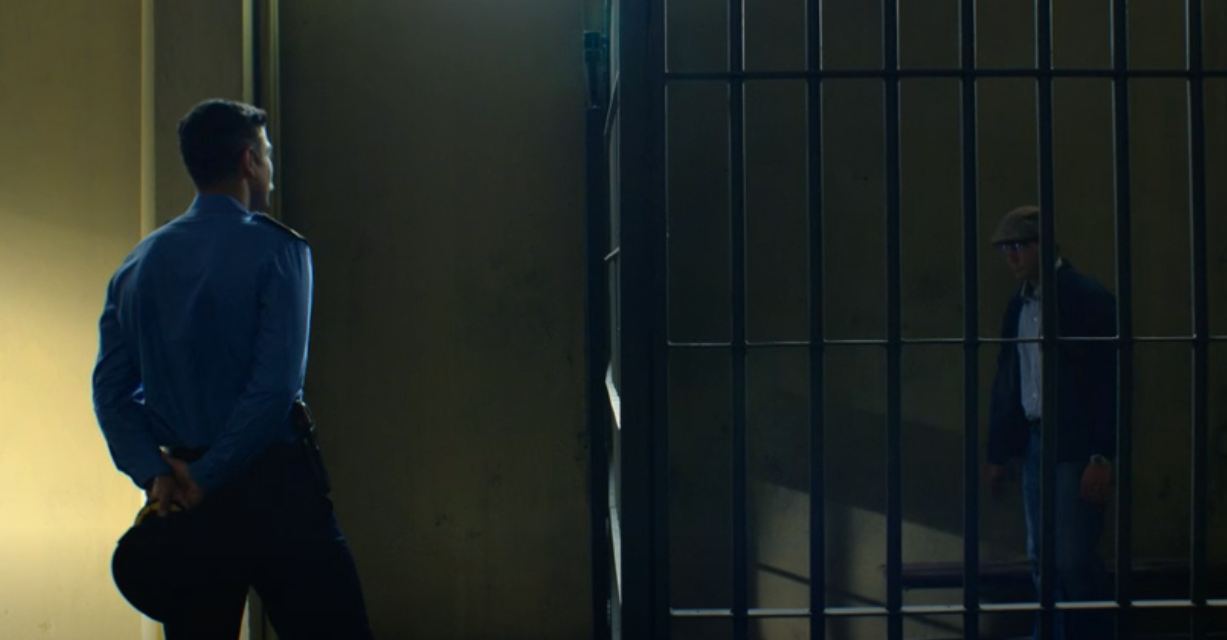 Taking to Twitter, one wrote: "So sad for the many who never made it back home I’m disgusted this man has never really been punished. What stupid international law I’m sure the India now would’ve let him be sent back to Thailand."

Another added: "Just finished #TheSerpent one of the most sinister story’s I’ve come across. Wishing the victims, and their families, that never got true justice, peace."

A third tweeted: "As a man with a fascination with serial killers, I’d never heard of this guy. The way he killed people was horrific and unnecessarily cruel. Madness he got away with this…"

The Serpent is available as a box set on BBC iPlayer.