The season 2 finale of The Umbrella Academy teased the arrival of a new superhero family. With production on the third season all set to begin, Netflix announced new additions to the cast. So, here’s a look at who will be playing the heroes of The Sparrow Academy. 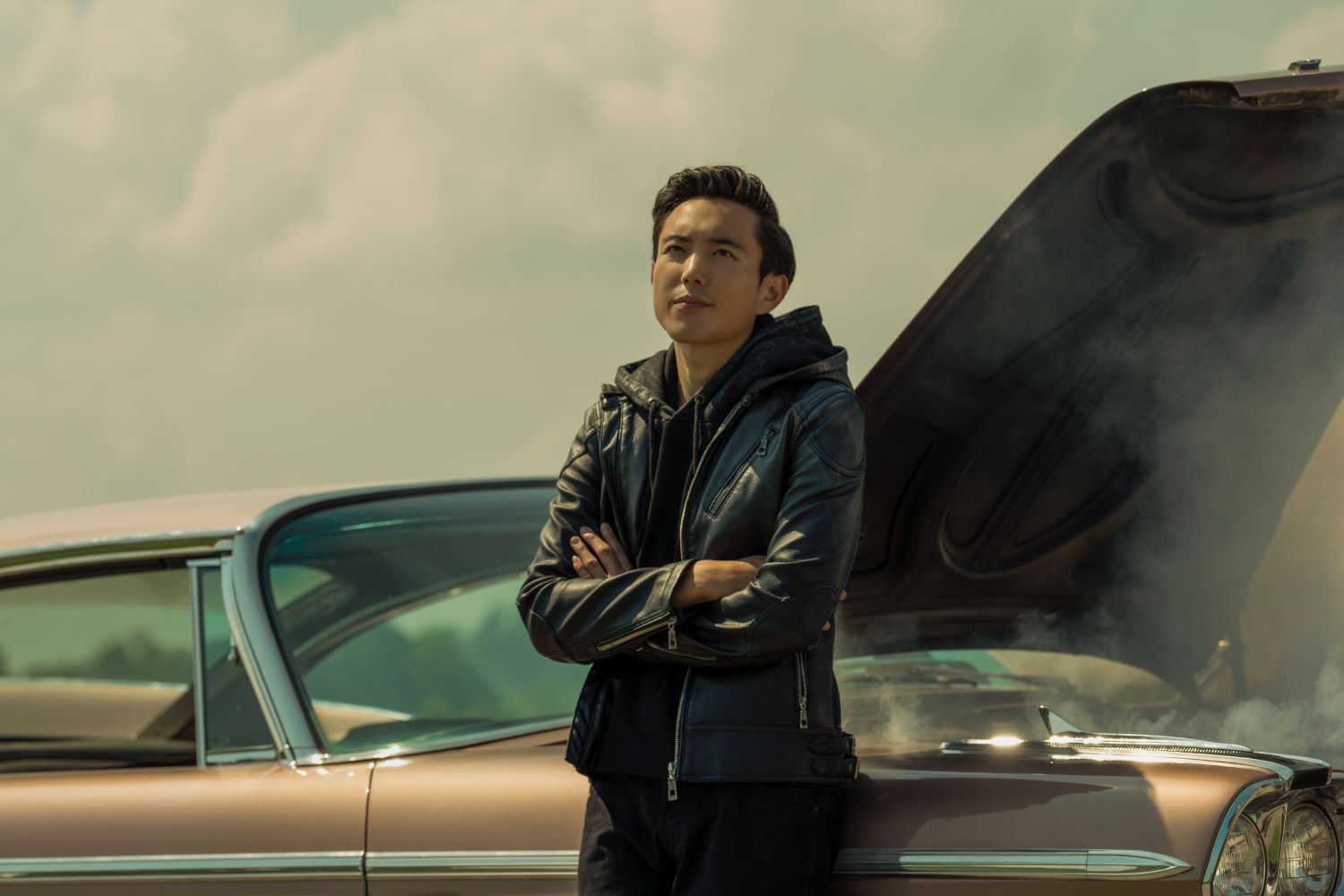 At the end of season 2, the Hargreeve siblings traveled back to the future only to find their childhood home occupied by another superhero family. In this altered timeline, their father, Sir Reginald Hargreeves, is still alive and well.

But he has recruited and trained a completely different group of siblings that call themselves The Sparrow Academy. According to The Umbrella Academy writer Gerard Way, the upcoming story may explore a timeline in which Hargreeves picked a different set of children.

“[It] deals with a very big reveal in The Umbrella Academy universe, something that had been secret for a long time, and our siblings learn a lot about what was happening behind the scenes, as well as discovering the true nature of some characters that have been with them since the beginning,” Way told Forbes. “The series finally starts to answer the question: ‘What about the other babies born on that day, in that moment?’ The Umbrella Academy siblings are not alone in the world anymore.”

Justin H. Min will return as a Sparrow

Fans got to see much more of Ghost Ben (Justin H. Min) in season 2 of The Umbrella Academy. And in the finale, they found another living version of Ben heading the Sparrow Academy. So when the show returns for season 3, Justin H. Min will return to play two versions of his character.

“From his appearance to the scar on his face to his hair, we wanted Sparrow Academy Ben to feel completely different from Ghost Ben,” Min said in an interview with Collider. “I even grew out what I could of my incredible mustache, so he could seem a bit rougher. We had about 20 iterations of that hair that we were experimenting with.”

In the season 2 finale of The Umbrella Academy, fans saw a shadowy silhouette of the Sparrow Academy members. But in a new casting announcement, Netflix revealed the actors taking on the Hargreeve children in this alternate timeline. Along with Min as Ben, aka Sparrow #2, the additional cast includes: