THE Walking Dead flagship show is set to end after the expanded final Season 11 before new spinoffs launch on AMC.

The network broke the news on Wednesday, but assured fans there will be a huge 24-episode farewell season. 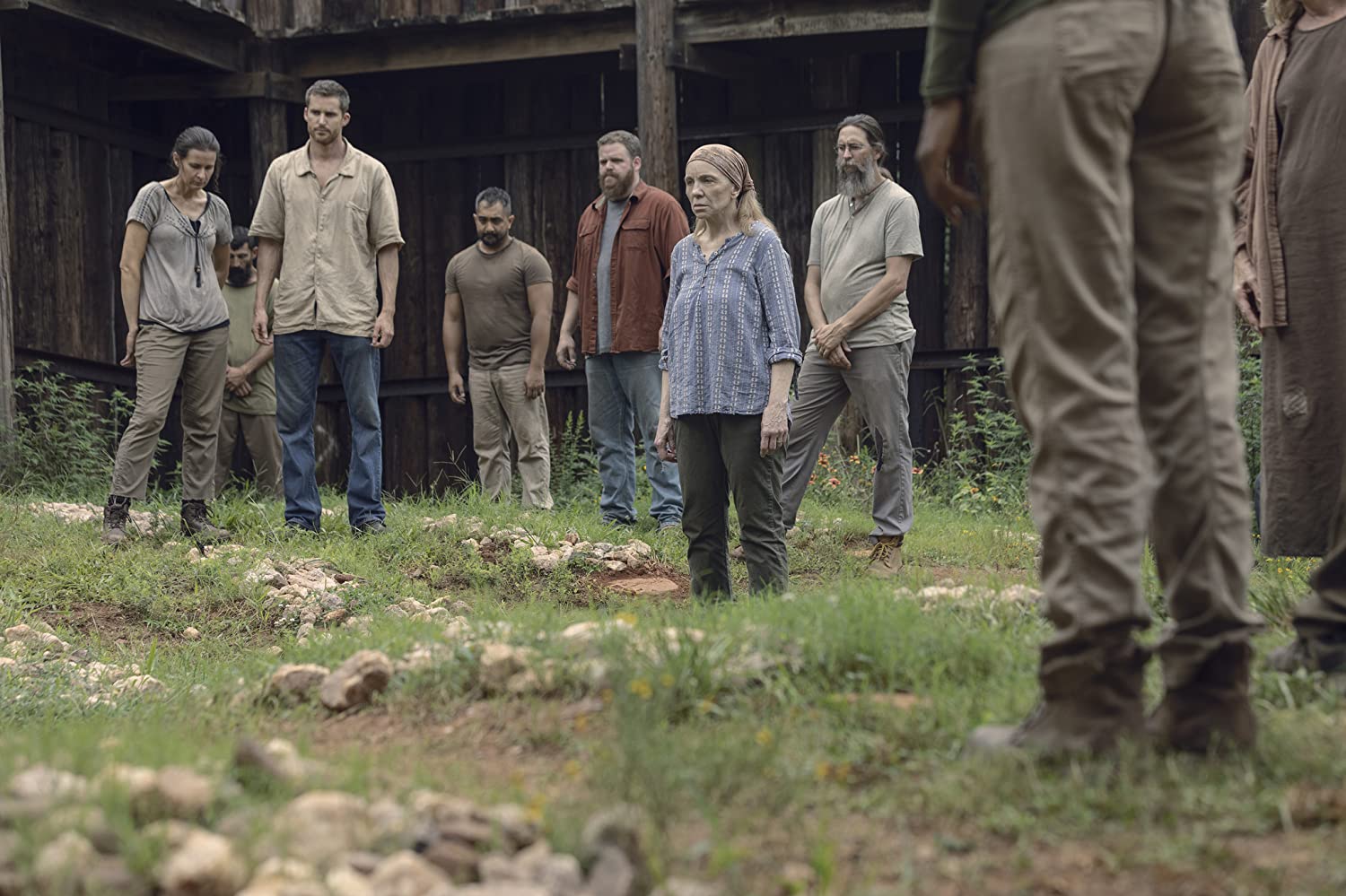 However, AMC did announce that the franchise will be continuing in the form of two spinoff shows.

One focuses on the characters Daryl Dixon and Carol Peletier, and another anthology-themed offshoot.

The second, Tales of the Walking Dead, is an anthology series that the network said may or may not shed new light on the backstories of familiar characters.

Writer Scott Gimple said in a statement: "It's been 10 years 'gone bye;' what lies ahead are two more to come and stories and stories to tell beyond that."

"We have a lot of thrilling story left to tell on TWD, and then, this end will be a beginning of more Walking Dead — brand new stories and characters, familiar faces and places, new voices, and new mythologies.

"This will be a grand finale that will lead to new premieres. Evolution is upon us. The Walking Dead lives."