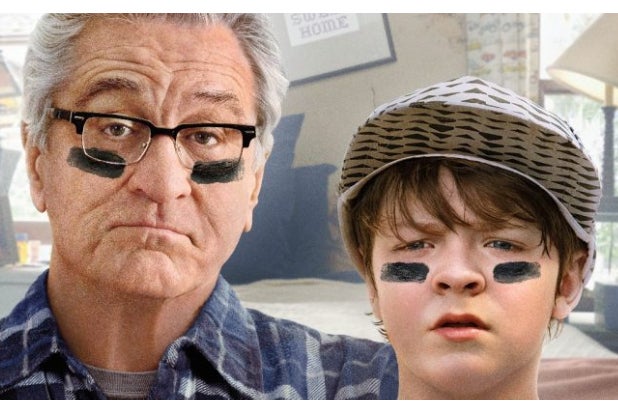 After five weekends atop a pandemic-drained box office, “Tenet” has ceded the No. 1 spot to 101 Studios’ “The War With Grandpa,” an indie family film starring Robert De Niro that is serving as a trial balloon of sorts for the genre.

“The War With Grandpa” was one of the films that began development under The Weinstein Company and was reclaimed by the producers after the studio went bankrupt. 101 Studios, co-founded by the film’s producer Marvin Peart, acquired distribution rights to the film this past June. The movie has a 26% score on Rotten Tomatoes and a B+ on CinemaScore.

Of course, the amount of information that “War With Grandpa” can provide on the box office is limited, given that several major cities have still closed their theaters while Regal Cinemas has closed its locations nationwide. But it’s still noteworthy that the film even released at all considering the reluctance of major studios to release any family films. Disney in particular, made headlines after it chose to abandon plans to release “Mulan” in theaters alongside “Tenet,” opting instead to release it as a premium on-demand title on Disney+.

This past week, Disney chose to take a similar approach with its Pixar film “Soul,” moving it from theaters to a Disney+ release on Christmas Day, though it will not be a PVOD title. One family film from a major studio that could stay in theaters is Universal’s “The Croods: A New Age,” which has a greater incentive to not move thanks to Universal’s deal with AMC Theaters to release films on PVOD as early as three weekends after theatrical release. However, it remains to be seen whether other theater chains will agree to screen the film on similar terms.