COMEDIAN Romesh Ranganathan was last night subjected to an onslaught of racism at his own stand-up gig.

The vile comments got so bad that The Weakest Link presenter had to ask security to eject one woman. 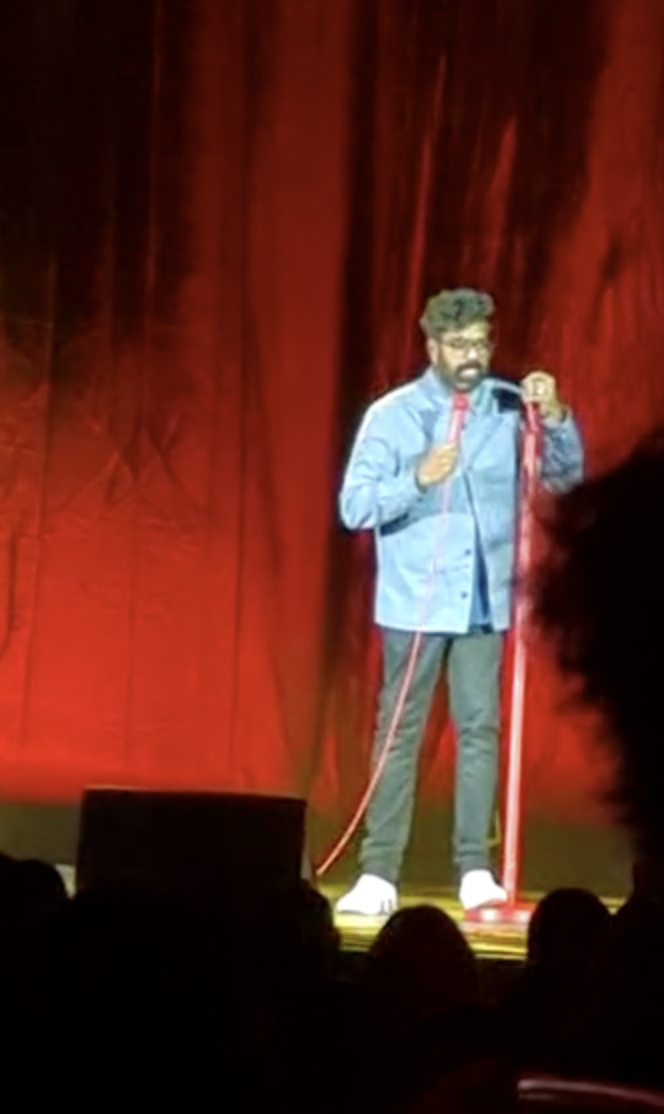 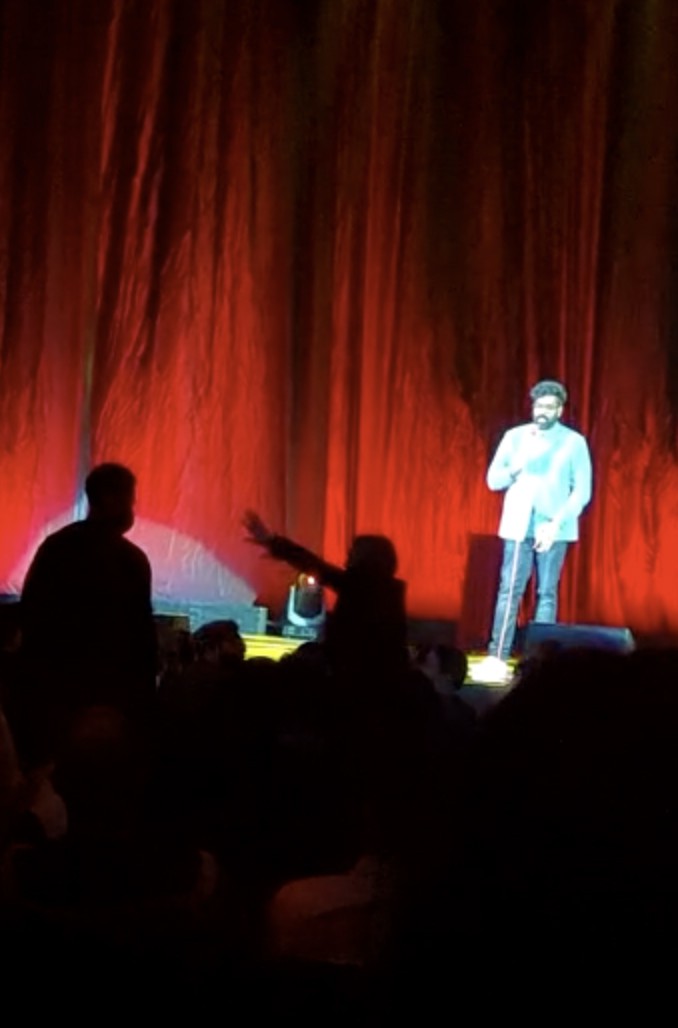 Fans at the Hammersmith Apollo on Thursday night described the abuse as “frankly horrendous” – but praised Romesh for how he handled it.

One video obtained exclusively by The Sun shows Romesh face up to the racist who, at one stage, was on her feet heckling him.

In the clip, the 43-year-old can be heard saying: “Wait listen, I’m getting distracted. You’re going to have to shut the f**k up. What’s going on?

“Am I being a prick here? Why are you stood up, what’s going on?”

Security then approached the woman to pull her out the arena.

Then the funnyman says: “I’ve got really mixed feelings about that, as I was finding that very distracting, so I apologise for that.

“And so I'm glad that's been dealt with.”

“But also I’m slightly sad that's the most excited you've sounded all evening.

“That's the biggest response anything tonight has got – buzzing your tits off that some women has got ejected.”

It was the first night of Romesh’s Cynics Mixtape Tour, which had been rescheduled from 2019.

Mum accused of killing son, 7, after boy found dead outside home in the cold

One punter told The Sun that the row started when Romesh made a joke about racism in football saying: “I’d rather be a P**i than a Scouse.”

A male audience member then reportedly kept shouting out “Millwall!” and Romesh said: “Why are you letting everyone know you are a racist?”

The source said: “The lady at the front then started shouting.

“Romesh said to the Millwall guy ‘I don’t actually know you are racist, I am sure you are a nice guy.’

“But the lady at the front started yelling racist abuse and that he was sending her to sleep and so on, she was stood up pointing to him.

“Then another man shouts out ‘Hip-Hop coconut’.

“It was awful blatant racism but Romesh handled it really well.”

Our exclusive video then shows Romesh asking the audience following the woman’s removal: “Can I just ask, was I out of order there? It was really distracting.

“Ok cool, shall we just carry on? Let's carry on.”

Then as the crowd cheers, he adds: “You’re making me feel like the little engine that could now.”

In the past, Romesh has spoken out about abuse.

He said: “I’ll stop talking about racism when I stop experiencing racism.”

The terms our source was able to hear are linked to racist abuse. 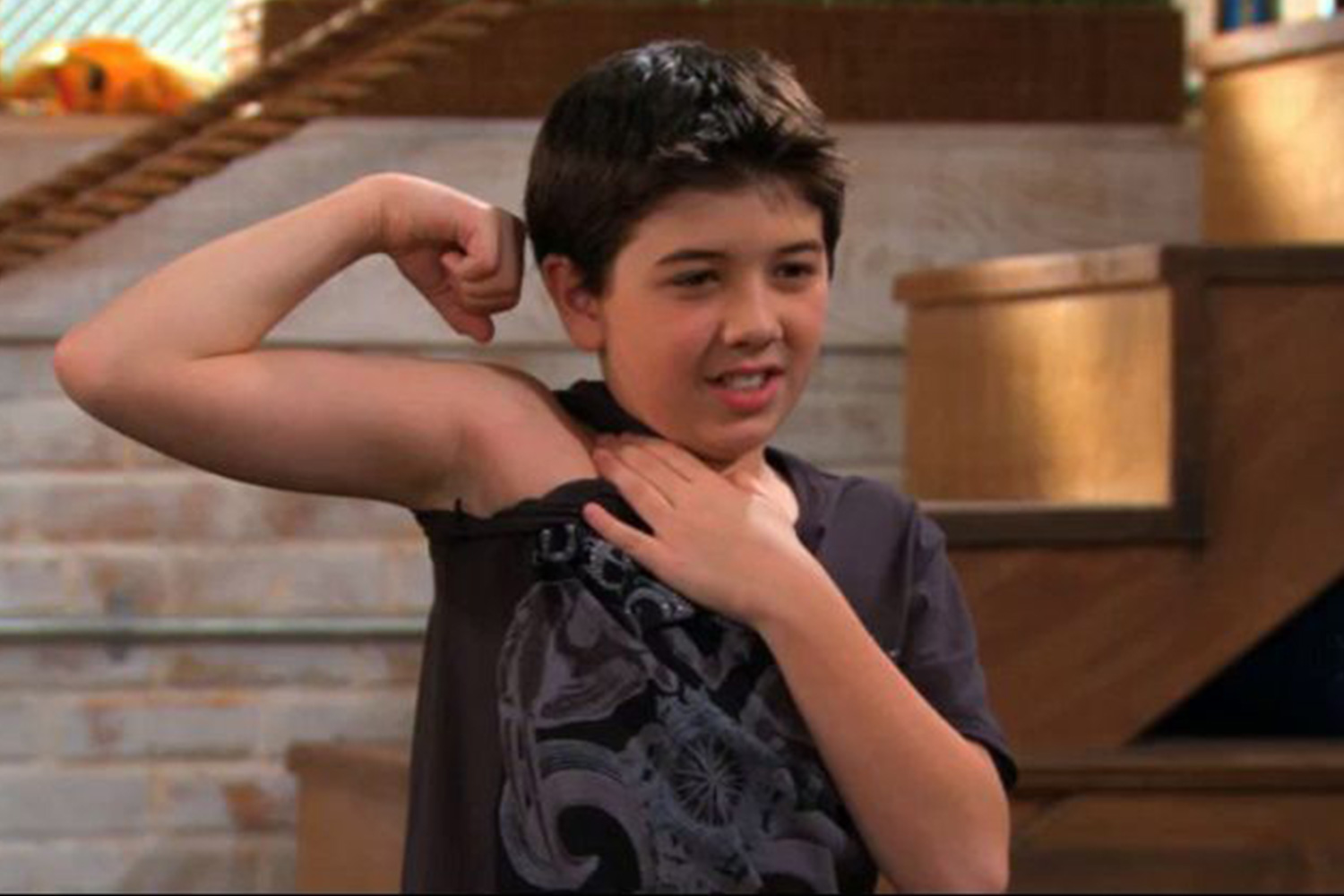 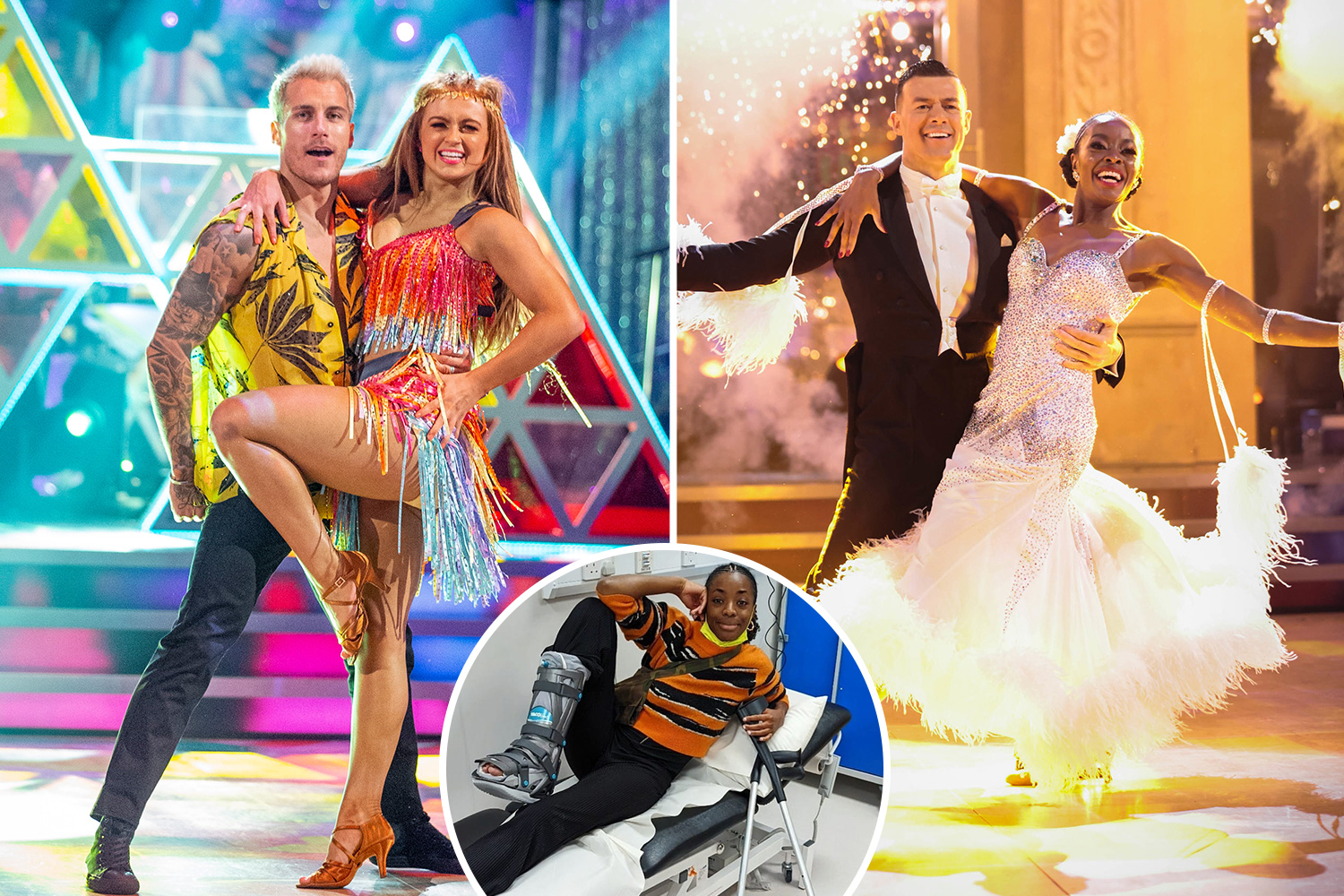 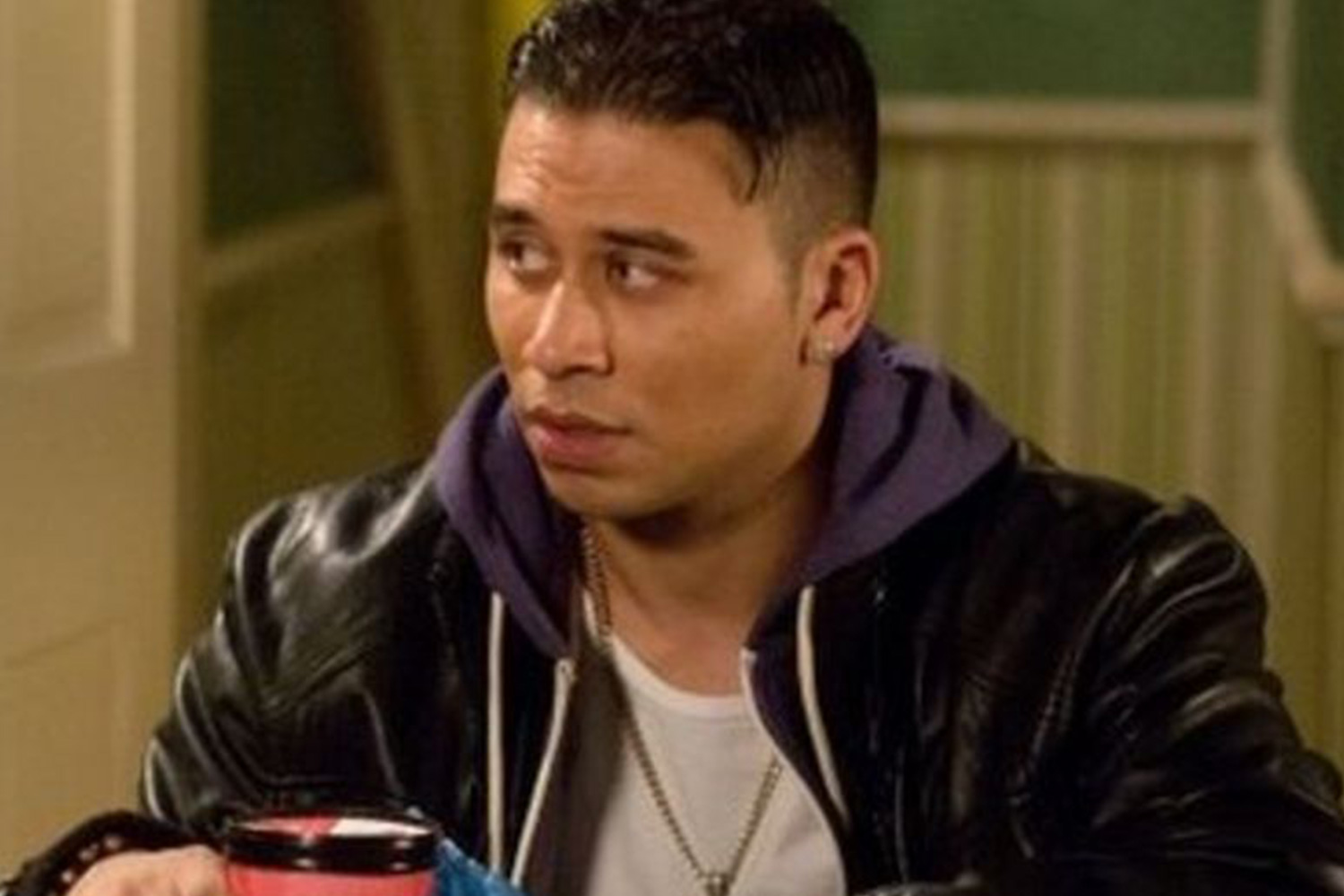 'Coconut' is a term that is used to accuse someone of betraying their race, or culture, by implying that, like a coconut, they are brown on the outside but white on the inside.

In 2010, a councillor for Bristol called Shirley Brown was found guilty of racial harassment for calling her Asian political opponent a 'coconut'.

Millwall FC has been fined thousands of pounds for its fans' racist abuse to rival teams' players over the years, so much so that declaring "Millwall" has become an abusive statement in itself. 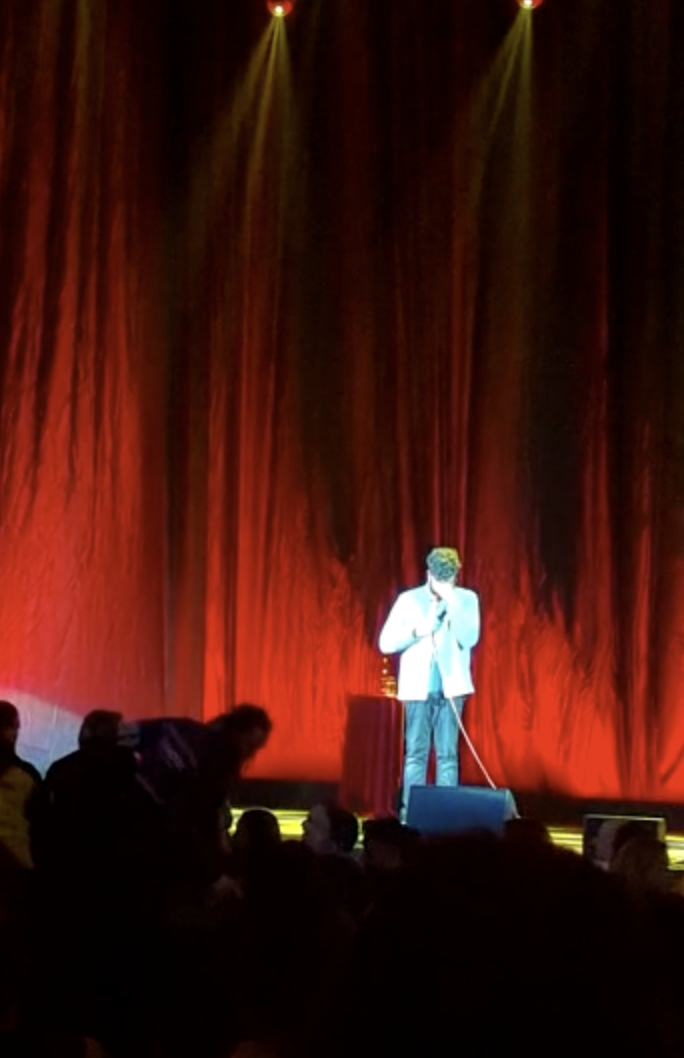 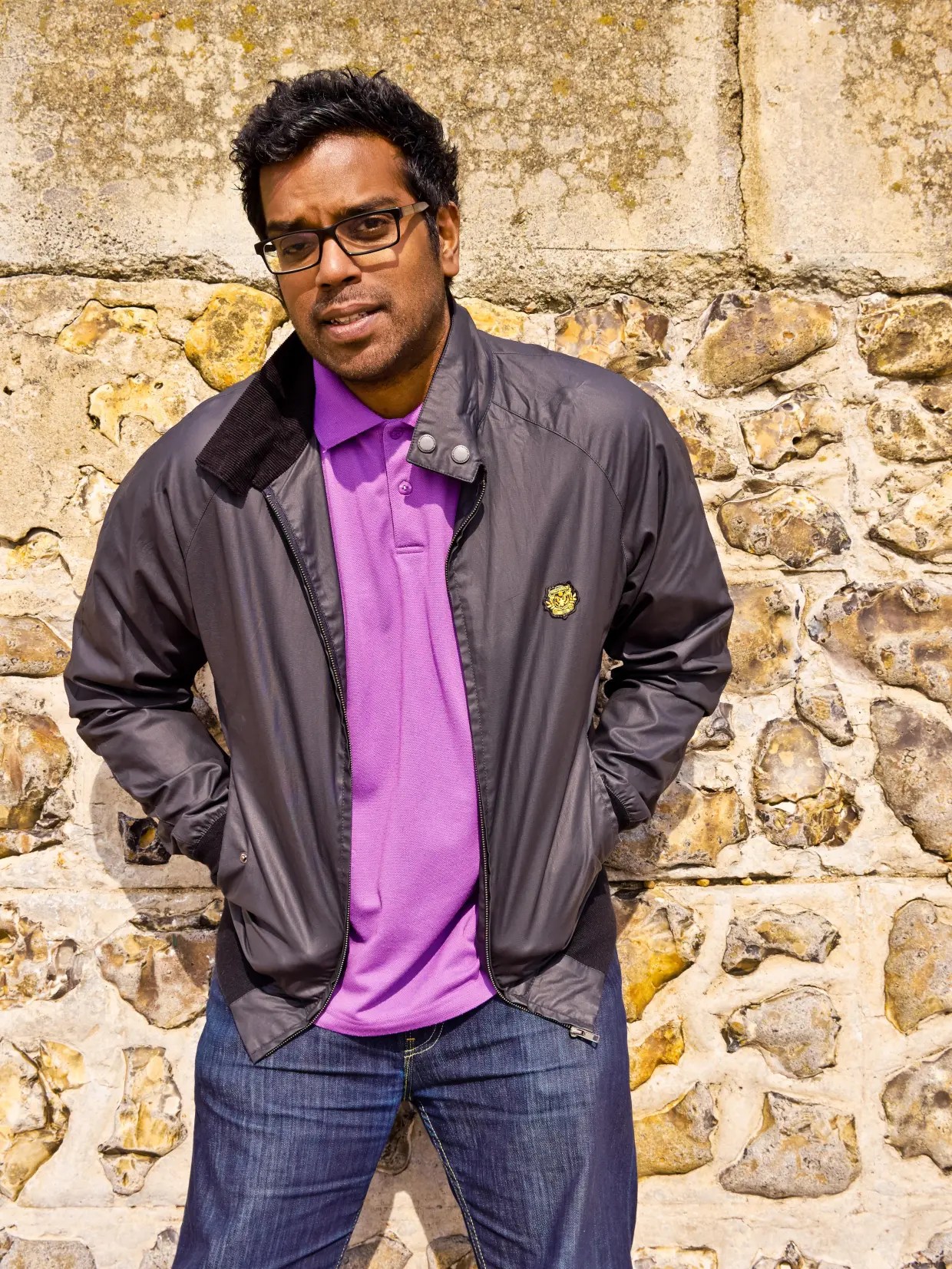 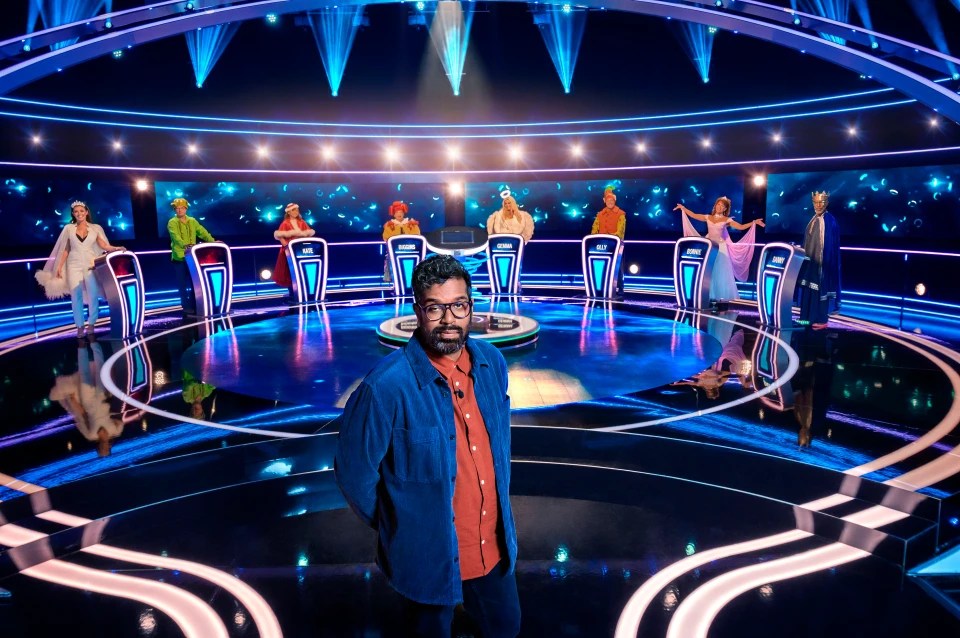