This is a Robbery: The World’s Biggest Art Heist was released on Netflix on Wednesday, April 7. The docuseries dives straight into the scandal where $500m worth of art was stolen from the Isabella Stewart Gardner Museum in Boston. At the time, the heist sent shockwaves around the world as there was no indication of who did it.

Two thieves posing as Boston police officers were able to get access into the Isabella Stewart Gardner Museum and make off with artwork worth millions of dollars.

In total, the robbers stole 13 valuable pieces of art, including Rembrandt’s Christ in the Storm on the Sea of Galilee and A Lady and Gentleman in Black which had both been cut from their frames.

Others included Flinck’s Landscape with an Obelisk, Manet’s Chez Tortoni, Vermeer’s The Concert and five drawings from Degas. 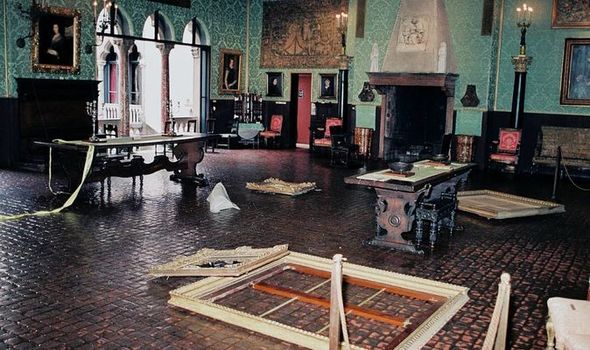 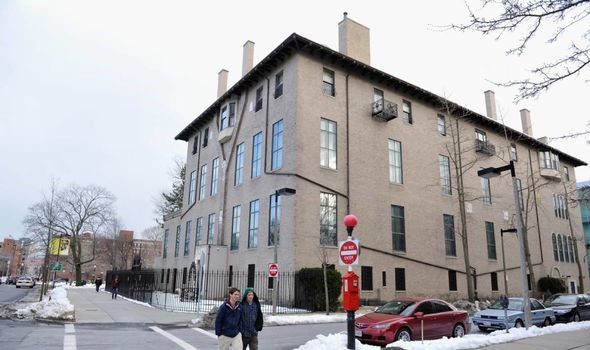 Were the robbers ever caught?

More than 30 years later and the paintings still haven’t been recovered.

Even today, the Gardner Museum is still desperate to retrieve these pieces back, offering a $10million reward for anyone who is able to return the stolen artwork.

The four-part series looks at the true story, getting analysis from experts on how the robbers might have been able to commit the crime.

Not only are the paintings still missing, so are the culprits who stole them. 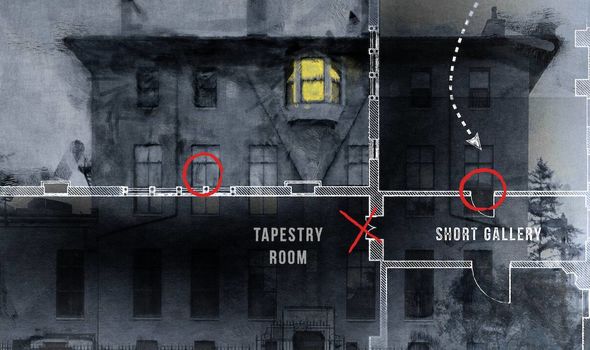 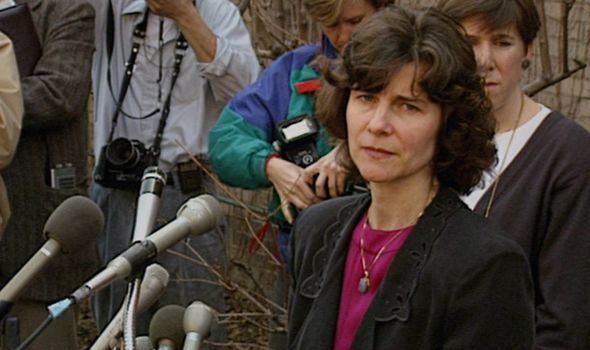 The World’s Biggest Art Heist will show some of the potential leads the officers had at the time.

There were some suspects who could have committed the heist but the FBI didn’t have enough evidence, nor did they find the artwork.

To this day, the impact of the stolen paintings has been felt across the world by those in the art industry.

Co-Founder of Barnebys, a search engine for art, antiques and collectibles, Pontus Silfverstolpe explained to Express.co.uk: “Many of the most spectacular and talked about art thefts of all time, from the theft of Leonardo da Vinci’s “Mona Lisa” at the Louvre in Paris and the theft of Edvard Munch’s “Scream” at the National Gallery in Oslo, to the theft in 1990 at the

Isabella Stewart Gardner Museum in Boston have one thing in common – with what surprising simplicity the art thefts took place.”

Silfverstolpe continued: “For me, the fact that two men could so easily spend 80 minutes in one of America’s most impressive art museums without the alarm being triggered or the thieves being discovered is a big mystery.

“That, and the fact that not a single one of the stolen works of art has since appeared.

“Similarly, there has not been any evidence found that has led to the arrest and conviction of the crime committed since the theft took place, which is extremely peculiar and highly unusual.

“This is precisely why this is still considered one of the art world’s biggest unsolved mysteries. I think the whole art world was in a state of shock.
“It must be remembered that it is not just about the economic values, but even more about the concern that completely unique works of art by some of art history’s foremost masters are irreplaceable.”

Should they be lost forever, a piece of the puzzle will disappear from global art history.

According to some of the experts featured in This is a Robbery, the paintings most likely have been all over the world in order for the FBI not to get its hands on them.

Some of the places they may have been transported to include Saudi Arabia, France, Japan and Jamaica.

However, there is no indication now of where the artwork has ended up but could the Netflix documentary help spread the word and further the investigation once more?

The World’s Biggest Art Heist is available to watch on Netflix.