This Is Us star Chris Sullivan claims that fans should “stock up on tissues” ahead of the series final season on NBC. The drama, which chronicles the lives of the Pearson clan, will air its 6th and final season beginning in the Winter of 2022 on the Peacock network. True to its past, viewers should ready themselves for the most unexpected of storylines. 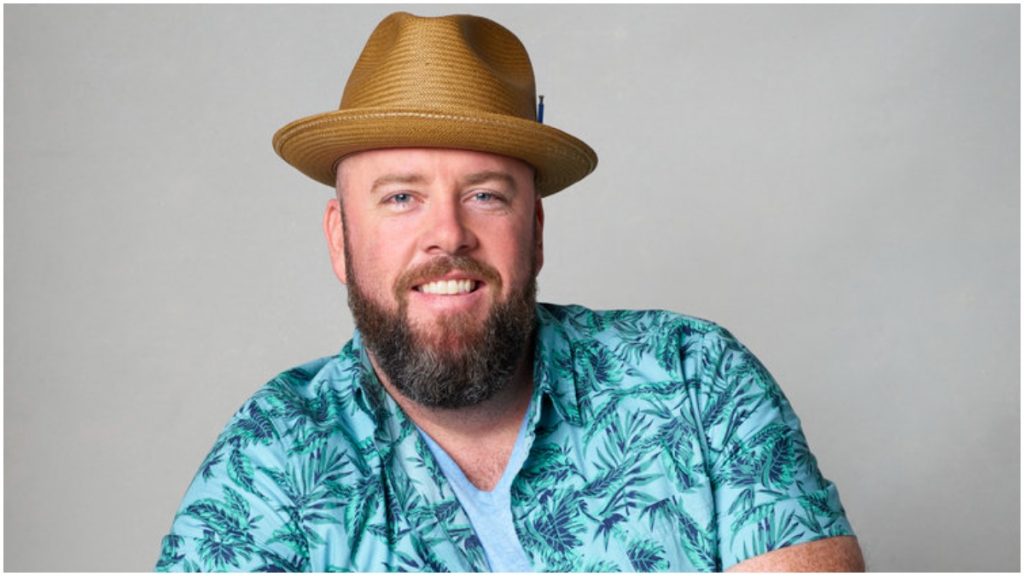 ‘This Is Us’ Season 5 twist shocked fans

As evidenced by the last episode of Season 5, the story of the Pearson family is ever-changing. Viewers who believed that clan would have their lives wrapped up in a neat bow as the series readied itself for its final bow were shocked when several key twists set major plot points moving forward.

The final episode of Season 5 centered on Kevin (Justin Hartley) and Madison’s (Caitlyn Thompson) wedding. The entire Pearson clan was in attendance for the nuptials and ready to put their personal issues behind them to celebrate the event’s happiness. Yet, it was not meant to be. Madison felt that Kevin was marrying her because she had his children and, after thinking about a future that could potentially lead to an unhappy ending, called off the event.

Toby (Chris Sullivan) and Kate (Chrissy Metz) faced hard times when he lost his job. Kate found a job at a music school for hearing and struggled to please her boss Phillip (Chris Geere). Not happy with being a stay-at-home dad, he finally found work in San Francisco, a long way from the LA home he shared with Kate and their two children. The setup culminated with a look into the future five years ahead, where Kate was seen in a wedding dress on the day of her wedding to Phillip.

In an interview with TV Insider, Chris Sullivan teased highly emotional moments viewers can anticipate when the series returns with Season 6 during its Tuesday night NBC timeslot.

“I had lunch with Dan Fogelman [the other day],” Sullivan said. “He gave me the rundown on everything that’s about to go down, and it’s going to be a really difficult year for all of us.”

“It’s going to be challenging for the actors and the audience,” the actor continued. “That’s all I can say. “It wouldn’t be This Is Us if you didn’t keep your tissues handy. So yes, I would stock up.”

Sullivan said to TV Insider that Kate and Toby, who have been one of the central couples in the series since its 2016 debut, will likely part in a satisfying way for the audience. “It’ll be painful, it’ll be sad for it all to end, but it’s all going to be done in a very loving and conscious way, so that’s the best we can ask for.”

As for the remainder of the characters on the series, fans can expect the remaining storylines to whet their appetite for the series’ conclusion. “The number of mysteries and storylines that we’re about to tie up in one season of television is going to make for, oddly enough, an action-packed season of reveals and twists and turns for a show like This Is Us. It should be very exciting,” Sullivan explained.