THIS Morning's Phillip Schofield was left red-faced when his phone went off live on the show today.

The 58-year-old star got a text while he was trying to read a link alongside co-host Holly Willoughby at the beginning of Tuesday's programme. 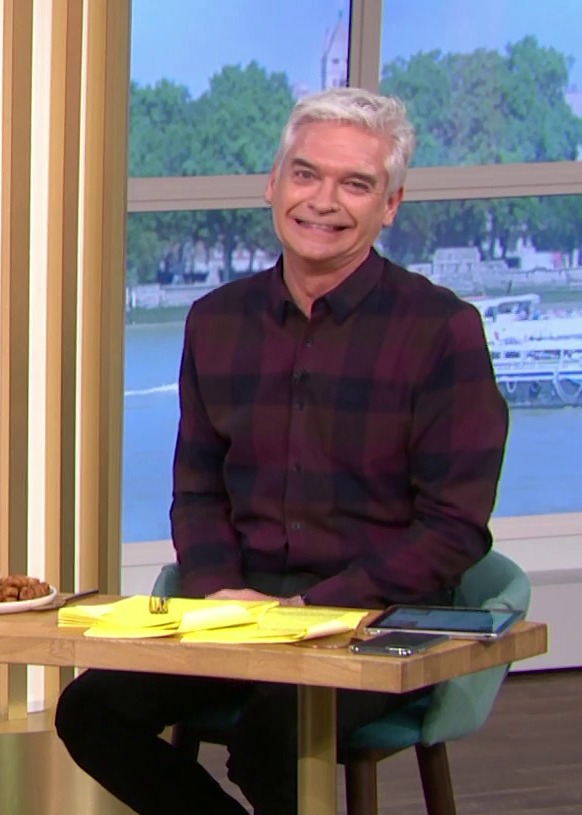 Viewers on the daytime hit, famous for its Spin To Win competitions, then heard Phillip interrupted by the familiar beep-beep of a message coming in.

Grimacing at the camera, he said: "I'm just turning my phone off to silent. Sorry, sorry."

Co-star Holly, 39, laughed the blunder off, saying: "Well done you." 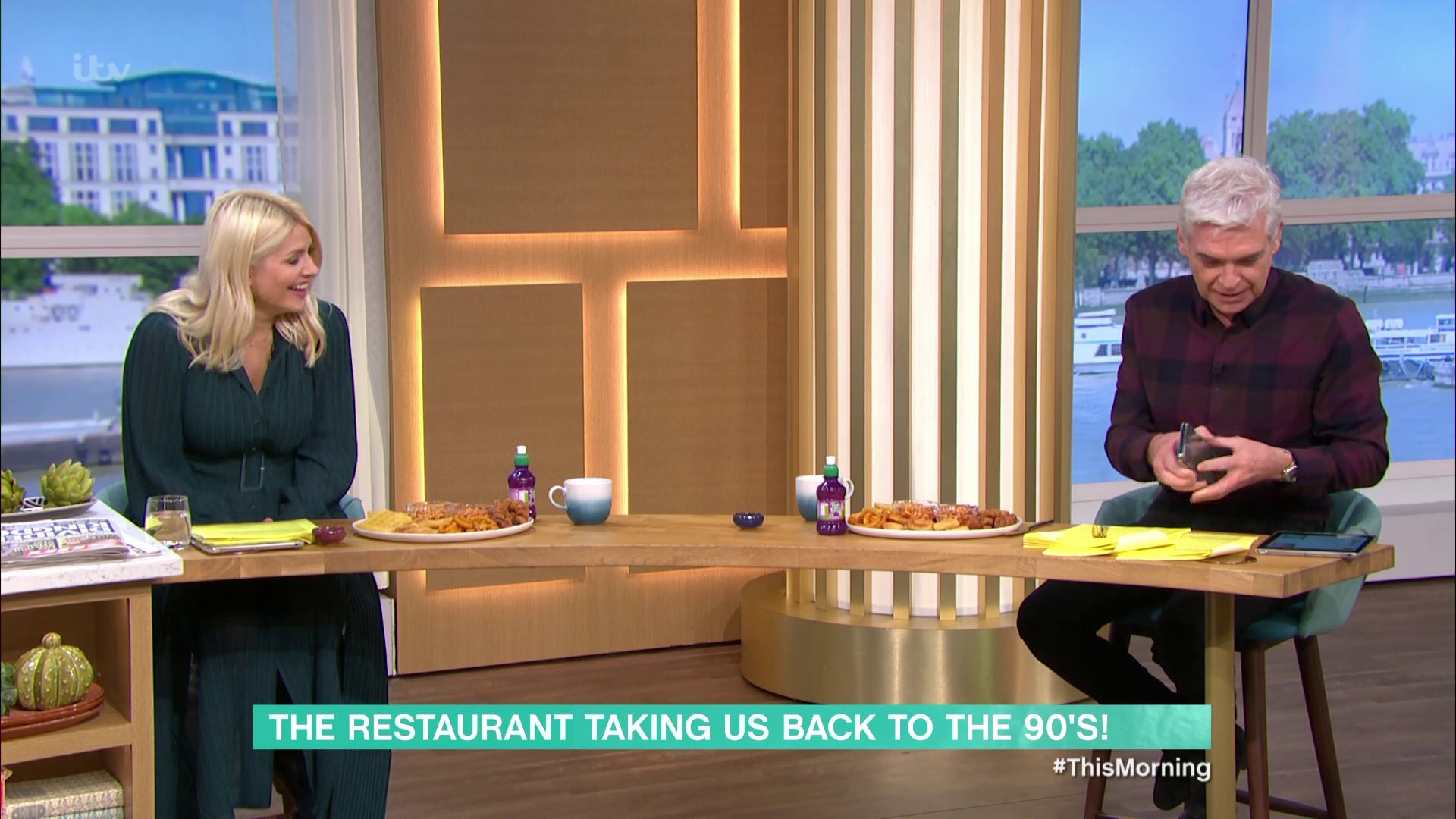 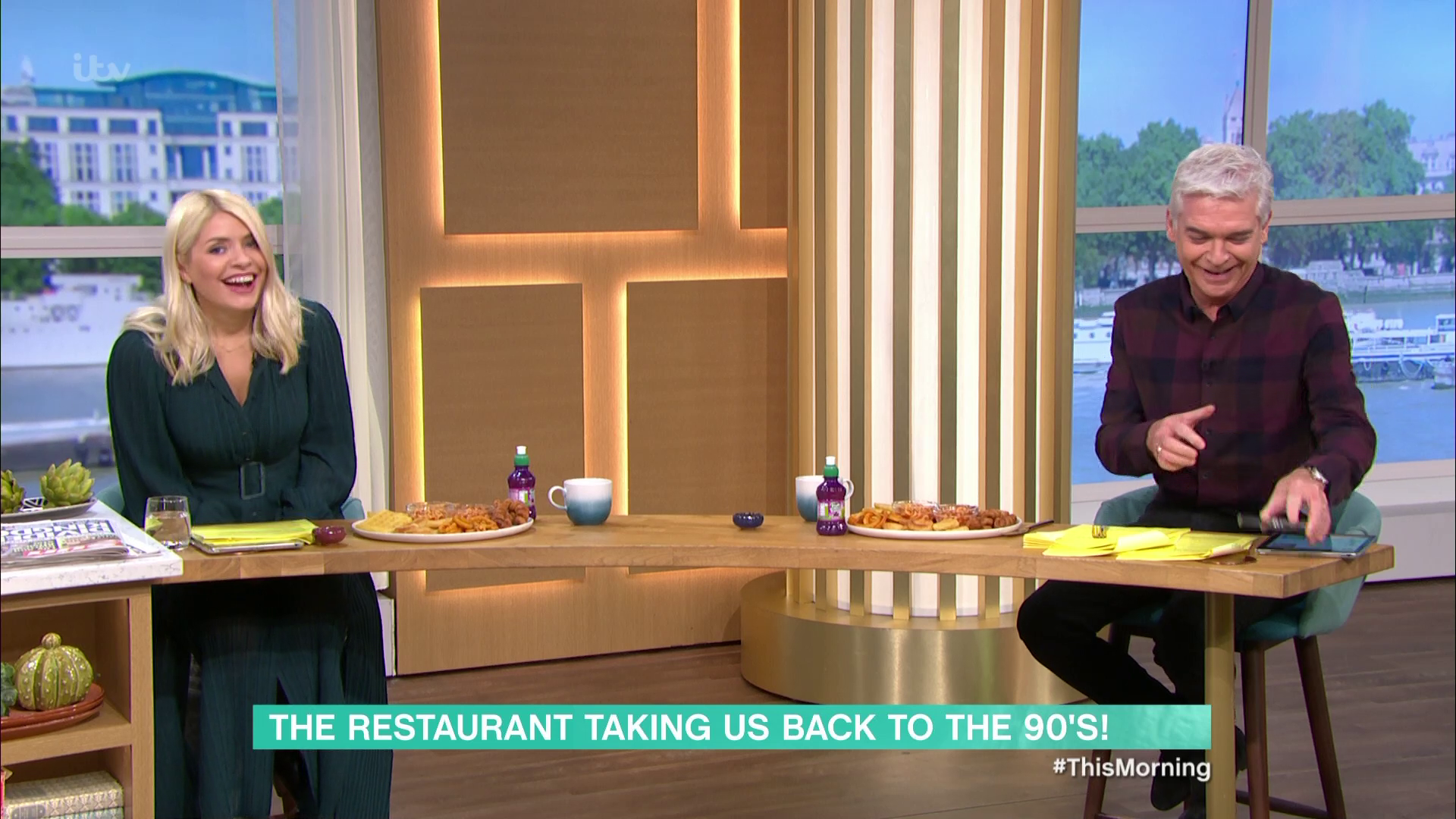 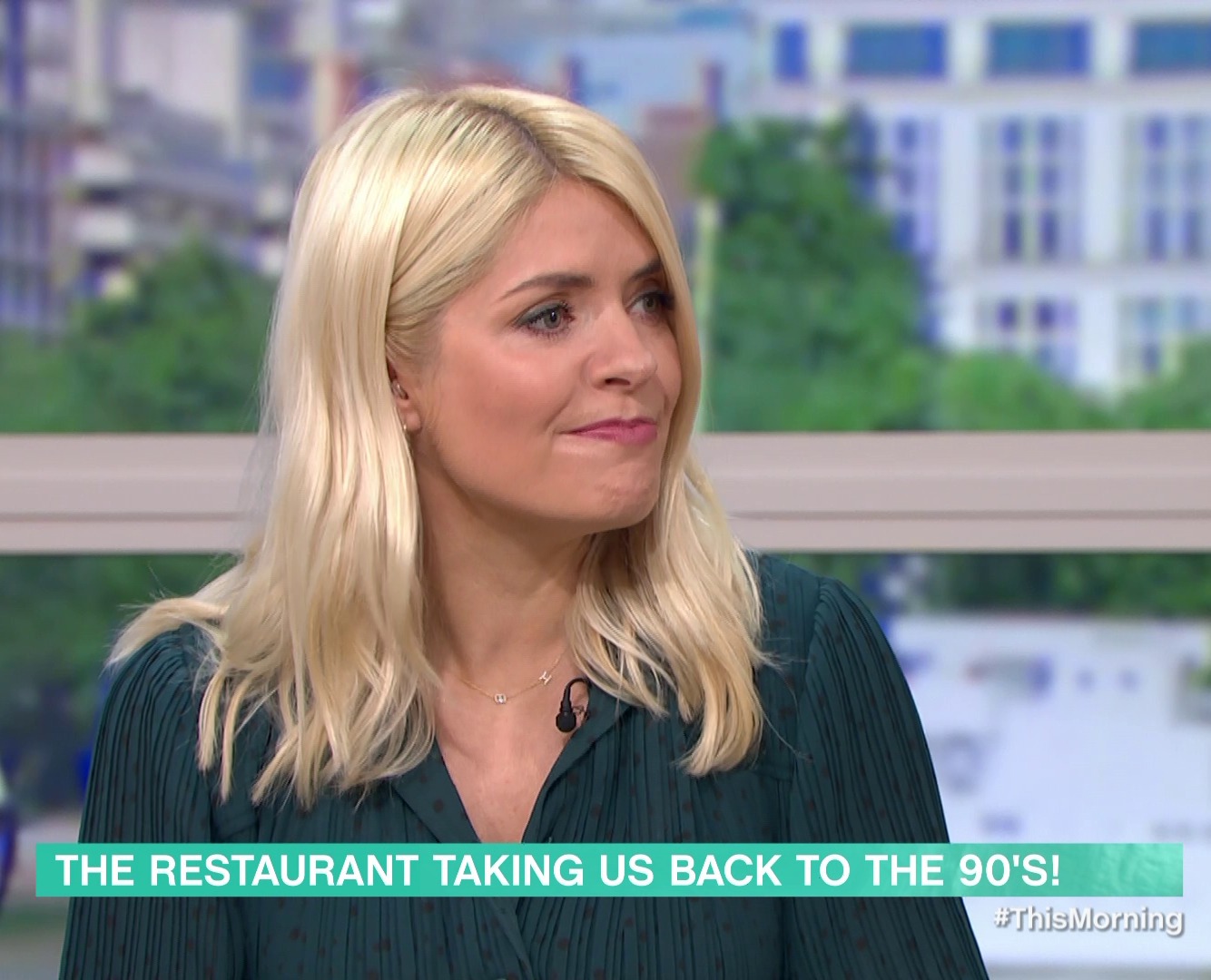 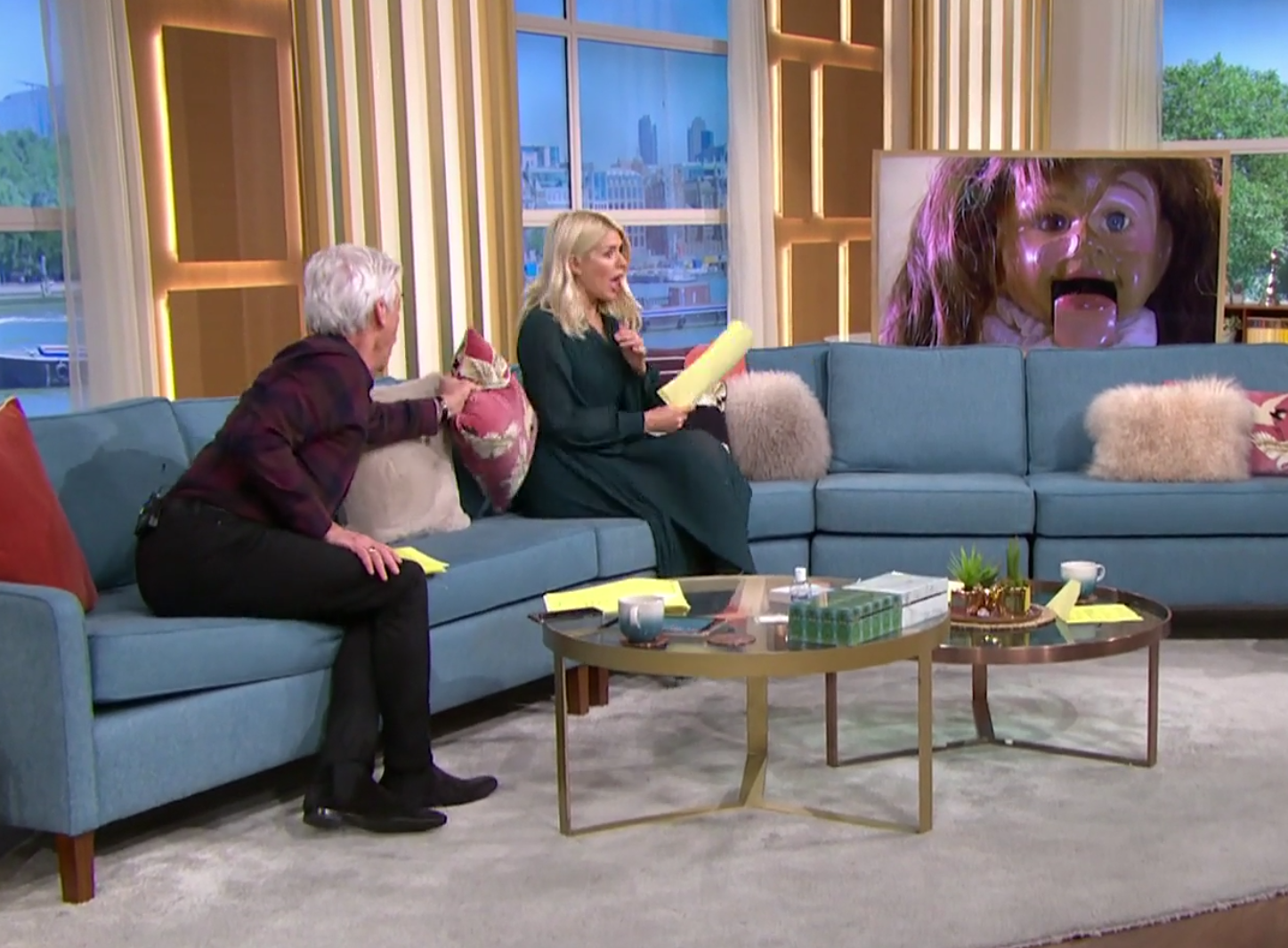 But despite her kindness, Phillip scared the life out of Holly later in the show during a particularly spooky clip from Hollyoaks.

He jabbed her with a cushion when a creepy talking doll popped up on the TV in the studio saying: "I'm coming to get you."

Holly gasped: "Honestly, one day I'm going to swear on the telly and it's going to be all your fault. Slightly on edge now."