Love Island viewers saw Tommy Fury make his way into the villa alongside ballroom dancer Curtis Pritchard in the ITV2 series premiere. Tommy mentioned both on the show and in his pre-entrance Love Island interview that he was related to boxer Tyson Fury. Here’s how Tommy and Tyson are related and his other famous family connections.

How are Tommy Fury and Tyson Fury related?

Tommy and Tyson Fury are related as the latter is the Love Island star’s older brother.

Tyson Fury, 30, is 10 years older than his younger brother Tommy, who is also a boxer outside the villa.

The pair’s father is John Fury, another boxer in his own right after fighting professionally in the 1980s.

Love Island’s Tommy and brother Tyson are also related to another famous boxer.

Tommy’s father John has remained relatively tight-lipped about his son appearing on the ITV2 series, but did take to Twitter in support of him in the show’s first week. 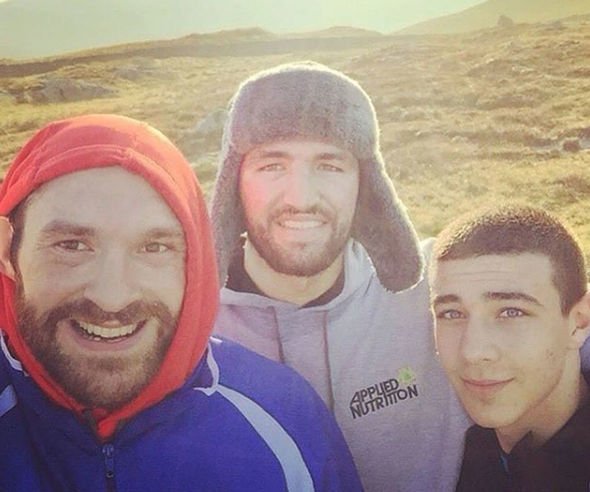 Responding to a tweet sent by former Dancing on Ice winner Jake Quickenden, John simply wrote: “Get in son.”

Tyson has also remained relatively quiet about his brother’s reality TV stint as he’s currently in training for his upcoming bout against Tom Schwarz on June 15.

However, Tommy did say in his Love Island intro VT: “I’m related to the one and only Tyson Fury and I know he’s backing me all the way.”

Despite his famous family ties, Tommy is adamant on not being labelled as simply Tyson’s “little brother”.

Tommy told ITV: “I’m my own man and I’ve said it throughout my whole boxing career.

“I don’t want to be labelled as his little brother, I’m my own man and I’m doing the best that I can do in life and that’s all I’m setting out to achieve.” 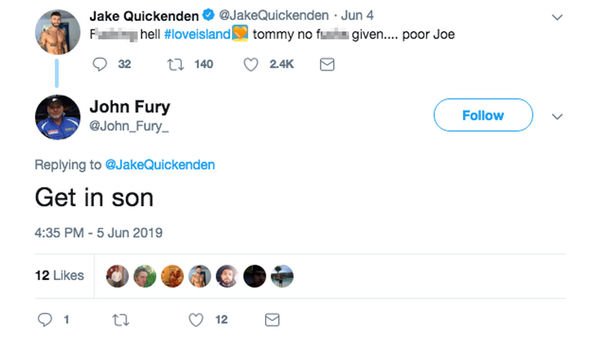 While Tommy may have wanted to avoid discussing his brother in the villa, it didn’t take long for it to be the topic of conversation.

Tommy and Curtis joined the rest of the islanders on the first evening and talk soon turned to Tommy’s family ties.

Callum Macleod asked Tommy what he did for a living, to which Tommy replied: “I’m a professional boxer.”

Sherif Lanre was also visibly shocked by the news as he let out a sigh of exasperation. 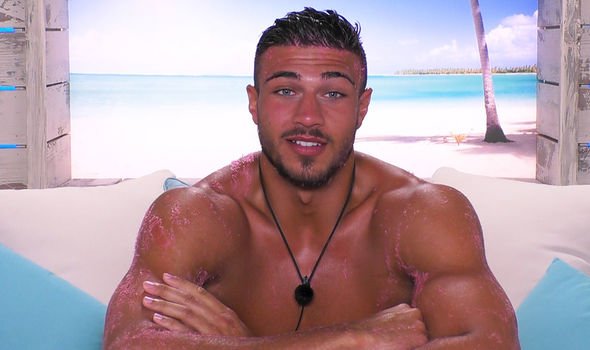 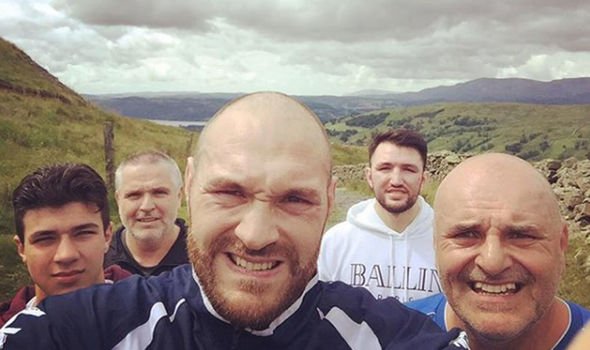 It isn’t just his direct family who have spoken out in support for Tommy with former champion boxer-turned-trainer Ricky Hatton thinking he could win it.

Ricky told BBC Sport: “When he first came training with me I told him, with his looks, he should be in Love Island and, with my looks, I could do Treasure Island,

“I have to say I didn’t used to watch Love Island but with Tommy in it now, me and the rest of the lads I train in the gym will be tuned in.

“I think he can win it from what I’ve seen so far.”

Tommy’s trainer also said he wasn’t worried about the ITV2 series affecting his performances as a boxer.

Ricky said: “I didn’t need to give Tommy any advice about keeping fit.

“You can see from his physique that he looks after himself. I’m sure he will be doing some training while he’s on the show.”

Love Island 2019 continues every weeknight and Sundays at 9pm on ITV2.