EMILY Ratajkowski made sure all eyes were on her as she walked the Tony Awards red carpet with a host of A-listers.

The model showed off her incredible figure in a very revealing black Michael Kors gown on Sunday night. 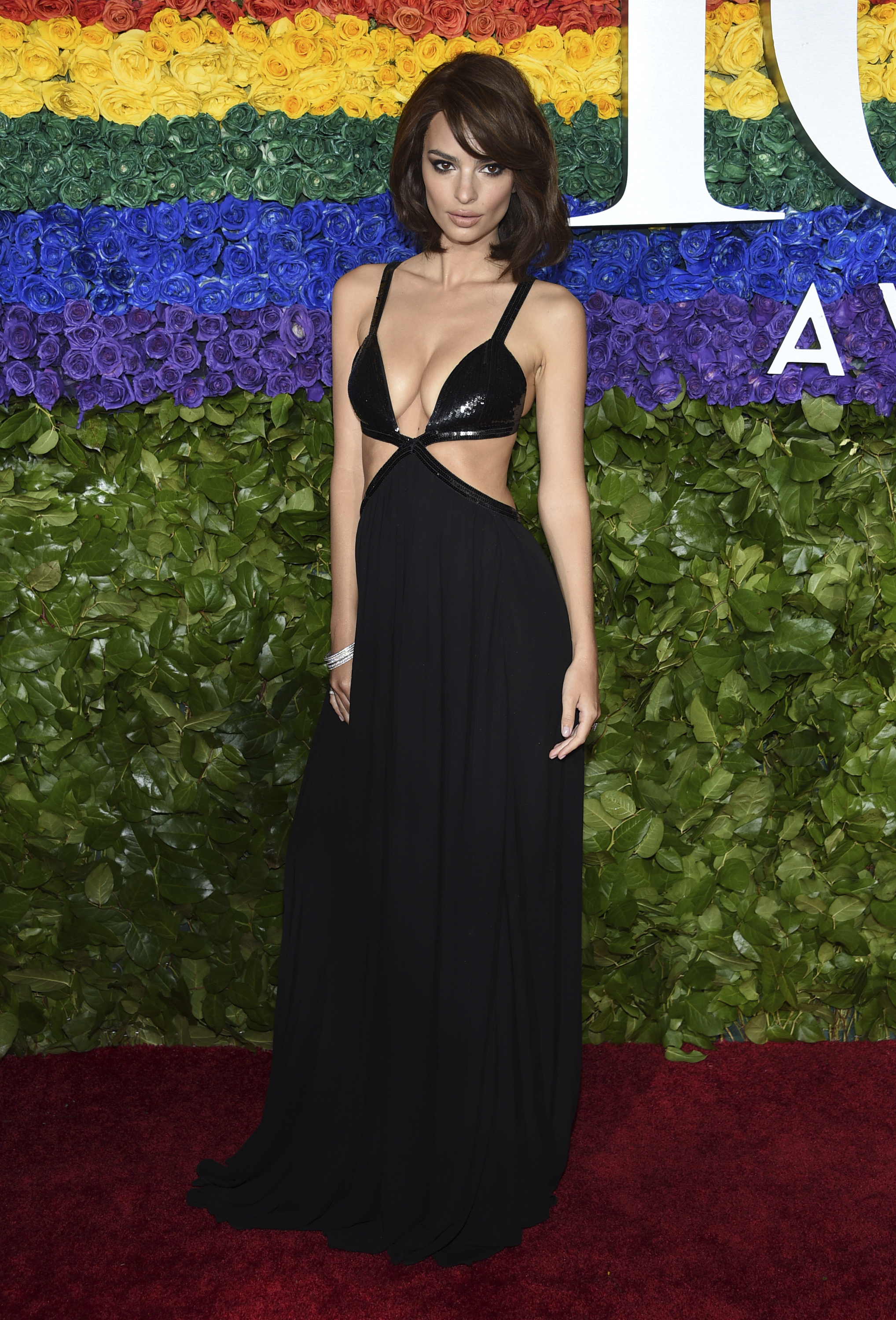 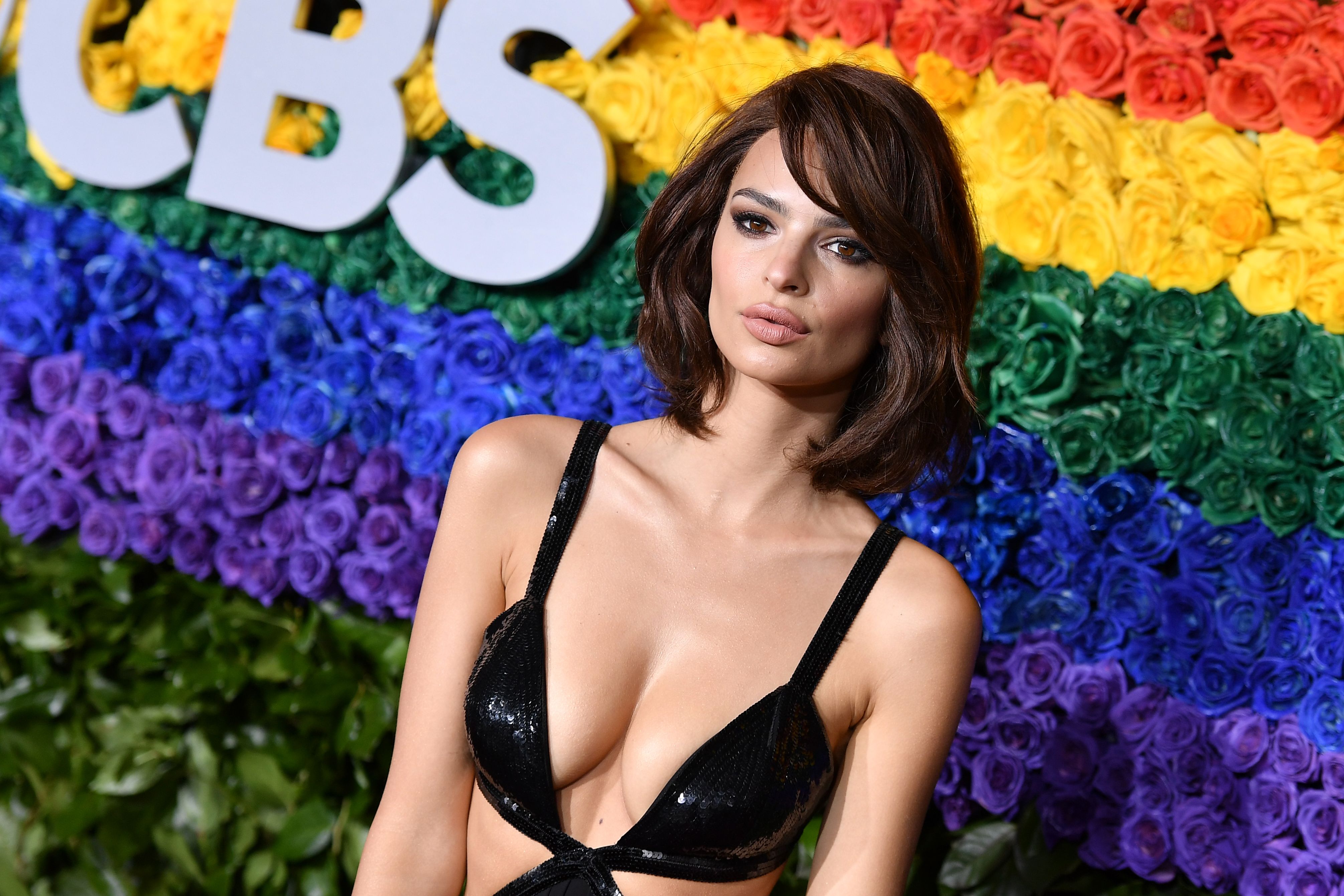 She arrived at the glitzy awards at Radio City Music Hall alongside the famous designer to celebrate the biggest night for stars of the stage.

But Emily’s risky plunging neckline ensured she stood out from the crowd in New York.

The Spring 2019 number was debuted by Gigi Hadid as the finale look of Kors' show in September 2018. 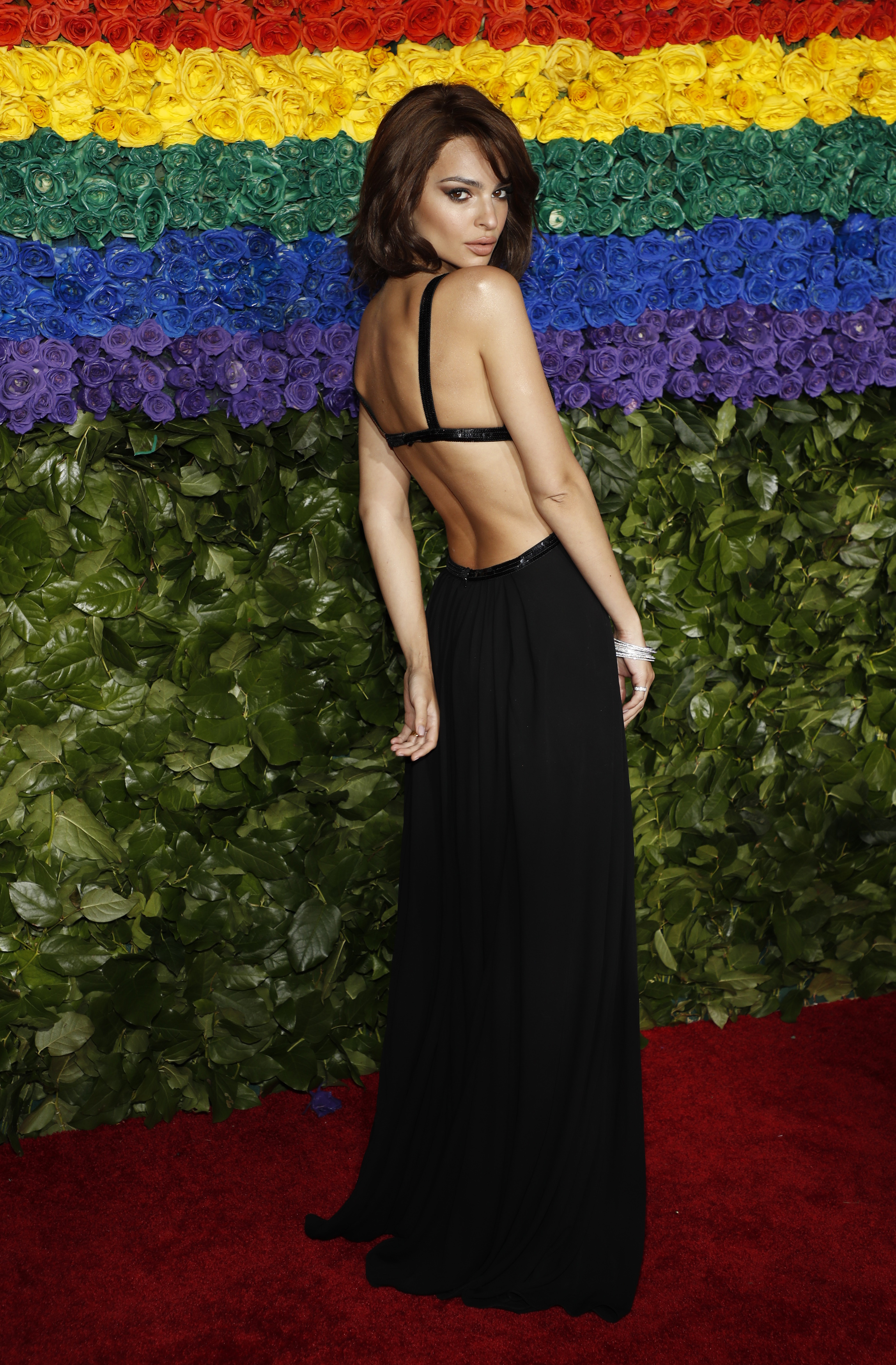 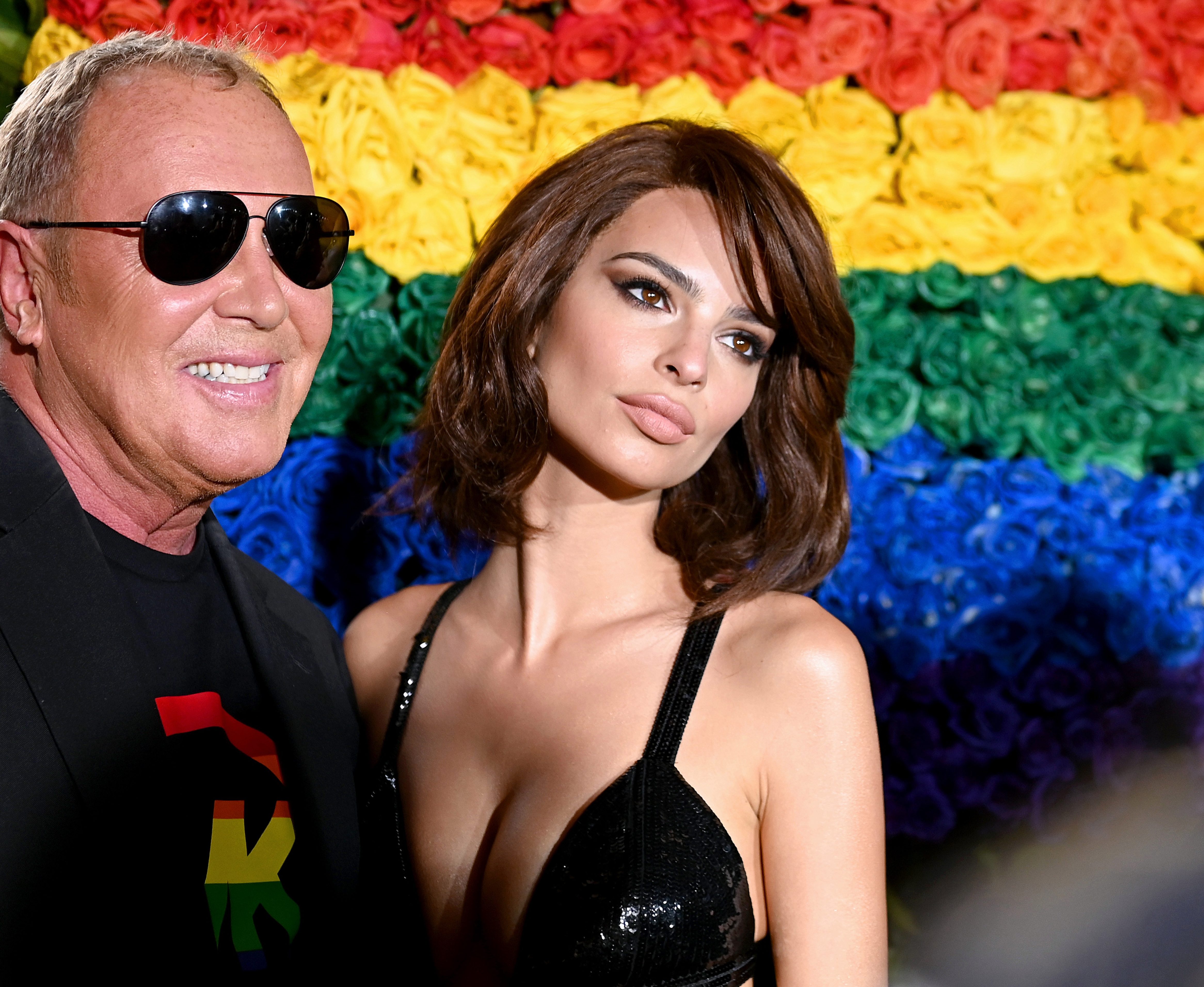 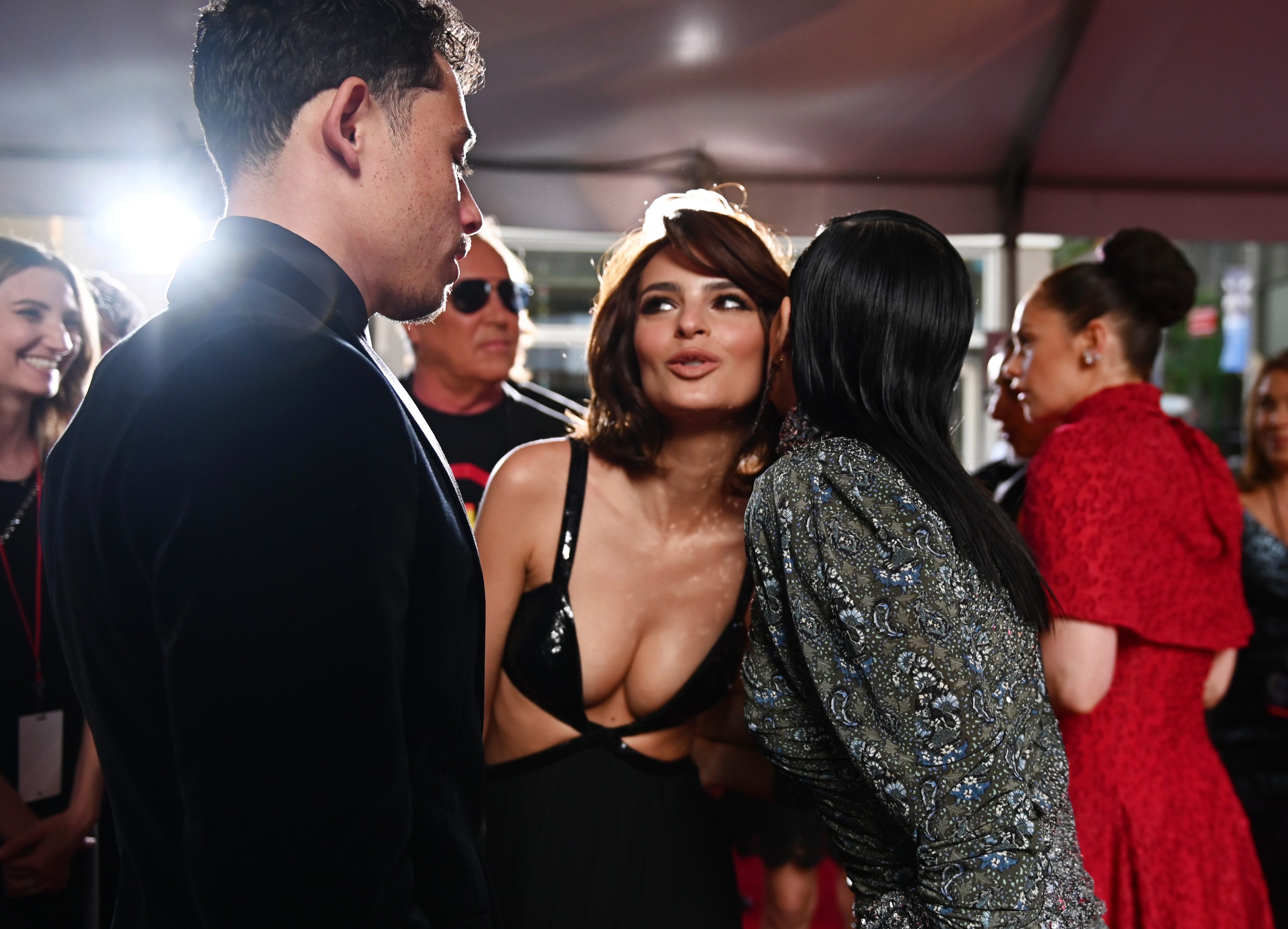 It features a black sequined bodice that meets a long, flowing skirt at the centre.

Emily upped the glamour for her look by having her hair styled in a Jackie Kennedy-esque bob.

She wore silver bangles and a diamond pinky ring to top it all off. 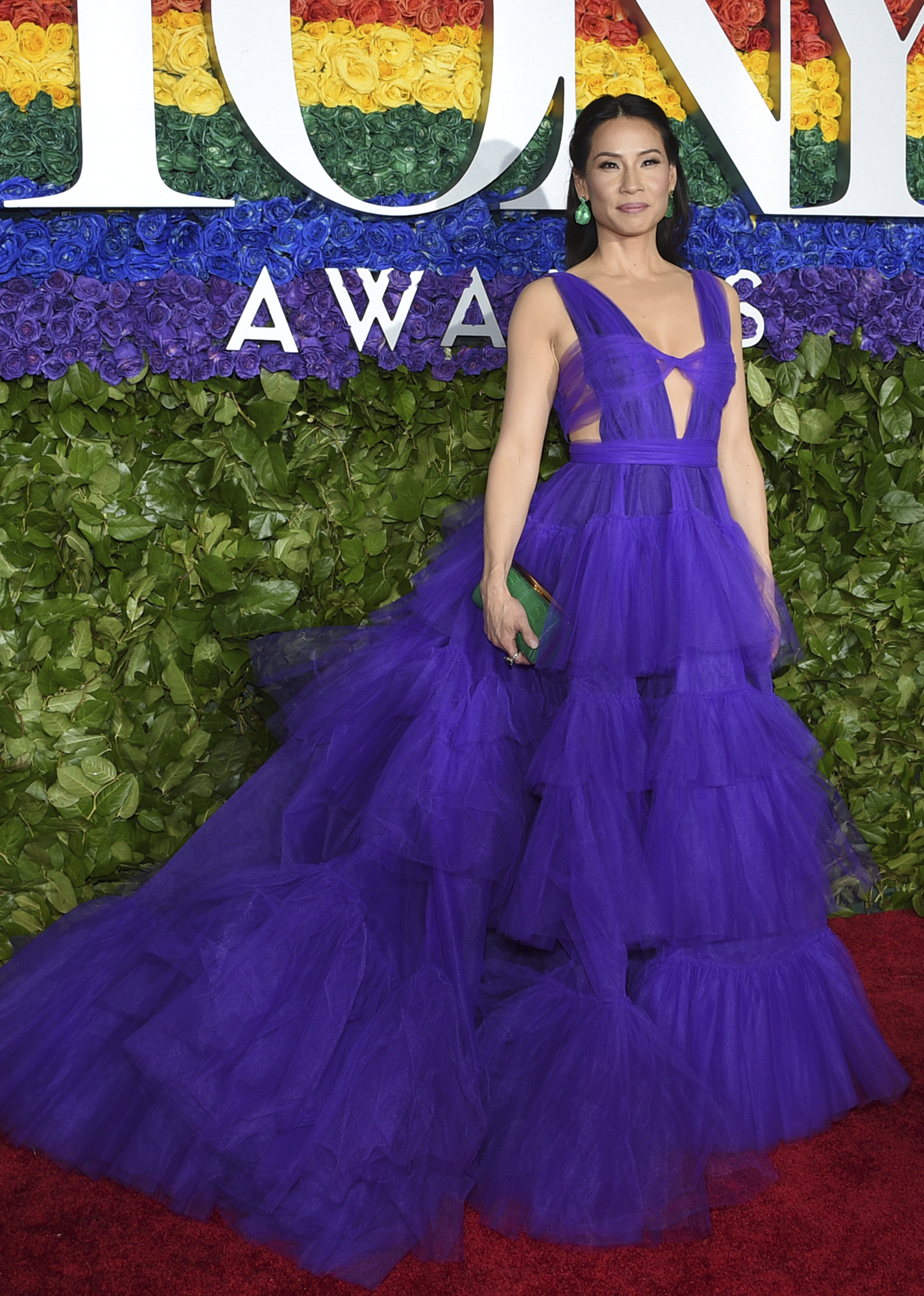 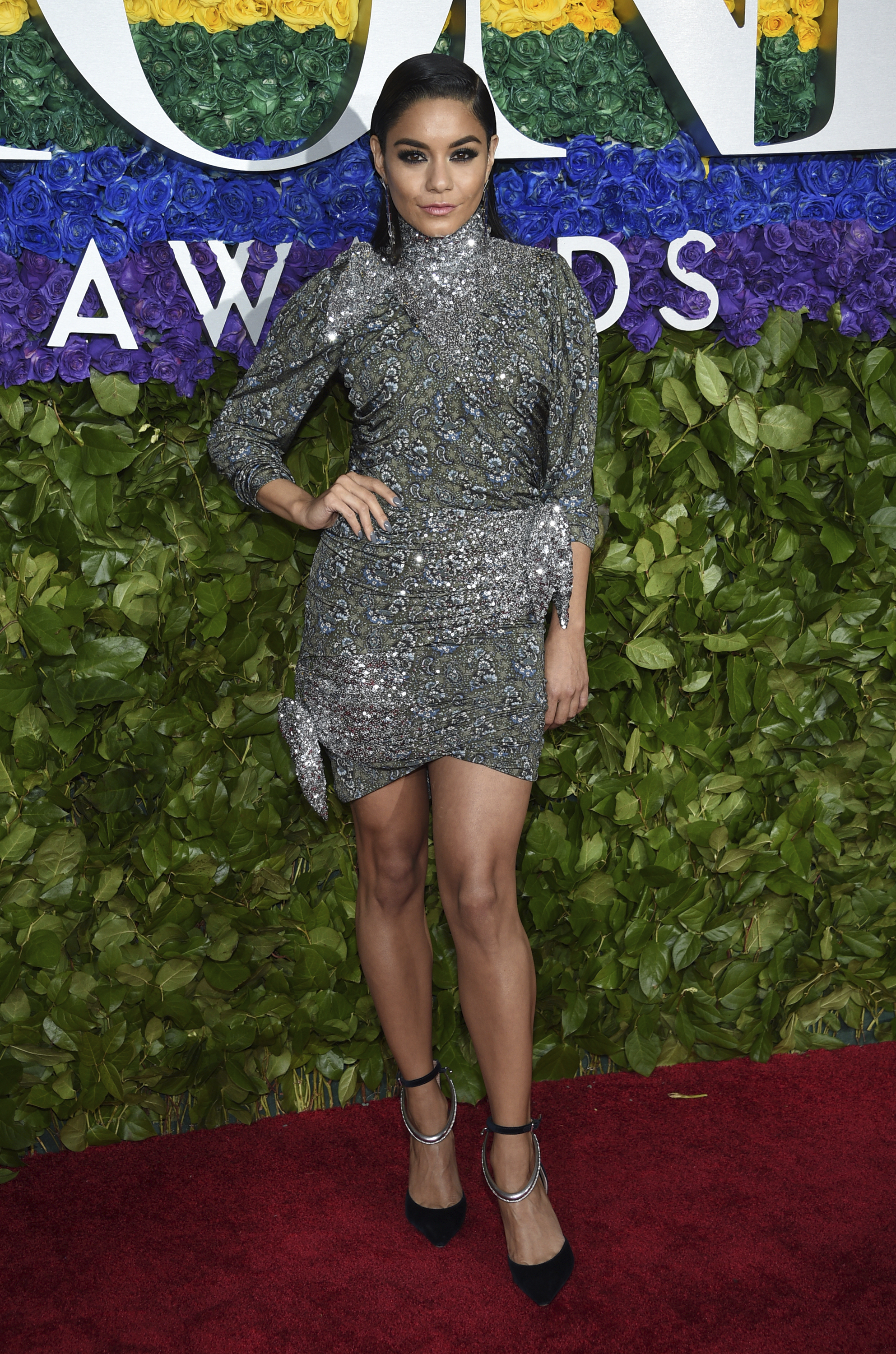 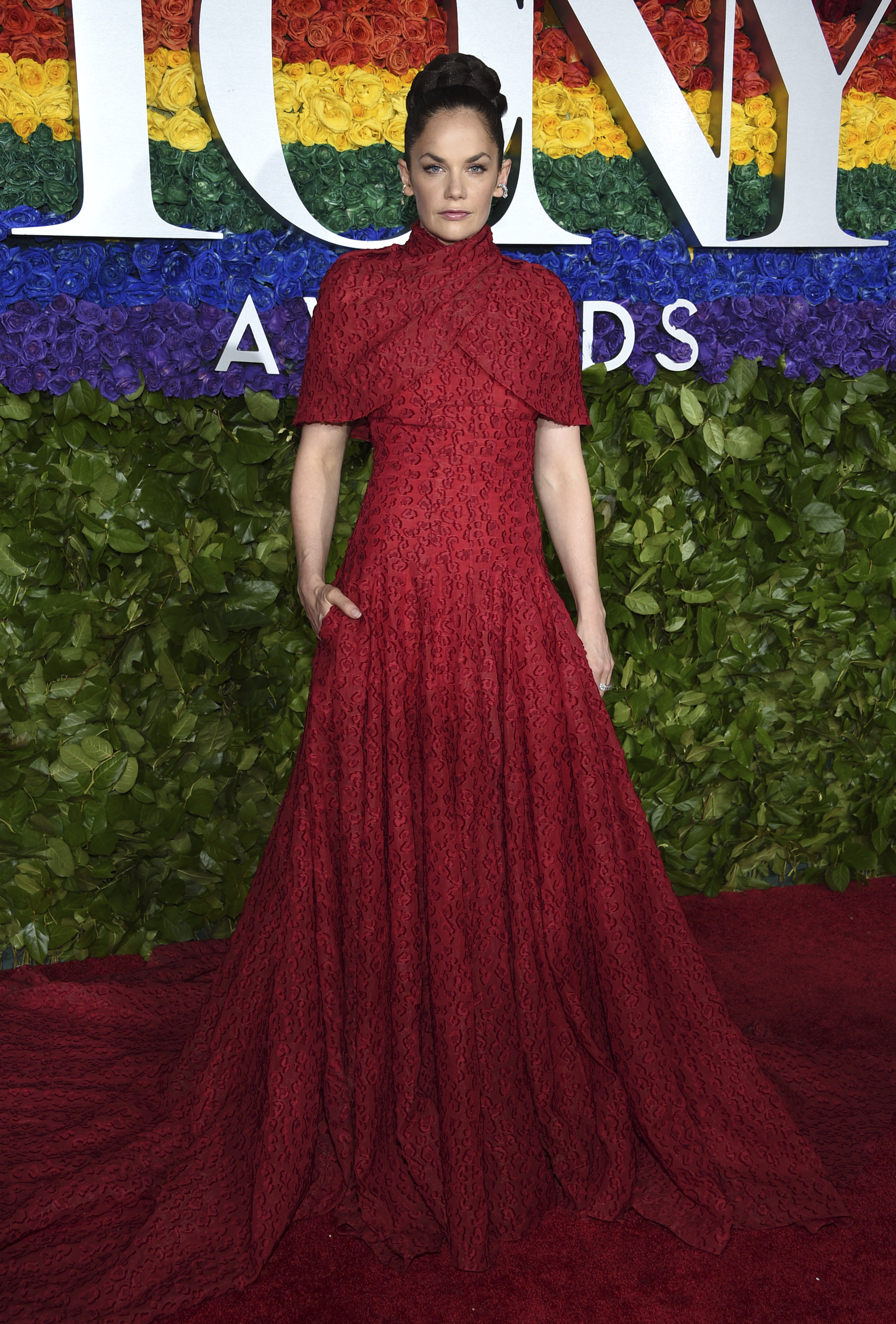 James Corden hosted the 73rd annual US theatre awards show against the backdrop of Pride Month.

The British comedian told the Associated Press the Broadway community "historically has excluded no one. Race, gender, sexuality".

He added: "They've opened their arms to everybody. Always have."

Coden kicked off the telecast with a massive, nine-minute opening musical number that served as a full-throated endorsement of the live experience.

He started seated alone on a couch in front of a TV, overwhelmed by his binge options, before taking flight with dozens of glitzy dancers from this season's shows.

Corden sang: "Live! We do it live. And every single moment's unrepeatable."

The first acting award went to Celia Keenan-Bolger, who won for best featured actress in a play for her role as Scout in To Kill a Mockingbird.

She noted that her parents read her the book when she was a child in Detroit and had burning crosses put on their lawn because they helped African Americans.

May, 87, first made audiences roar with laughter in her 1960 Broadway debut, An Evening with Mike Nichols and Elaine May.

On Sunday she won for best lead actress. 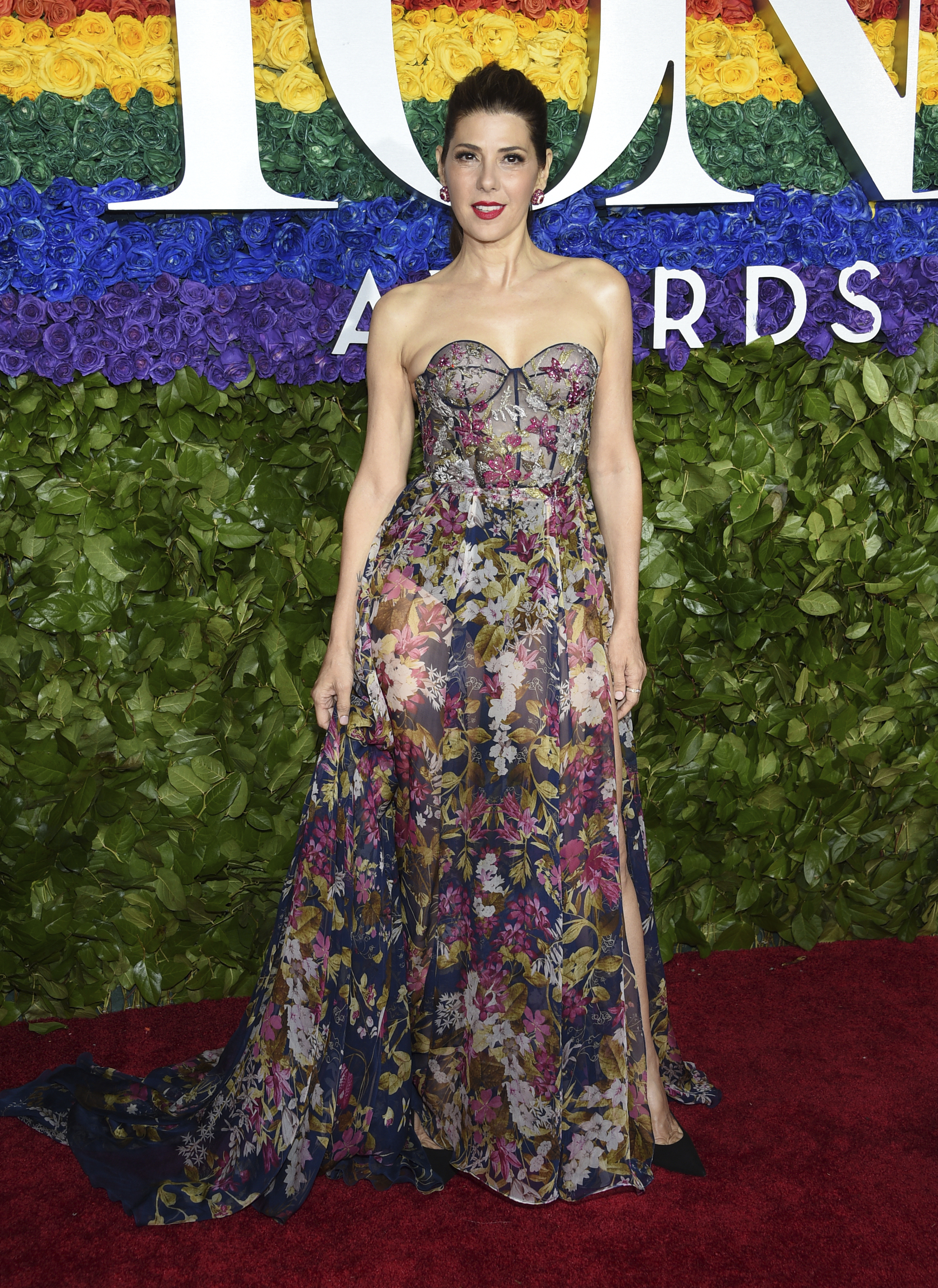