Chris and Freddie decided to take on the toughest off-road race – the Baja 1000. The race would see the pair race around Mexico and take turns driving around the course. However, Top Gear bosses chose to halt the challenge when they were plagued with numerous issues including a loss of GPS and power steering.

Viewers saw the pair begin the race feeling confident but it wasn’t long before Chris was hit with problems as a belt in the gear box snapped.

While he managed to quickly repair it, the team had fallen behind in the competition and it wasn’t long before the GPS failed and Chris was left lost.

He eventually made it to the 70-mile mark where Freddie was waiting to take over as driver but Chris broke the news he wouldn’t be getting behind the wheel anytime soon.

After five hours and ten minutes had passed and the team faced challenge after challenge, Chris commented: “Our race was slipping away.” 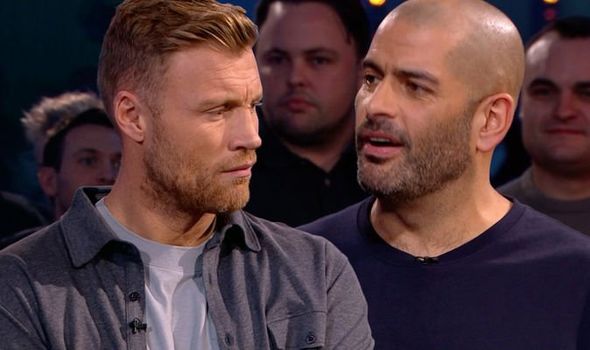 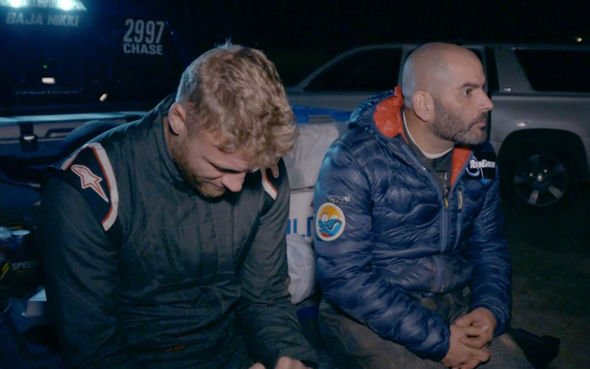 Freddie seemed keen to try and continue with the race without power steering: “I’m going to have to try mate.”

But Chris hit back: “No mate you can’t it’s dangerous. If you’re on an edge and you need to make an adjustment, you can’t.”

As shots of the team struggling to get the car repaired, Chris could be heard saying: “Now almost five hours behind schedule, the team concluded that the GPS and failed power steering were both fixable but only by driving the car all the way back to the workshop where the whole system would have to be replaced.

“They reckoned it would be a four hour job.” 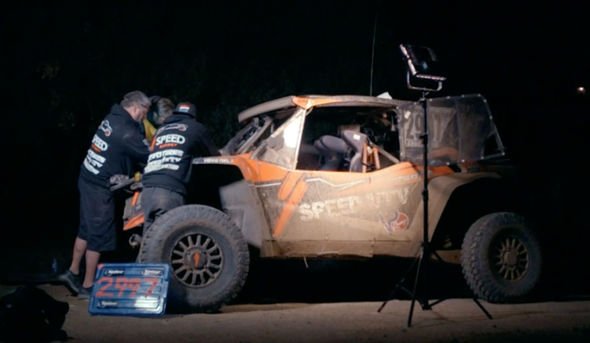 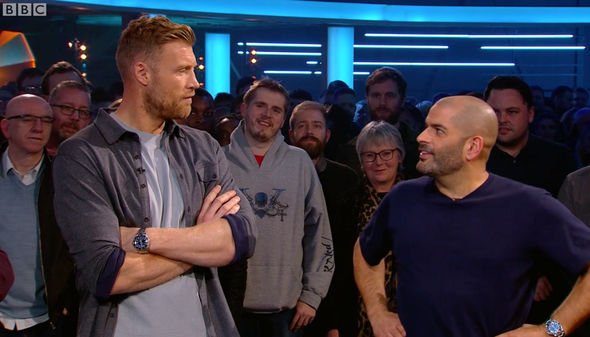 He was later heard adding: “Every minute we lost increased the risks.

“Now, facing the prospect of running nine hours off the back of the field, with 730 miles still left to run, the danger to us and to the public, was simply too great.”

As a result, Top Gear bosses made the decision to pull the plug on the segment and cut the race short for Freddie and Chris.

“The producers had to call it,” Chris said.

Viewers could see Freddie was visibly upset by how everything had played out as he told Chris: “I am genuinely gutted.”

Back in the studio, Paddy told the pair: “So, you didn’t quite the manage the Baja 1000 but congratulations, you did complete the Baja 70.”

He continued: “We desperately wanted to finish the race but within 70 miles, we had no power steering, we basically had no GPS which is quite difficult when you’re trying to navigate 1000 miles around Mexico and we were out before we started really.”

Freddie asked his co-host: “Can you stop saying we please? Because I never even got a chance to drive, it was you.

“If there is one good thing that comes out of it, we can go back next week but with a proper car.”

Viewers were quick to take to Twitter to comment on the challenge with one sharing: “Gutted, I wanted to see the big man (@flintoff11) ragging the car around the Baja 1000 #TopGear.”