BOBBY Norris and Saffron Lempriere were caught having a furious row outside an Essex restaurant.

The Towie stars were seen gesturing wildly and yelling in the heated clash after a night out at Melin restuarant on Bank Holiday Sunday. 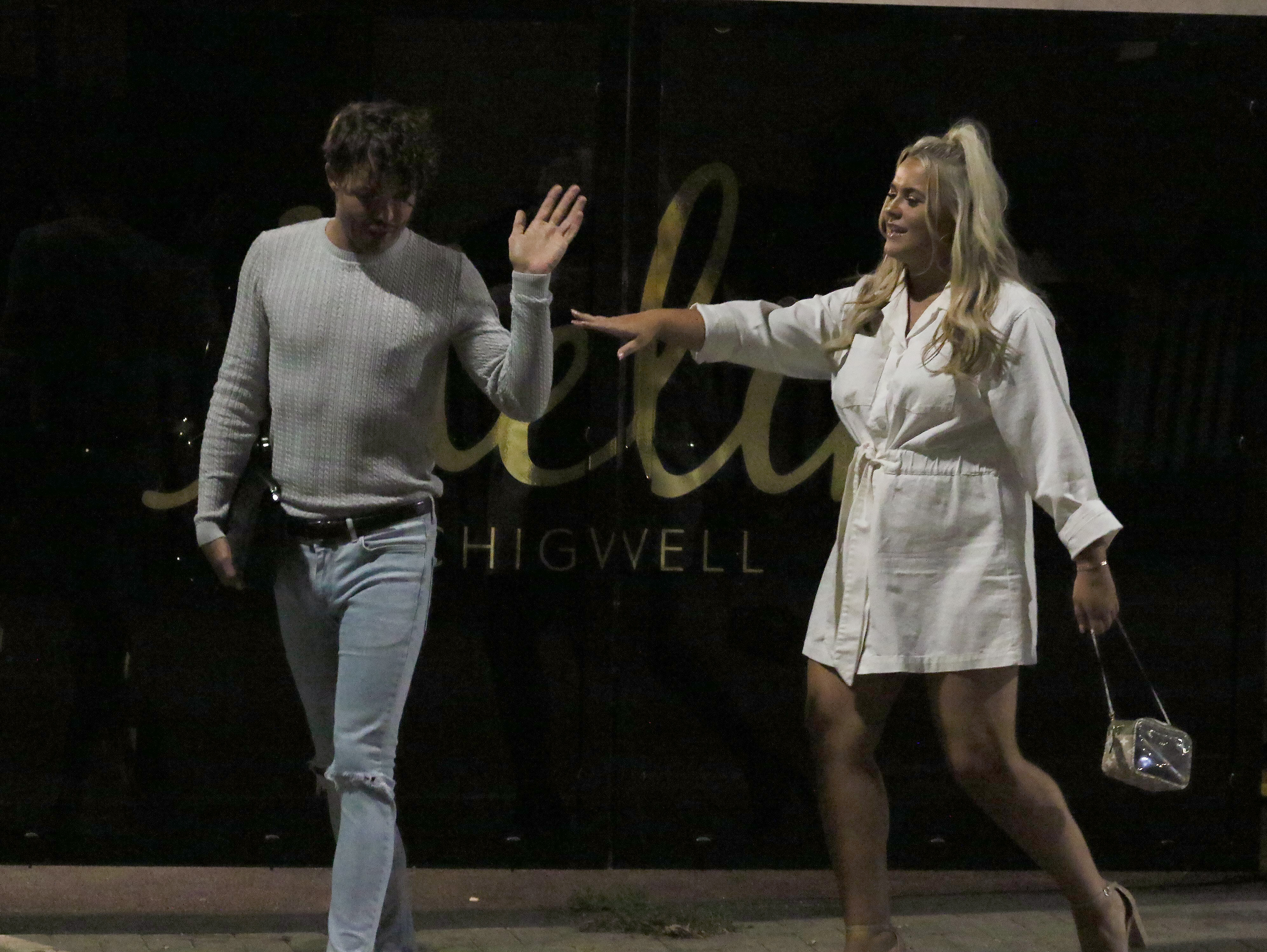 Bobby, 34, appeared livid as he confronted Saffron outside the venue.

Saffron, meanwhile, seemed keen to make amends and was seen reaching out to Bobby.

The ITVBe star was having none of it though, and stormed off round the corner away from Saffron.

Earlier in the night, the co-stars seemed to be having a great night as they danced around the table with a group of pals. 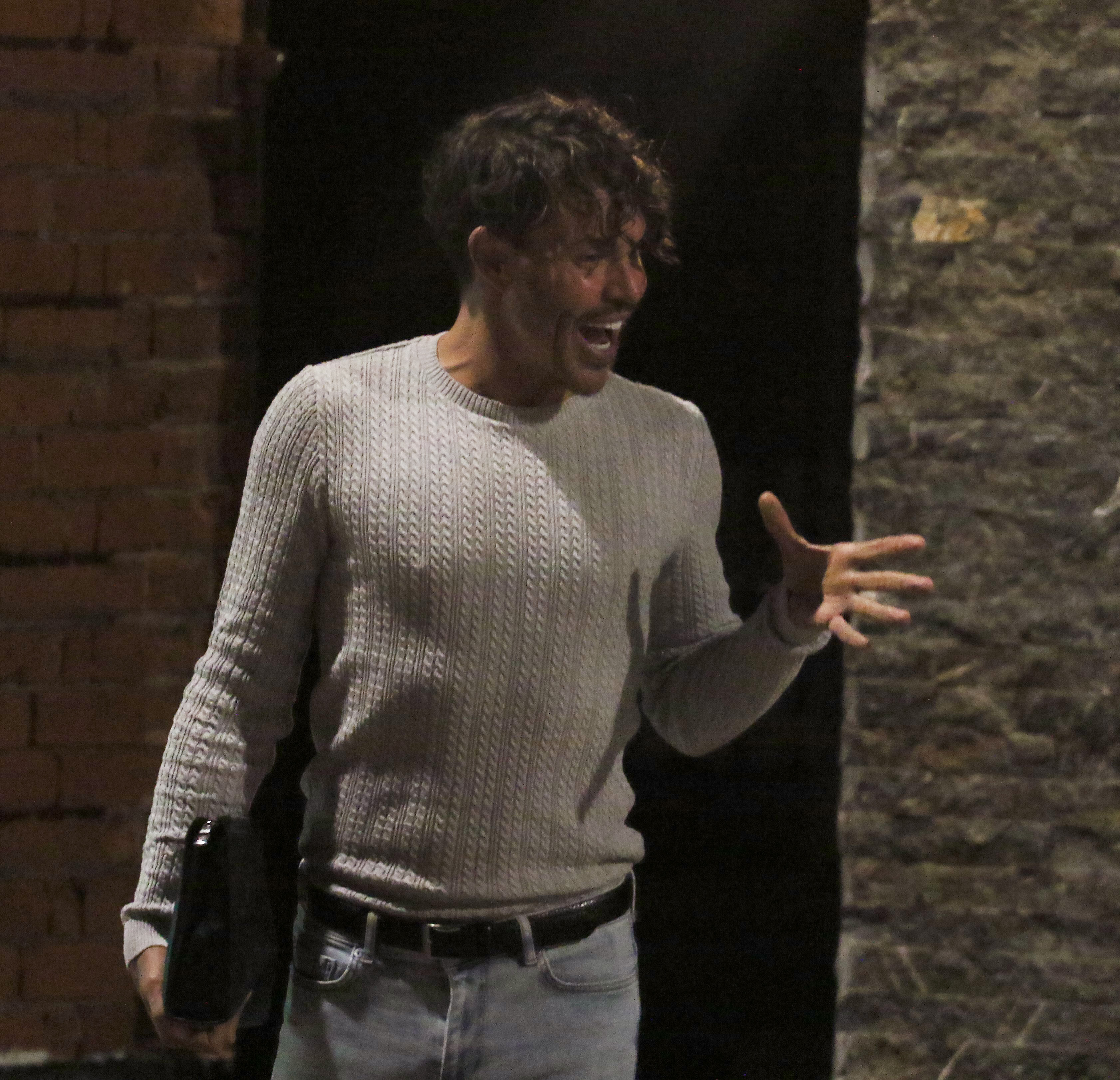 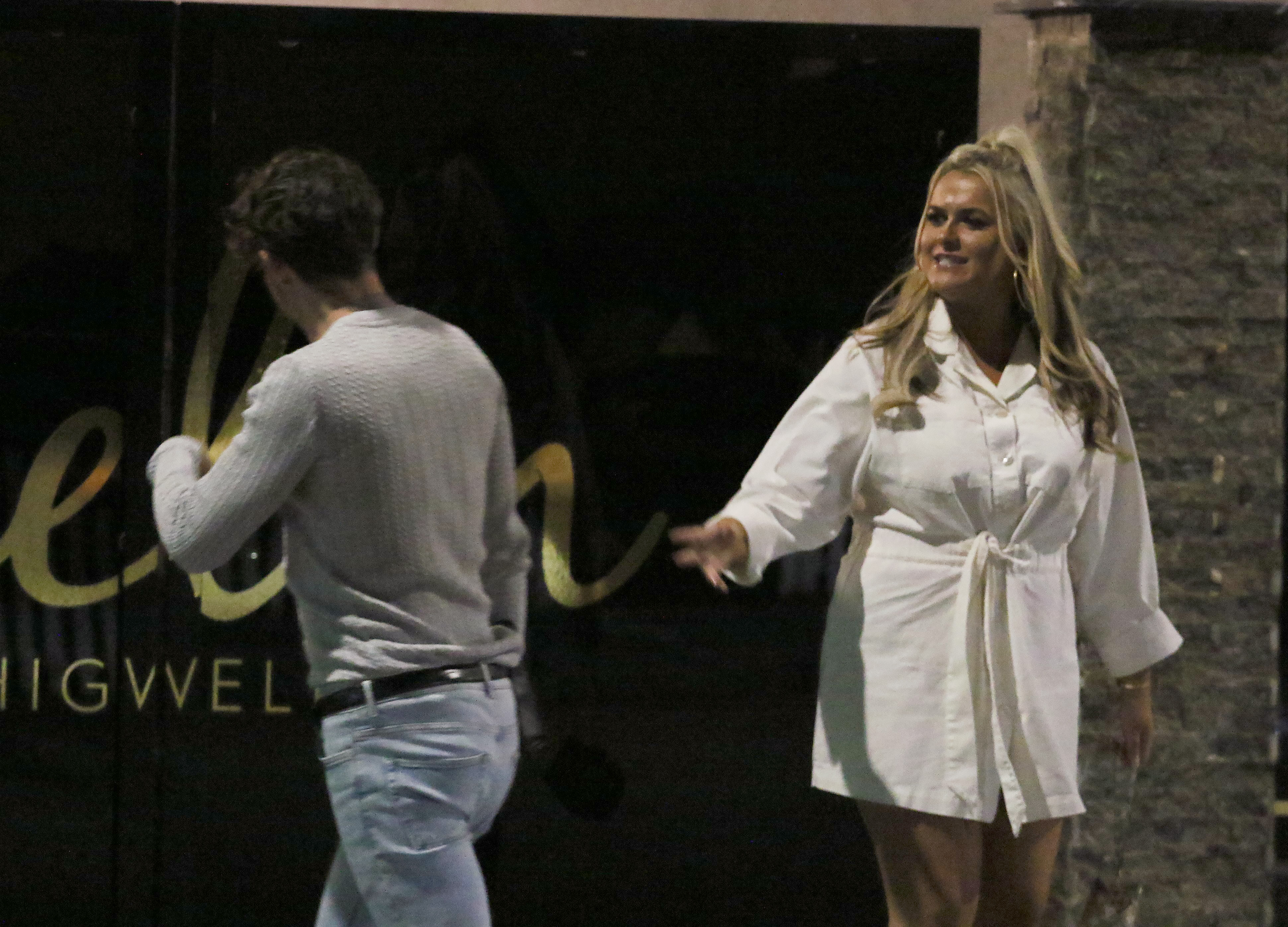 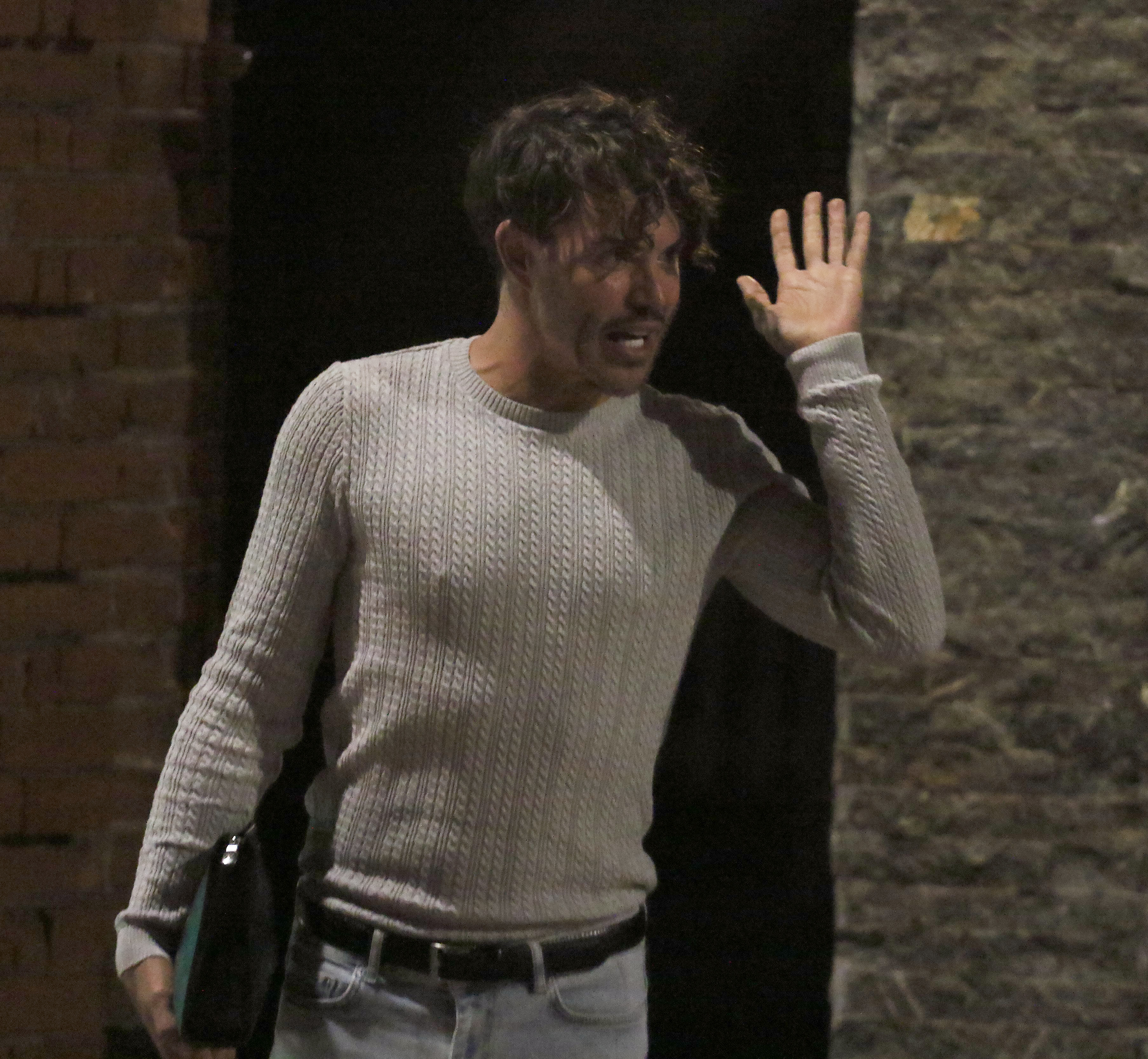 Saffron even cosied up for a selfie with Bobby and the reality star's boyfriend, Matt, at one point.

It's not known what the pair, who have built up a strong bond on Towie, clashed over.

They have been seeing each other regularly to film socially distanced scenes for Towie's 10th anniversary series.

The row comes one week after Saffron praised their "forever friendship" in a birthday message to Bobby. 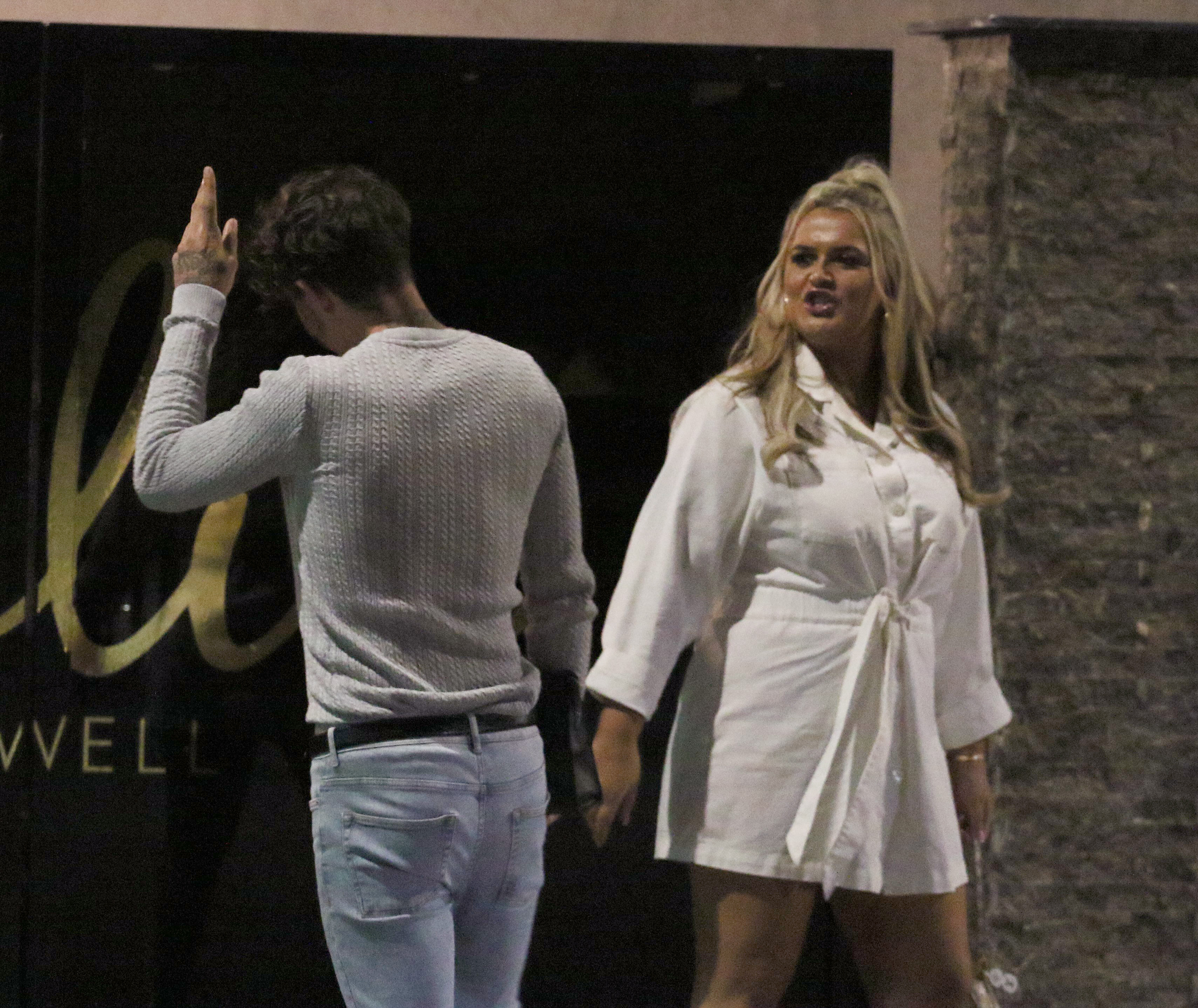 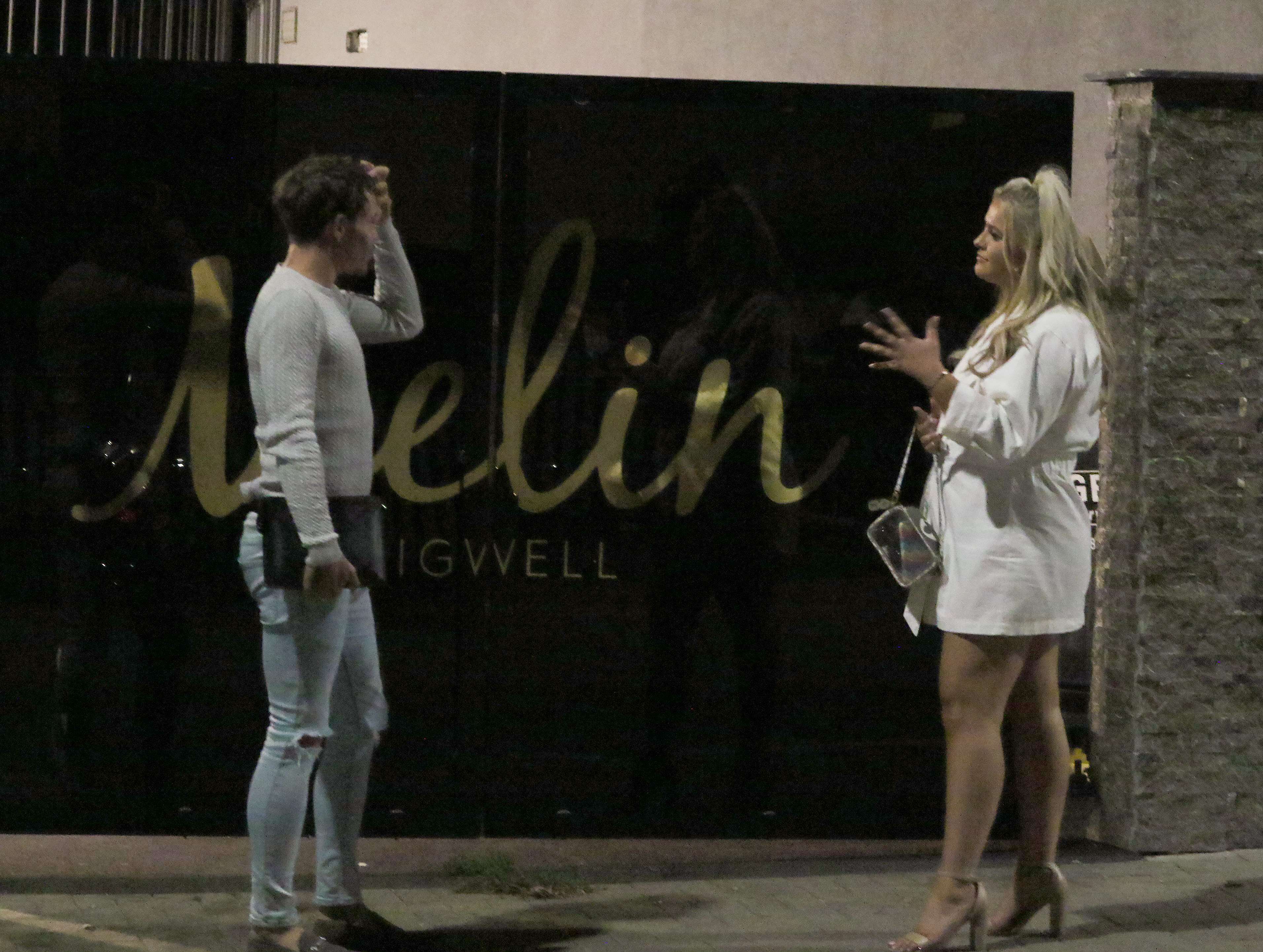 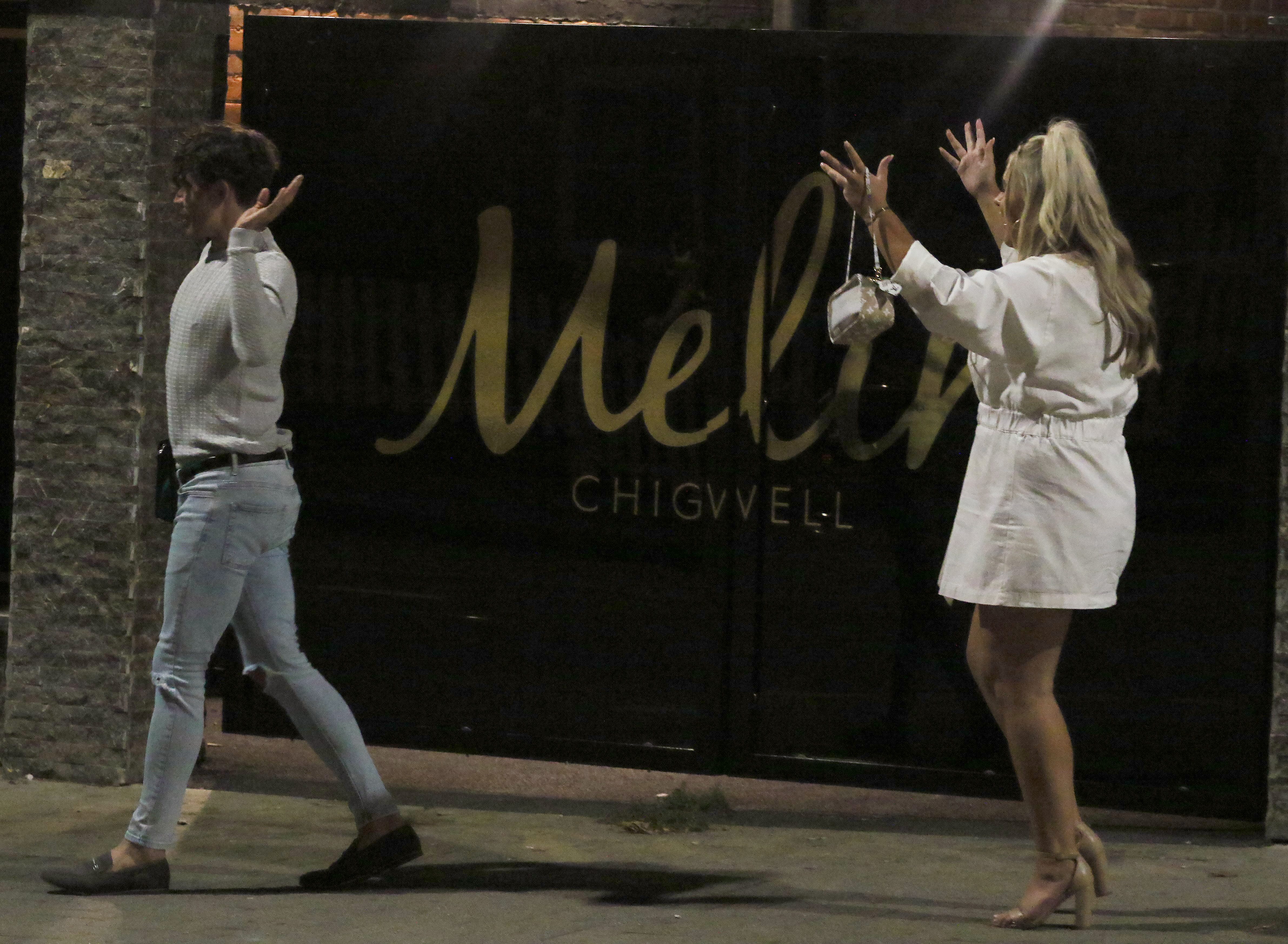 "One good thing to come out of this year is our forever friendship thankful for your special soul keep shining here's to more laughs more memories & more madness sneaky."

Bobby replied: "Thank you for being such an amazing friend!!" 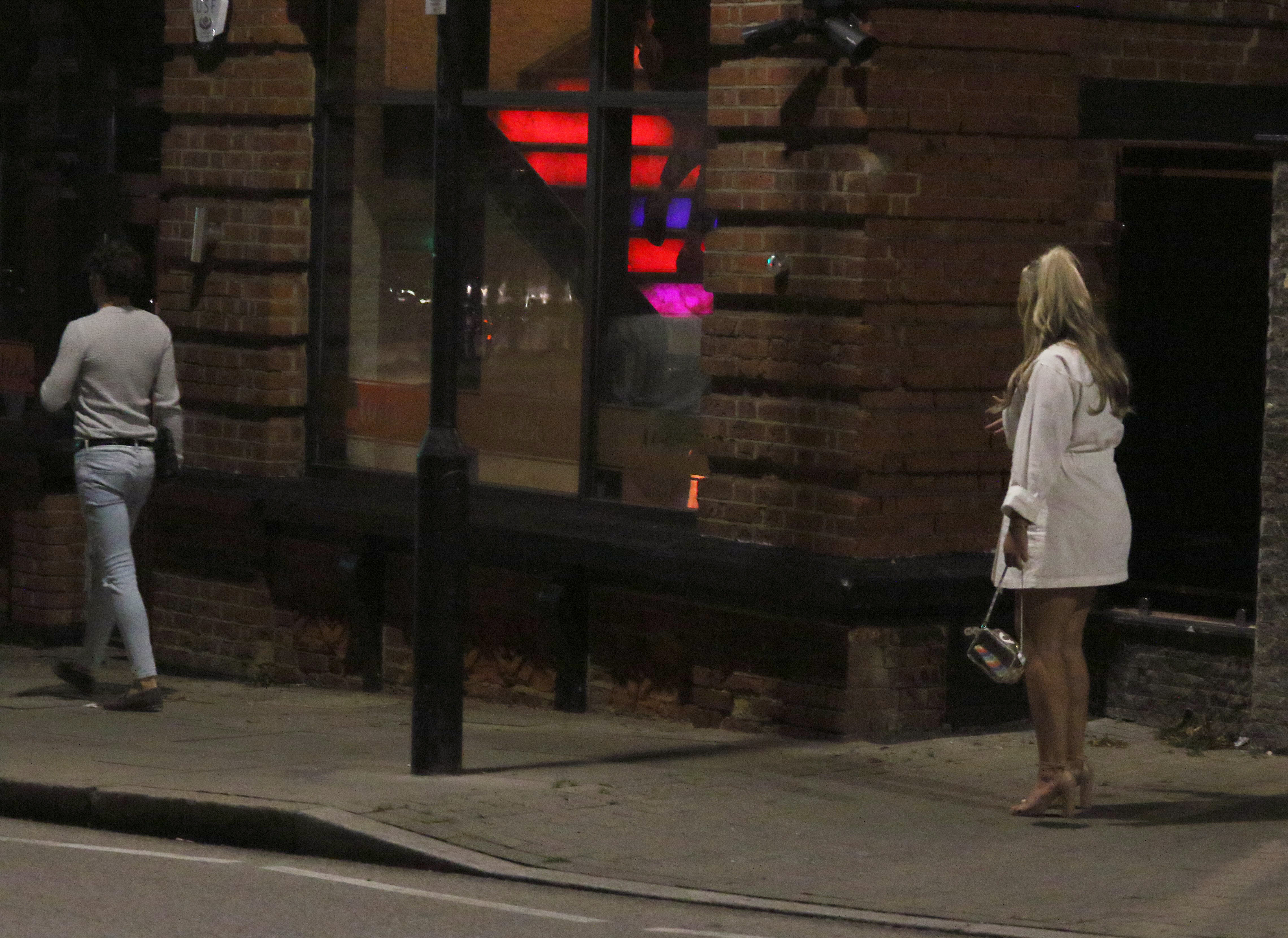 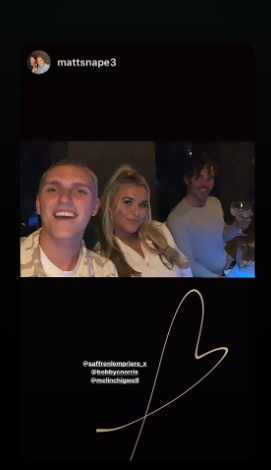 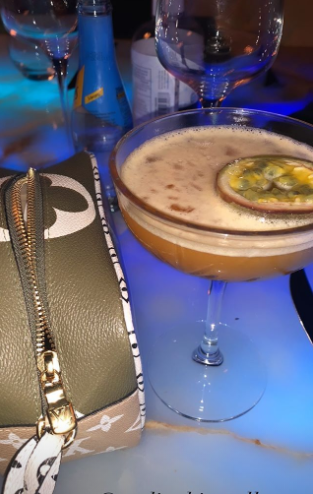 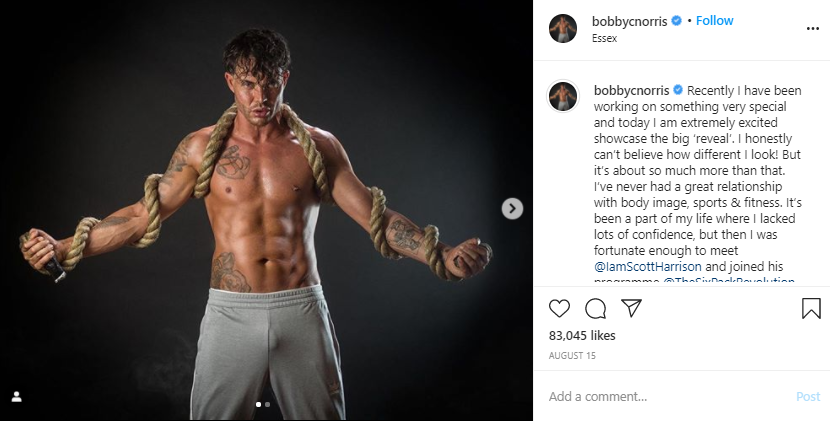 Bobby, meanwhile, has been wowing fans with jaw-dropping body transformation, crediting a 75-day program for changing his life "in so many ways".

He took part in a 75-day challenge which has not only seen him increase in strength and size, but also built his confidence and wellbeing.

Aside from his ripped physique, Bobby has added some designer stubble and curly locks to his look – looking a far cry from the fresh-faced star who shot to fame on the reality series eight years ago.