EX-TOWIE star Elliott Wright has admitted he's finding it difficult to be positive as he rebuilds his Marbella restaurant after an arson attack.

The businessman was upbeat as he arrived on the site of Olivia's La Cala this morning, but his mood took a turn just hours later. 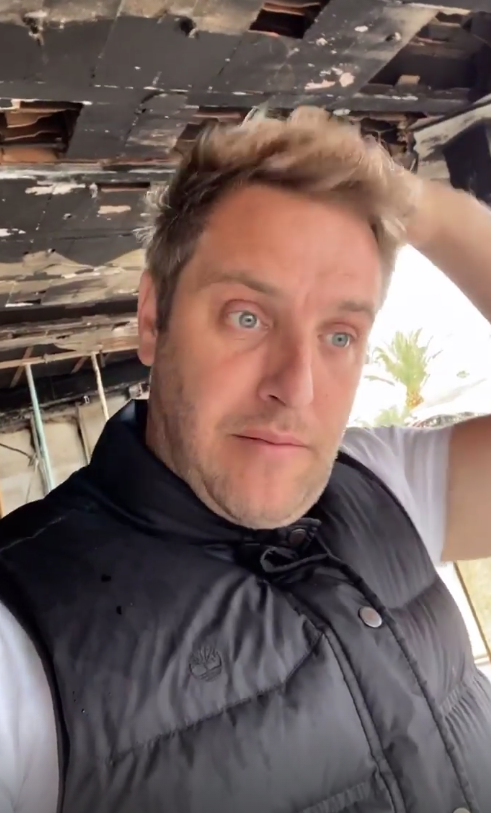 He has vowed to rebuild for the summer season, but progress has been hit by some unexpected finds.

Speaking on his Instagram story today, he said: "I'd say it's been a productive day but it's difficult to be positive all the time. Been a few issues today. One of my roofs need to come down, that's gonna put me back a week, which is obviously very upsetting for me, but we're all pushing on.

"It's a bad day today, to be honest with ya. I'm trying to be positive, but at times it's a bit tough." 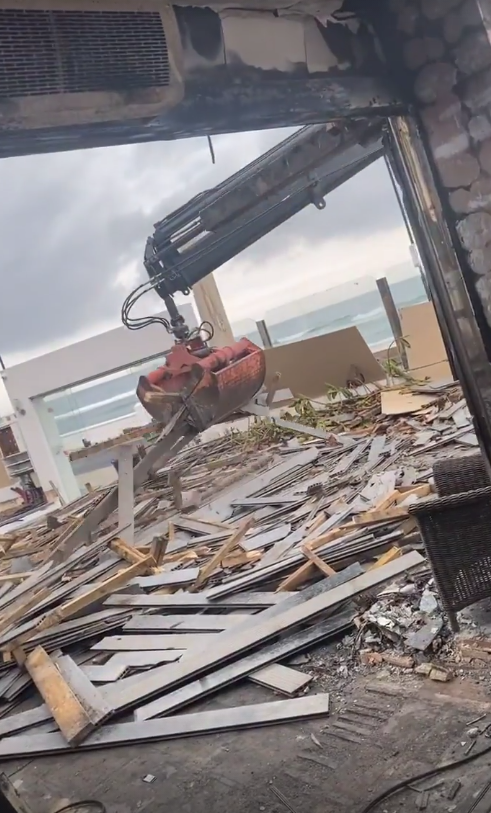 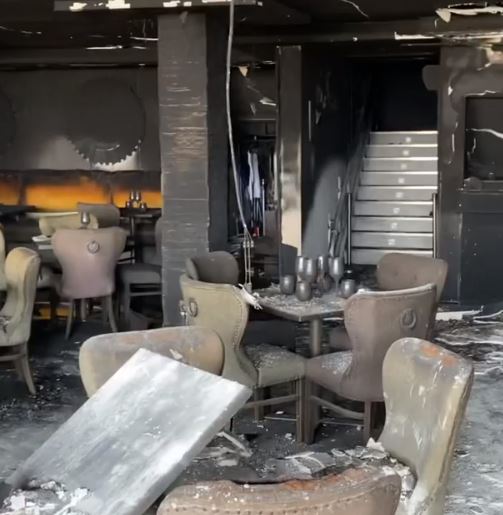 CCTV footage captured two men breaking into the restaurant with jerrycans shortly before the fire.

Police have launched an investigation.

A spokesman for the Civil Guard, the force covering the area where the restaurant is situated, said: "Our officers attended the scene of the blaze and the question of what caused it will now be the focus of a police investigation. 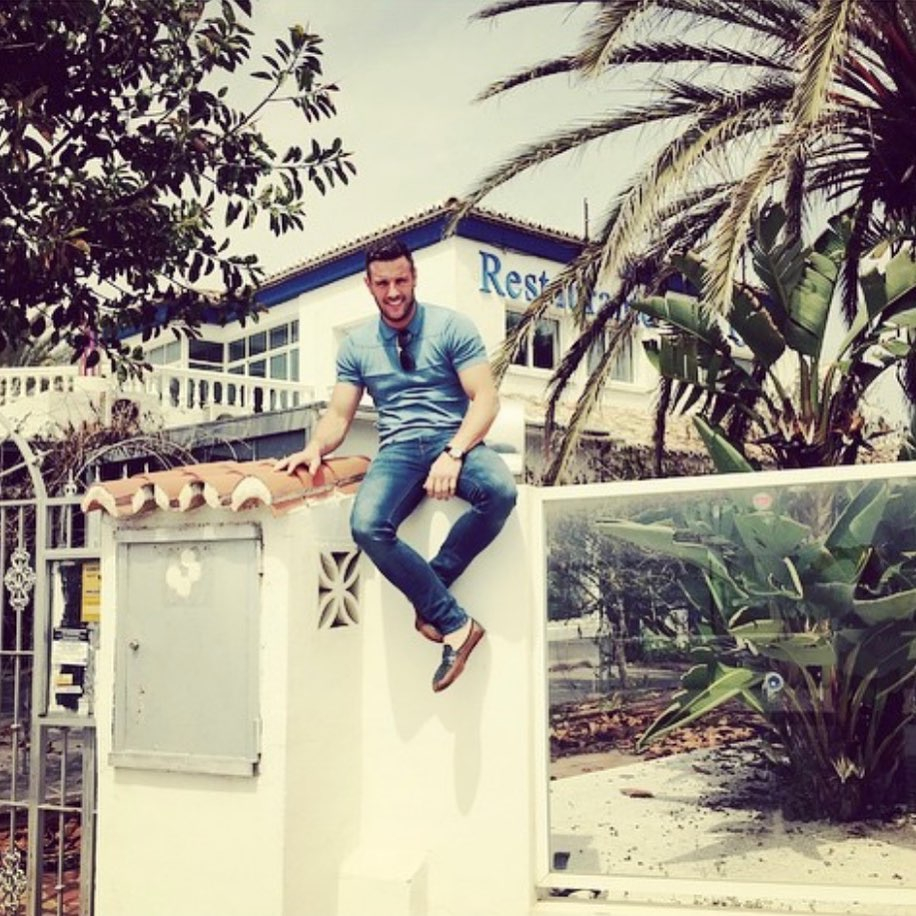 "We can ask for the report from the fire crews that attended if necessary but we also have our own fire investigation specialists who are trained to look at these sort of things.

"Their findings will be sent to a local court."

Elliott's former Towie co-stars have all offered their condolences over the incident.

Cousin Jess Wright gave words of encouragement, writing: "If anyone can come out of this even better it’s YOU! It will be even more amazing."

It hasn't been an easy year for Elliott, whose father Eddie died of Covid-19 in March after battling the virus for eight weeks.