IN his final Instagram post before his death at 81, the "King of Rancheras" Vicente Fernández told his followers not to "give up on your dreams" and celebrated his lifelong dedication to music.

"Don't give up on your dreams," Fernández wrote in Spanish in the caption of a post from August. 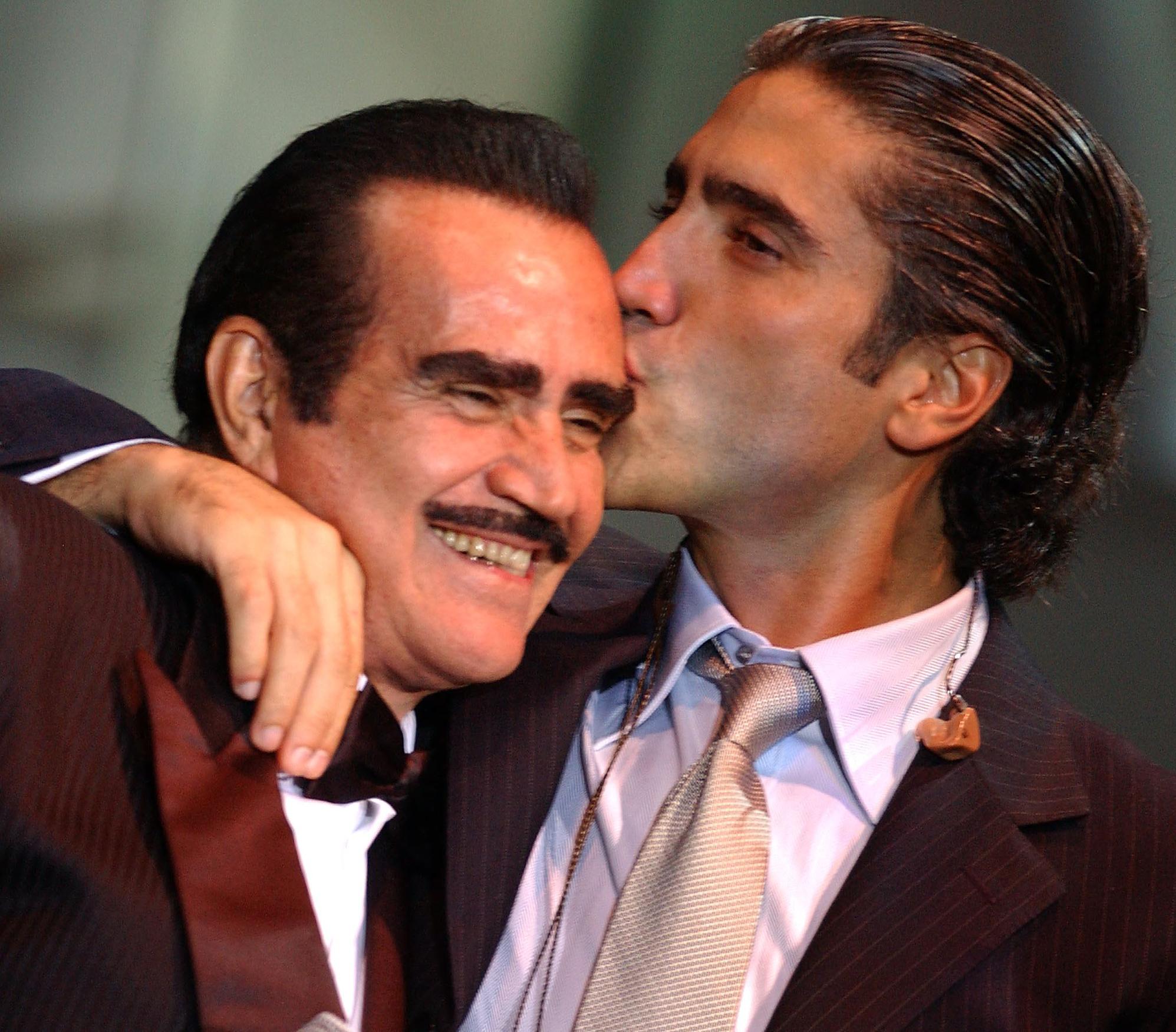 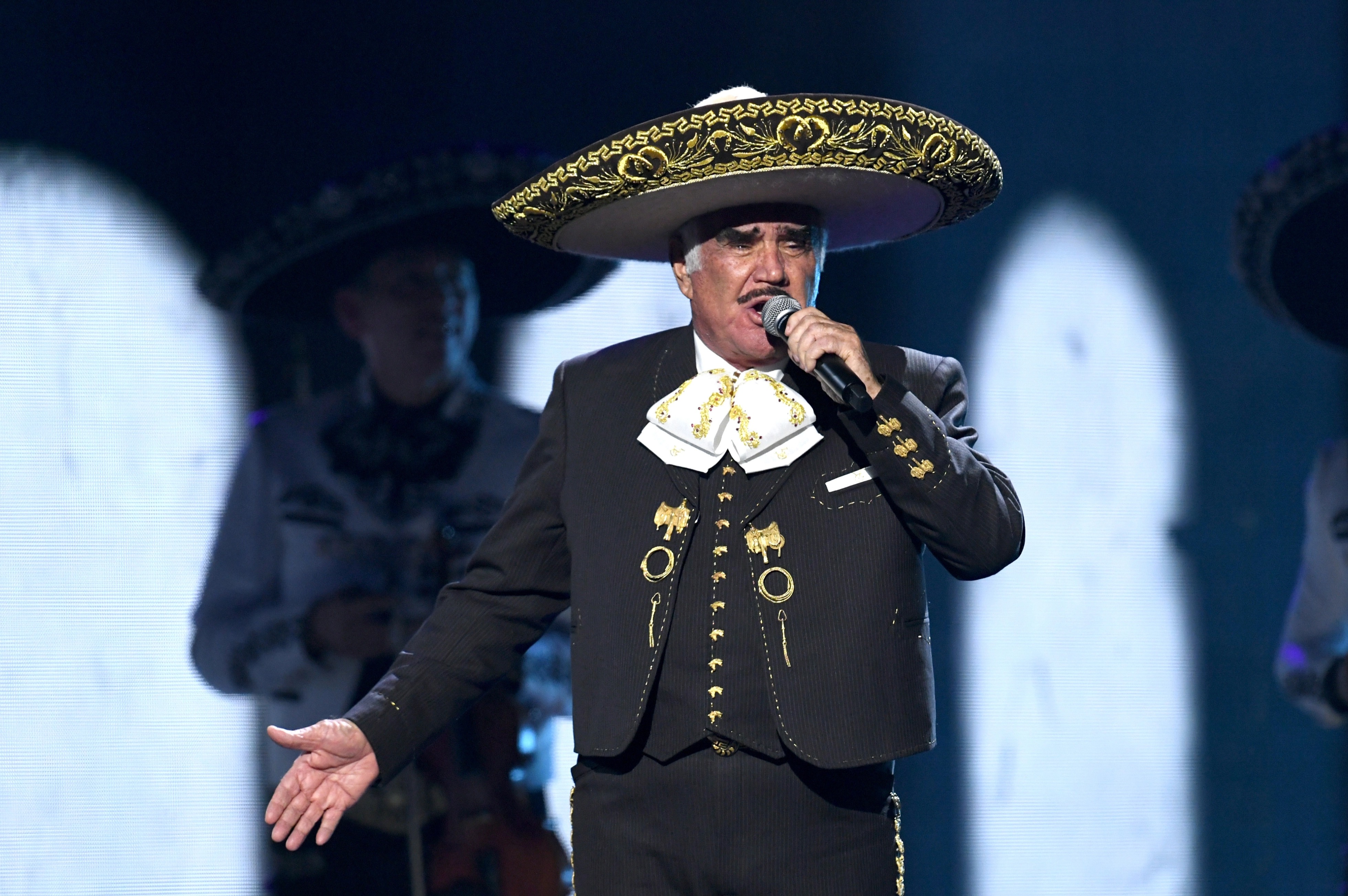 "Dedicating myself in this life to sing was the best decision I could make."

His son Alejandro, also a beloved musician, posted a tribute in honor of the multi-talented late performer.

"The lights never shone brighter in the sky. Without a doubt, I couldn't have asked for a better parent, friend, and teacher," Alejandro wrote.

"Thanks for showing me the way.

"And although we miss you daily, your spirit and voice will live forever in your family, in your town and in your people." 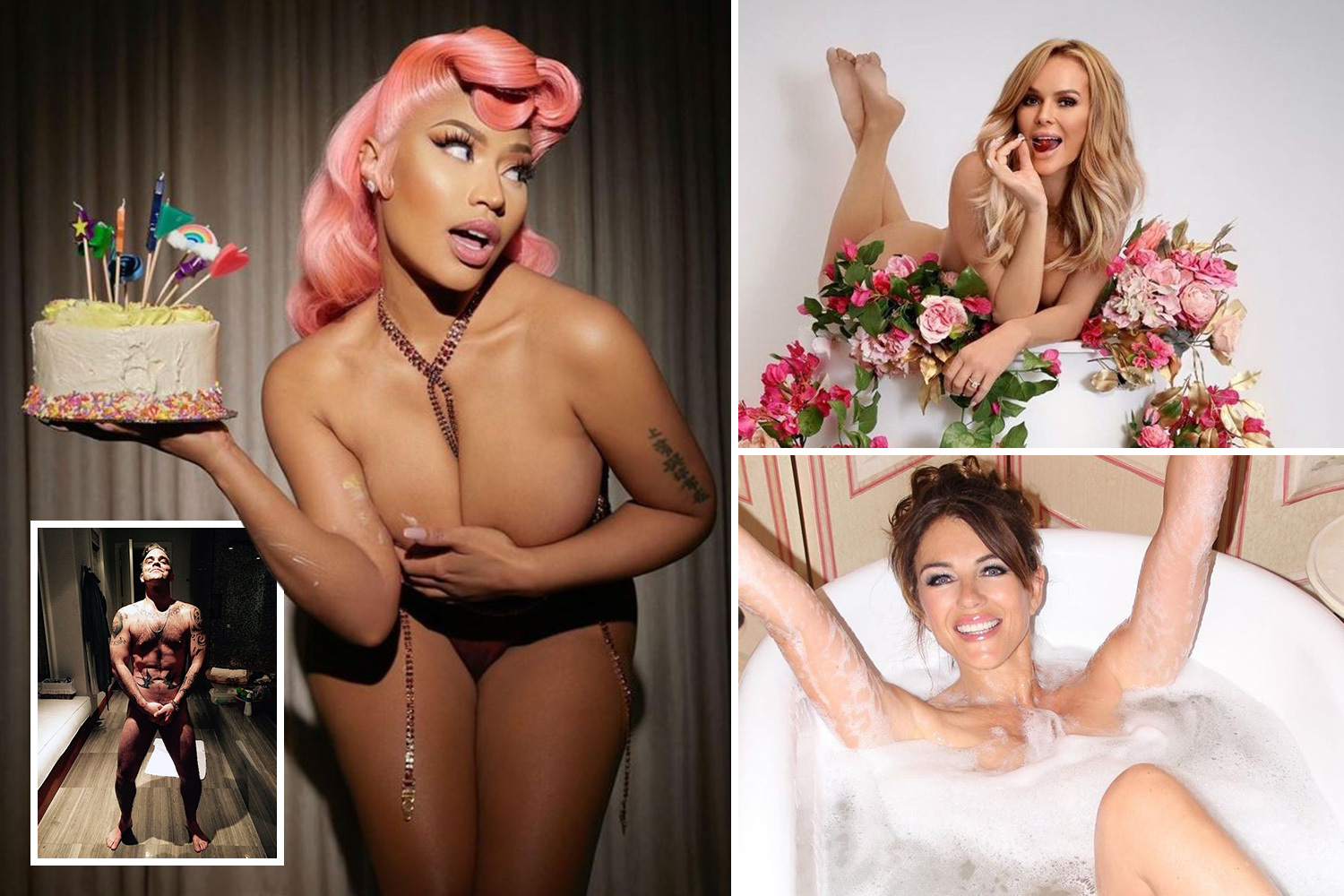 "It was an honor and a great pride to share with everyone a great musical career and to give everything for his audience.

Known as "Chente" to his fans, Fernández received a star on the Hollywood Walk of Fame in 1998 for his robust career spanning decades in music, film, and TV.

Fernández was hospitalized last year after suffering a fall on his ranch.

The singer faced various health issues in the last years of his life: he had almost half of his liver removed because of a tumor in 2012, and a year later, he faced pulmonary thrombosis.

The funeral service on December 13, 2021, is private and will only be attended by Vicente’s close family and friends.

However, a day earlier, thousands of fans were able to pay their respects at a tribute ceremony held at the VFG Arena, Guadalajara.

The coffin with the remains of the singer was placed on stage, along with religious statues including a Christ and a Virgin of Guadalupe.

During the ceremony, Vicente’s son Alejandro Fernández and a Mariachi band performed a collection of songs to pay tribute to the late singer.