Vikings is a very popular series that’s now in the first half of the final season. A fan favorite on the show has been Lagertha (Katheryn Winnick) from the very beginning. She’s a unique shield-maiden that isn’t afraid to fight for her beliefs. So, do fans still love Lagertha as they always have? Read on to find out. There are spoilers ahead.

Lagertha goes from a farmer to a Queen 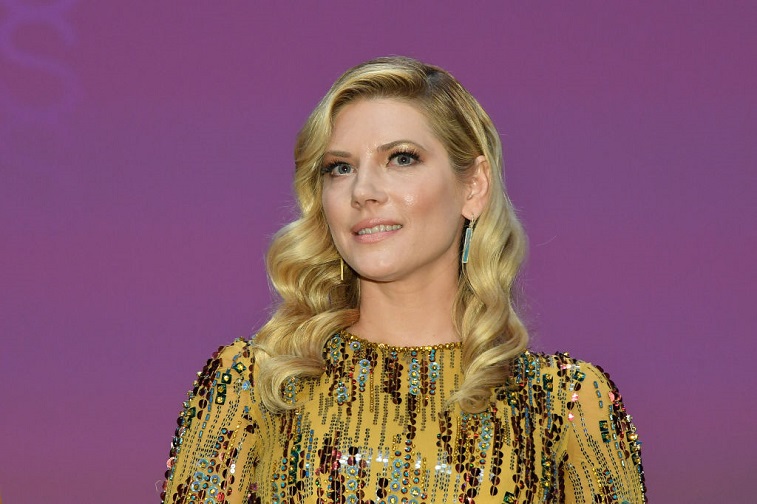 Over the years, fans have seen Lagertha transform into a force to be reckoned with. She’s first introduced as Ragnar Lothbrok’s (Travis Fimmel) first wife. She eventually leaves him and becomes an earl in her own right and later the Queen of Kattegat. She’s slowly climbed the ranks of power until the most recent season where she’s taken a step back.

Lagertha has always been a fan favorite for viewers, but do they still feel the same way? Some say they really enjoyed her character in the first several seasons, but not as much anymore. Some even wonder what her point is now in the story.

“Not a fan anymore,” a Reddituser explained. “I liked her in the first several seasons. but now find hercharacter repetitive and unneeded in the context of the story.”

Other fans echo similar comments. “I liked her in the firsttwo seasons but from S3 onwards I’ve liked her less and less,” another userwrote. “I’m now wondering why she’s even still needed on the show.”

Some viewers will never look at Lagertha the same way after she retakes Kattegat back from Aslaug (Alyssa Sutherland) and shoots her in the back with an arrow as she turns to leave. Everything changes after that for Lagertha and fans weren’t happy about the situation.

“Not a fan. I loved her in the first few seasons, but I’llnever forgive her for shooting Aslaug in the back after surrendering,” anotherReddit user wrote.

One viewer brought up the fact that Lagertha never seems toage much and it’s seriously noticeable for some fans. “I really think it’scheap how she doesn’t seem to age/change at all, she is supposed to be early50s yet she still looks like mid 30s at most and can still be a bad*** fighter,that’s just unrealistic in those times,” another user chimed in.

She’s changed a lot over the years

Another viewer thinks the character Lagertha has changed toomuch over the seasons in an effort to make her even more of a strong femalelead for viewers.

“I think they’ve overcompensated,” the Reddit user began. “Lagerthahas always been a fan favorite, and especially with regards to the strongfemale character kind of thing. And because of that, I feel like they’vechanged her too much by trying to make her the strong female character.”

Although Lagertha has changed, don’t we all? That’s life andwe all change over time, including Lagertha. She’s simply looking for meaningin her life now that she’s alone and in her later years.

“She’s definitely changed, I think she’s trying to fill thevoid of Ragnar (and her old happy life) with power and lands,” a Reddit user explained.

No matter what fans feel about Lagertha, she’s a formidablewarrior that’s willing to fight for her family and those she loves. She mayhave changed over the years, but she’s still Lagertha.