WARNING: This story contains spoilers for Vikings season 6B

Vikings season six, part two has finally made its way to Amazon Prime Video, and fans were sad to see the saga come to an end. Ivar the Boneless (played by Alex Høgh Andersen) had managed to overthrow Prince Oleg (Danila Kozlovsky) and see Prince Igor (Oran Glynn O’Donovan) rightfully claim the throne. He then headed to England with King Harald (Peter Franzén) and Hvitserk (Marco Ilsø), and in Wessex he saw his demise.

Why did Ivar want to die?

Vikings season six, part B saw some shocking twists and turns, but one of the biggest of all was the relationship between brothers Ivar and Hvitserk.

Both brothers believed they were destined to kill one another, and Ivar was of the idea he would become the greatest Viking who ever lived.

As the final season progressed, fans came to learn that both Hvitserk and Ivar would never be satisfied with their lives, as they were always seeking trouble or danger, whether they realised it or not.

Defeating Oleg was not enough for Ivar, and he made the decision to head to Wessex to fight back against King Alfred (Ferdia Walsh-Peelo).

There were some tense moments when Ivar looked as if he was going to lose the fight, but his army managed to pull through. 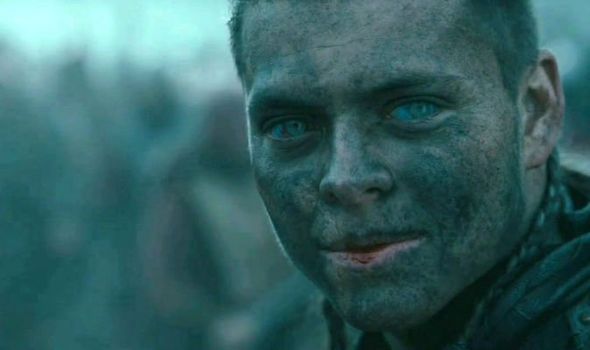 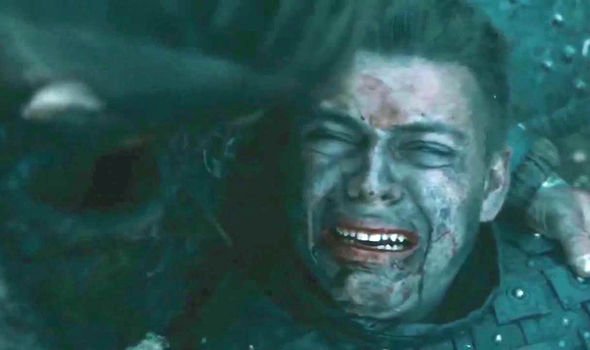 He had offered to surrender and negotiate terms with Alfred, but the King of Wessex was fed up of his empty promises.

Instead, he asked for Ivar to continue to fight, and a second round of the battle ensued.

Hvitserk was almost killed in the brawl, and Ivar finally came to the conclusion he could never kill his brother.

In an emotional moment, Ivar told Hvitserk to escape to safety, as he knew he was going to die on the battlefield.

Hvitserk watched from close by as Ivar came to the realisation he was near the end of his life. 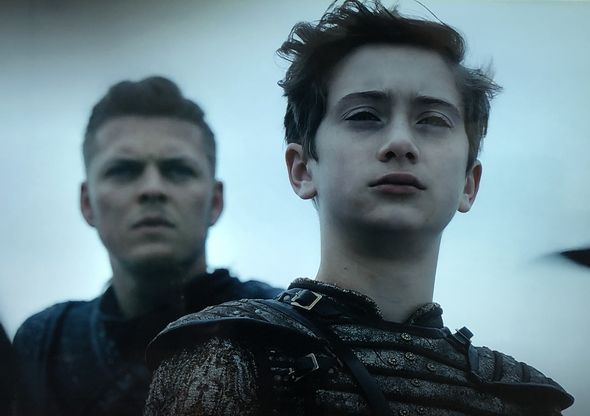 A frightened Wessex soldier approached him from behind with a dagger, and Ivar told him “don’t be afraid”.

He invited the soldier to stab him, and the soldier did so numerous times. Hvitserk cried as he saw his brother fall to the ground.

Fans were surprised to see Alfred stop the battle after he realised Ivar had been fatally wounded. As Ivar was laying in Hvitserk’s arms, he told his brother, for the first time, that he was afraid.

Hvitserk assured him he would be remembered as the most powerful and influential Viking in history.

Ivar, it seems, was happy to die as he finally realised his destiny had been fulfilled. 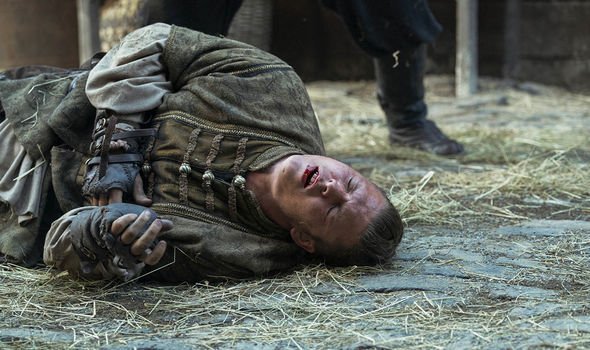 He always believed he had been living up to his father Ragnar’s (Travis Fimmel) wise words, as Ragnar had told him to use his disabilities to his advantage.

Ragnar had warned that people were going to underestimate Ivar, but he must prove to them he was just as powerful.

After he realised his death was near, he began shouting in the Viking language, letting the Wessex soldiers know he was one of the strongest Vikings around.

He shouted out about making the journey to Valhalla after his death, where he would be welcomed by the Norse gods.

There is also a chance Ivar chose to die as a sacrifice for all the pain he had caused others, as his redemptive arc finally came to an end.

He may have been one of the most hated characters in the series, but fans were heartbroken to see him die.

Ivar’s eyes had turned bright blue on the battlefield, which was an indication that his ‘crippled’ legs were about to give way.

As was expected, Ivar’s legs buckled underneath him, and from then on he knew he did not have much time left.

Actor Andersen had promised fans the series would go out with a bang, and it definitely did not disappoint.

Some fans had hoped he survived the finale, as he believed he deserved to find happiness. Sadly for the son of Ragnar, he was never destined to outlive Alfred.