The Best Laid Plans was the last episode of the show ahead of the Vikings midseason break. Hvitserk (played by Marco Ilsø) had joined his brother Ivar (Alex Høgh Andersen) and they invaded Scandinavia. The last fans saw of Hvitserk is when he was on the ship with Ivar, breaking through the Vikings’ defences.

WARNING: This story contains potential spoilers for the next half of season six

History has released a short teaser for the next episode, which will air in December.

The promo shows Ivar and Hvitserk still alive and they seem to still be working together in the fight.

However, a track list has appeared online via soundtracklist.com which includes three songs about Hvitserk.

The titles in order are Hvitserk Remembers, Ivar Stops Hvitserk in Battle, and Hvitserk Gets Baptisted. 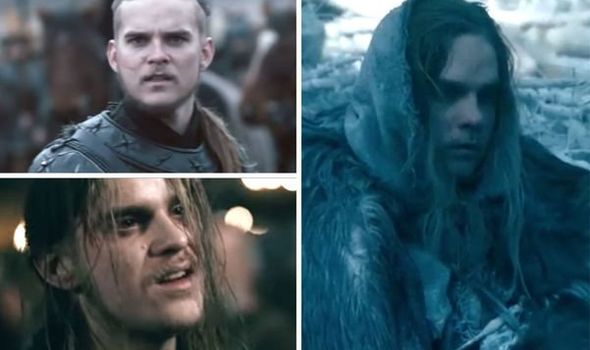 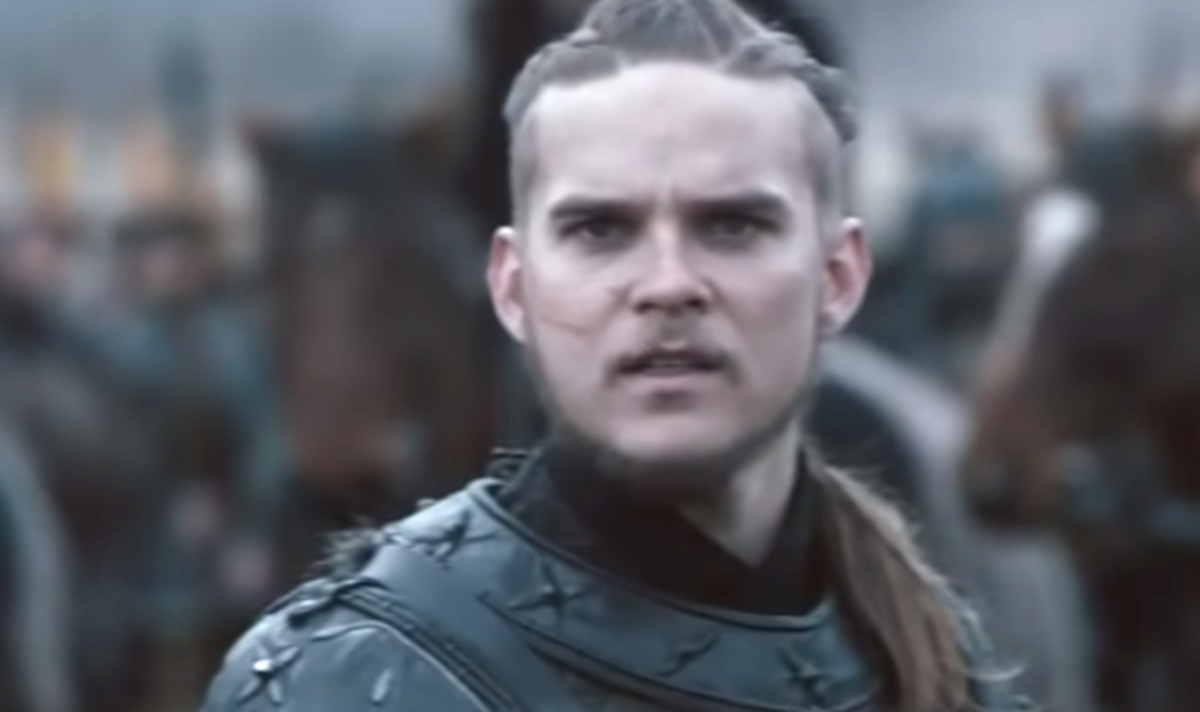 These titles are not on the official Spotify soundtrack, so it is purely speculation.

But if the song titles do relate to Hvitserk’s fate, he could see an interesting twist in his story.

Hvitserk Remembers may refer to the fact he previously visited the Seer (John Kavanagh) to discuss his fate.

He may be remembering everything he has achieved in recent times, including murdering the famous shield maiden Lagertha (Katheryn Winnick). 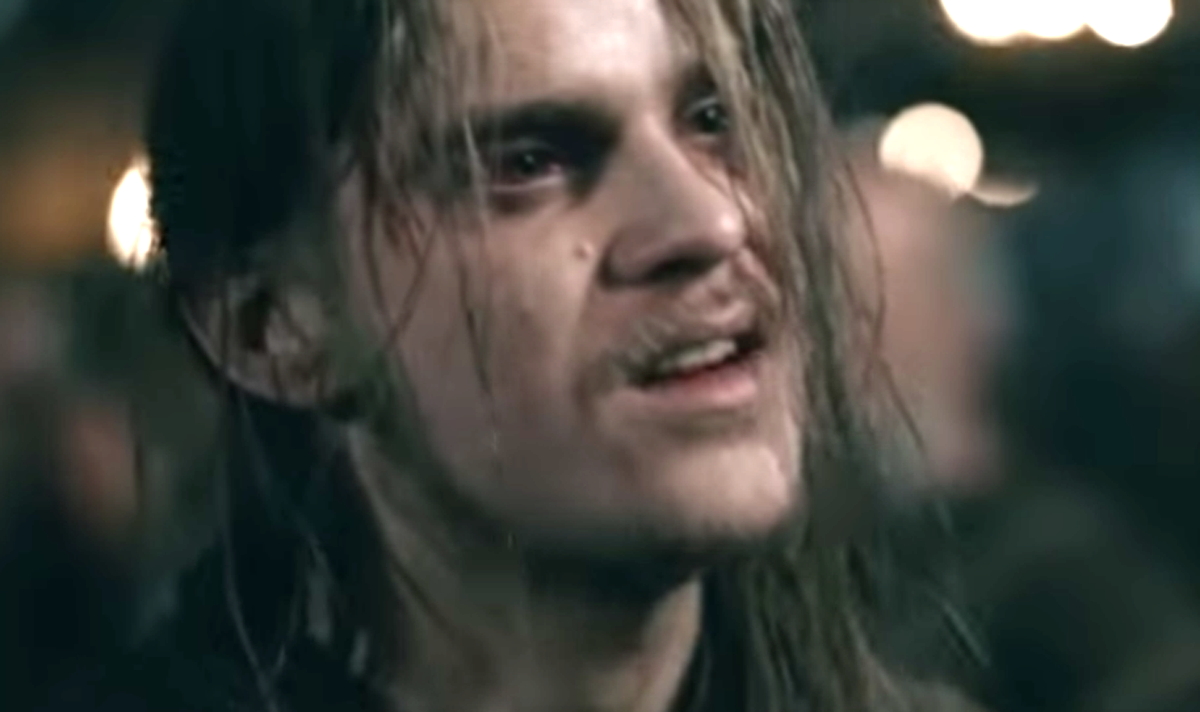 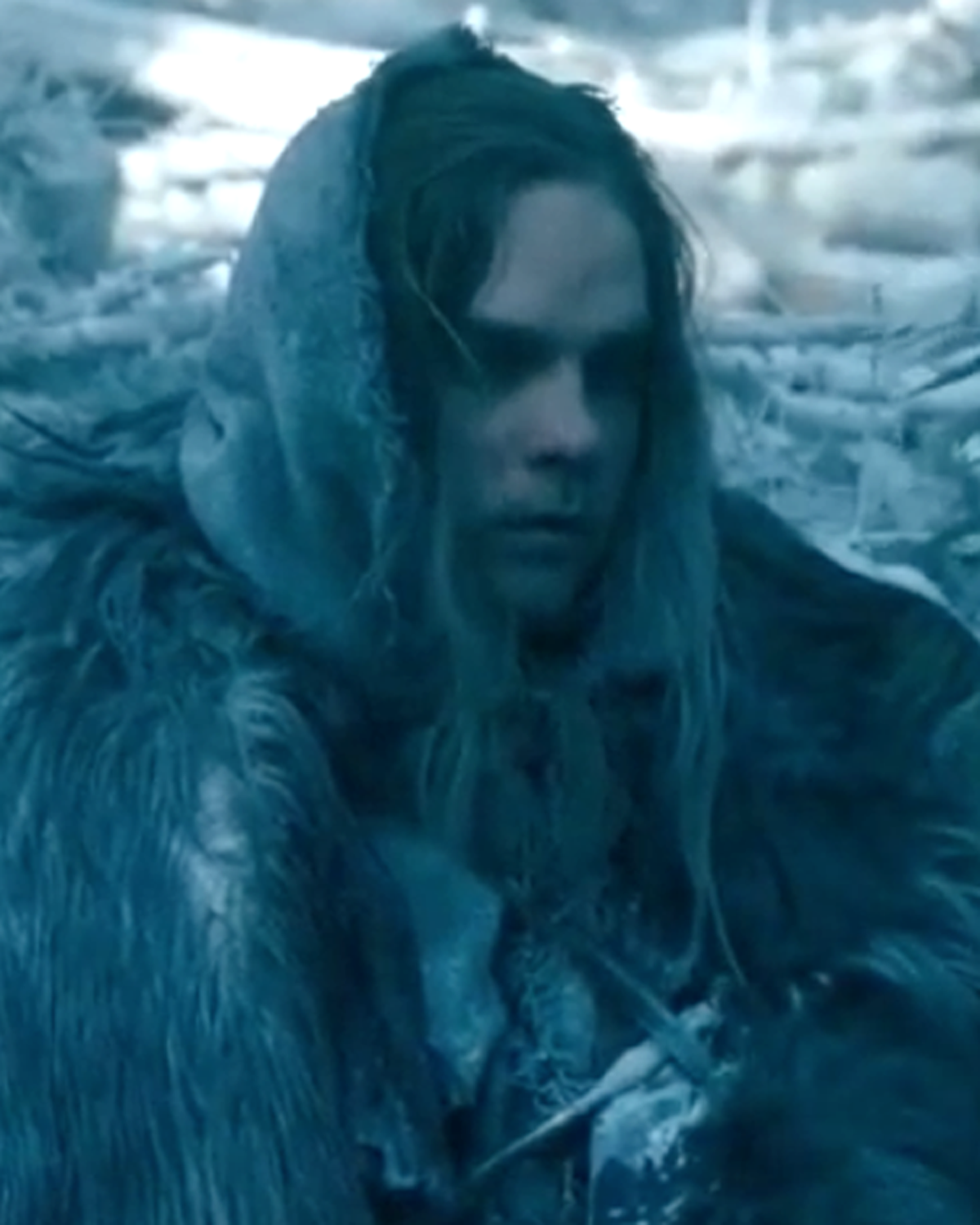 Ivar Stops Hvitserk in Battle could mean the brothers face some sort of disagreement along the way.

Fans have already asked whether one will kill the other during the battle, with the odds in Ivar’s favour.

Hvitserk may come to realise Ivar has made a mistake in attacking his homeland.

Going against their family may be the thing which causes them to lock horns again.

Hvitserk Gets Baptised is a title which has thrown fans into a state of shock.

The title is important as there have been a number of significant baptisms in the series.

Ragnar Lothbrok (Travis Fimmel) is baptised in season three as he has an appreciation for the Christian faith.

Later in the show Rollo (Clive Standen) is baptised as part of a negotiation with King Aelle (Ivan Kaye).

The official soundtrack for the sixth series of Vikings was created by Trevor Morris.

The soundtrack, which is available on Spotify, does include a song called Hvitserk’s Choice.

The song suggests something interesting happens to Hvitserk’s character but it deliberately avoids spoilers.

Fans will have to wait until the next episode later this year to find out what happens.