The earlier seasons of Vikings saw the Vikings raid and plunder lands across Europe, including Anglo-Saxon England while season six is mainly set in the fictional land of Kattegat in Scandinavia. Where did the Vikings come from? Express.co.uk has everything you need to know.

Where did the Vikings come from?

In Vikings, Ragnar Lothbrok (played by Travis Fimmel) and his sons are from Scandinavia. According to medieval sources, including Old Norse poetry, sagas and chronicles, Ragnar was the King of Denmark and Sweden and the petty king of Norway.

The first four seasons followed the story of Ragnar, a poor farmer who became a Scandinavian King following his raids on England.

The later seasons of the show followed Ragnar’s sons and their adventures in England, Scandinavia and the Mediterranean.

In the final season of the show, Bjorn Ironside (Alexander Ludwig) is grasping to the throne of Kattegat, which was under siege by the Rus Vikings, led by his brother Ivar the Boneless (Alex Høgh Andersen) and Prince Oleg of Novgorod (Danila Kozlovsky). 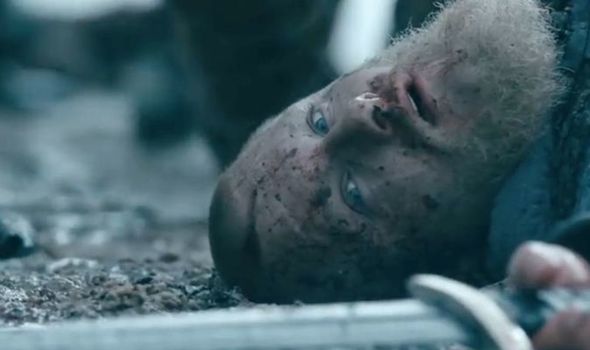 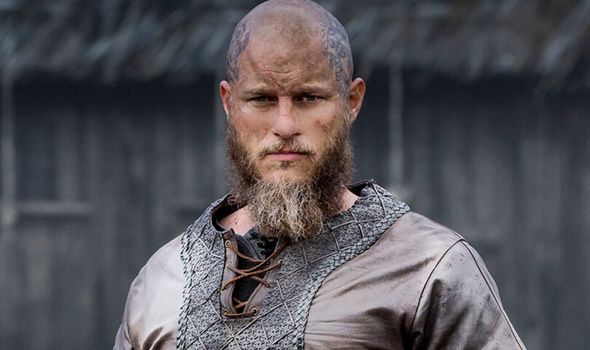 Kattegat is not a place, it is the name given to the large sea area situated between Denmark, Norway and Sweden.

The real Vikings are believed to have existed between 800 to 1050 AD, which was known as the Viking Age.

The Vikings were mainly from south Scandinavia, originating from kingdoms which now are present-day Denmark, Sweden and Norway.

During the Viking Age, they were not described as Vikings and were referred to as Dani (Danes), Pagani (pagans) or Normanni (Northmen/Norsemen). 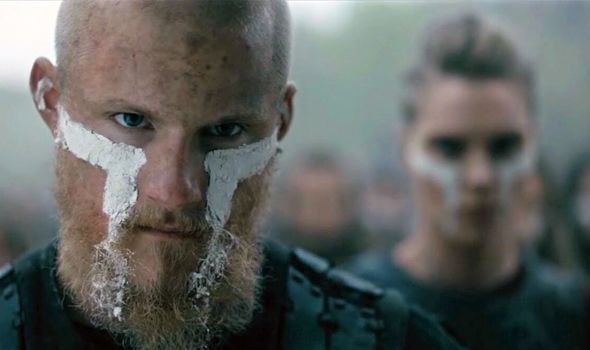 The Vikings travelled by longboat together from Scandinavia across Europe using the Norwegian Sea and Baltic Sea routes and also explored uninhabited lands westwards such as Iceland, Greenland and Vinland (North America).

They are even believed to have travelled as far as the Kievan Rus (present-day Russia).

However, the Vikings are best known for their attacks on Anglo-Saxon England.

They were known as The Great Heathen Army, which was led by four of the five sons of Ragnar Lothbrok including Hvitserk (Marco Ilsø), Ivar the Boneless, Bjorn Ironside and Ubbe (Jordan Patrick Smith) according to the Anglo-Saxon Chronicle of 865. 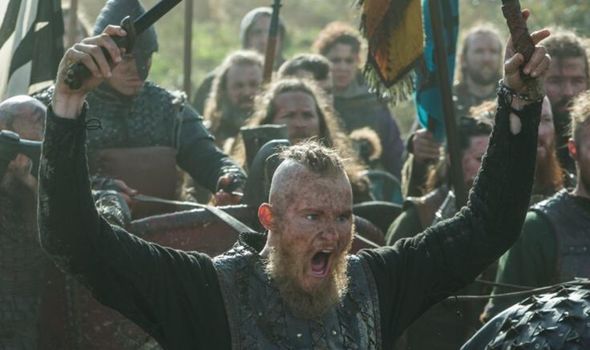 The Great Heathen Army was mainly Danish, but also included warriors from Norway and Sweden.

There are many reasons why the Vikings carried out raids across Europe.

The Vikings, who were pagans, may have been inspired by their anti-Christian beliefs.

Charlemagne (748-814 AD) was the most powerful leader in western Christendom and wanted to convert pagans to Christianity, leading to baptisms, conversions and executions across Europe.

To defend their pagan beliefs, the Vikings targeted areas of Christian significance across Europe, raiding churches of their wealth and destroying them in the process.

The Vikings also attacked Britain in search for bettering farming and to acquire wealth.

The Vikings may have travelled to Britain to meet women. Rich and powerful Vikings were known to have had many wives and open relationships with native women and prisoners they had captured on raids.

By the mid-ninth century, The Vikings had gained control of much of the Northern Isles of Scotland and its mainland.

After 851, only one kingdom in Anglo-Saxon England, the kingdom of Wessex, ruled by King Alfred (Ferdia Walsh-Peelo), had resisted Viking invasion.

The Viking army had conquered East Anglia, Northumberland and Mercia.

In a deal with King Alfred, the Vikings were allowed to settle in the north and set up the Danelaw, which was the name given to the place and Scandinavian laws established in the Kingdom.

When the Vikings arrived in Anglo-Saxon England, they mainly settled in the Danelaw, which was located in the north and east of England.

Today, the Danelaw would have covered York, Leicester, Nottingham, Derby, Stamford and Lincoln.

The Vikings also had a strong presence in Ireland, finding the city of Dublin.

The Great Heathen Army was defeated for the final time at the Battle of Stamford Bridge on 25, September 1066 by King Harold Godwinson’s army.