Prince Edward featured in episode four of The Crown on Netflix and the episode, called Favourites, saw Queen Elizabeth II (played by Olivia Colman) reassess her relationships with her four children. Following a discussion she had with Prince Philip (Tobias Menzies) about who their favourite child was, she decided to hold a meeting with each of her children to find out more about them. Prince Edward (Angus Imrie) revealed to his mother how he was being bullied at boarding school, and fans are keen to know if he was bullied in real life.

In season four of The Crown, the Queen arranged meetings with all four of her children on separate occasions, to find out more about them and see if she ultimately had a favourite.

She arranged for her youngest son, Prince Edward, to return home from boarding school to have lunch with her, and they discussed his school experience.

During the lunch, he revealed how he had taken on a more authoritative approach at school and ended up getting a student sent home for smoking.

His mother asked if it was an unfair thing to do, seeing as he had nearly been caught smoking himself, but he said he had been clever enough not to get caught.

He later explained how he was being bullied by his peers and went on to explain exactly what they were doing to him. He said: “I might have been bullied a bit as normal Eddie Windsor, but as Prince Edward, third in line to the throne…”. 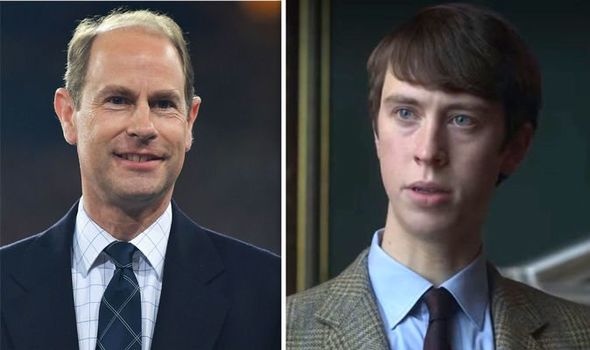 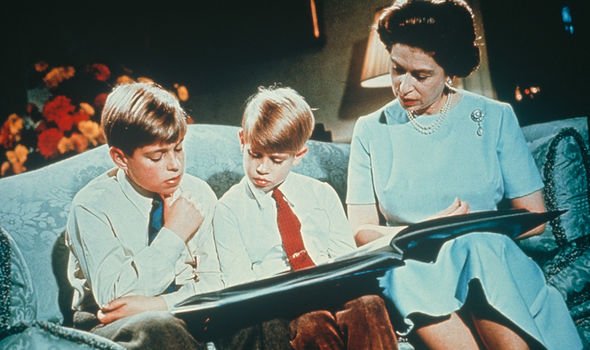 His mother could not believe he had been bullied and she looked heartbroken when he opened up to her.

When she asked who bullied him, he said: “Pretty much everyone, they call me Jaws because of my braces, they fill plastic spoons with saliva and flick it at the back of my head.

“They put superglue on my chair, they even bought me a bottle of white wine as a gift which turned out to be urine. They even went to the trouble of chilling it, one can’t help admiring their ingenuity.”

He quickly changed the subject, discussing cricket and his A-Level results, and fans are wondering whether he went through the same experience in real life at Gordonstoun – an independent boarding school in Scotland. 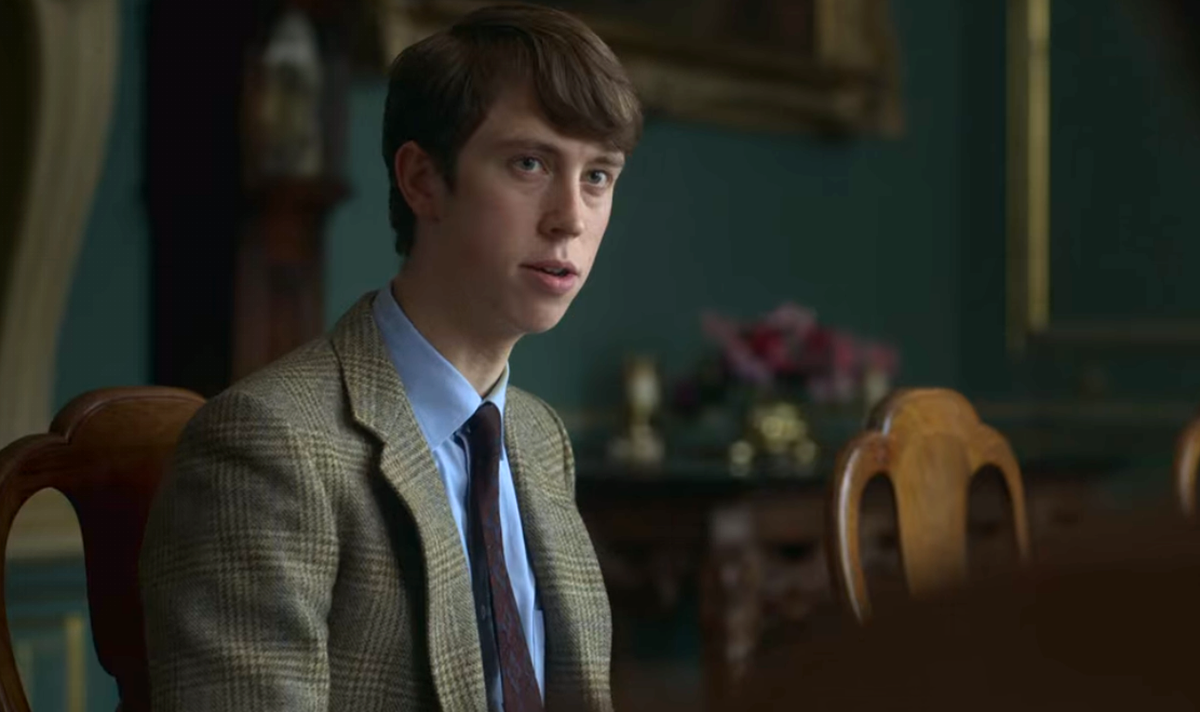 Edward was not the most academic, achieving a C and two D grades, but he was given the title of head boy in his final term.

While it is not known whether Edward was bullied at school, his brother Charles (played by Josh O’Connor in The Crown) did suffer a very nasty experience.

A royal expert explained he was “mercilessly bullied” at school because of his sensitivity, and he was not suited to the other boisterous boarding school children.

While Edward had a better experience at school, he was known to have suffered at the hands of his older brothers, particularly Andrew. Royal biographer Ingrid Seward wrote a book in which she said: “Andrew bullied everybody and would constantly swipe his younger brother. If he saw Edward going for a particular cake, Andrew would try and grab it first.”

Other biographies have suggested Edward preferred to spend time alone, and would often have his head in a book both at home and at school.

His boarding school experience sounds rather different in real life, as he was known to have been a great sportsman and took home a Gold Award for the Duke of Edinburgh award program.

DON’T MISS…
Does the Queen watch The Crown? [INSIGHT]
Prince Edward young: What was Prince Edward like when he was younger? [EXPLAINER]
Prince Charles investiture: Why did Charles have to wait for title? [INSIGHT] 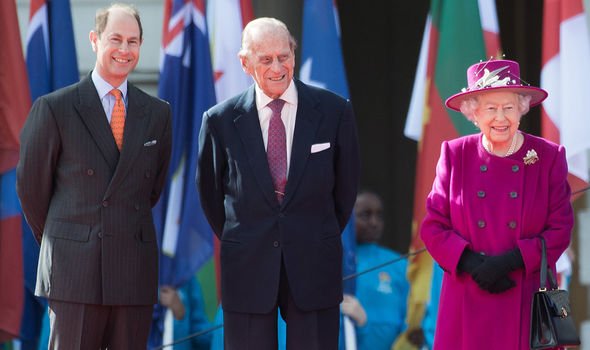 There is nothing to suggest Edward had a difficult experience at school, in fact, it would seem his time at boarding school was quite rewarding.

There was some controversy surrounding his entry to Cambridge University, as he has achieved below-average grades at boarding school. In The Crown he tells his mother it would be easy for him to get into Cambridge because of his connection to the Royal family, and it would look good for the prestigious university to have someone of his status there.

From how his situation is depicted in The Crown, it seemed Edward used his educational experience to show his authority.

In the series he spoke about what he had learned as head boy, saying: “I’m afraid it’s unleashed the latent policeman in me. Discipline is important, and I happen to have discovered a taste for enforcing it.”

He said although life had dealt him a good hand, it did not come without its challenges. Still, he had planned to use his status to his advantage to get into university.

He said: “Don’t worry, I have met all the Cambridge admissions people, they are going to make it happen. They are no fools, it’s good for them too.

“A member of the Royal Family at Jesus College, just wait and see how the applications rocket.”

His mother pointed out how it “was not a particularly attractive attitude” to have, but he admitted it was the truth.

He said: “People will always want me, and what do you expect me to do about that? Say no? There has to be some upside to who we are, and some return for what we do for the country.”

Actor Imrie said he had watched plenty of footage about Prince Edward while he was researching the role, and he read a biography which was “very illuminating about his education”.

From research, it seems his character in The Crown was fictionalised to an extent, as there is no solid evidence to suggest he was targeted by bullies at school.

He may not have been the most academic of students, but he seemed to be highly respected amongst his superiors and peers.

The Crown season 4 is on Netflix now