LINE of Duty’s Martin Compston scared co-star Vicky McClure by ambushing her in a hilarious prank video that left her shrieking in fright.

The actor treated his fans to the hilarious clip from behind the scenes as the cast and crew get back into the swing of filming for season six of the BBC crime drama. 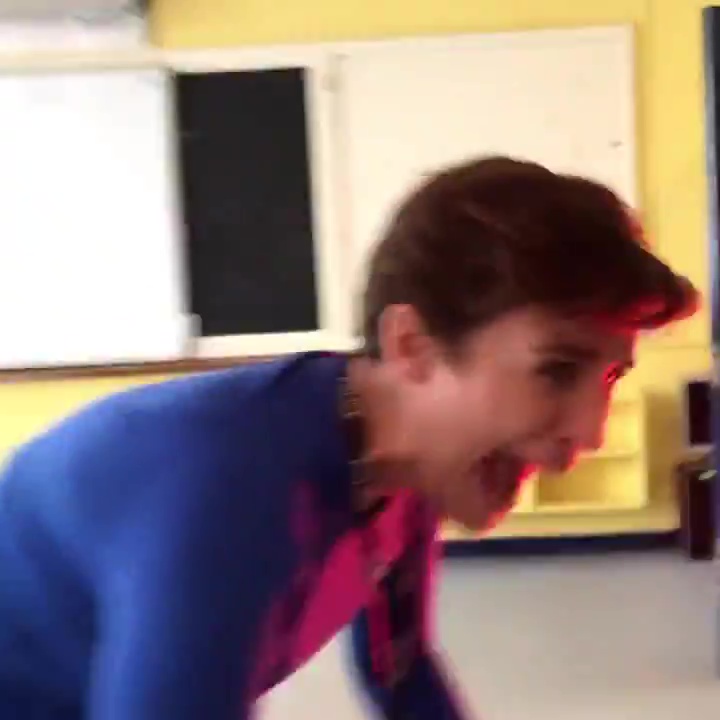 Line of Duty’s Martin Compston shared the hilarious clip of him scaring co-star Vicky McClure from behind the scenes.

The joker, who plays Detective Sergeant Steve Arnott, showed fans that despite a length break between filming – the AC-12 gang are as close as he pranked Vicky.

Captioning the video of him creeping up behind the Detective Inspector Kate Fleming star, and shouting, the 36-year-old joked: “The best thing about this will be the terribly planned revenge attempts to come @Vicky_McClure.”

Fans were loving the video and rushed to fill the comments section with their appreciation. 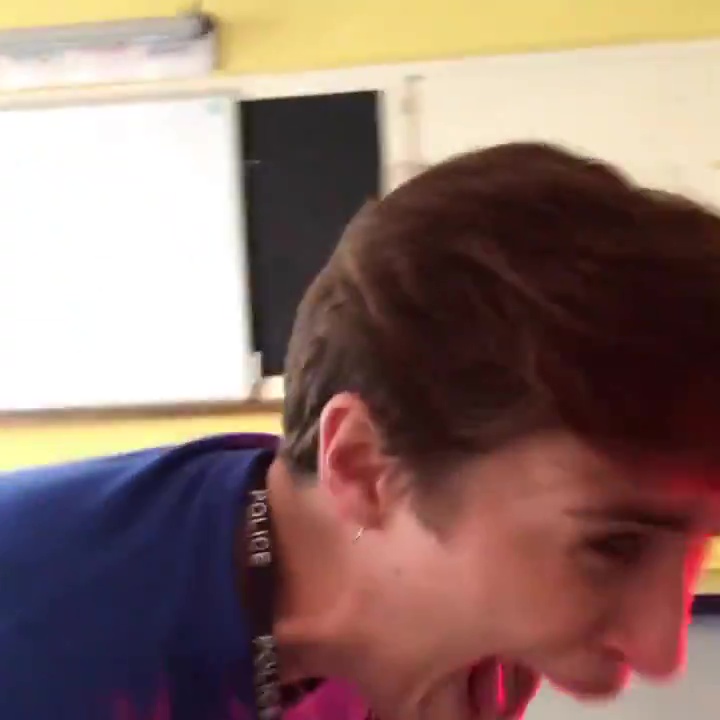 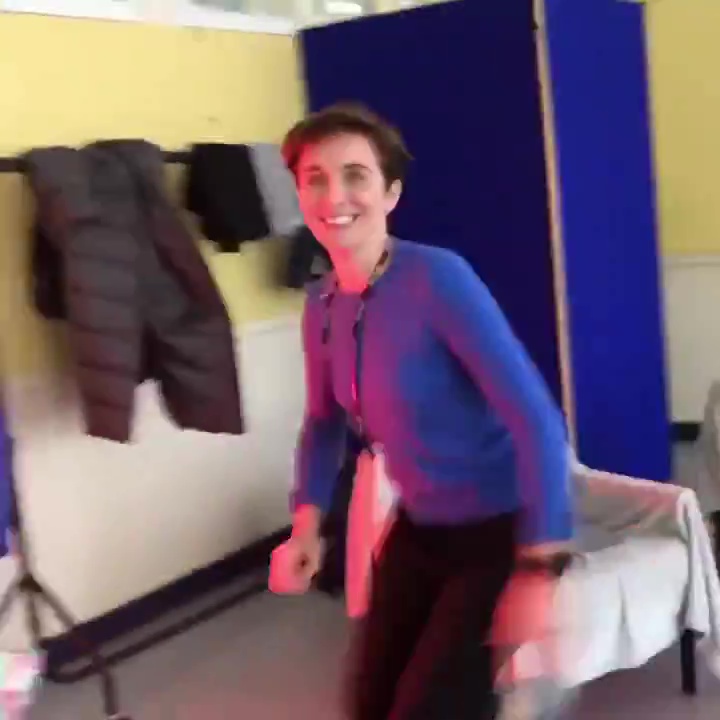 One wrote: “That’s what twitters for!! Made me proper belly laugh!! #having fun [sic]”

“I hope she gets you one day,” laughed another.

While a third gushed: “P.s this has put a huge smile on my face,”

And another added, “Oh, love you guys. Hopefully the new series will be shown in the new year, it will be something to look forward to. Stay safe.” 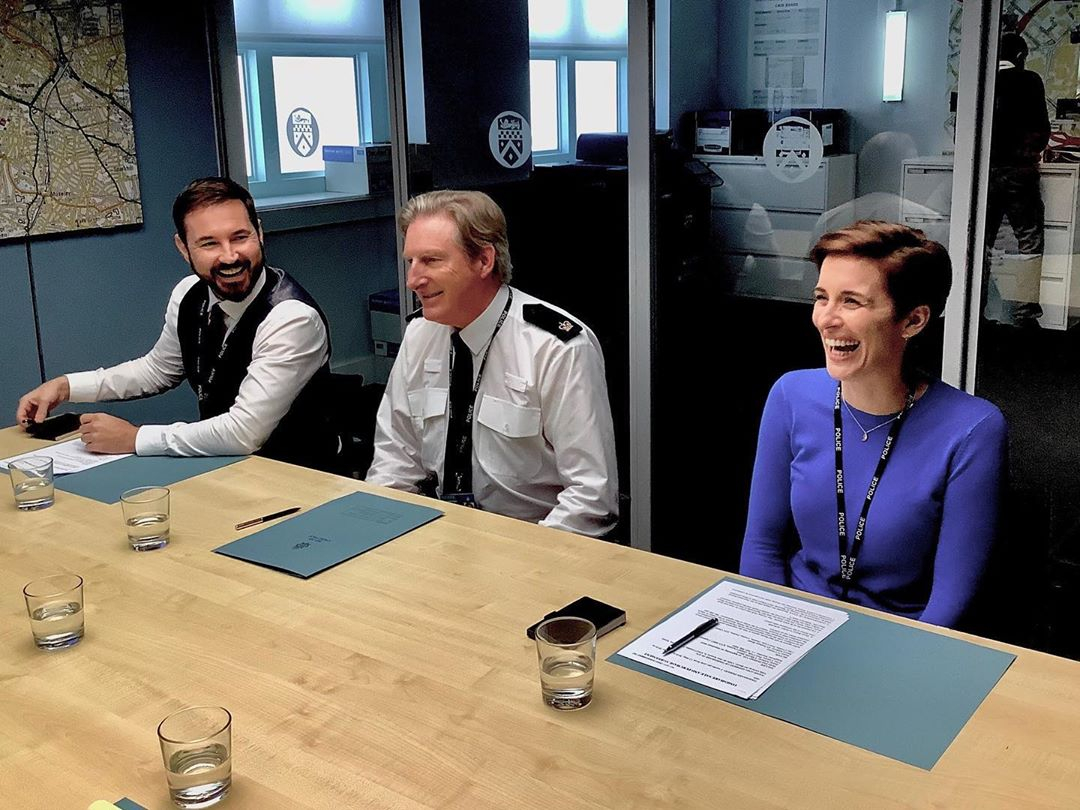 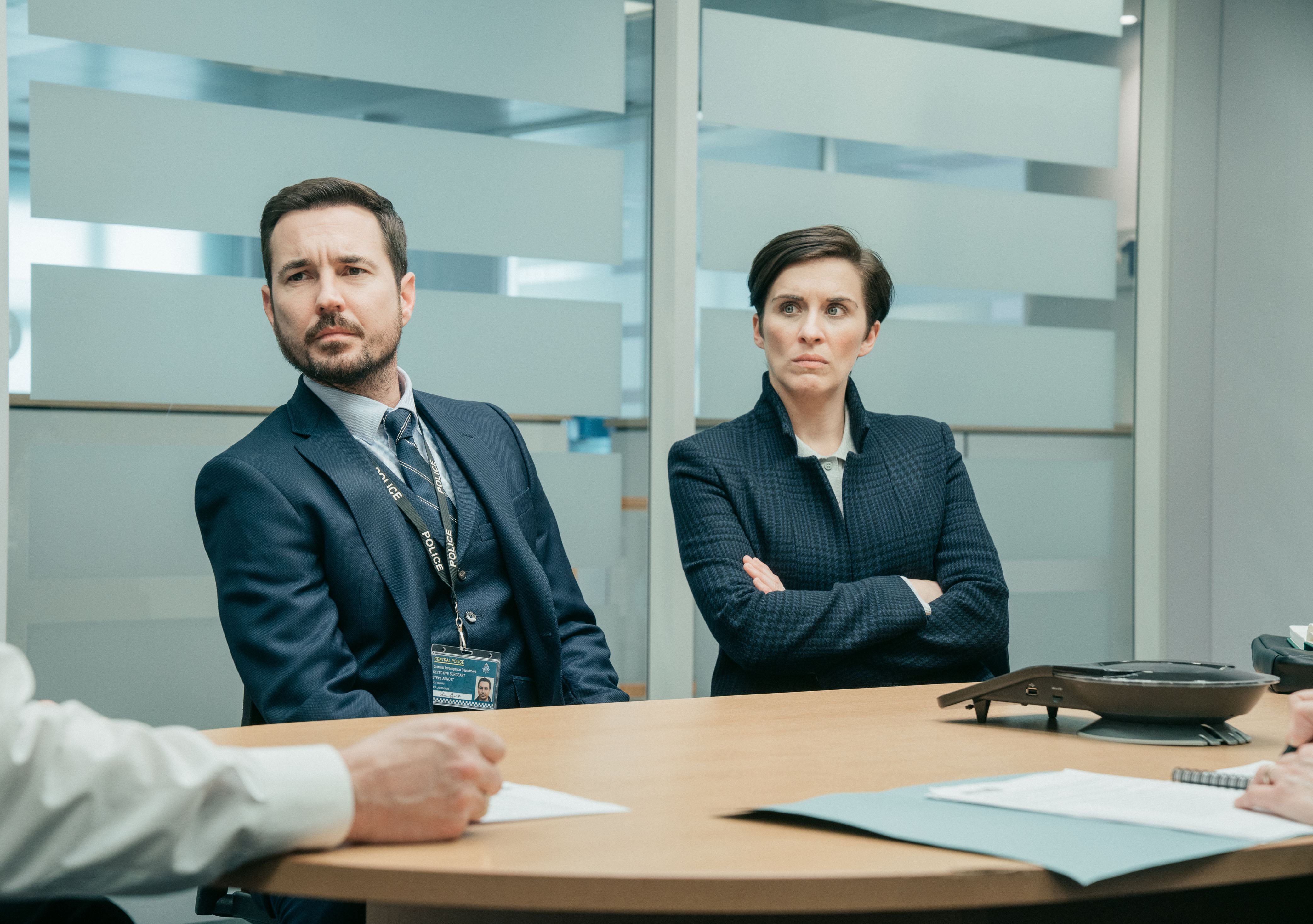 It was revealed last year that the Harry Potter actress had been cast as the department’s next big adversary, playing Detective Chief Inspector Joanne Davidson.

Speaking about the return, showrunner Jed Mercurio enthused: “We know Line of Duty fans are desperate for series 6 and we hope we can get it on air as soon as possible.

“Thanks so much for your patience in these difficult times.”

Celebrities
Lauren Hashian is continuing to involve her family in her music career. The 36-year-old wife of Dwayne Johnson has released a...
Lifestyle
A London cathedral held a memorial service this week for one of its furry congregants. On Wednesday, Southwark Cathedral honored...
TV & Movies
Premiering in 2008, 19 Kids and Counting served as the vanguard of a programming wave that set TLC on its...
World News
A NATIONAL lockdown is the only way to save Christmas, Government scientists have warned. The experts said that data now...
Beauty
Have you found your sole mate yet? The right running shoes can make you feel strong, fast and completely in...
Fashion
I wear the same pair of leggings four times a week and spend most days working from home with a...
Recent Posts
We and our partners use cookies on this site to improve our service, perform analytics, personalize advertising, measure advertising performance, and remember website preferences.Ok