BASKETBALL stars Kevin Durant and Scottie Pippen have been feuding on social media over the sport.

Durant let out his frustrations on Twitter and snapped back at Pippen over his comments about him in an interview. 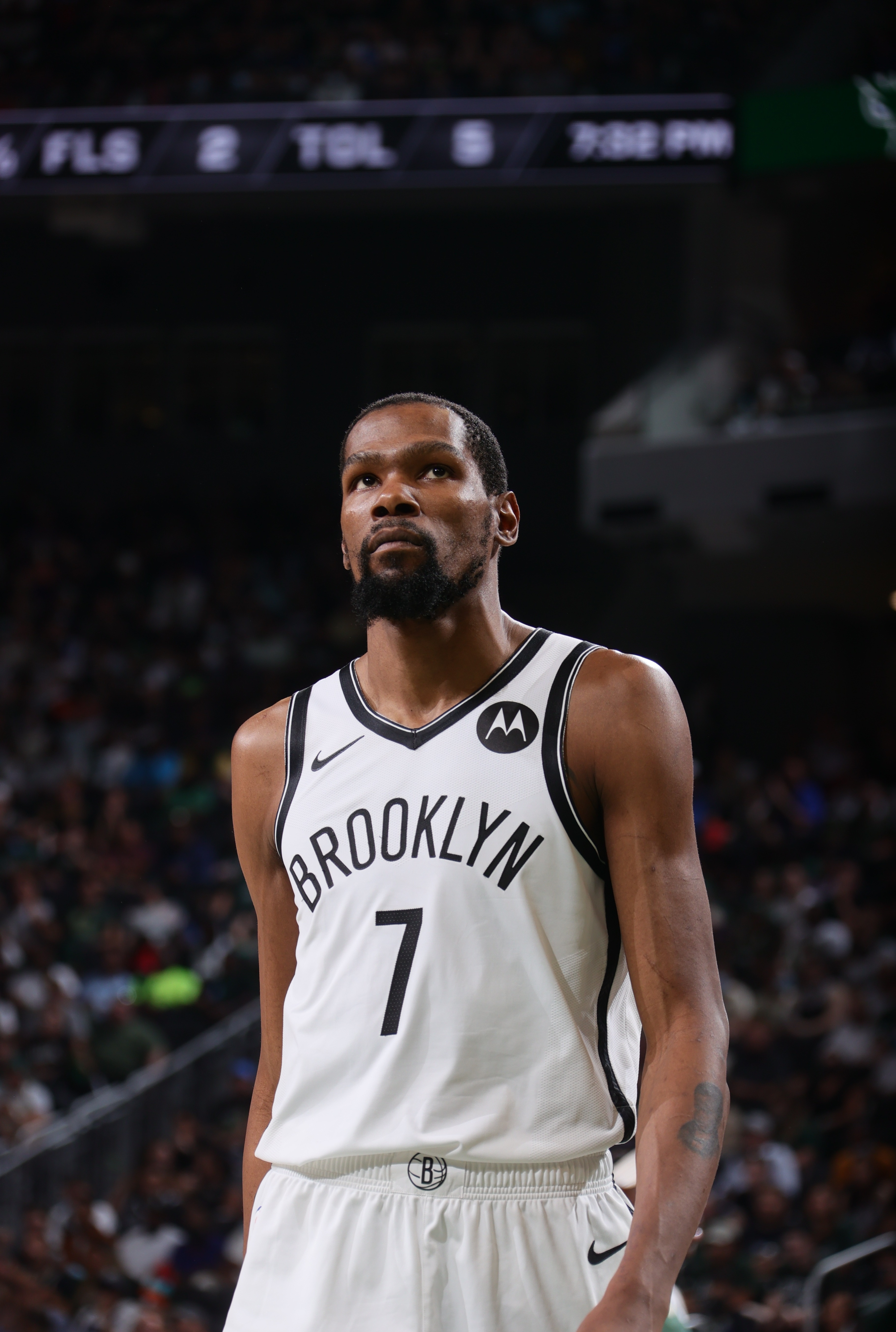 Kevin Durant, 32, clapped back at Chicago Bulls legend Scottie Pippen after he criticized him in a GQ interview.

Pippen was discussing Durant’s place in the National Basketball Association (NBA) and his latest games with the Brooklyn Nets, saying: “KD can score better than LeBron, probably always have been able to.

“But has he surpassed LeBron? Naw. He tried to beat the Milwaukee Bucks instead of utilizing his team.

“You see what I'm saying? LeBron James would've figured out how to beat them and he wouldn't have been exhausted and he may not have taken the last shot. 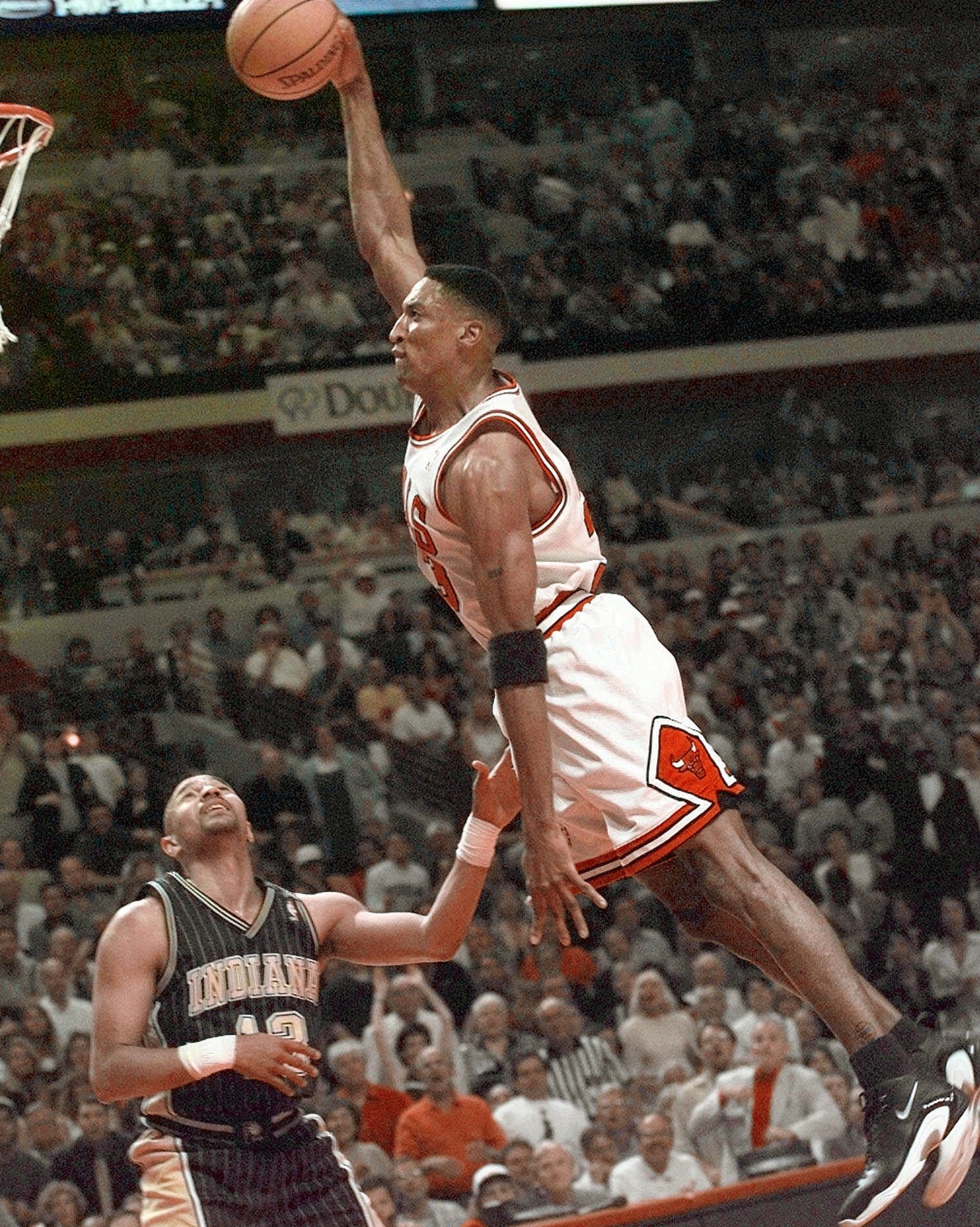 “But LeBron ain't KD, and KD ain't LeBron. KD is a shooter, a scorer. But he doesn't have what LeBron has."

Durant caught wind of Pippen’s comments and tweeted: “Didn’t the great Scottie pippen refuse to go in the game for the last second shot because he was in his feelings his coach drew up the play for a better shooter??”

A fan chimed in with their opinion, tweeting at Durant: “He also missed game 7 for a migraine. Nothing but soft ass clown @ScottiePippen."

Durant replied to the fan, saying: “This guy Scott also wanted to enjoy his summer so he chose to rehab during the season lol yo @ScottiePippen THEY FOLLOWED PHIL, NOT YOU!!!”

How long has Kevin Durant been in the NBA?

Durant has been playing professional basketball since 2007.

He was first drafted to the Seattle SuperSonics and played nine seasons with the franchise,  as they transitioned their team to the Oklahoma City Thunder in 2008.

Durant was then drafted to the Golden State Warriors in 2016 and won back to back championships the following year and also in 2018. 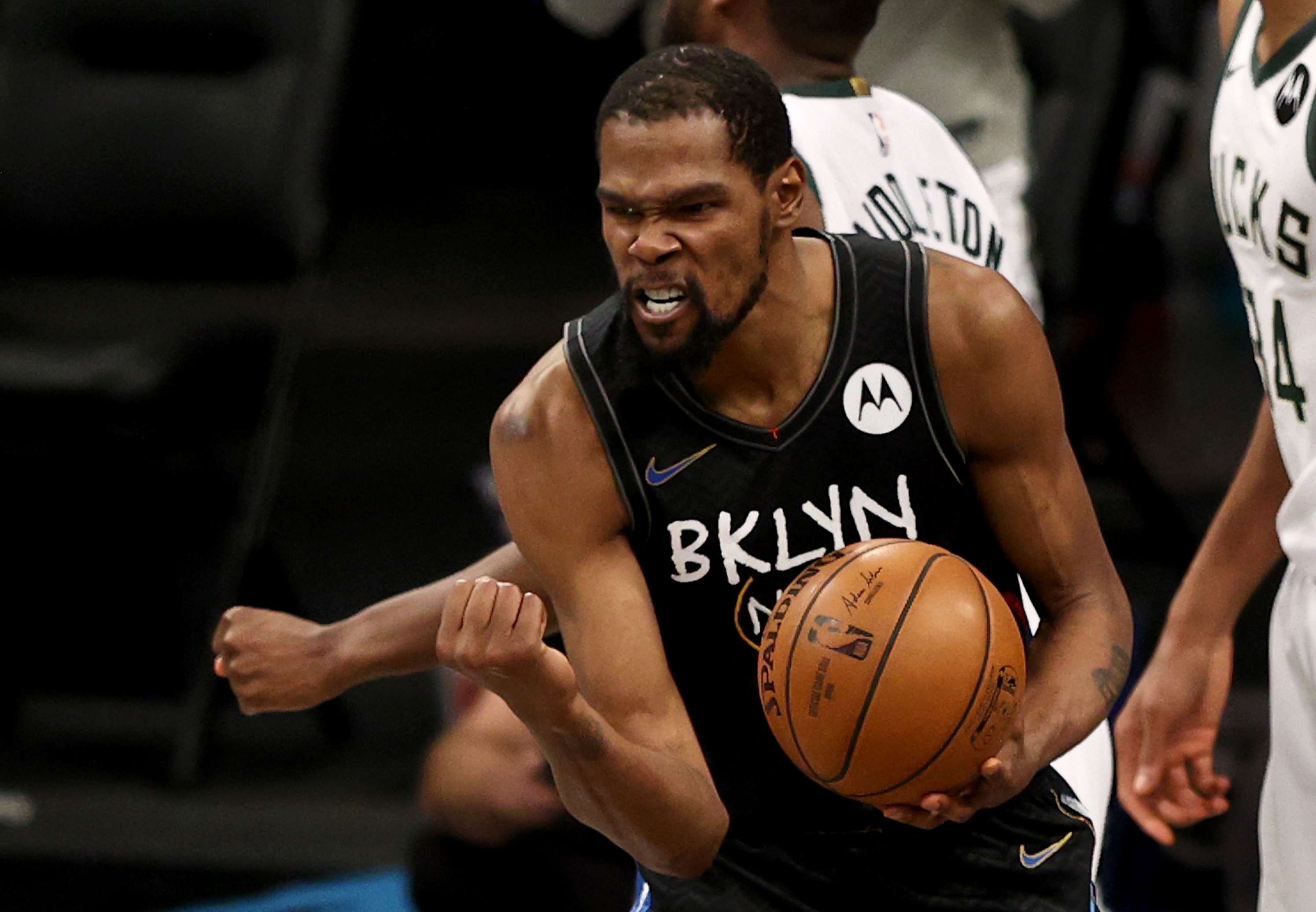 He has also been selected to nine All-NBA teams and 11 NBA All-Star teams.

Durant has been playing with the Brooklyn Nets since 2019.

What did people say about Kevin Durant and Scottie Pippen?

Basketball fans were at odds with each other as they discussed Pippen’s comments towards Durant.

Chase Hughes of NBC Sports spoke on the feud, saying: “I’ve always wondered what it would be like to see Kevin Durant and Scottie Pippen go to battle

Adding: “I just didn’t picture it happening on Twitter.”

Another user wrote: “This is quite an interviewer.  Makes me wonder how many bourbons Scottie had…or maybe he just felt like being a flame thrower.”

A third commented: “Great interview but Pippen is wrong about Durant!”

Yet, some sided with Pippen’s comments about Durant’s talents, as one user wrote: “Scottie spittin, but I wouldn’t say any of it’s out of line.”

Another replied: “This is good. Really good. Thank you.”