WITH his complex combination of dark melodies and his merging of different sounds, Canadian singer The Weeknd has paved his path towards developing a distinct kind of music.

The Weeknd's musical career has gained considerable acclaim for its variety and dark lyrics, which cover topics like romanticism and melancholy. 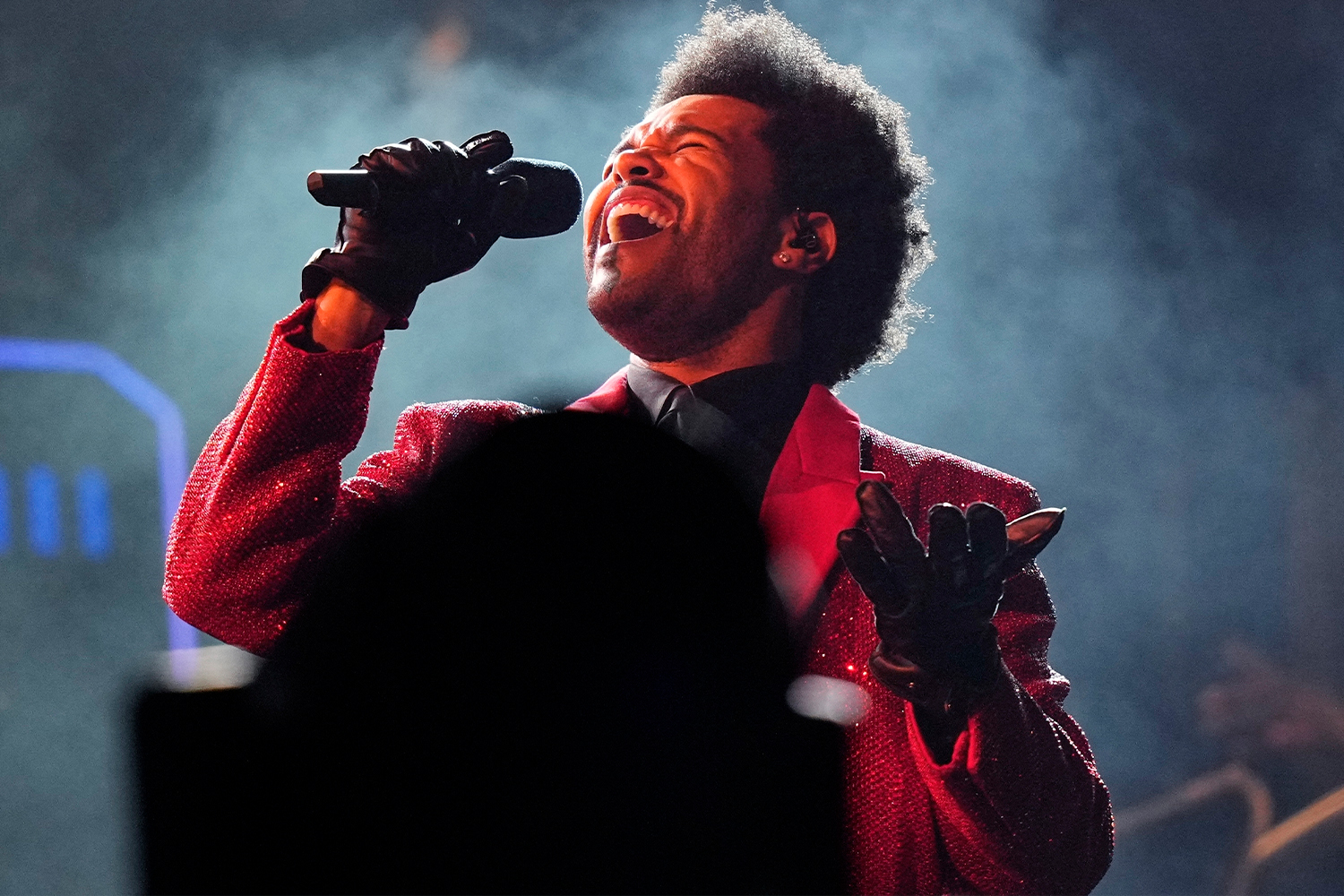 What genre is The Weekend?

Each of The Weeknd’s albums has a different sound to them ranging from R&B and alternative R&B to pop and dream pop.

The Weeknd isn't pigeonholed into a specific musical genre, though he is sometimes lumped into hip-hop and R&B. However, his music defies categorization.

The Weeknd’s style of modern and alternative R&B, as well as the mystery surrounding his identity, won him a following and attention from various major outlets.

In 2013, he released his first studio album, Kiss Land, on which he experimented with the darkwave genre. 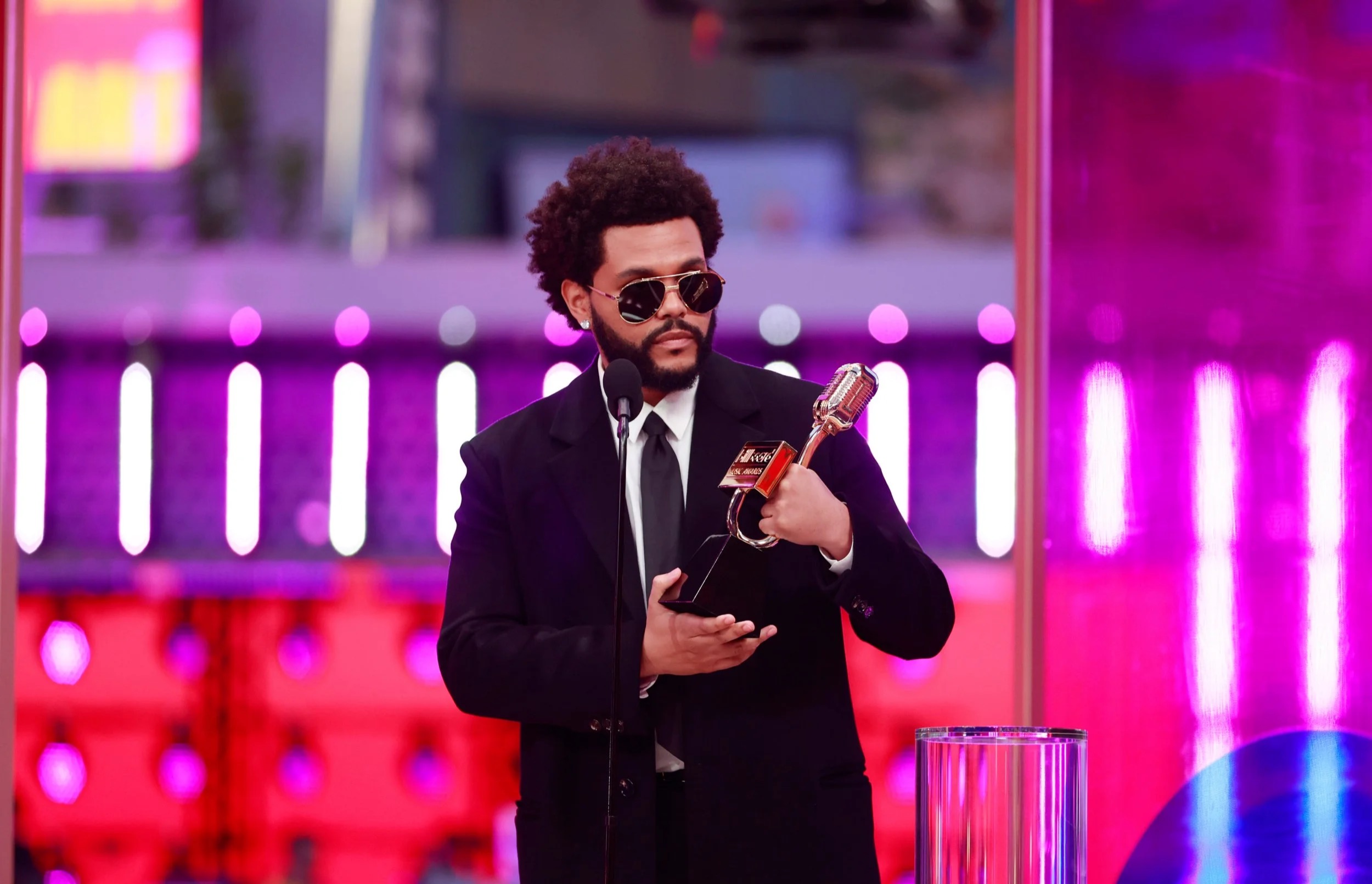 Who is The Weeknd?

The Weeknd, born Abel Tesfaye on February 16, 1990, is a Canadian singer-songwriter and record producer.

After breaking into the music industry via YouTube, The Weeknd is now one of the most well-known figures in the Hip-Hop,Rap, and R&B genres, and his distinct musical style distinguishes him.

He has sold over 70million records in the US alone.

HOLDEN OFF THE RAIN

Amanda Holden, 50, wows in cut-out blouse after return from holiday

When is The Weeknd releasing new music?

The Weeknd has set January 7 as the release date for his new album Dawn FM.

The album, wherein the cover depicts him as an old man is due to arrive this week, featuring collaborations from Tyler the Creator, Lil Wayne, Quincy Jones, Oneohtrix Point Never, and actor Jim Carrey.

The Weeknd broke the news on his Instagram on Tuesday, January 4, 2022, after teasing fans on social media with hints about what's to come on the album.

Although no tracklists for the album have been released yet, fans have already begun guessing about who may be featured.

Following the release of Poison, a collaboration with the late R&B singer Aaliyah, it's probable that the song may be included on the album.