But some of the show's followers are wondering what ever happened to Chesil Cliff House.

Where is Chesil Cliff House and what happened to it?

The famous Grand Designs lighthouse can be found in North Devon.

After years of renovation, Chesil Cliff House is now complete and is on the market with an asking price of £10million.

The 3-acre listing includes an infinity pool, a storm room and white and glass lighthouse tower.

It also has a private beach and views that stretch over Croyde Bay, Saunton Sands and Lundy Island. 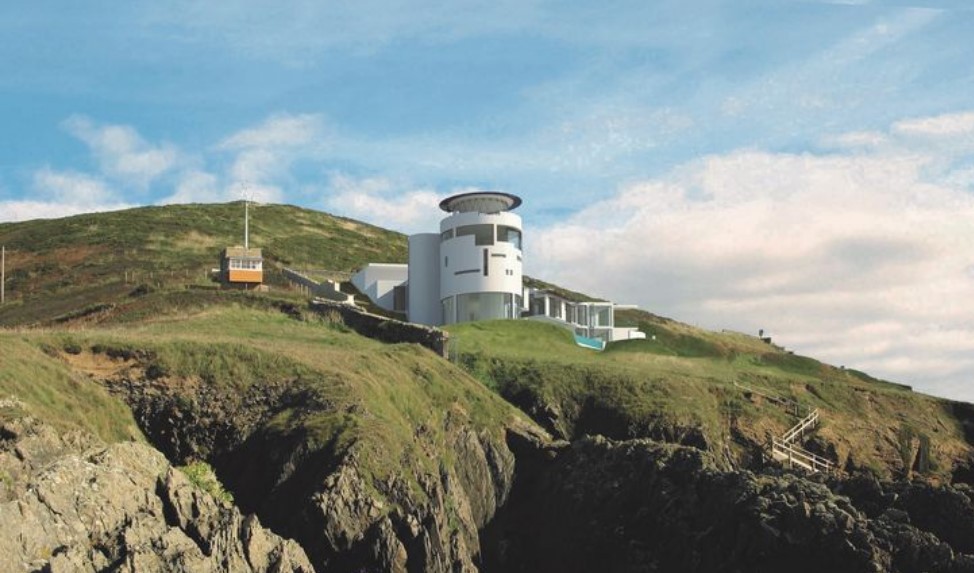 The owner behind the lighthouse-inspired luxury home, Edward Short, has said he is finally "finding joy" in the building after the project put him millions of pounds in debt.

In an interview with the Sunday Times, he said the project had "dominated his life" but was proud that Chesil Cliff House was finally complete. 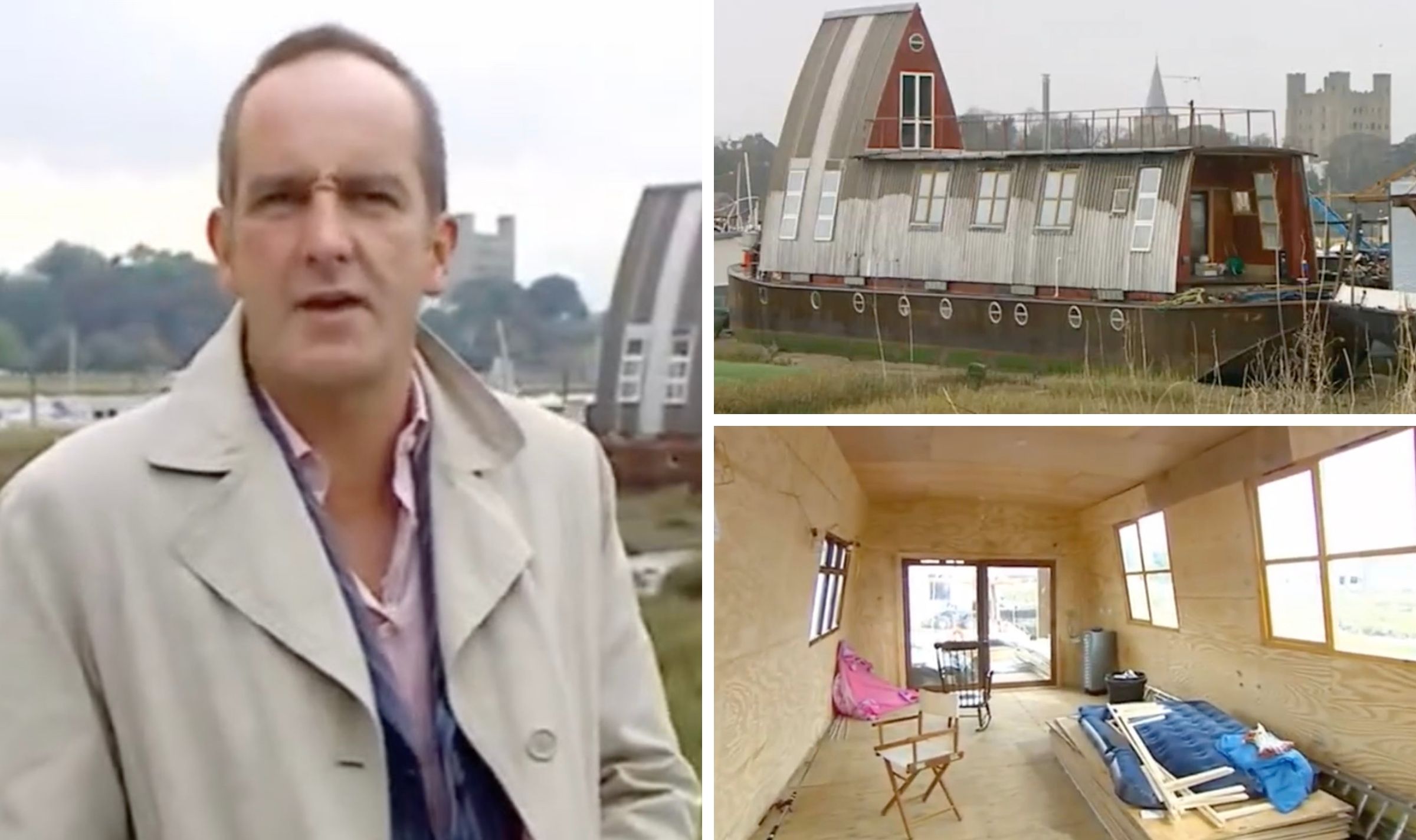 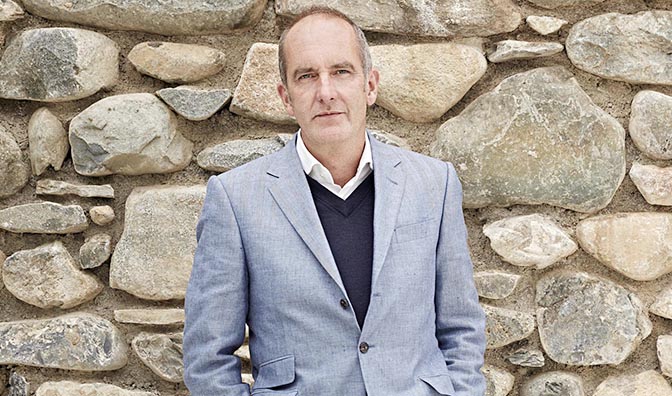 Work on Chesil Cliff House has set Edward back £5million, double the £2.5million budget he set during original planning application in 2011, and also cost him his marriage to ex-wife Hazel.

But Edward added his family were "blown away" when they saw the completed house.

He said: “I think having been unsure for so long, its only when you get to that final moment of builders pulling out – with finishing touches done and furniture in – that it’s, like, ‘Yeah, now I get it.'

“I’ve certainly learnt how not to worry, because it doesn’t achieve anything.

"It does nothing other than drain your energy, then it drains your sleep and then you’re useless – that’s something I’ve learnt through this."

When was the house on Grand Designs?

The house appeared on Channel 4's Grand Designs in October 2019 and was dubbed the saddest ever by some viewers.

The episode followed Edward and his family as misfortune beset the project leaving the house unfinished and with the family plunged into millions of pounds worth of debt.

The show also revealed that the process had taken a strain on Edward's personal life, resulting in his separating from his wife Hazel