RAY Quinn is a performer who found success in 2006 through The X Factor, though he had already worked as an actor on Brookside before this.

The Sun exclusively reported that Ray is now working as a Hermes delivery driver, earning £11.40 an hour. 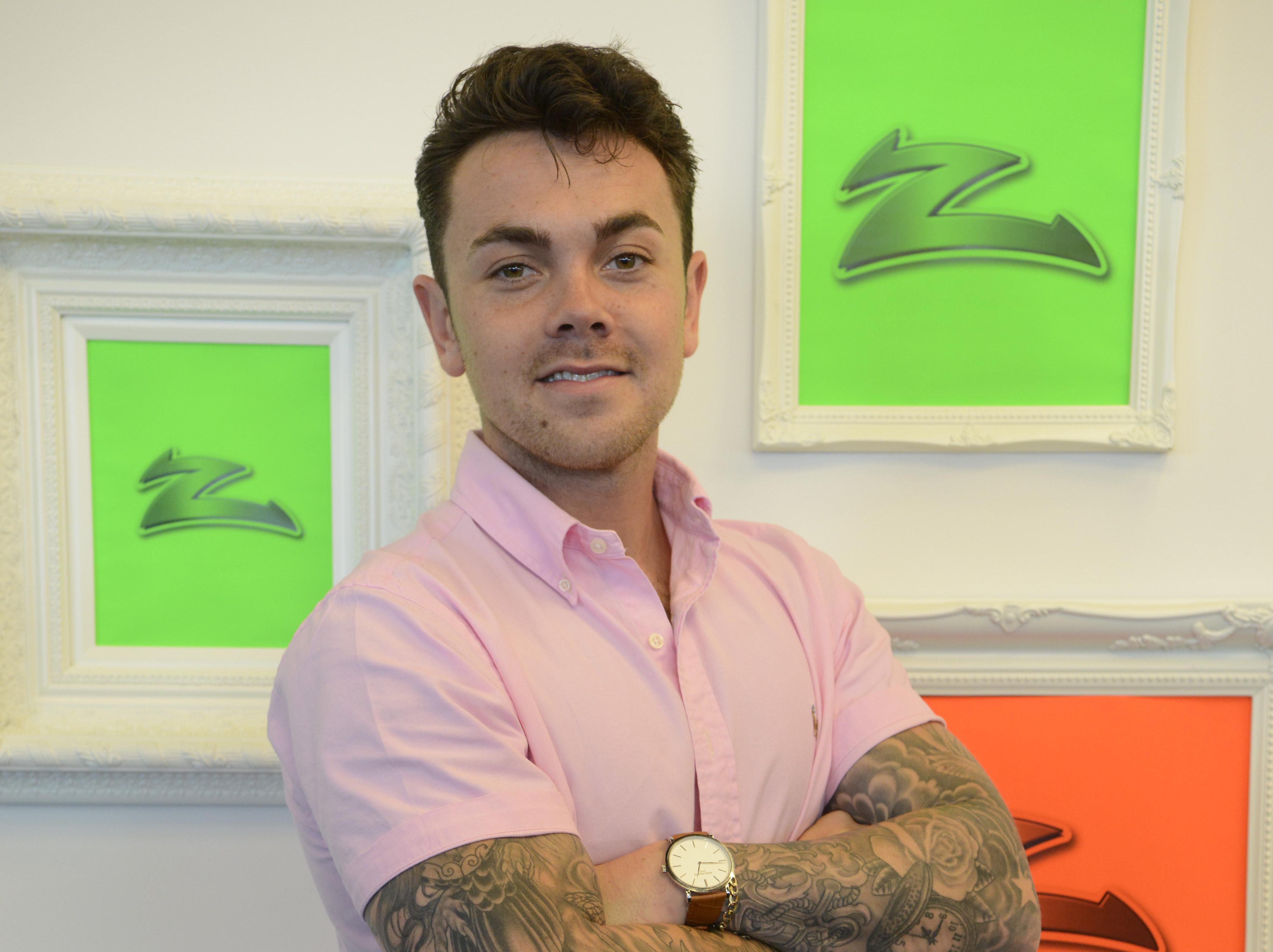 Who is Ray Quinn?

Ray Quinn is a 32 year old performer from Knowsley.

The multi-talented lad is known for his expressive eyebrows and his various reality TV appearances, winning the 2015 series of Get Your Act Together .

He also came first on Dancing On Ice in 2009, beating Liberty X's Jessica Taylor to the trophy.

What is Ray Quinn's net worth?

Despite him now working for £11.40 an hour, NetWorthList estimate his worth to be $1.6million.

This will be from both singing and acting, though perhaps most prominently from his reality show appearances.

The performance industry has been hit hard during the pandemic as venues cannot open at their normal capacity, if at all. 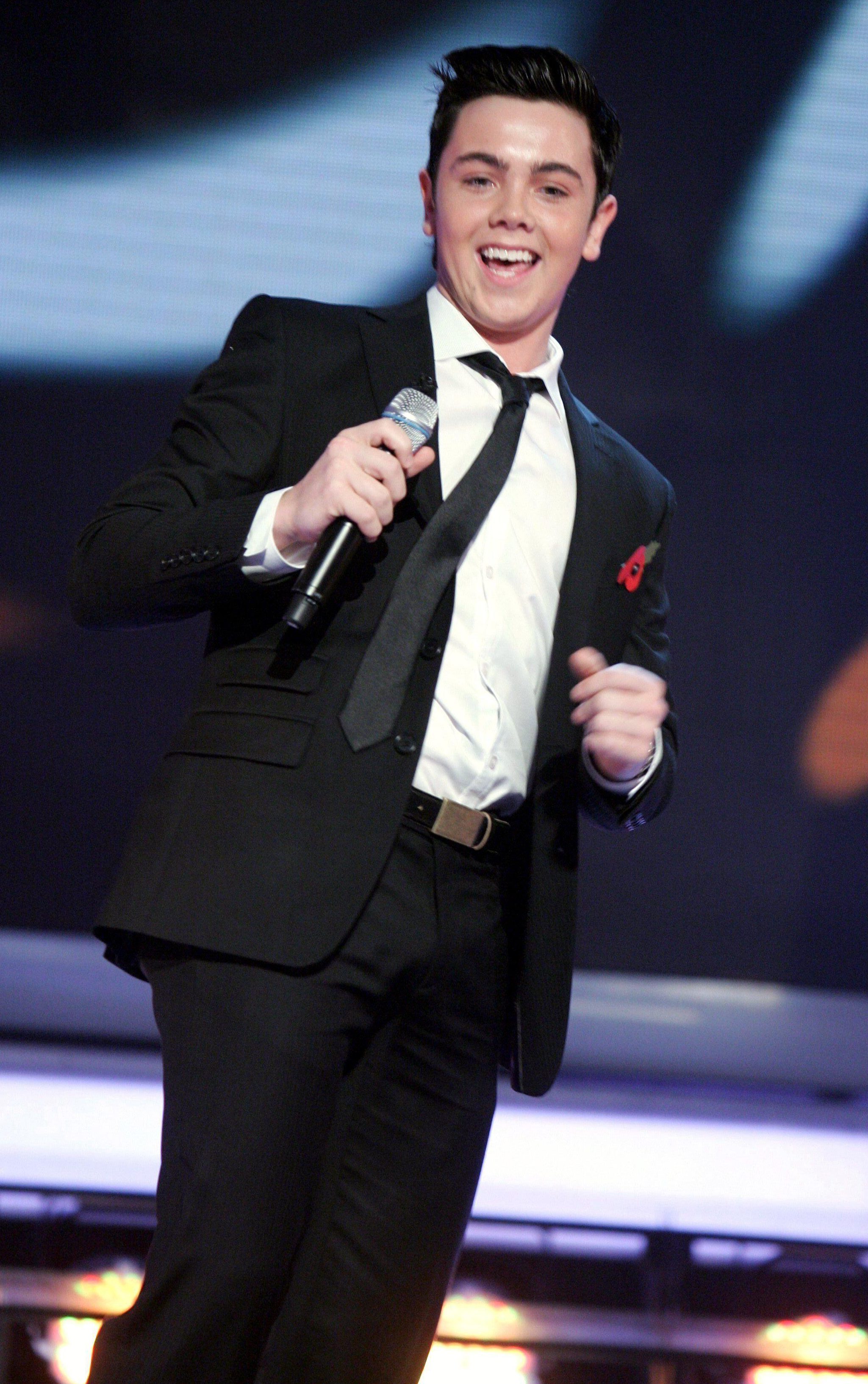 Emma Stephens is an actress who was married to Ray for three years.

Together they have a son called Harry, who was born in 2012 after their wedding.

Ray is now engaged to someone else, a school teacher called Emily Ashleigh.

They met at a bar and he's spoken about how loved up he is since they went official in June 2016.

What happened to Ray Quinn on The X Factor?

Ray came runner-up on The X Factor, losing out to Leona Lewis, but he was a huge hit with viewers.

His popularity meant his debut swing covers album Doing It My Way went straight to number one, but he was unceremoniously dropped by Simon Cowell's label Syco less than a year after his X Factor success.

Nevertheless, he released his first single in seven years They Say Love in 2015, vowing to make even more music and show Cowell what he's missing.

Where is Ray Quinn now?

Since The X Factor Ray has bagged roles in numerous pantos, plus Grease, Dirty Dancing, Legally Blonde and The Rise And Fall Of Little Voice.

He received rave reviews for his part in Judy: The Songbook Of Judy Garland in 2015, which explored the classic musical era he's most comfortable in.

Ray spent a year on Hollyoaks too, playing Jonny Baxter.

Busy Ray his first autobiography, This Time Round, in 2015 while preparing to tour in 2016.

In August 2020 he released his second album.

It was reported that he is now working for Hermes as a delivery driver in the wake of the pandemic.