Your Honor cast: Who is in the cast of Your Honor?

MELISSA Gorga first appeared on the Bravo reality show, Real Housewives of New Jersey, in season three and has since appeared in over 50 episodes.

Melissa and her husband Joe Gorga have been married since 2011, and have three kids together. 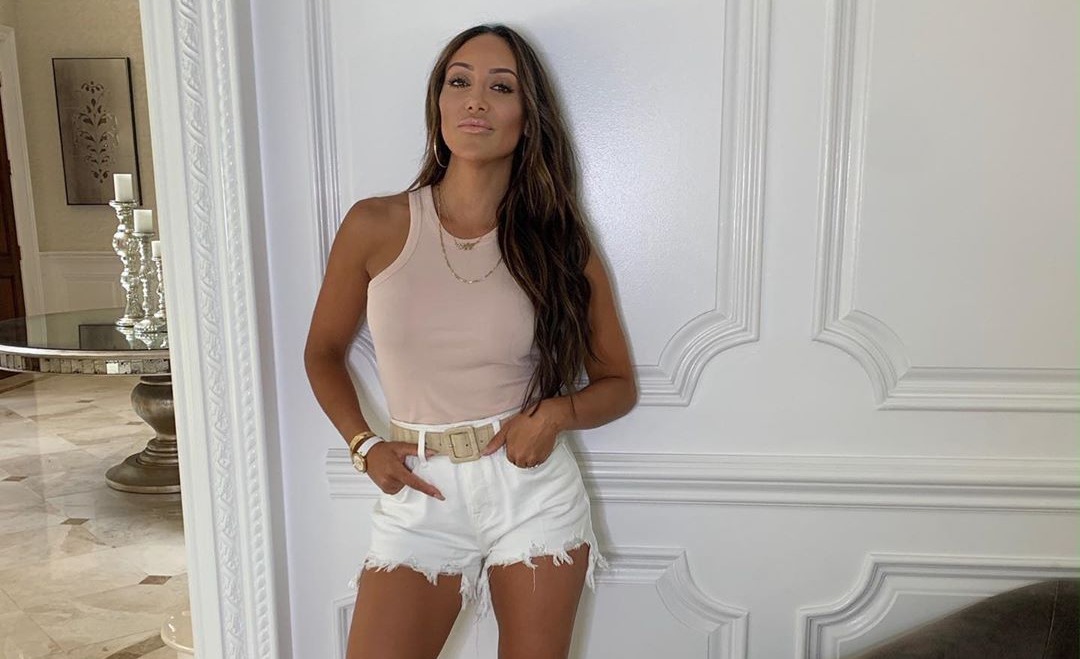 What is RHONJ star Melissa Gorga's net worth?

According to Celebrity Net Worth, Melissa has a reported $2million net worth.

Her husband Joe, is a real estate developer and the brother of Real Housewives of New Jersey cast member Teresa Giudice.

Melissa, 41, is pursuing a singing career, and released her debut single On Display in 2011.

Since then, she has released several singles, including a four-track EP. 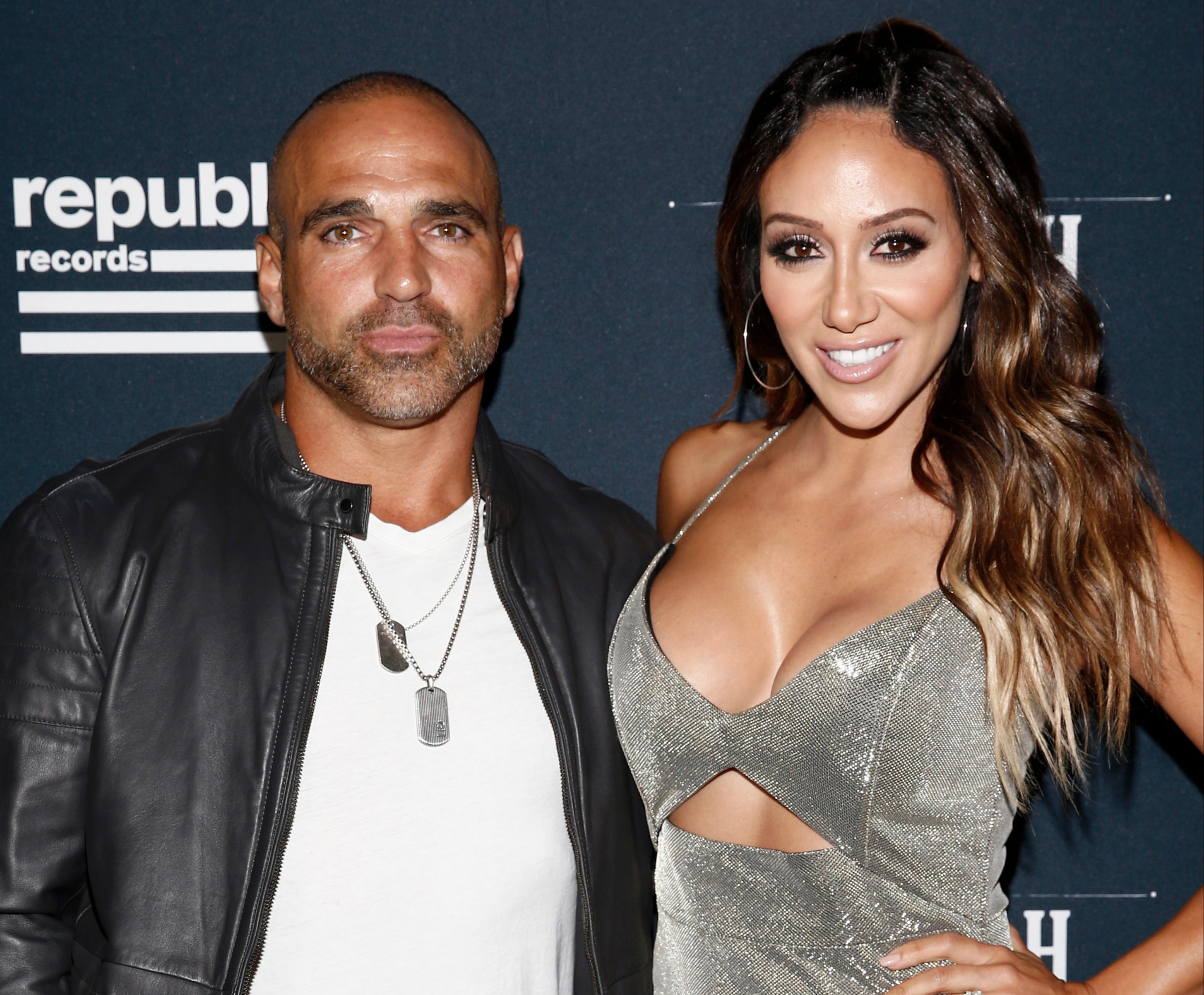 The 41-year-old reality star also released a book – Love Italian Style: The Secrets Of My Hot And Happy Marriage – which hit the shelves in 2013.

Who are Melissa Gorga's children?

The Gorgas have three children together, their oldest daughter Antonia, and their two sons Gino and Joey.

Their daughter Antonia has been featured on episodes of the RHONJ since the young age of six, after her mother first joined the cast in 2011. 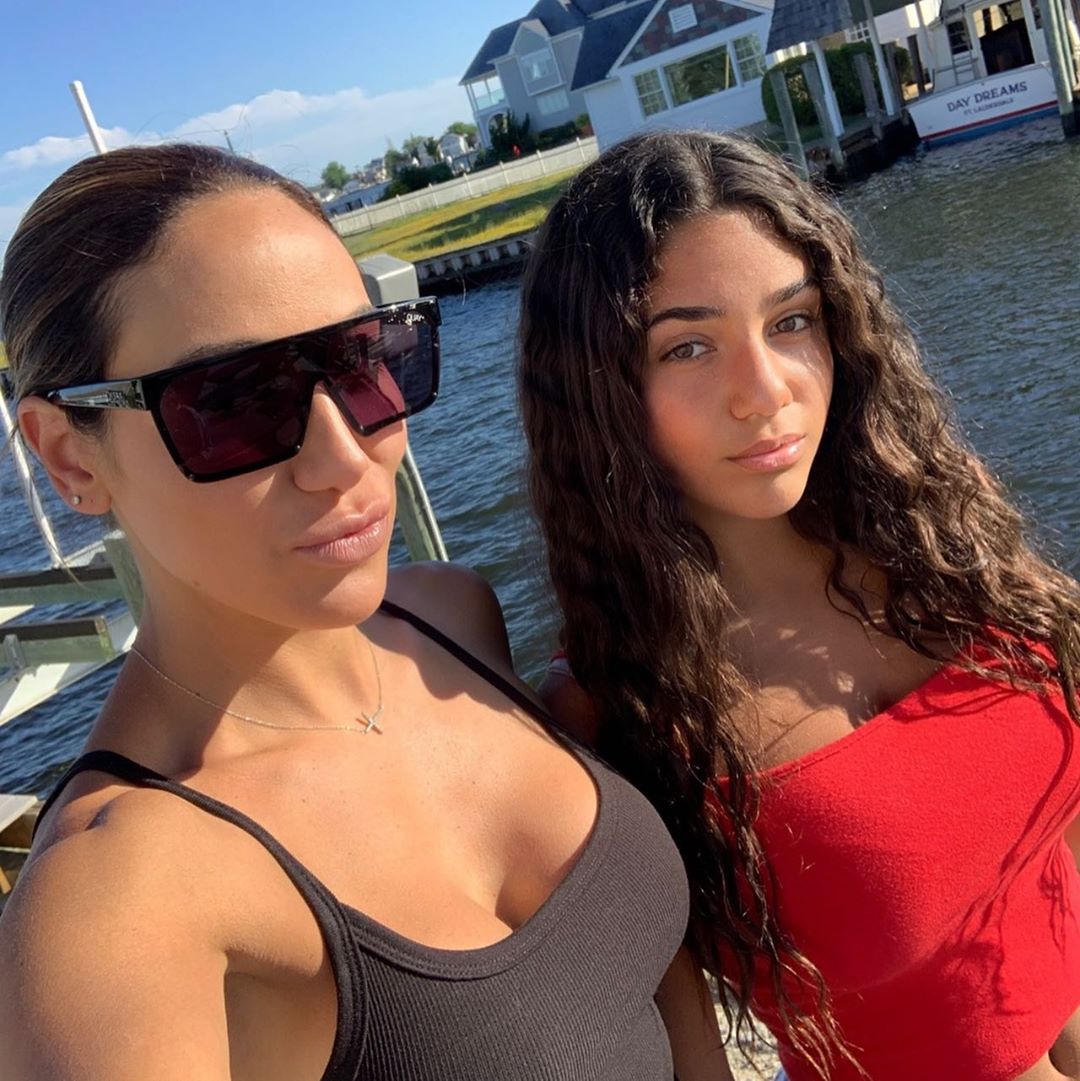 What happens between Melissa and Joe in the upcoming RHONJ season?

Melissa and Joe suffer “real conflicts” in their marriage on the upcoming season of RHONJ.

The couple fight throughout the explosive RHONJ trailer for Season 11. 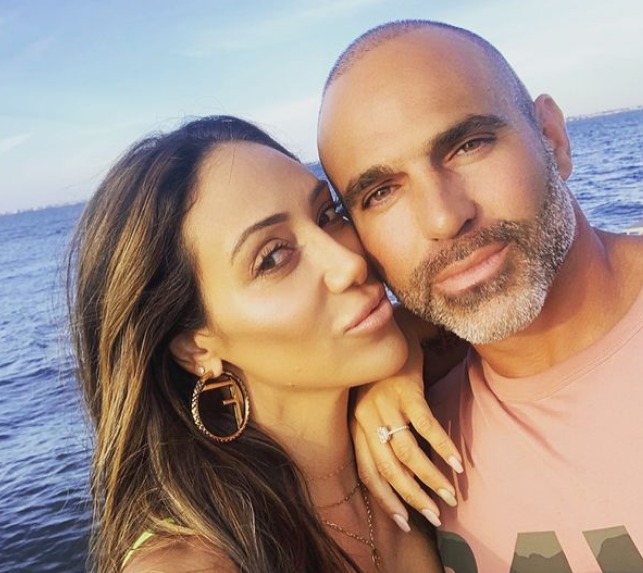 "It got really real regarding some marital issues.”

The insider said their marriage troubles have “nothing to do with cheating or anything inappropriate,” despite the trailer suggesting otherwise.

The source continued: “It’s husband and wife stuff. Something happened and it kept building. It got to the point where people were like, 'There are cameras here…’ It got hot.”

Celebrities
Royal biographers and commentators tend to be pretty protective of the royal family — so it's no surprise that they're...
Lifestyle
The Party Film Sales has closed further deals on Filippo Meneghetti’s romance “Two of Us,” which represents France in the...
TV & Movies
KATIE Price has defied the critics and posed in full make-up with her two daughters. The mum-of-five proudly shared a...
World News
HARRY and Meghan were last night urged to think of poorly Prince Philip and delay their Oprah TV chat. Two...
Beauty
In the world of shopping, there's always a worthwhile deal happening somewhere. And let's be real, there's never a better...
Fashion
A PAIR of childhood sweethearts have rekindled their relationship after bumping into each other in a bar in Benidorm after...
Recent Posts